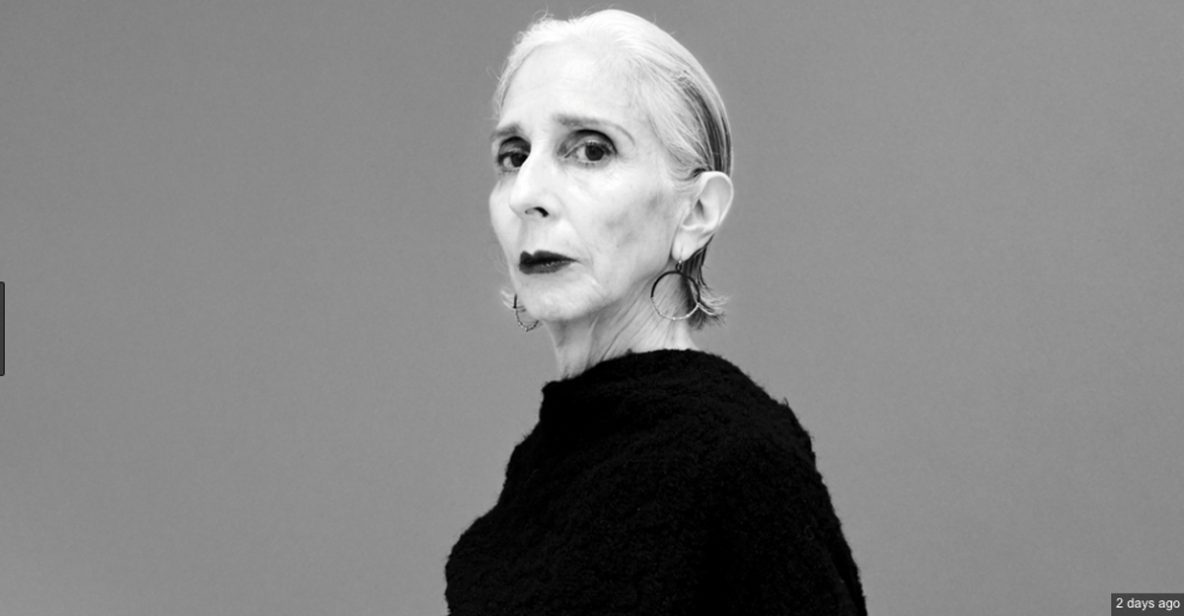 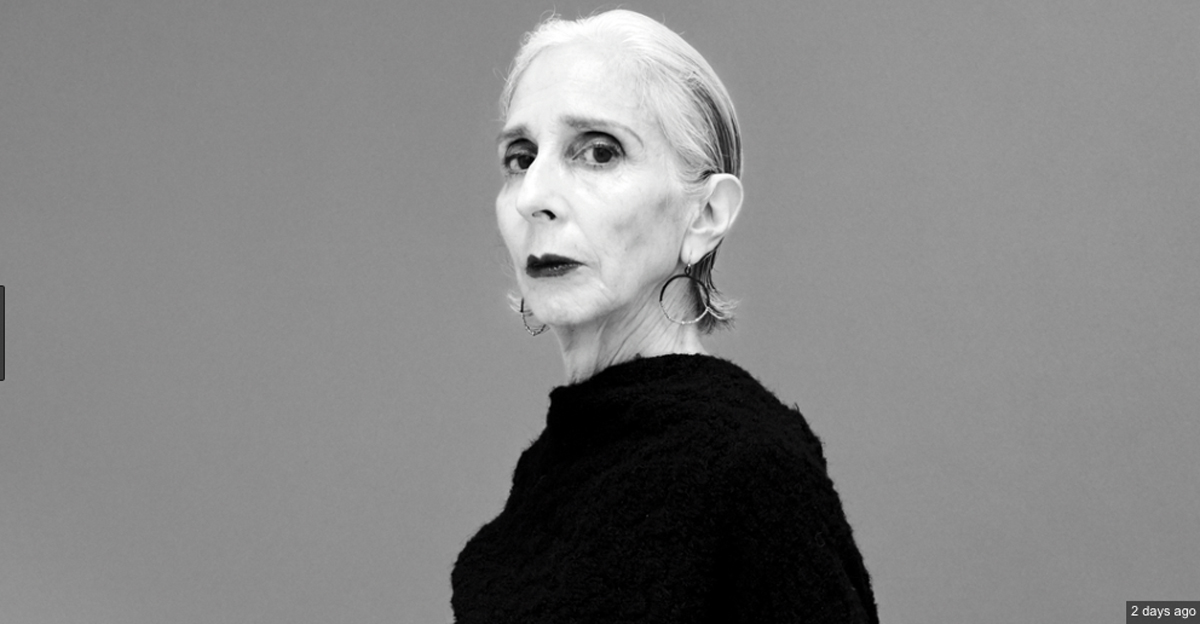 This book is not available in Australia, I’ve sadly had to order it in … so I wait in great anticipation for my Deborah Eisenberg book called “Your Duck is my Duck”. I think I could have ordered it for the title alone, but no, it was this great profile in the New York Times.

Over three decades of short fiction, the writer has managed to capture, with hilarious tenderness, the dysfunction of daily life in this country.( America )

It takes Deborah Eisenberg about a year to write a short story. She works at a desk overlooking the gently curving stairwell in her spacious, light-soaked Chelsea apartment. A small painting of a brick wall, suspended from the high ceiling by two slender cables, hangs at eye level in front of the desk, a sardonic reminder of the nature of her task. For Eisenberg, coming up against a brick wall is what writing often feels like. At 72, she has been conducting her siege on the ineffable for more than four decades, and yet the creative process remains almost totally opaque to her. “You work and you work and you work and you work,” she told me recently, her delicate, quavering voice an audible testament to the endless hours of labor. “And for months or years on end, you’re just a total dray horse, and then you finally finish something, and the next day you look at it and you think, How did that get there? What is that? Why were those the things that I seemed to need to say?”

Behind her desk is a wrought-iron daybed on which she takes frequent breaks to read; while she’s in the early stages of working on a new story, two hours of writing a day is usually as much as she can manage. When I asked her what she does with the rest of her time, a puzzled look came across her face, as though she were trying to decipher some hidden message in the ceiling moldings. “It’s hard to say,” she eventually conceded. For the past 40 years she has lived with the playwright and actor Wallace Shawn, whom Eisenberg refers to as “my boyfriend” and “my sweetheart.” (They have never married.) “I don’t like to cook, and I’m not a good cook, but I like to keep Wally fed,” she added. I waited a moment longer to see if she would say anything else. Then I changed the subject.

In spite of her desultory M.O., Eisenberg has somehow managed to produce one of the most original and accomplished bodies of work in contemporary literature. With the exception of a play, a book about the painter Jennifer Bartlett and a handful of critical essays, her output consists entirely of short stories, and yet as a portraitist and interpreter of the moral and political chaos of American life she is the equal of any novelist of the past 30 years. Her stories rove from the Midwest, where she was born, to the metropolitan centers and foreign outposts of American power and concern the fate of artists and intellectuals, bankers, movie stars and C.I.A. apparatchiks, as well as drifters, dropouts and dead-enders, the politically displaced and the existentially homeless. Like their creator, her dramatis personae are beings of an almost extraterrestrial sensitivity and confusion; they look at the world with a kind of radical naïveté, as though they had never before encountered cars, buildings, trees or clouds, let alone the ambiguous workings of human social life. Just how strange it is to be that lost and lonely creature, oneself, is a realization that Eisenberg’s world-dazed men and women arrive at time and again.

Naturally, Eisenberg is a master of the requisite short-story skill set: observation, pacing, surprise and economy. (Consider the hyperefficient characterization that occurs in these two short sentences: “Caroline had never cared what things were really like. He’d once heard her say thank you to a recorded message.”) At the same time, she has always been thrillingly heedless of the rules by which so many contemporary practitioners seem bound. “The confines of the short story never confine her,” Lorrie Moore told me in an email. Her work bristles with dreams, memory tangents, cognitive non sequiturs — the rough edges of life that most writers are eager to smooth away in their pursuit of formal elegance. “How else, except in the clarity of dreams, are you supposed to see the world all around you that’s hidden by the light of day?” one character asks, succinctly formulating one of the metaphysical paradoxes that underwrites all of Eisenberg’s work.