Gwendoline Christie is a woman who dares. The six foot three actress is my favourite character in the time sucking Game of Thrones. I want to be “Brine of Tarth”. The true to her word, warrior seems to have the same attitude in real life.

This is what she had to say about her looks..in an article in Bazaar…..

“It means there’s a shift in our culture and our way of thinking about how women are perceived,” she says. “People want to see a more diverse representation of women than the homogenized ones we’ve had so far.”

Image above by Thomas Scherk for Bazaar. 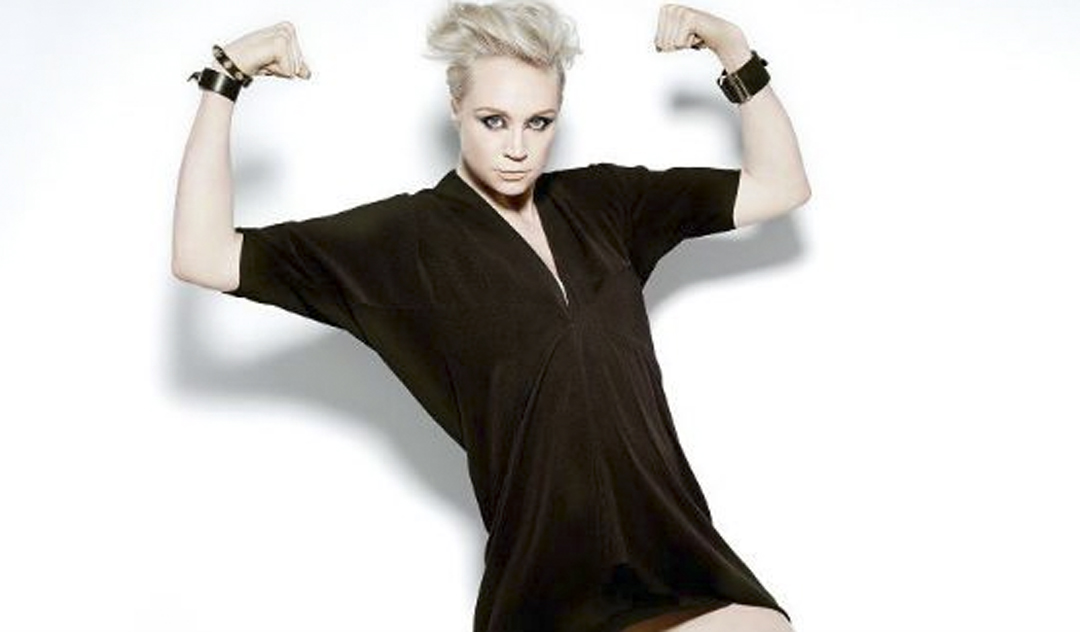 She credits her height—a good six foot seven in heels—for one thing: “You can get to the bar easier. You can catch the bar person’s eye, and mouth what you want, and by the time you’re there you’ve got it. I’m like a human plow. I also have a selfie-stick arm. To get the same angle as I get with my selfie arm, you’d need a crane.”

Always comfortable in the fashion arena, Christie recently scored another casting coup, starring in the Fall 2015 Vivienne Westwood campaign. As a teenager, she’d admired Westwood’s independent stance. “Revolutionary, rebellious design; and a strong, activist mind-set.” Westwood, who has dressed Christie for events, also invited her to walk in her Fall 2015 show in Paris. “I almost collapsed on the spot,” Christie recalls. Westwood told her, “I’ve got no idea who you are, but they say that you’re in a famous television program. I’ve never seen it, but I think you’re very good.” (Christie was shot by Juergen Teller after the runway show.)

For Christie, what she dared to pursue—in both film and fashion—is coming to her at warp speed. “Daring to me is to step outside the confines of conventional thought.” She cackles. “In heels.” 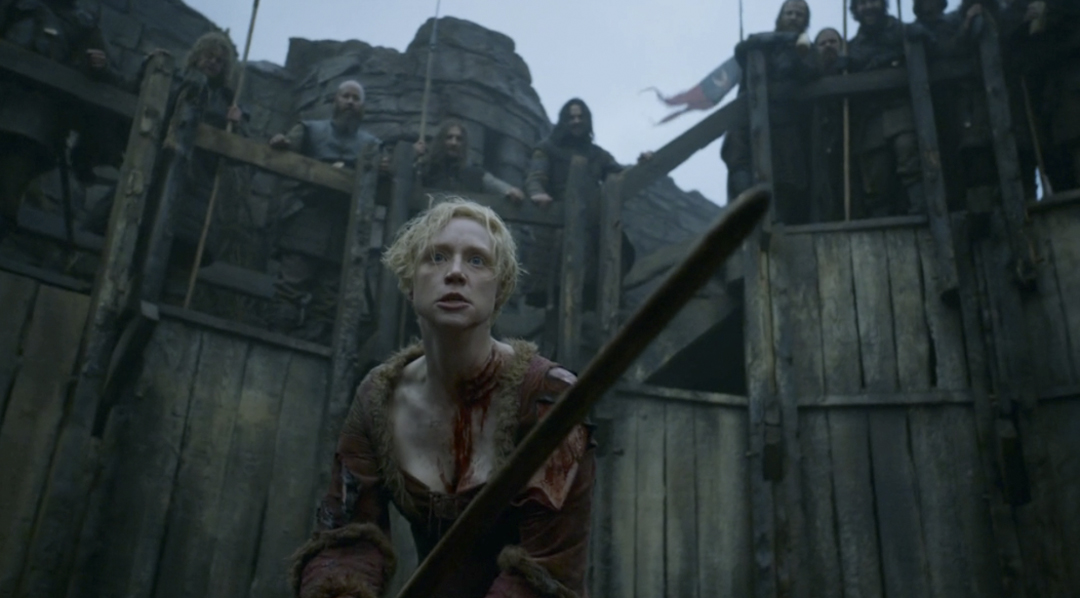