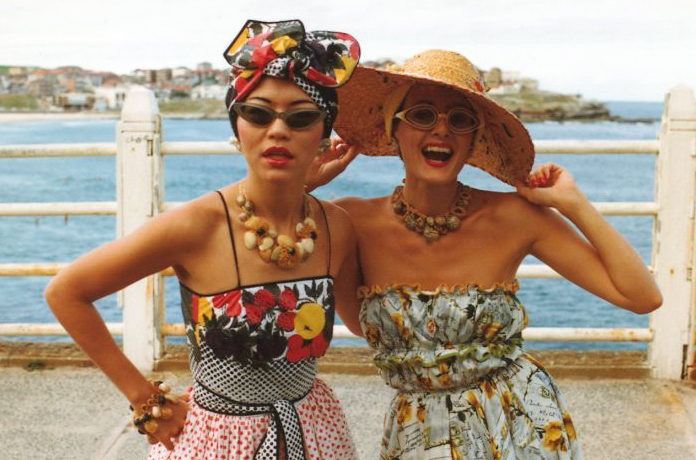 Girls did we ever think we'd live to see this day....Queen's Birthday honours 2018: Women outnumber men for top gongs on list for first time. This is worth celebrating long and hard.

I've just just plucked a few out of the list ...women I know and admire who have made a difference to my life and the women around them.

In the mid 1970s Jenny Kee and Linda Jackson began to forge a unique vision of Australian dress, one that didn’t look to the trend-driven fashion mainstream for inspiration but drew on Australia’s cultural and natural landscape and the art of Indigenous Aboriginal Australians. Theirs was not a purist expression of Australian identity but one that melded an eclectic assortment of elements drawn from colour theory, art history, theatre, Chinese opera, Buddhism, European haute couture as well as the dress and textiles of other cultural and indigenous groups. Their work was never simply an enthusiastic sourcing of ingredients from a local and global supermarket of styles but drew on their emotional, spiritual and aesthetic response to the causes and communities that inspired them, and that they in turn supported 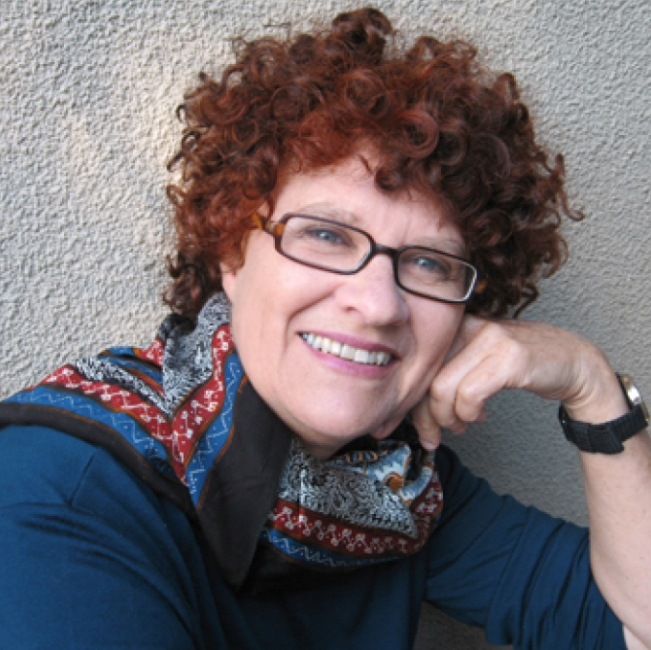 After earning a bachelor’s degree in literature (1972) from the University of Sydney, Grenville began working as a film editor, writer, and script consultant. In the late 1970s she held various jobs in London and Paris and then went to the United States, where she received a master’s degree in creative writing (1982) from the University of Colorado.

Two years later she published her first book, Bearded Ladies, a collection of short stories that explored gender, power, and Australian national identity, all of which would remain central to Grenville’s later work. Lilian’s Story (1984), her first published novel, and Dreamhouse (1986) both examined women struggling against oppressive situations: Lilian Singer is a woman abused by her father, and Louise Dufrey is a wife facing a disintegrating marriage.

Joan Makes History (1988) considers the subject of Australian history and identity through the story of Joan, born in 1901, the year of Australia’s federation. As Joan moves through her life, she imagines a multiplicity of other Joans present at different moments in Australia’s history, a device that allowed Grenville to sift the intersections of personal and “official” history. 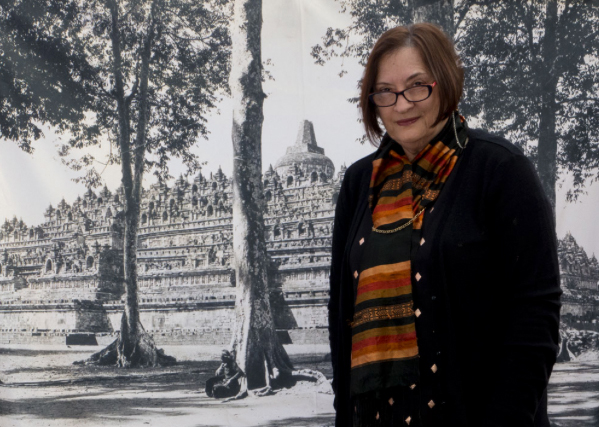 Every photographer in the country has so much to thank this woman for, Gael Newton.....

Gael Newton BFA is an internationally recognized Australian art historian and curator specializing in surveys and studies of photography across the Asia-Pacific region. Newton was formerly the Senior Curator of Australian and International Photography at the National Gallery of Australia (NGA) in Canberra. National 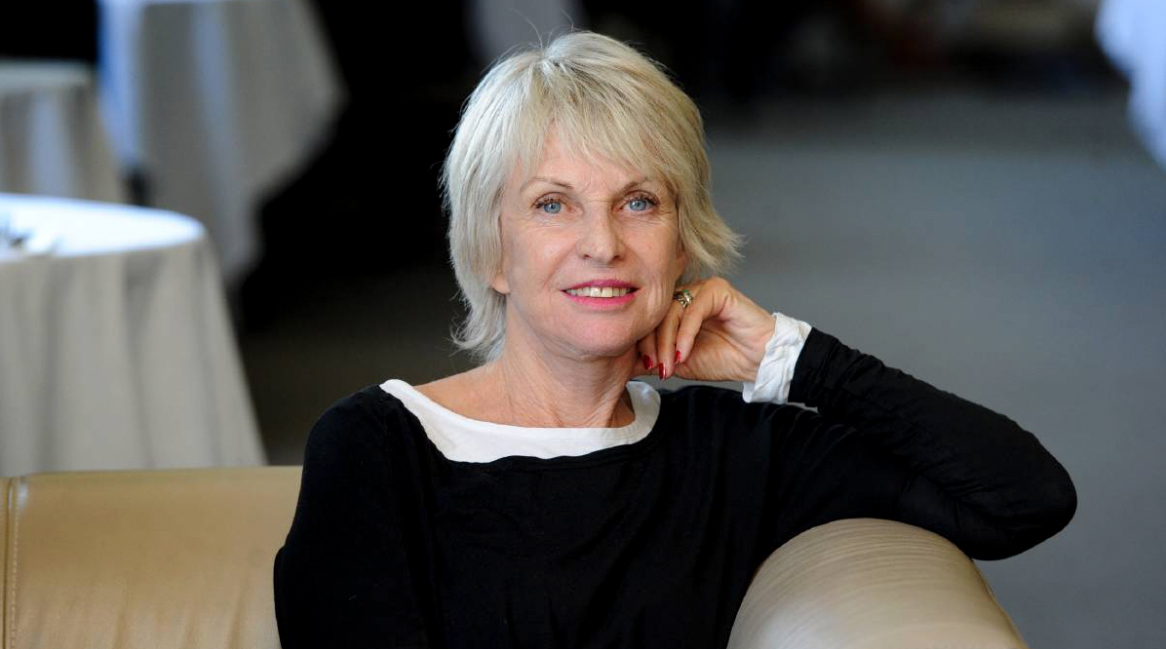 Jill Elizabeth Bilcock AC (born 1948) is an Australian film editor, a member of the ASE (Australian Screen Editors), as well as the ACE (American Cinema Editors), and has edited films such as William Shakespeare's Romeo + Juliet, Moulin Rouge! and Road to Perdition. She occasionally gives seminars at the Victorian College of the Arts in Melbourne, of which she is an alumna.

Bilcock was born in Melbourne, Victoria, Australia. She is a graduate of the Swinburne College of Technology. She won the 2002 Eddie Award (best edited comedy or musical feature film) for Moulin Rouge!, for which she also received a nomination for the Academy Award for Film Editing. She has been nominated four times for the BAFTA Award for Best Editing. Three of these nominations were for the first three films directed by Baz Luhrmann (Moulin Rouge! - 2002, Romeo + Juliet - 1996, and Strictly Ballroom - 1992). The fourth BAFTA nomination was for Elizabeth (directed by Shekhar Kapur - 1998).

Bilcock was selected for membership in the American Cinema Editors 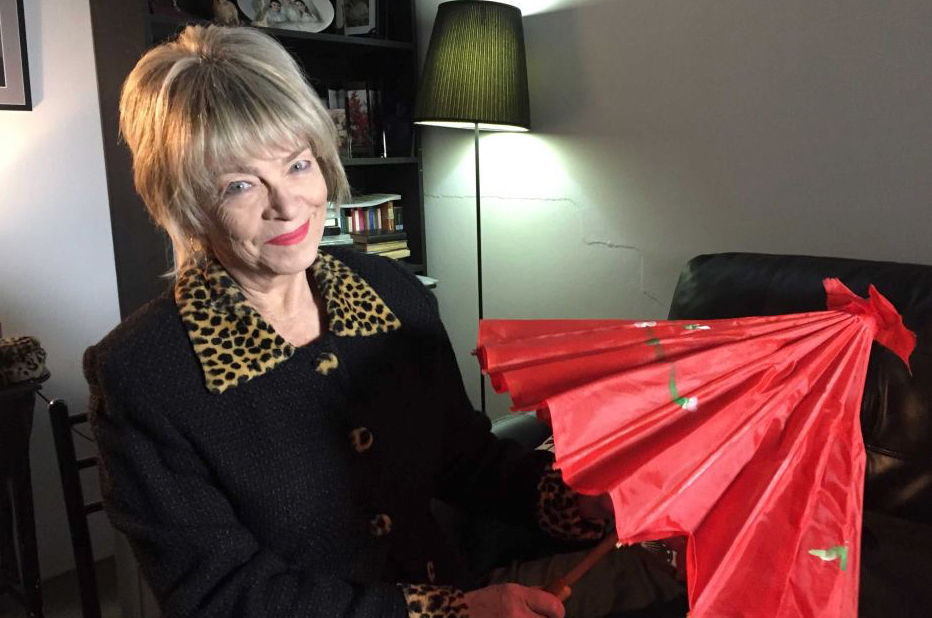 “I thought ‘Oh my God, what have I done now?’” It's been 23 years since the sex industry was decriminalised in NSW, and still, sometimes, “the only thing you expect first thing in the morning is a knock on the door from the cops ... that kind of trauma and instinct still sits with you, no matter how many years ago it was.” Julie Bates has been awarded an Order of Australia for her advocacy for sex workers and other marginalised Australians.

Julie Bates has been awarded an Order of Australia for her advocacy for sex workers and other marginalised Australians. The email, however, bore good news: the 68-year old becomes an officer of the Order of Australia (AO) in the Queen’s Birthday honours, recognising the work she’s done over decades to champion the rights of sex workers and mobilise the sex industry against the spread of HIV/AIDS. It’s hard now to remember the sheer terror that accompanied what seemed to be a looming HIV/AIDS epidemic in the early to mid-1980s. Image Dominic Lorrimer