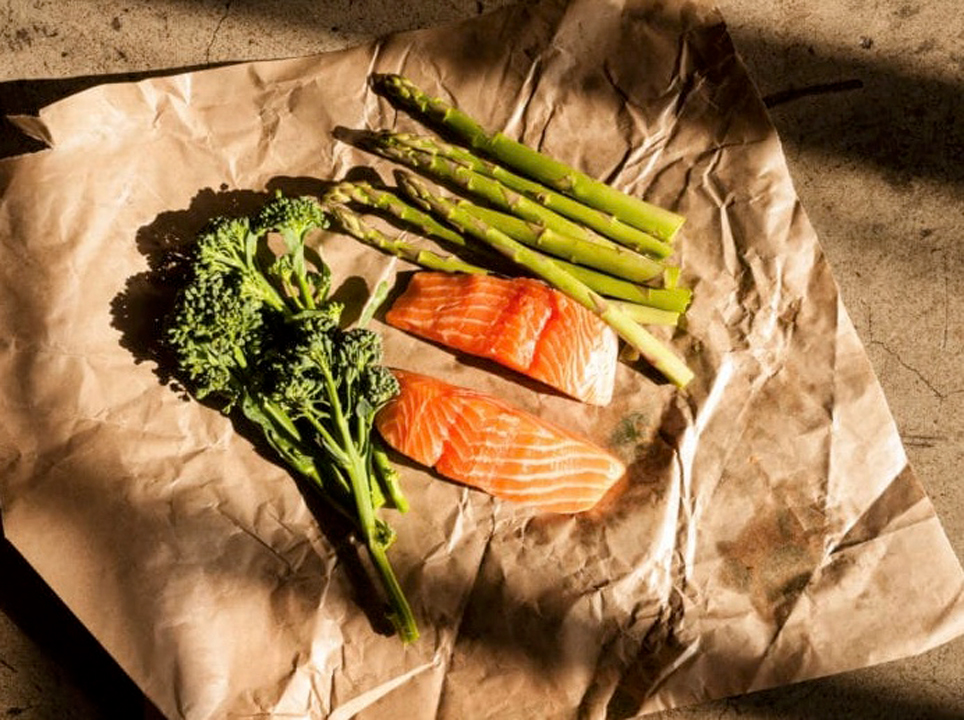 Science has found that a Mediterranean-style diet can keep the brain healthy. Here are some simple ways to adapt your diet.
By
Daryl Maddern for the Ageist

The last of the baby boomers are now moving closer to 60 years old. If they’re like me, they’ve probably started thinking about retirement and what their life might look like as they head into their 60s, 70s, 80s and beyond. This time of life can be really enjoyable, with more time to spend with family and friends or to pick up old hobbies again. You don’t want any major health issues interfering with your plans for the future, if you can help it.

One of the major health issues we think of as we age is dementia and particularly Alzheimer’s disease (AD). Alzheimer’s disease accounts for around 70% of the current 459,000 Australians diagnosed with dementia. The good news is that there’s a lot of research showing that your risk of Alzheimer’s disease can be reduced by up to 60% by adopting a Mediterranean-style diet!

What Does the Science Say?

What Is the Mediterranean Diet?

Making a few simple dietary changes can make a big difference in reducing your risk of Alzheimer’s disease. The Mediterranean diet isn’t a set-in-stone set of instructions on what you should eat each day. It’s really about a long-term change, moving toward a diet that is:

High in vegetables, legumes and fruit
High in grains and cereals
High in monounsaturated fat (olive oil) and low in saturated fat
Has a moderate amount of fish, poultry and low-fat dairy
Can include a moderate intake of alcohol (usually red wine)
Is low in red meat
And low in sugary sweets
The Royal Australian College of General Practitioners has an easy-to-follow fact sheet that will help get you started.