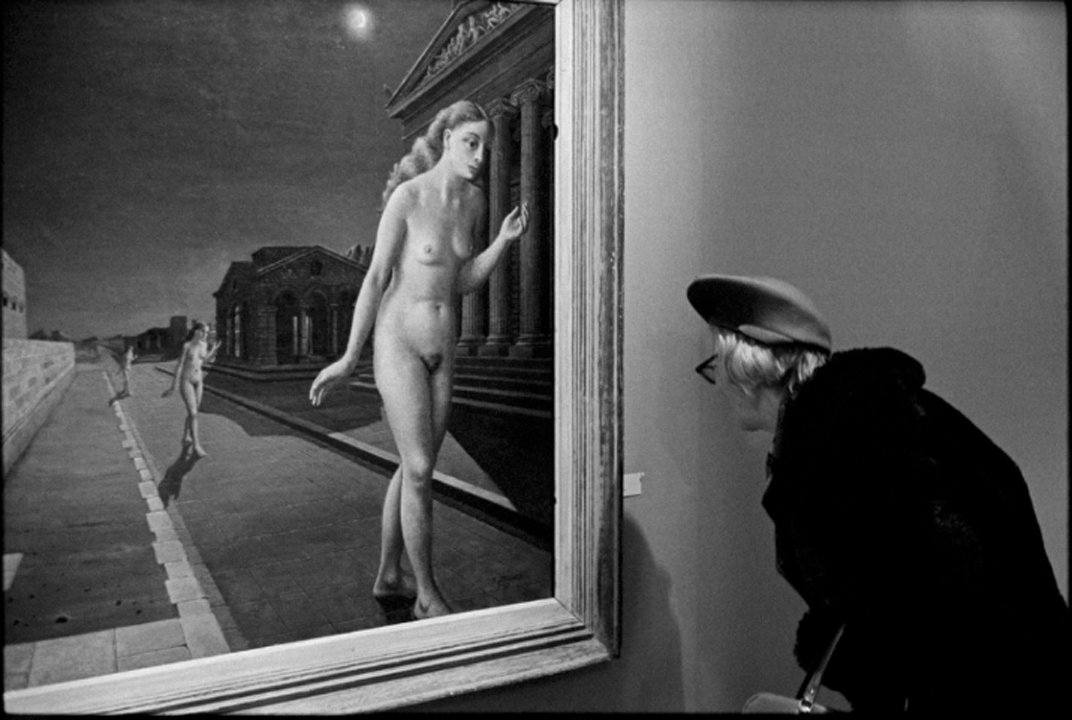 The attempt to exclude trans women from the ranks of women reinforces the dangerous idea that there is a right way to be female.

By Carol Hay Ms. Hay is an associate professor of philosophy. April 1, 2019

Who counts as a woman?

Is there some set of core experiences distinctive of womanhood, some shared set of adventures and exploits that every woman will encounter on her journey from diapers to the grave?

The recent debates over the experiences of trans women gives us new reason to return to a question feminists have been grappling with for decades. Ever since Simone de Beauvoir quipped in 1949 that one is not born a woman, but becomes one, feminists have been discussing the implications of understanding gender as a cultural construct. But more recently, this approach to gender has come under scrutiny. After all, it’s all well and good to say that gender is a cultural construct, but it’s a mistake to then pretend that cultures construct gender the same way for all people.

Let’s just say that the sisterhood hasn’t always been great about attending equally to the experiences of all sisters. But thanks to the past 40 years of work from intersectionalist feminists, we’re finally paying attention to what women of color have been saying since at least the days when Sojourner Truth had to ask if she, too, got to count as a woman: that what it’s like to be a woman varies drastically across social lines of race, socioeconomic class, disability and so on, and that if we try to pretend otherwise, we usually just end up pretending that the experiences of the wealthy, white, straight, able-bodied women who already have more than their fair share of social privilege are the experiences of all women.

You might think we just need to get over the thought that there’s anything like the female experience, that the search for a shared female experience is dicey at best, fraught with way too many historical examples of feminists getting it wrong and making things worse for less-privileged women along the way. At the limit, these concerns result in the view that the category of “womanhood” itself is fundamentally confused and thus better abandoned entirely. This is the route taken by feminists like Judith Butler in her iconic 1990 book “Gender Trouble.”