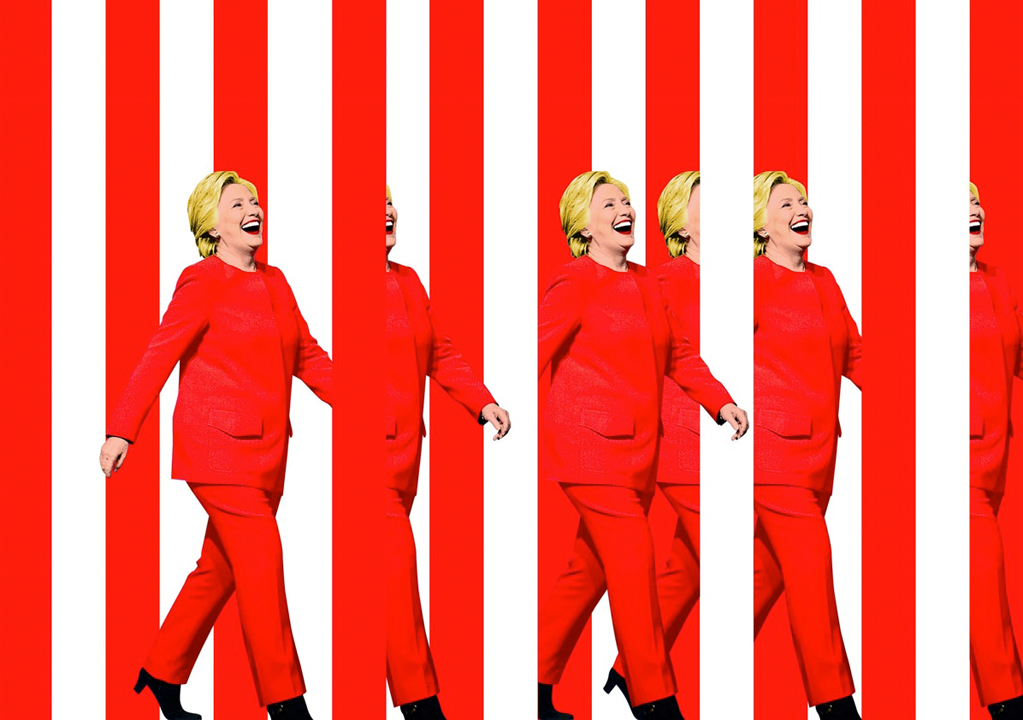 What if …Hillary never married Bill? An interesting and delicious idea. In this book by Curtis Sittenfeld she hypothesizes a different history and future.

Curtis Sittenfeld likes to imagine the sex lives of presidents.

She did it in “American Wife,” a best seller whose protagonist, Alice Blackwell, stands in for Laura Bush and falls hard for the character modeled on George W. in part because of his exertions between the sheets. She does it again in “Rodham,” her new novel, to be published on May 19. I won’t soon forget the scene in which Bill Clinton and Hillary Rodham distract themselves while driving through Arkansas in a way that redefines “joy ride.” “Please don’t get pulled over,” Hillary cautions him. Did this happen? Who knows?

The fascination of the first third of “Rodham” is its weave of history and hypothesis as it chronicles the initial meeting of Bill and Hillary at Yale Law School, their courtship and her migration to Arkansas when he makes an unsuccessful run for Congress. Embellished details are grafted onto established events. The fascination of the rest of “Rodham” is its whole-cloth divergence from the record.

Sittenfeld’s novel asks: What if Hillary and Bill hadn’t married? What if her professional arc had been entirely her own? It’s an ingenious conceit, because it gets to the central paradox of real-life Hillary, the initial reason she became such a mesmerizing, polarizing, meta-cultural Rorschach. She’s a feminist trailblazer who first arrived at stratospheric celebrity because of her husband and was perceived and analyzed largely in terms of her relationship with him. She’s a voice for equal opportunity who kept biting her tongue. Bill indisputably lifted her up; he unequivocally dragged her down.

In Sittenfeld’s novel, she and Bill break up around the time the actual couple got engaged. They’ll intersect anew, but I’d be spoiling “Rodham” to explain how, why and with what result. I’d be encroaching on reviewers’ turf to say whether I found the story believable. But I’m on firm columnist ground to note the aptness of this book’s appearance now, mid-pandemic, in a season of what-ifs.

What if President Trump, early on, had taken more assertive action to contain the coronavirus’s spread? What if someone else were at the helm? What would Hillary have done? “I think it’s hard for that thought not to cross one’s mind,” Sittenfeld told me in a recent interview. “When you look at charts showing how many deaths there have been per capita in the U.S. versus other countries, and it’s the same pandemic everywhere, it does seem like there are circumstances or decisions or leadership that affect it.”