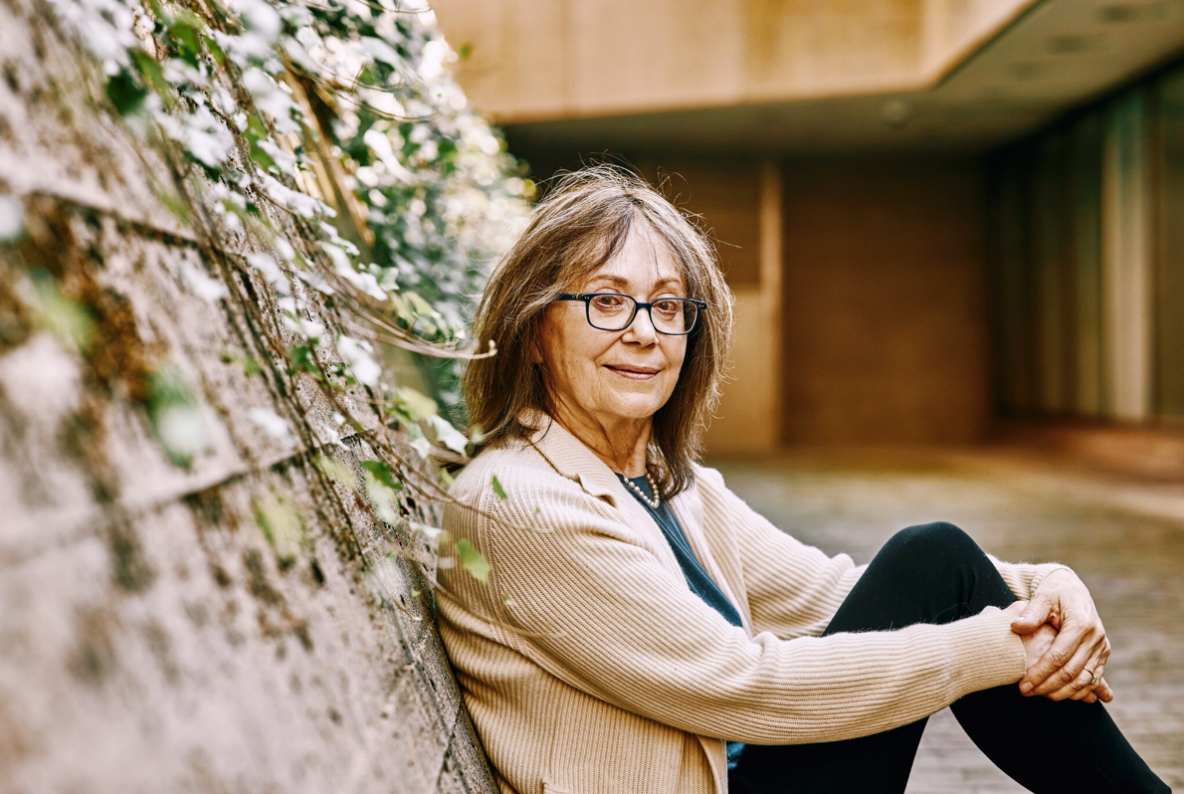 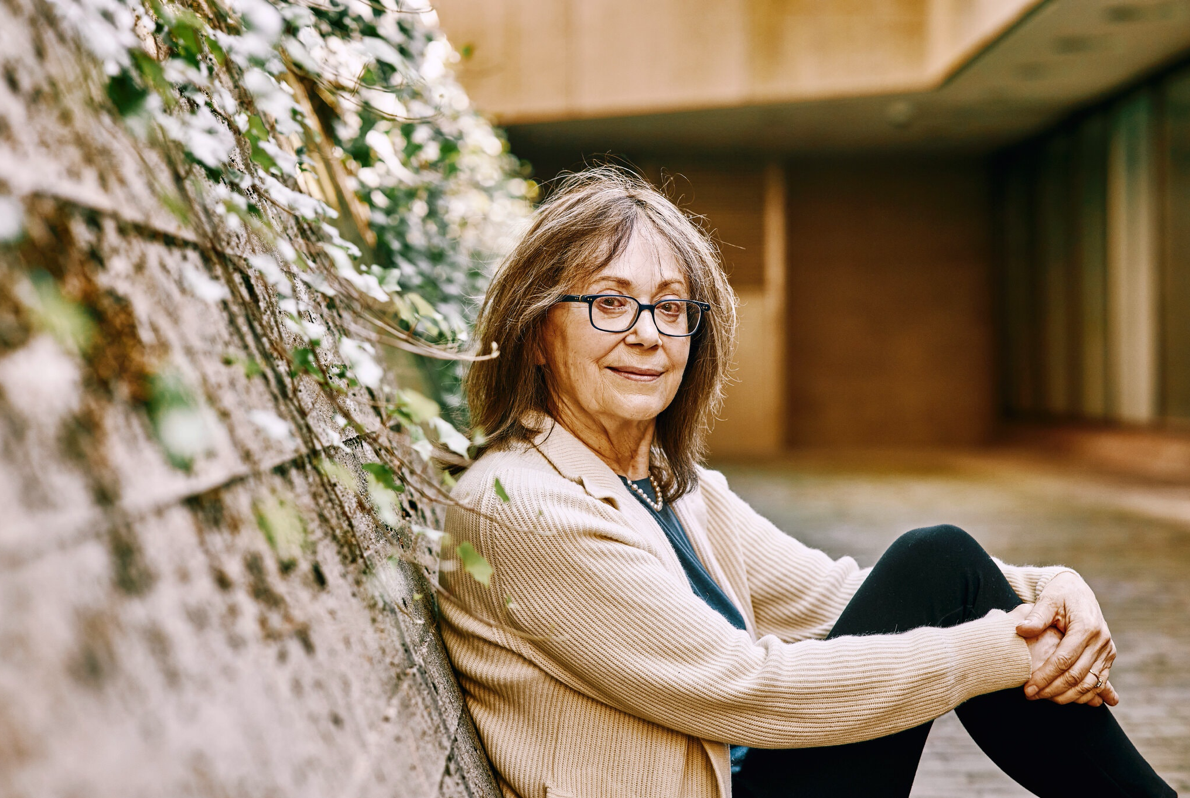 The Harvard scholar Maria Tatar has made a career of studying fairy tales and folklore. Now she is taking aim at Joseph Campbell and showing us the women he left out of the story.

By Gal Beckerman for The New York Times

In Hollywood, not that long ago, it was something of an insider’s tip that to achieve success as a screenwriter, you needed a working knowledge of Joseph Campbell’s “Hero With a Thousand Faces.”

In that 1949 book, Campbell laid out the ideas and symbols that undergird myths all over the world, including the hero’s journey, the basic plot that propels the stories of Jesus, the Buddha, Moses and Odysseus. In the hands of George Lucas, who looked to Campbell as a guide for what made a hero, Luke Skywalker was added to this pantheon.

When it came to women, though, Campbell, who died in 1987, was a little more limited. There were no adventures or battles or triumphant returns for them. Women’s place in these foundational myths, he once insisted, while writing about muses, was threefold: “one, to give us life; two, to be the one who receives us in death; and three, to inspire our spiritual, poetic realization.”

Campbell’s ideas have rippled out in the culture for decades — especially after a popular series hosted by Bill Moyers in 1988 — but he has long demanded a feminist response. It would be hard to conjure up a more suitable person to provide one than Maria Tatar, the Harvard professor who is one of the world’s leading scholars on folklore.

Her new book, “The Heroine With 1,001 Faces,” out this month from Liveright, is an answer to Campbell, though she is careful not to frame it as an assault. “Even though my title suggests that I’m writing a counternarrative, or maybe an attack on him, I think of it as more of a sequel,” Tatar said in a video interview from her home in Cambridge, Mass.

She is stirring what J.R.R. Tolkien once called the “cauldron of story” in search of the girls and women, some silenced and some forgotten, some from the Iliad and some from Netflix, who live in Campbell’s blind spot. The reader jumps from Arachne’s battle with Athena to the escape of Bluebeard’s trickster wife to Pippi Longstocking and Nancy Drew and even to Carrie Bradshaw typing away on her laptop.

It was a book, Tatar said, that she had been writing all her life, but it took the uniquely isolating first year of Covid-19 to provide the focus to put it all together.

“It was such an adventure for me at a time that was so dark for everybody,” she said. “It was also during the long winter nights at the height of the pandemic. It kept me alive. This is what stories do, after all.”

The first woman at Harvard to rise through the ranks from assistant professor to a full tenured position in 1978, Tatar, trained as a German literature specialist, fell into the study of children’s books and fairy tales almost by accident. As a mother in the 1980s reading these stories to her own children, and discovering their strangeness and violence, she came upon the idea of writing about and eventually teaching them. The first course where she tried it out was a hit, and she had her new specialization. She has since annotated many volumes of folklore, including ones by the Brothers Grimm and Hans Christian Andersen.

When the #MeToo movement arrived, it made her look back at all the stories she had been teaching and see, as she hadn’t quite before, the need to elevate women’s voices — to find the heroines. “The silencing part was only half of it, because women did find ways to express themselves,” she said. “You just had to recognize the instruments they used.”

Her Harvard colleague, Henry Louis Gates Jr., who worked with her on the 2017 book, “The Annotated African American Folktales,” praised Tatar for “rounding out Campbell on gender” in the same way the cultural critic Albert Murray began to fill in Campbell on race (Murray’s 1973 book, “The Hero and the Blues,” was part of that effort).

“She’s not a demolition expert,” Gates said of Tatar. “It would never occur to her to undertake a revision of Campbell in a hostile way. For her it’s an elaboration. But that elaboration is a major revision of our understanding of the representation of women in mythology and storytelling more broadly.”

Tatar started off by looking at the classic myths at the center of Western civilization. Standing in the background of the hero’s journey were women without much agency, like Penelope waiting for Odysseus. What would it mean to see these stories from their perspectives, as writers like Margaret Atwood in “The Penelopiad” are now doing? Suddenly the mortal women who were “seduced” by gods, like Leda or Europa, appear as victims of sexual violence and not women who choose dalliances with swans and bulls.

But Tatar then moved to folk tales, oral traditions firmly in the domain of women, even though they were often recorded for posterity by men. These tales, with their lessons about how to navigate past a menacing wolf or the cruelty of fate, did offer up heroines full of wile and quick thinking. Though they were never given the status of Greek mythology, these stories contained morals aimed at women and girls about how to live. 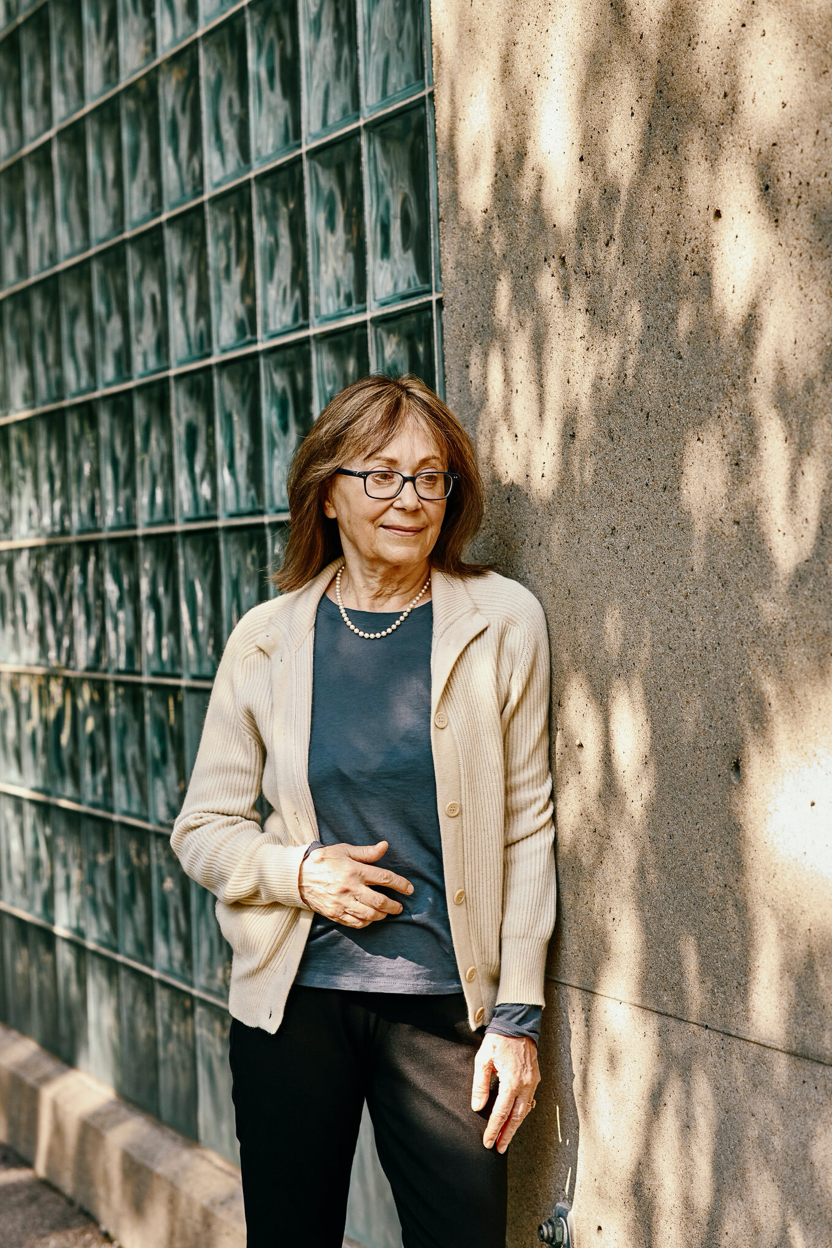 At the end of this search, Tatar finally landed in modern-day culture, immersing herself — at one point she started quoting Britney Spears to me — and began teasing out the distinct qualities that made for a heroine.

She wasn’t interested in committing herself to concrete archetypes or a certain set of numbered stages in a heroine’s journey, like Campbell. But looking at characters like Jo March, Miss Marple and even Lisbeth Salander allowed her to arrive at certain features: curiosity, empathy, a desire for justice or fairness. Tatar realized she’d been struggling with what it means to be a heroine ever since she was a girl in the Chicago suburbs reading Wonder Woman comics. She was 5 when her family emigrated from Hungary to the United States after World War II, and she felt marked as a “displaced person,” remembering her panic at the thought that she could be deported if she failed to report an address change.

The public library was her refuge, she said, “the one place where you could really just be by yourself and work through some of the discomfort that you had about being in a place where the language didn’t come naturally and the culture was unfamiliar.”

One memory stuck with Tatar from her teenage years. Taking a college-entrance exam in a room with a hundred other students, she was given an hour to write on the question, “What is the hero?” She froze. “I remember so clearly, clutching at that moment, because I, you know, I could rattle off the names Achilles, Hercules and Odysseus,” she said. “But I couldn’t get at what was so heroic about them.” Beyond that fact that they were “natural born killers,” she said, and that they were striving for immortality, she couldn’t come up with anything to write besides that they were courageous. “I was so embarrassed by this,” she said. “It was a cliché. But I couldn’t figure out what was so exceptional about them, what positive thing they had done.”

“One of the things story tells us is that things keep evolving and changing,” Tatar said, “that the story is dead if you don’t change it, it won’t be relevant, it won’t be compelling, if you don’t keep making something new out of it. ”

Credit... image above: Simon Simard for The New York Times

In the introduction to her book, Tatar also enacts the kind of speaking out that is the hallmark of the characters she writes about. The story involved her dissertation committee and one professor on it who had almost torpedoed her Ph.D. defense. A year earlier, he tried to corner her in his office (“I can still hear him declaring his passion for red-haired Eastern European women as I grabbed the handle of his office door, relieved to discover it was not locked”). Her adviser defended her, but when he asked afterward if she had any history with the professor, she couldn’t bring herself to say what had happened. “Like many others,” she writes, “I silenced myself.” Tatar declined to name the professor, in the book and in conversation, but said he was no longer on the faculty.

“I cite the experience less to indict than to show how easily derailed women could be back then,” she later added in an email, “as well as to suggest that there must have been plenty of women who were in fact derailed.” Even if on the surface there is something still and peaceful about her presence, her book and its argument feel fierce. As another of her Harvard colleagues, the literary scholar Elaine Scarry, said, this is a typical juxtaposition with Tatar. “She’s so calm and wise, almost pearl-like,” Scarry said, “and then she is taking on these stories that have such troubling matters in them. It’s like Vermeer meets Grimm.” All the pandemic Netflix watching (though she did limit herself to an hour a day) has also made Tatar wonder if the binary she’s developing — a heroine to match the hero — might be a necessary but already outdated exercise in a culture moving quickly, and happily, she thinks, toward the blurring of these distinctions. “One of the things story tells us is that things keep evolving and changing,” she said, “that the story is dead if you don’t change it, it won’t be relevant, it won’t be compelling, if you don’t keep making something new out of it.”