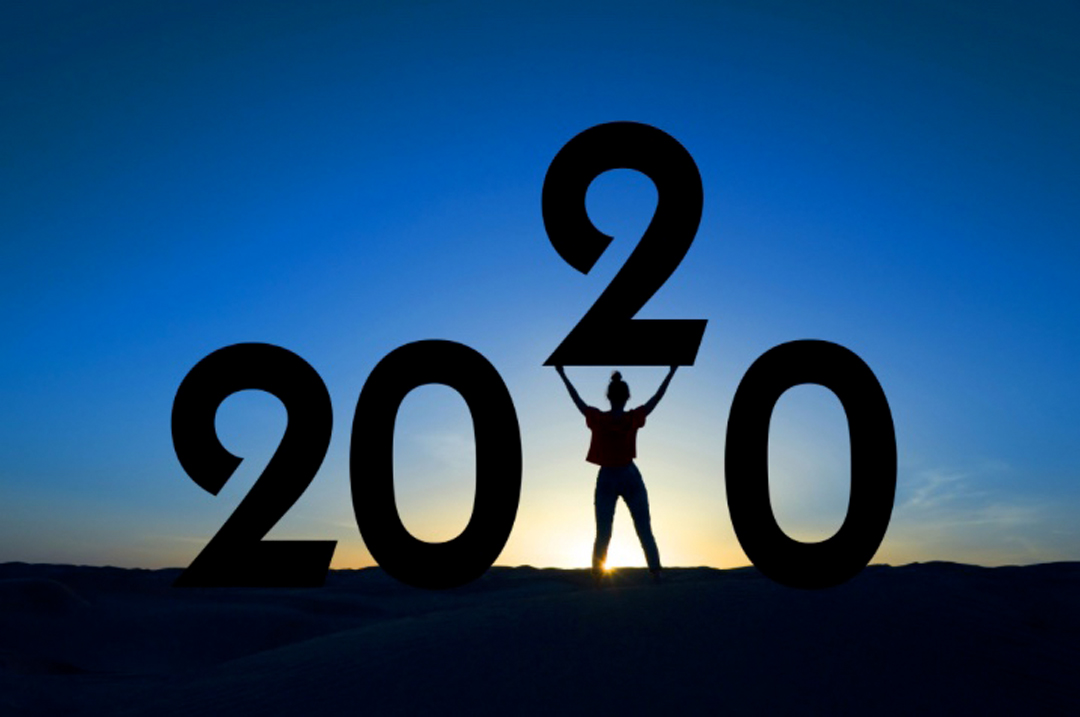 This is my intension for 2020 a decade, to become as fit and healthy as possible. A timely round up from the New York Times has come in handy.

For the past 10 years (and change), I have been covering exercise science in this column. During that time, I have seen interest in high-intensity exercise soar and enthusiasm for barefoot running fizzle. We have learned contracting muscles talk to baby neurons, creativity blooms from walking, a minute of exertion can be ample, aging is elastic and a chubby dog may be our best exercise motivator.

With 2019 ending, I thought it worthwhile to look back at some of the persistent themes, revelations and surprises from the past decade in fitness.

Perhaps most obviously, this has been a decade of greatest HIITs, with multiple studies and subsequent columns reiterating that super-short, strenuous workouts — known as high-intensity interval training — improve fitness and health to about the same extent as much longer, more moderate exercise. Since 2010, I have covered seven-minute, four-minute, one-minute, 20-second and 10-second interval routines, with each workout’s declining length increasing its allure. For many of us, the exercise of choice may be the briefest.

At the same time, though, a wealth of other studies this decade underscored that gentle exercise is also meaningful, even if it barely qualifies as exercise. In one of my favorite studies from this year, researchers found that older women who regularly strolled about two miles a day, or a little more than 4,000 steps, lived longer than women who covered only about 2,000 steps, or a mile. Going that lone extra mile altered how long and well women lived.

In fact, a recurring concern of exercise science this decade has been whether and how exercise reshapes aging, and the results generally suggest that it does — and pervasively. In various recent studies, active older people’s muscles, immune systems, blood cells and even skin appeared biologically younger, at a molecular level, than those of sedentary people.

Their brains also tended to look and work differently. In what may be, for me, the most inspiring area of fitness research from the past decade, scientists have found and reaffirmed the extent to which movement, of almost any kind and amount, may remake how we think and feel. In one study after another, physical activity beneficially remodeled the brains of children and the middle-aged; lowered people’s risks for dementia or, if dementia had already begun, slowed memory loss; and increased brain volume, tissue health and the quality of connections between neurons and different portions of the brain.

Exercise also seems able to buoy moods far more than most of us, including scientists, might have expected 10 years ago. In observational studies, physically active people proved to be much less likely to develop depression or anxiety than sedentary people, no matter what types of activities they chose.

Walking, jogging, gardening, weight training, swimming, biking, hiking or even rising from an office or living room chair often and strolling across the room seemed to make people happier and less prone to mood problems than remaining still.

And in mice, exercise changed the inner workings of some of their neurons in ways that then made them less excitable and less prone to patterns of biochemical activity associated with anxiety. Exercise made their cells and brains calmer.

One of the other big themes of exercise science in the 2010s is that bodies in motion seem to develop interior ecosystems that differ, in fundamental ways, from those of the sedentary. People who exercise harbor different types and amounts of proteins in their bloodstreams, for instance, even if they have not been working out recently, and these patterns of proteins may play a role in reducing risks for metabolic problems such as diabetes or heart disease.

Exercisers’ muscles also produce and release various vesicles, or tiny bubbles of cellular material, that carry biochemical messages from one tissue to another, recent research shows. The vesicles are not found to the same extent in the bloodstreams of the sedentary. Such microscopic messages between muscles and other tissues may be jump-starting biochemical processes that improve health.

But many questions remain unanswered about the cellular effects of exercise throughout the body. It’s also unknown whether changes at the cellular level differ depending on factors like how much and in what fashion we exercise, our age, our health history and whether we happen to be a man, a woman or a mouse. I suspect this will be of great interest to exercise scientists in the decade ahead.

I also look forward to researchers refining more precisely just how much — or little — exercise we need, and whether those needs differ as we age or if we wish to deploy exercise to fend off or treat specific conditions, such as high blood pressure, diabetes or a family history of weight problems.

I hope, too, that scientists might eventually help us to better understand why, with everything we know about the benefits of exercise, so few of us manage to get up and work out regularly. But there could be hope in redirecting our focus. In what may be the most charming fitness study of the 2010s, sedentary dog owners who had been reluctant to exercise but were told by their veterinarians that their pets were too heavy and in danger of health problems increased both their own and their pets’ walking times.

Happy, healthy 2020 to you, your family and any furry workout partners. 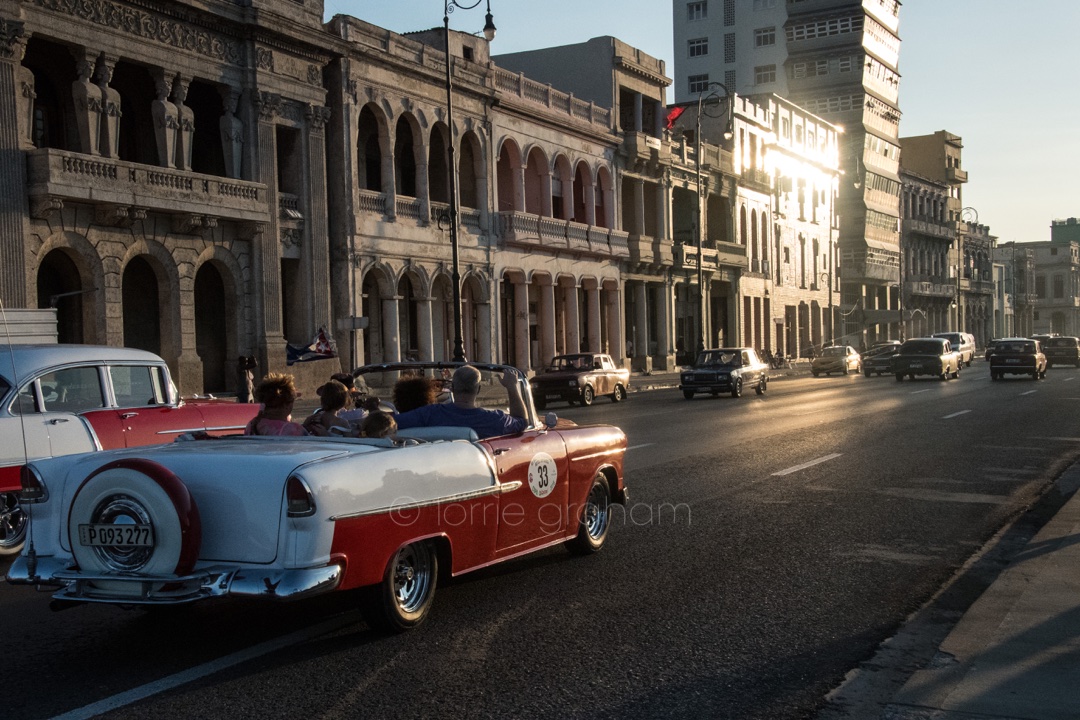