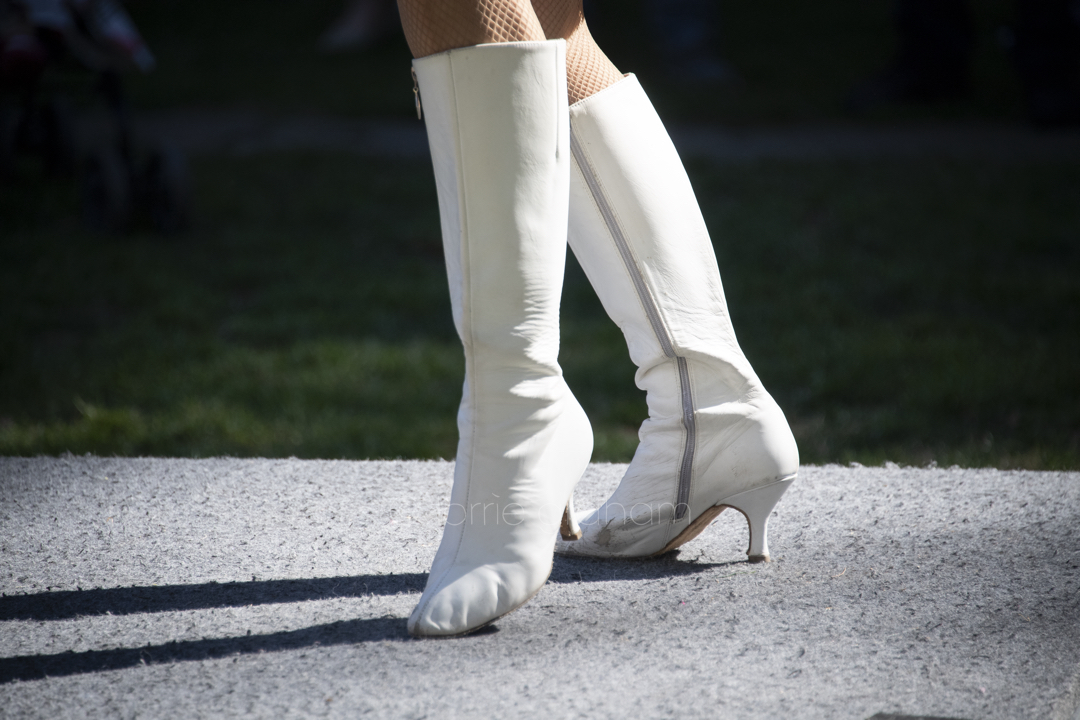 This could be a Vintage sort of week. I went to the 60's Vintage Fair at Hazlehurst a few weeks back and was mesmerised by these dancers....If you are my Vintage you will remember some of these moves .... not to mention the boots.

As the pop music market exploded in the late 1950s, successive dance fads were commercialized and exploited. From the 1950s to the 1970s, new dance fads appeared almost every week. Many were popularized (or commercialized) versions of new styles or steps created by African-American dancers who frequented the clubs and discothèques in major U.S. cities like New York, Philadelphia and Detroit. Among these were the Madison, "The Swim", the "Mashed Potato", "The Twist", "The Frug" (pronounced 'froog'), "The Watusi", "The Shake" and "The Hitchhike". Following the Foxtrot, '60s dance crazes had animal names, including "The Pony", "The Dog" and "The Chicken" (not to be confused with the later Chicken Dance).

In 1965, the Mexican-American group Cannibal and the Headhunters had a hit with the 1962 Chris Kenner song Land of a Thousand Dances which included the names of sixteen such dances. One list of Fad Dances compiled in 1971 named over ninety dances.[1] Standardized versions of dance moves were published in dance and teen magazines, often choreographed to popular songs. Songs such as "The Loco-Motion" were specifically written with the intention of creating a new dance and many more pop hits, such as "Mashed Potato Time" by Dee Dee Sharp, were written to exploit recent successful novelties.

In the early 1970s the disco spawned a succession of dance fads including the Bump, The Hustle, and the YMCA. This continued in the 1980s with the popular song "Walk like an Egyptian", in the 1990s with the "Macarena", in the 2000s with "The Ketchup Song" and in the 2010s with "Gangnam Style". Contemporary sources for dance crazes include music videos and movies. 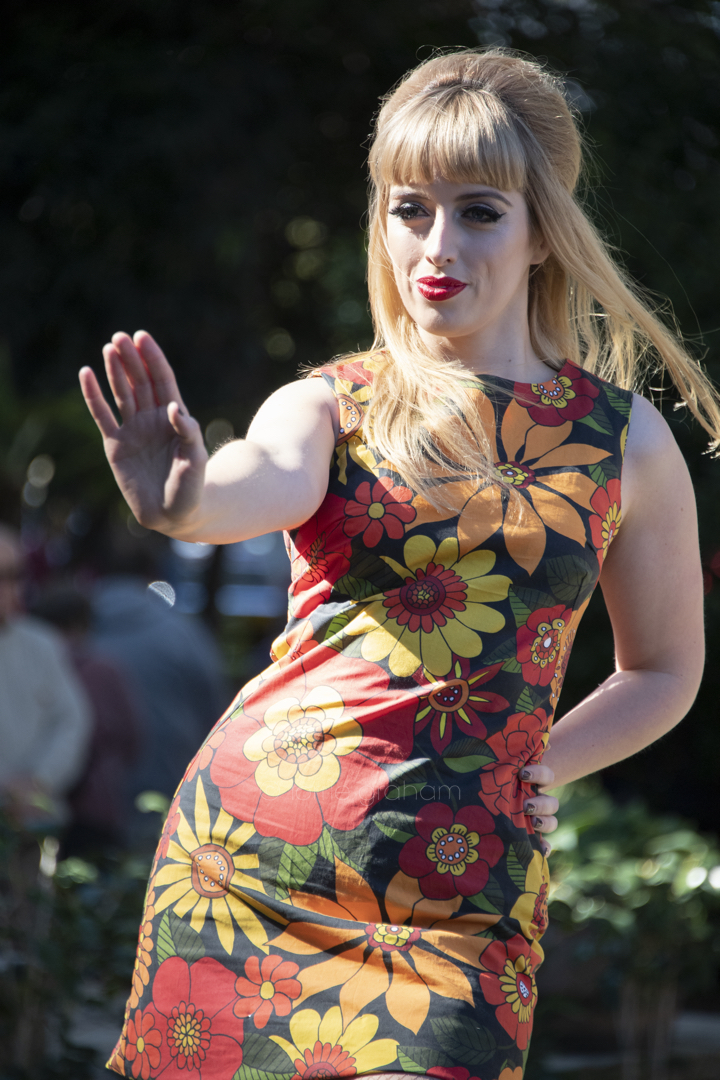 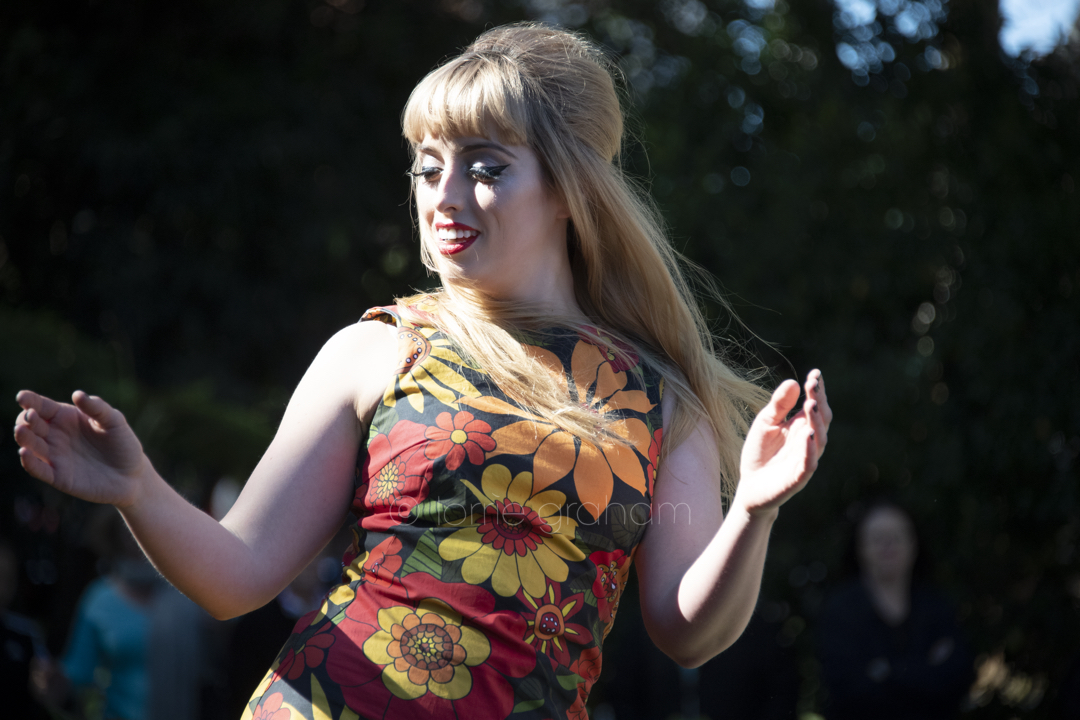 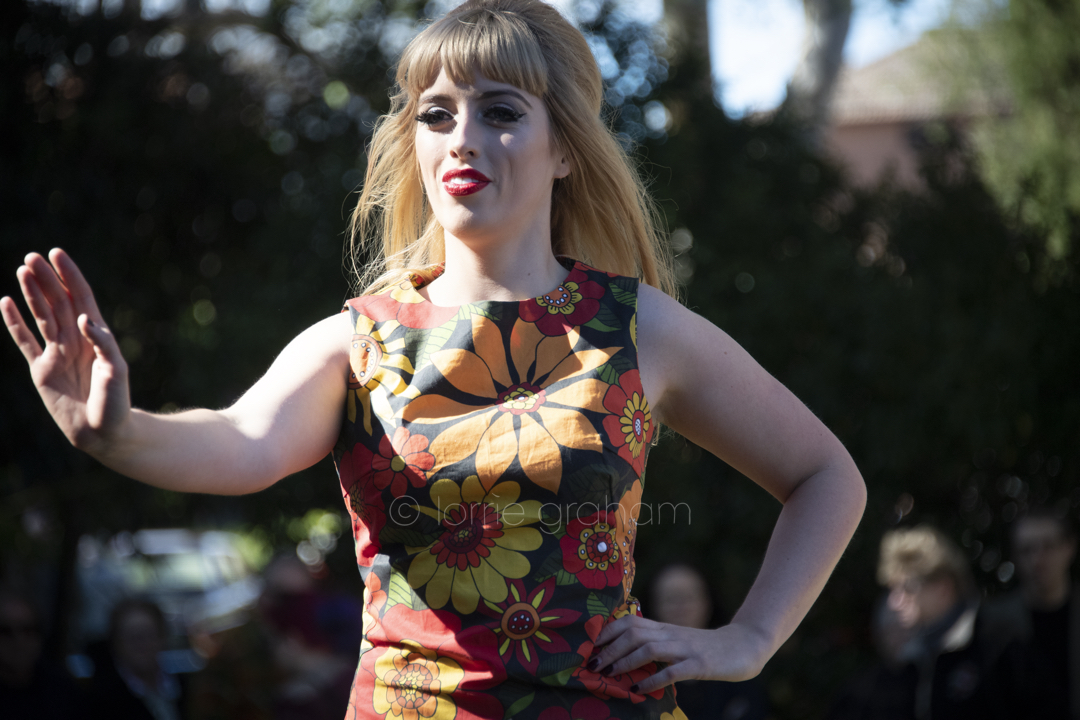 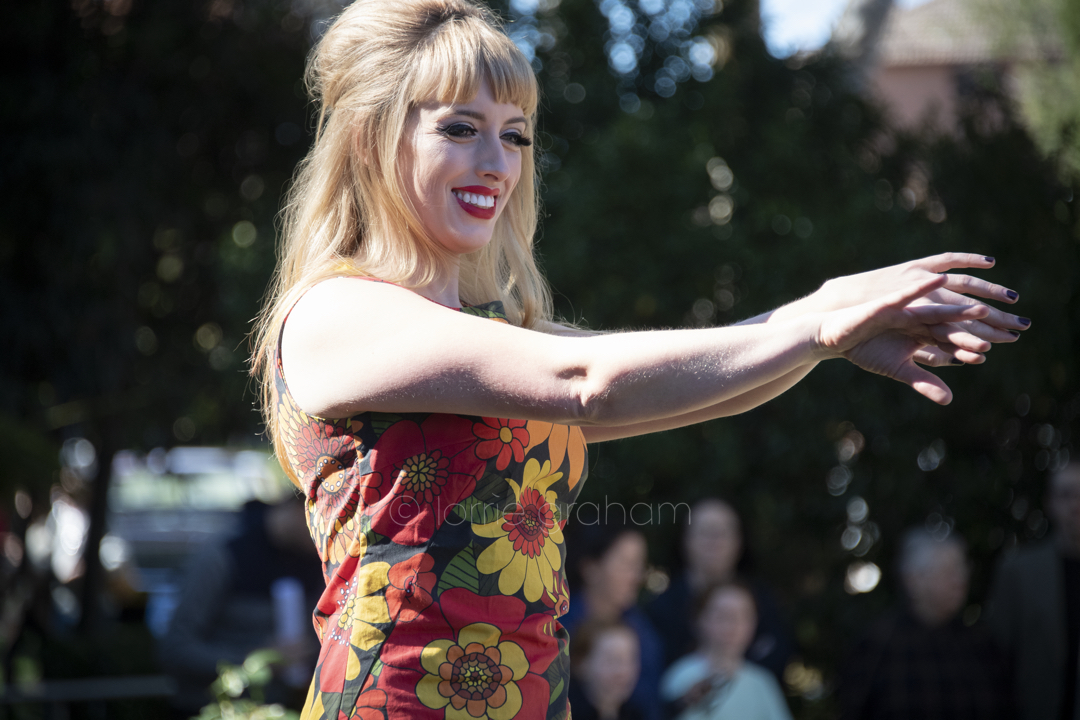 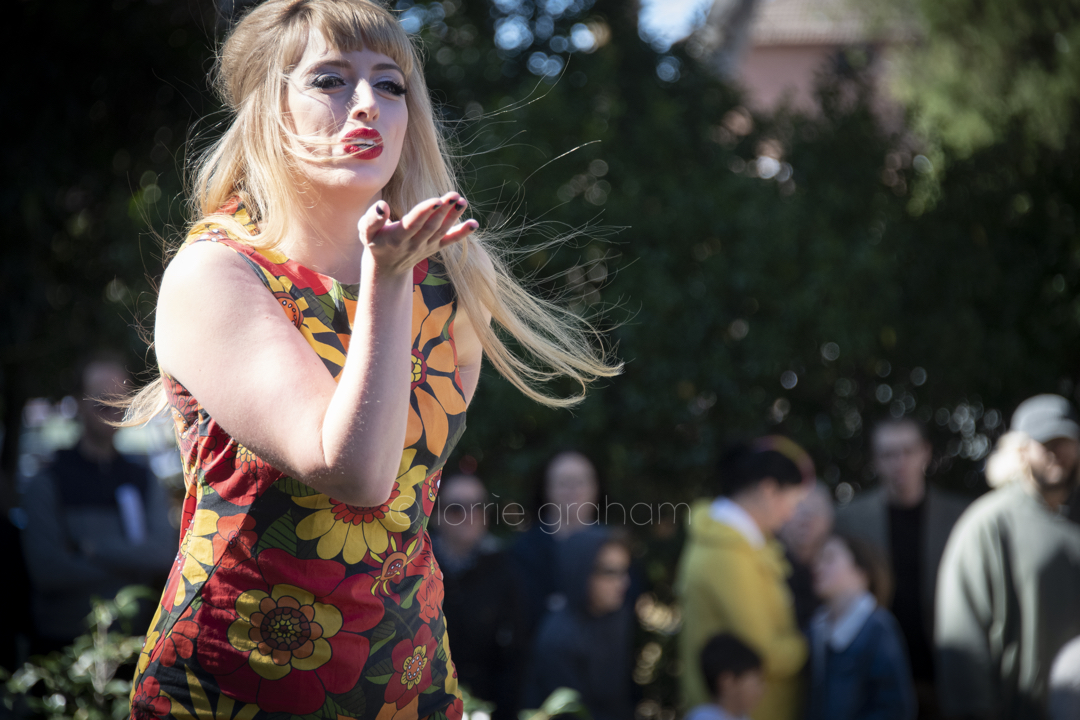 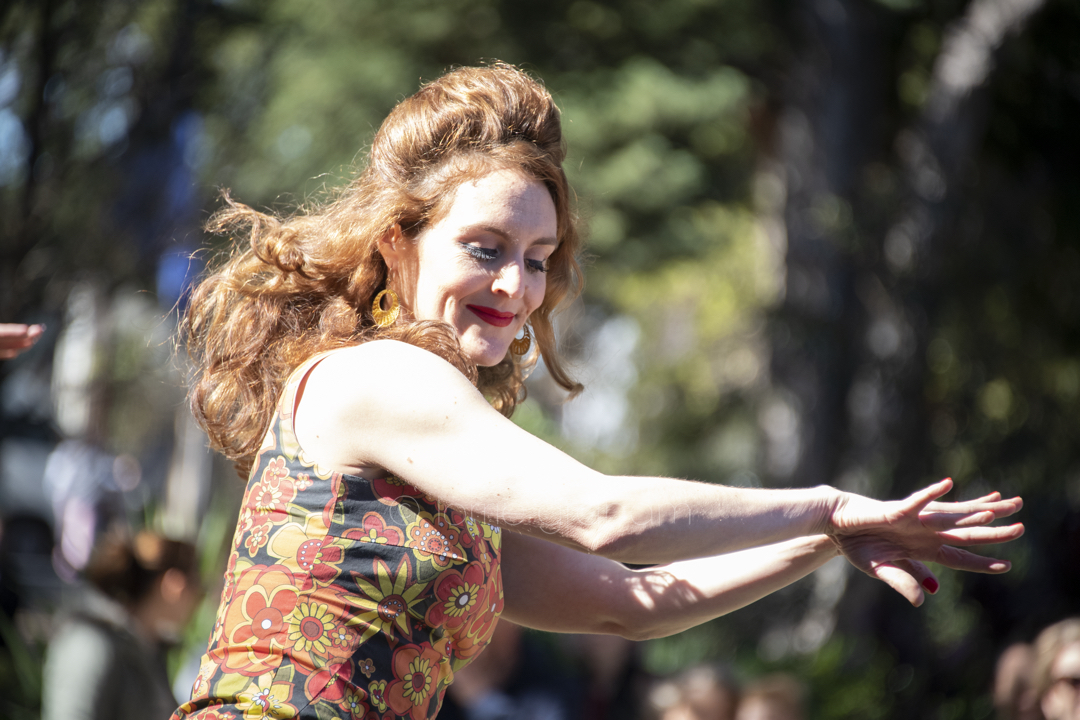 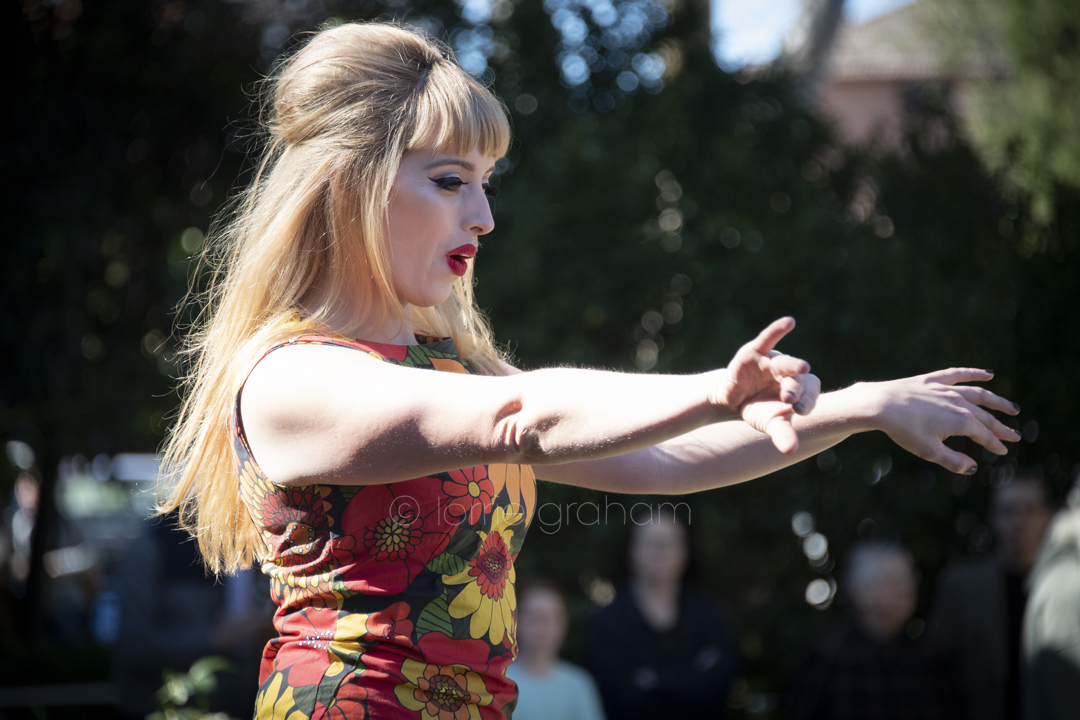 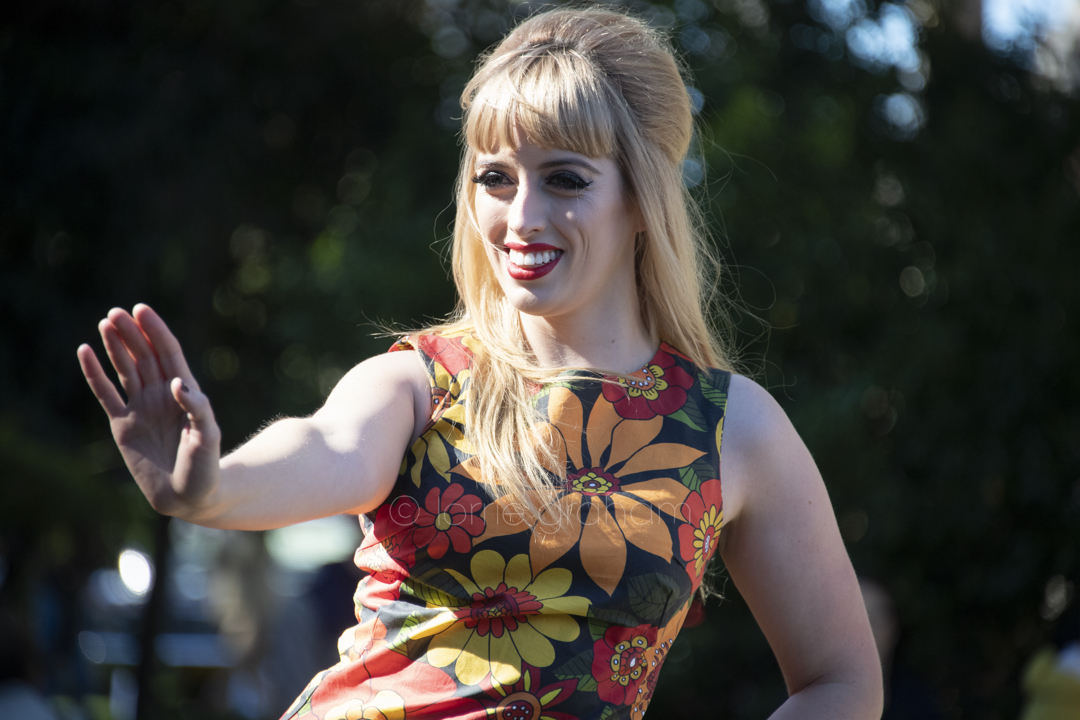 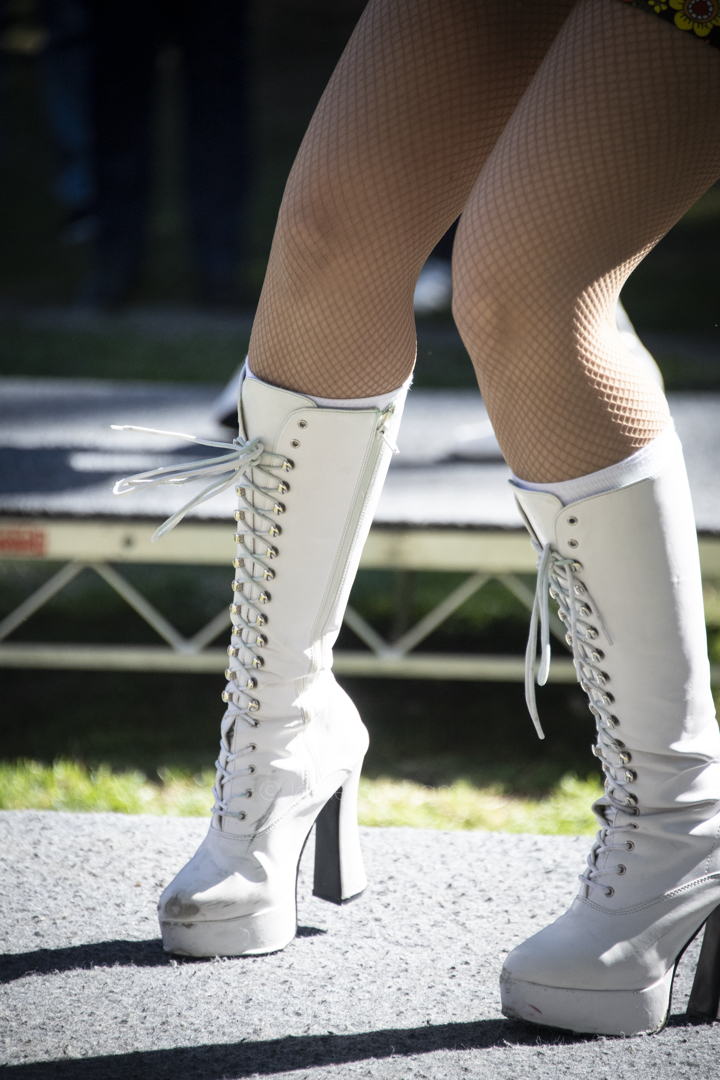 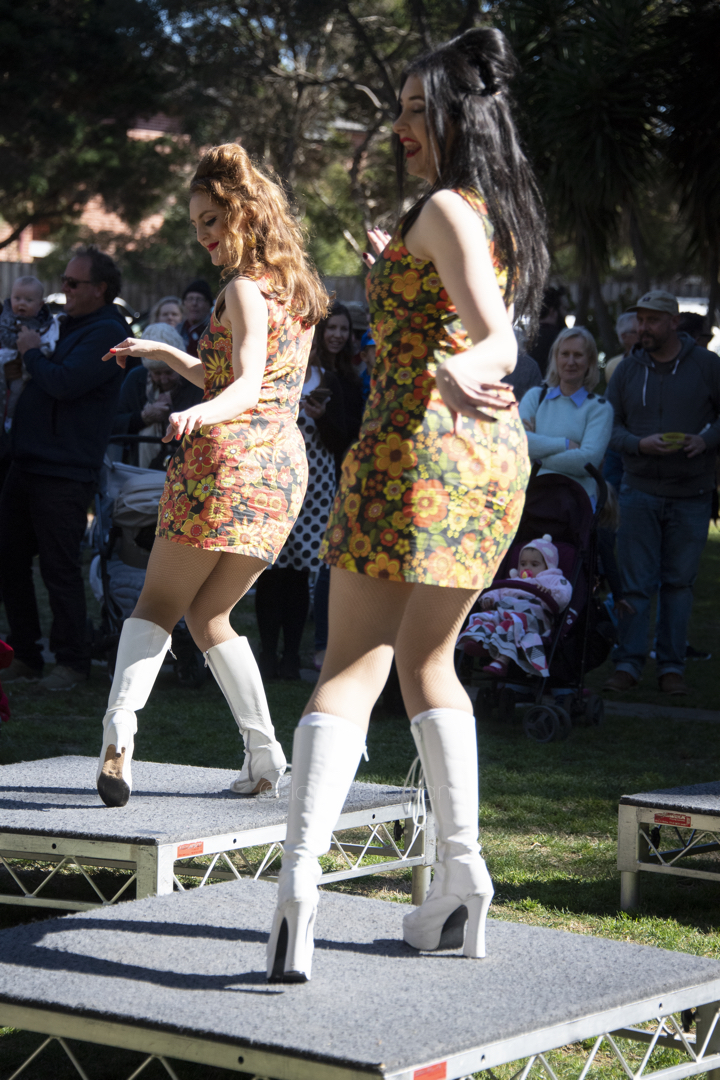