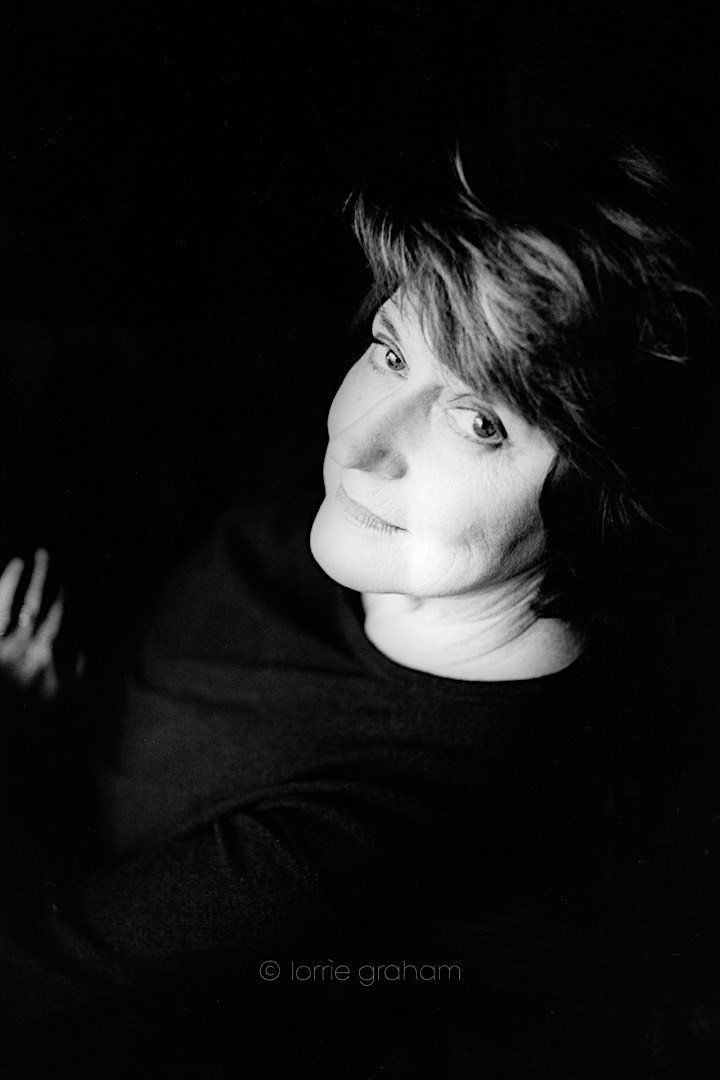 Susan Ryan a minister in the Hawke Government has died, aged 77.  It should never be under estimated the courage it takes to be a First female, in any field ... we have lost two such women in past week. Such a loss. We have so much to thank Susan Ryan for.

“I felt from the youngest possible age that it was unfair, intolerable really, that females were regarded as second-class citizens,” Ryan told the Guardian in 2017. “That was going to be the big thing that I wanted to change.”

By 1975, Ryan took the women’s movement into parliament. The 33-year-old single mother was elected as a senator for the ACT, running on the slogan “a woman’s place is in the Senate”.

In 1983, Ryan became minister for education and youth affairs with the election of the Hawke government. She was also handed a brand new portfolio, the status of women, and tasked with dismantling the gender inequities that permeated Australian society.

Later in life she championed for the Aged and those with a disability.