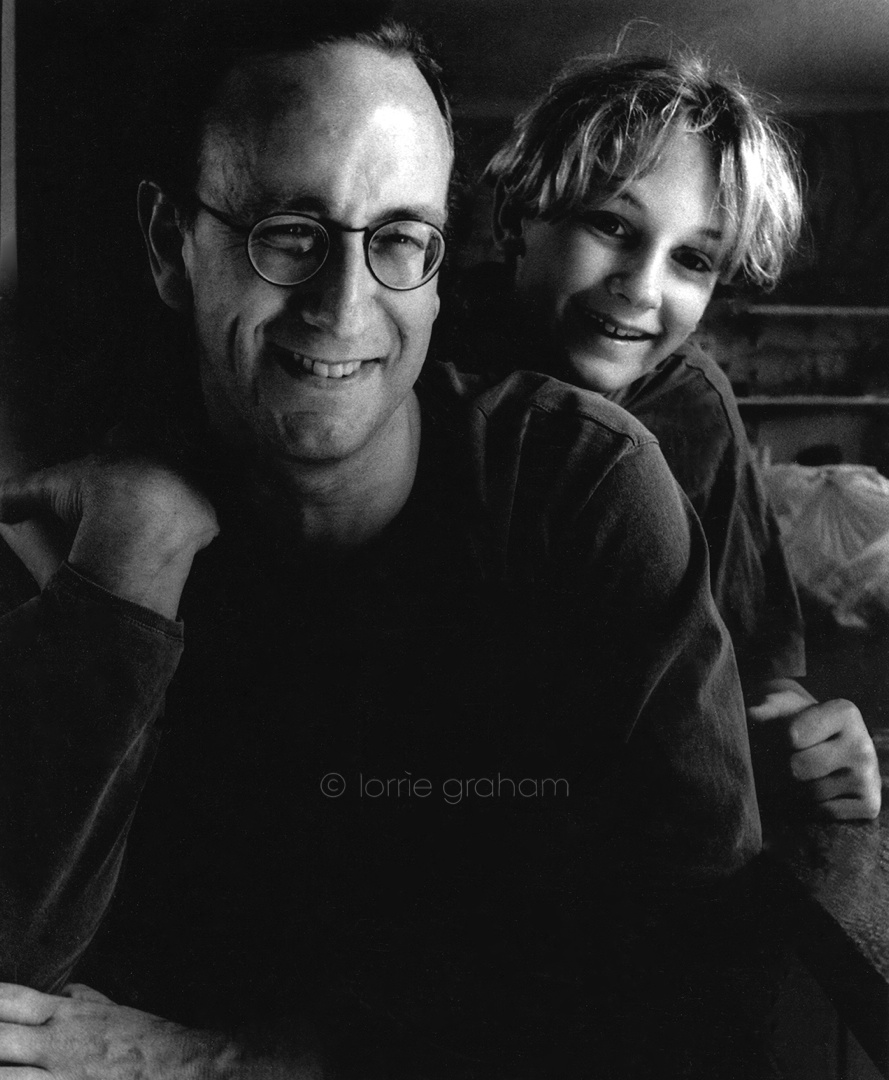 We have Tom’s funeral today, so I thought I’d just re-post “ Tom”.

Thank you for all the very kind messages, flowers, hugs real and virtual.

Just two days beforehand, Tom sent us a link to photos he had uplifted to Flickr ….. here is the link

For those of you who do not know, I’m sorry you will be getting this news via a blog.

Tom Ricketson, Greg’s (anon) son and my stepson died in a fire at a Hip Hop club in Siem Reap, Cambodia last Tuesday (18th). We got the news as we were preparing to fly home from Sri Lanka. We flew onto Cambodia to bring him home.

Tom was 32. He was a very sweet little kid, shy with a mop of blond hair and I think the biggest chip off the old bloke you would ever want to meet. He had a big heart and a very generous spirit, just like his dad.

When the kids were little, and living with their mum Nell, we spent weekends with them at a house we rented in Patonga. Tom loved to fish, he got a rubber ducky for one of his birthdays and spent most of his time out with a line or three …… with very limited success. Then he tried his hand at prawning …… out most nights with a kero lamp and net …… he was so excited about his first catch – one prawn – we called It Frank.

By end of our time at Patonga, a few years later, his grand total was 18 Franks.

Girls discovered the very handsome Tom the last summer we spent at Patonga. Each Christmas holidays the camping ground near the house swelled with regular campers. Two thirteen year old girls sat opposite the house for two solid weeks hoping to engage, catch a glimpse ….. maybe a lost hair ….. of a truly nonplussed Tom. To call them stalkers would be too unkind.

He tried his hand at a few things, film, the construction department and then the grips. He made friends for life …. he liked it … but didn’t love it ….. the film game didn’t fulfil any life long ambitions. In 2007 he was at his aunt Julia’s farm in Jugiong helping his uncle Rob rebuild the shearers quarters when he had a truly dreadful bike accident and nearly died. The accident rocked his confidence and his rehabilitation took many years and a great deal of courage.

It was no surprise to us when Tom decided, four years ago, to work with people who have a physical and intellectual disability. He displayed an unusual level of empathy and sensitivity from a very early age. I always thought he was a boy who could be hurt very easily by other people’s actions and so very aware that those actions could hurt others. He was a wonderful brother to his sister Tess, who has an intellectual disability.

It was a job he loved and one he did wonderfully well, he was adored by his clients..(Client. a word he hated) and they loved him.

To say we are heartbroken is another one of those great clichés ….. but it feels real.

Our only solace is that in his final months Tom was having the time of his life …. at last travelling …. he was one of life’s great procrastinators.

Having waited till the planets aligned and I guess his head to find the right space he was on an extended meander through Asia …. something his dad had been encouraging ….. cajoling for years. We were lucky enough to meet a wonderful young woman who had spent that final week with Tom and we know that he was very happy and more alive than ever before in his short life.

We Loved him very much ….. and will miss him so so much

© 2014 Lorrie Graham – Respect : These are very personal photos for myself, Tom and his family. No usage of these images is allowed in any way in any media without written approval.