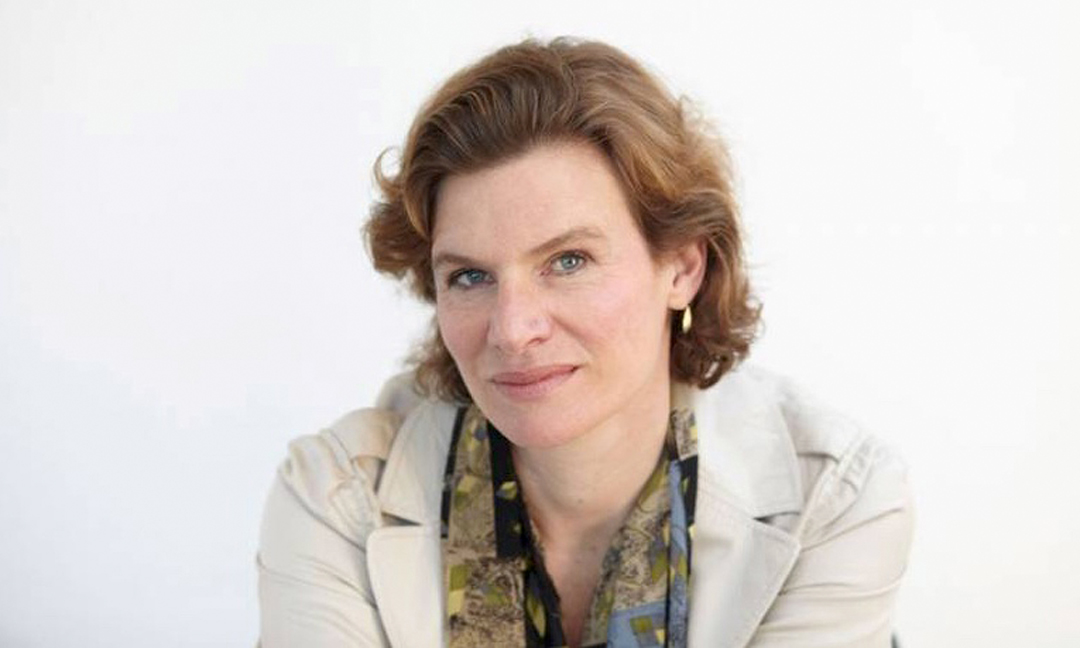 Mariana Mazzucato, a professor who has the ears of world leaders and chief executives, envisions a post-pandemic world that redefines what is valued.

Over the years, Mariana Mazzucato, an economist and professor at the University College London, has achieved the kind of celebrity status that is uncommon for academics.

In February, British GQ named her one of the 50 most influential people in Britain, alongside David Beckham and Phoebe Waller-Bridge. The Financial Times described one of her panel discussions as “electrifying.” She’s got the ears of politicians and chief executives around the world, from Representative Alexandria Ocasio-Cortez in the U.S. and President Cyril Ramaphosa of South Africa, to Microsoft founder Bill Gates and Pope Francis, who all turn to her for advice or lean on her work for ideas.

Ostensibly, her mission is to reimagine capitalism and boost the state-backed public sector, but her work has nonetheless resonated not just with leftist thinkers but also in fiscally conservative, free market circles where even the slightest whiff of socialism would usually set off alarms. The fiercely pro-free-market Financial Times, for example, noted that the argument laid out in one of Dr. Mazzucato’s books, “The Entrepreneurial State: Debunking Public vs Private Sector Myths,” is “basically right.” 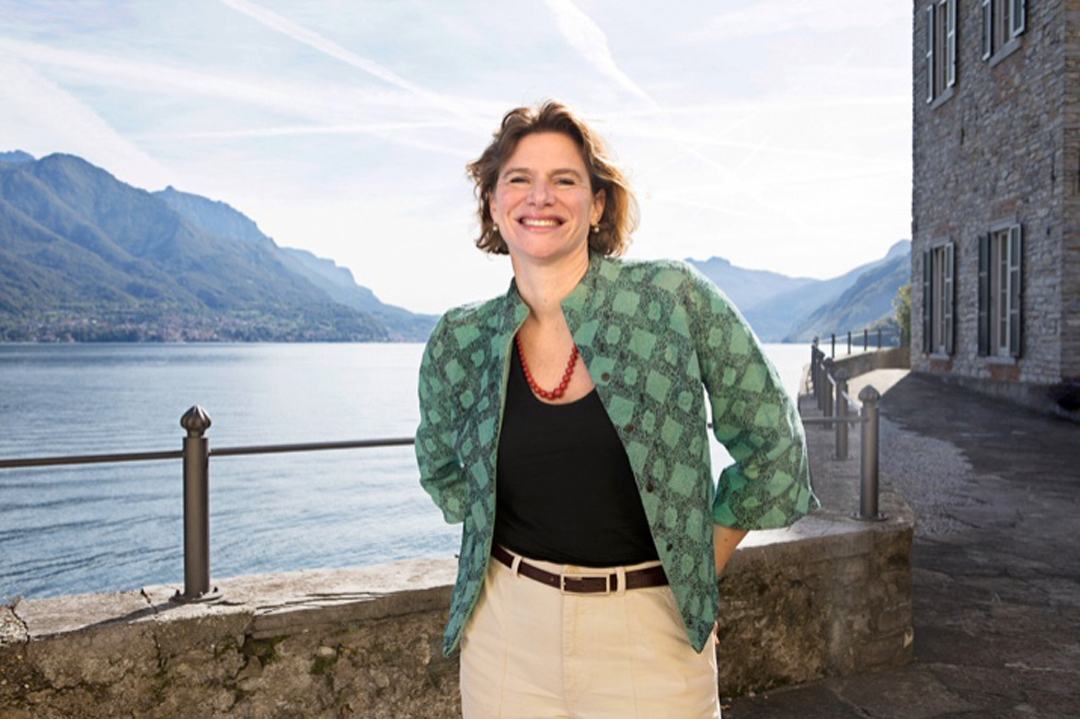 The core tenets of her life’s work, which she lays out in several books, are (1) the ways we currently define economic growth are far too narrow and (2) that many of the world’s greatest achievements — the moon landing or the invention of the internet, for example — stem from government investment, not the private sector, as is widely assumed. “Indeed, every technology that makes the iPhone smart and not stupid owes its funding to both basic and applied research funded by the State,” she writes in “The Entrepreneurial State.”

She doesn’t mean to suggest that Steve Jobs wasn’t critical to Apple’s success, but “ignoring the ‘public’ side of that story will prevent future Apples from being born.” This month, nearly a year into a pandemic that has made crystal clear the many weaknesses of the global economy, she was named chair of a new council at the World Health Organization that puts public health at the center of how we think about value creation and economic growth.

In Her Words caught up with Dr. Mazzucato over email to explore how global leaders can redefine value going forward, and the forgotten women behind much of the world’s greatest innovations.

HIT the Link to read the full article here...