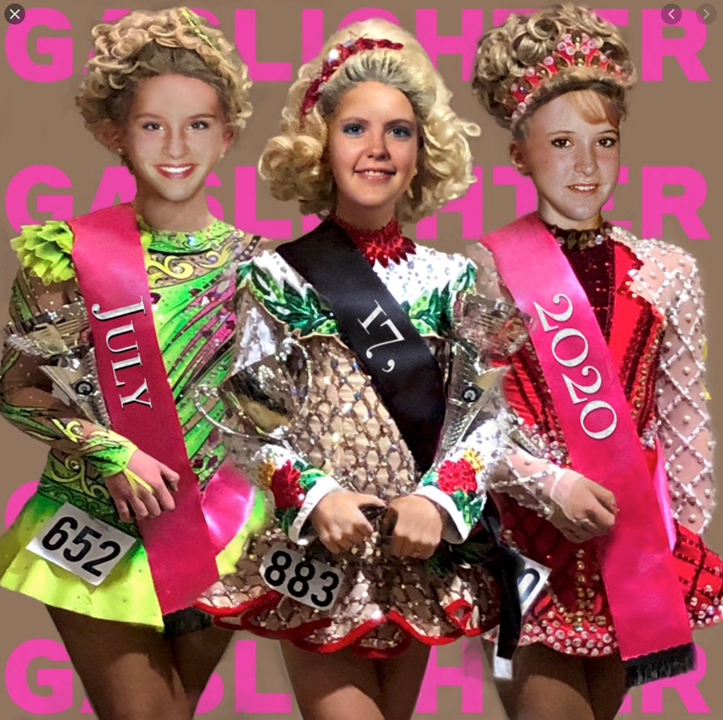 The Chicks Are Done Caring What People Think

The trio formerly known as the Dixie Chicks is returning with its first album in 14 years, at peace with an industry that’s never made nice.
The women formerly known as the Dixie Chicks have survived the good old boys of country music, a legal battle with their record label, a feud with a president and arguably the first attempted cancellation of the internet era. As they plotted their comeback — writing their first album together in 14 years — they decided to have a little bit of fun with their reputation. So they called up restaurants across America with menu items named after the band.

The Chicks — they dropped the “Dixie” last month — huddled around the phone as their producer, Jack Antonoff, quizzed establishments about the conceptual underpinnings of their Dixie Chicken sandwiches, with their “unapologetically spicy” mayonnaises and “controversial” sauces. “They’re known for hating men,” one hostess explained. Antonoff asked her if he would be safer ordering a lunch associated with the jingoistic country star Toby Keith instead.

In 2003, if you’ve forgotten, American troops invaded Iraq, and Maines offhandedly told a London audience, “We’re ashamed the president of the United States is from Texas.” The comment sparked a country radio boycott, album-burning rallies and a squabble with Keith, who staged concerts in front of an oversize doctored photo of Maines embracing Saddam Hussein. The Chicks appeared on the cover of Entertainment Weekly nude, with some of the names they’d been called printed on their bodies.

“The incident” also presaged the coming tide of celebrity activism, social-media cancellation and political harassment campaigns. But even as they were cast out of Nashville, the Chicks entered the pop stratosphere, and within a few years, they were the stars of a redemptive documentary, winners of a Grammy sweep and keepers of a kind of superpower — what Maines calls “a true ability to not care.”

For 14 years, they cared so little about the music industry that America’s best-selling female band of all time did not release any albums of new songs to sell. They had made “Taking the Long Way,” the smash 2006 album that rebutted their smearing by country music, inside a pressure cooker. “The stakes were so high,” Strayer, 47, said. “This song had to be perfect; this line had to be just-so.” When it was over, “I was tired,” Maines said. “I just wanted to raise my kids.”

In the years since, the Chicks dabbled in side projects: Maines released a solo album, “Mother,” and Strayer and Maguire wrote two albums together as the Court Yard Hounds. It was as if, by scattering their powers, they were working in a kind of stealth mode, making music under the pop radar. When I asked Strayer what was different about playing without Maines, she joked: “Probably the success of it.”