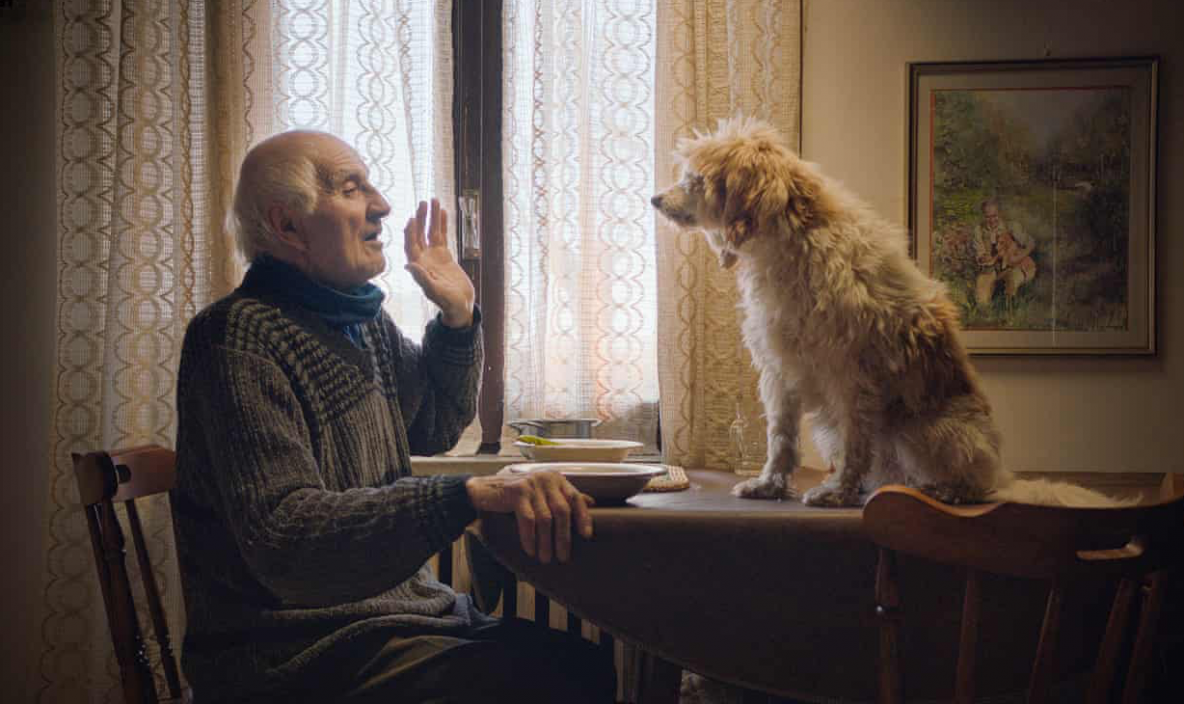 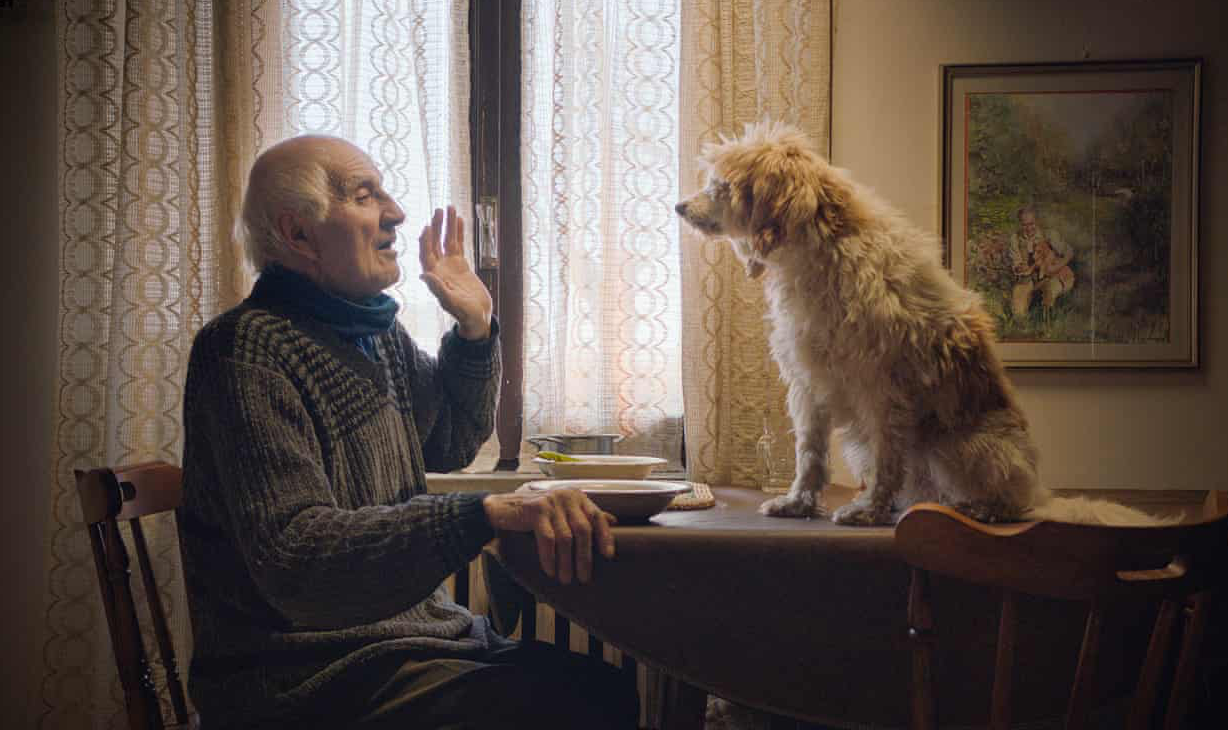 I am looking forward to this beautiful little film The Truffle Hunters opening on the 18th of Feb in Palace Cinemas..This film is also a heart-wrenchingly sweet study of the pure love that exists between old men and their dogs.

A strange, funny, mysterious and rather beautiful film about an activity that’s recherché to say the least: truffle hunting, and it is a taste on which my palate still needs educating. (A very distinguished French film producer once took me and my colleague Xan Brooks out to lunch at a restaurant renowned for its truffles and when we failed to show the correct ecstasy, his expression of disappointment was almost priestly.) This film is also a heart-wrenchingly sweet study of the pure love that exists between old men and their dogs. The directors are Michael Dweck and Gregory Kershaw, who made the 2018 award-winner The Last Race about a stock-car racing track threatened with redevelopment, and with that and The Truffle Hunters, these film-makers are developing a sympathy for arts (and artists) who may be dying out. Luca Guadagnino is the producer.

In the forests of Piedmont in northern Italy there is to be found a certain exquisite form of white truffle prized by connoisseurs and gourmands and restaurateurs the world over – and they are prepared to pay big money. The film shows auctions for these dusty, bulbous fungi with buyers showing the kind of overexcitement more associated with sales of wine or contemporary art.

These truffles can’t be farmed or grown in a lab. They can only be found by about half a dozen old, gnarled truffle-divining Italian guys and their dogs who have spent decades of their lives perfecting the art. They often hunt at night so that their rivals can’t find out where their top spots are. And notoriously, they are not training any young apprentices or letting anyone in on the secret. So their truffles are getting more and more mind-blowingly expensive because there is a real possibility that the truffles will vanish when the hunters die off. But the rising price and the rising cult of the truffle is keeping these mischievous, fascinating and stubborn old men alive.