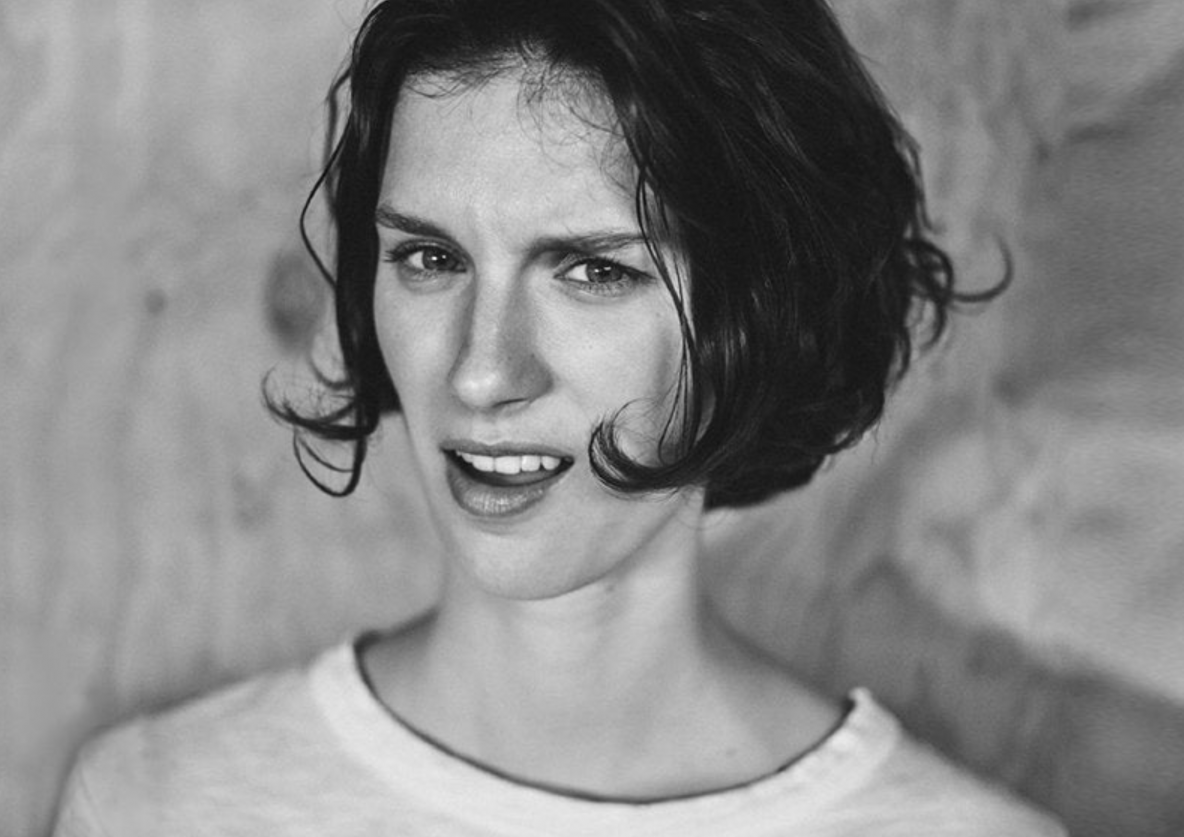 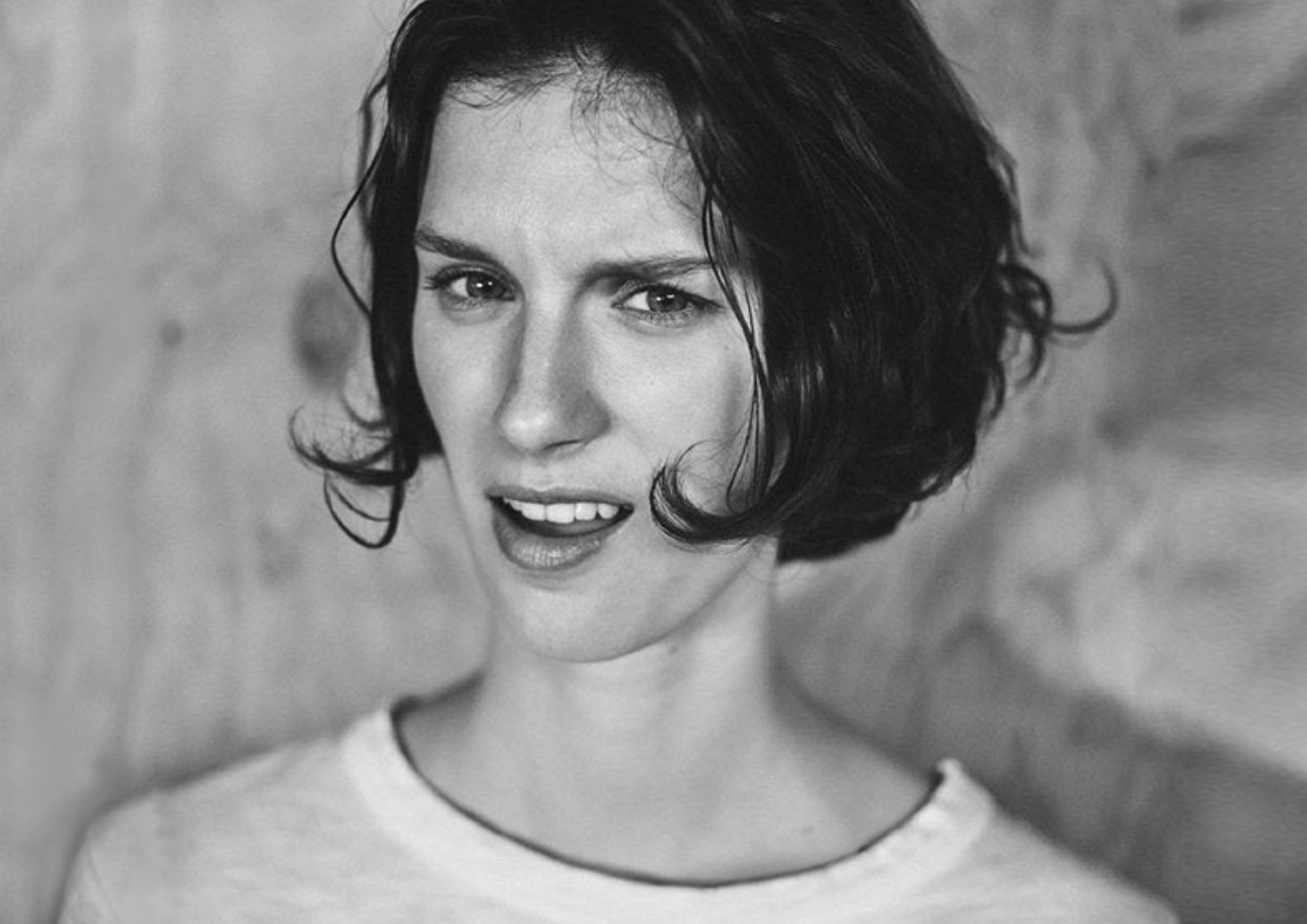 Soft to the touch, easy to wear, easy to clean: a piece of clothing that in its simplicity speaks to all and can be worn by all. A humble, democratising and universal item, pleasing in its plainness.

The t-shirt was originally developed in 1913 as an undergarment for the US Navy, and was quickly adopted, for its ease and practicality, by dockworkers, farmers and miners. F.Scott Fitzgerald was the first to use the word t-shirt' in print, in This Side of Paradise in 1920. By World War II the US military were issuing the white cotton crewneck as standard. Upon returning home, soldiers incorporated the t-shirt into their everyday wear and from the 1950s onwards with a little help from Marlon Brando's appearance in the film A Streetcar Named Desire it moved boldly from underwear to outer. It's a meandering, interwoven path from military to labour to beatnik to mainstream, accruing resonance as it goes. So the simplest, easiest of garments but the carrier of a century of cultural history.