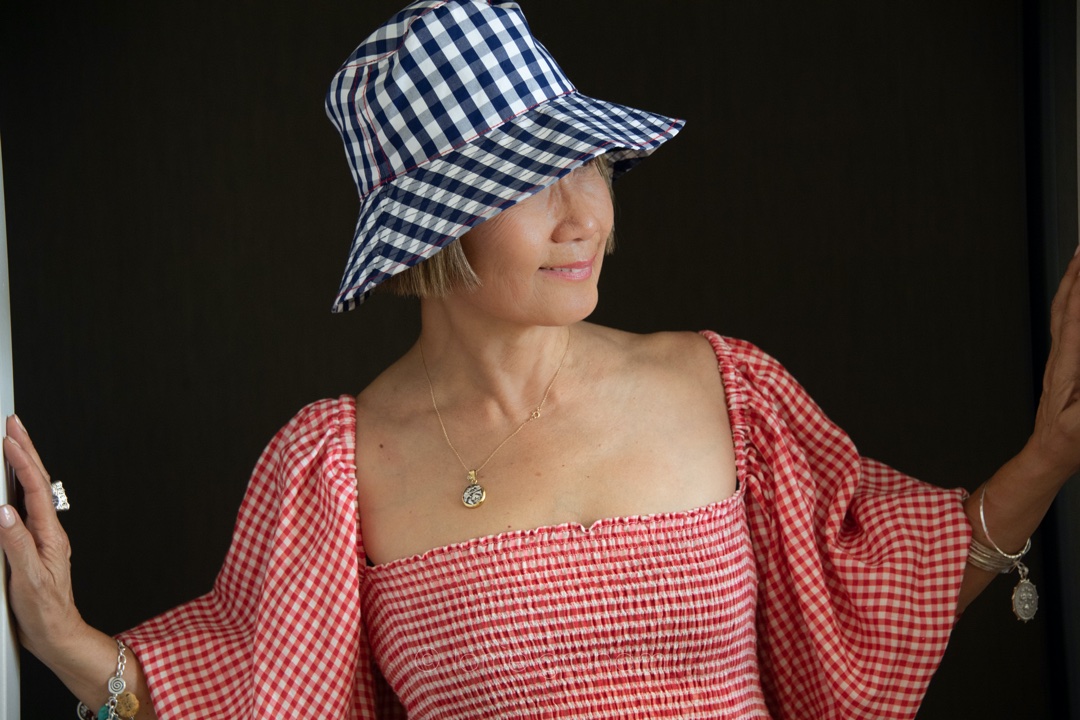 When I first saw Lilli Sleeman at Happenstore, I thought sprite ... A sprite is a spirit, a mythical, fairy-like creature who lives by the water. She is also a highly sort after Executive Assistant.

Lilli was born in Rabal in Papua New Guinea the family moved to Weewak when Lilli was 6, built a house and an airstrip opened a business became the bakers for the entire district. The late Michael Somare - the father of the nation and ex Prime Minister - was a wantok

I like to think Lilli's style evolved from her exotic upbringing (note: the bilum from Among Equals) Mind you it could just be the amount of time she spends in New York. I was just so happy when she finally said yes to being on the blog.

I don’t have any particular favourites. Most of my coats, dresses and accessories were purchsed in NYC. I use to spend six months of the year with my family in NYC and would shop in my favourite stores all over Manhattan and Brooklyn . .. . this of course was before Covid. 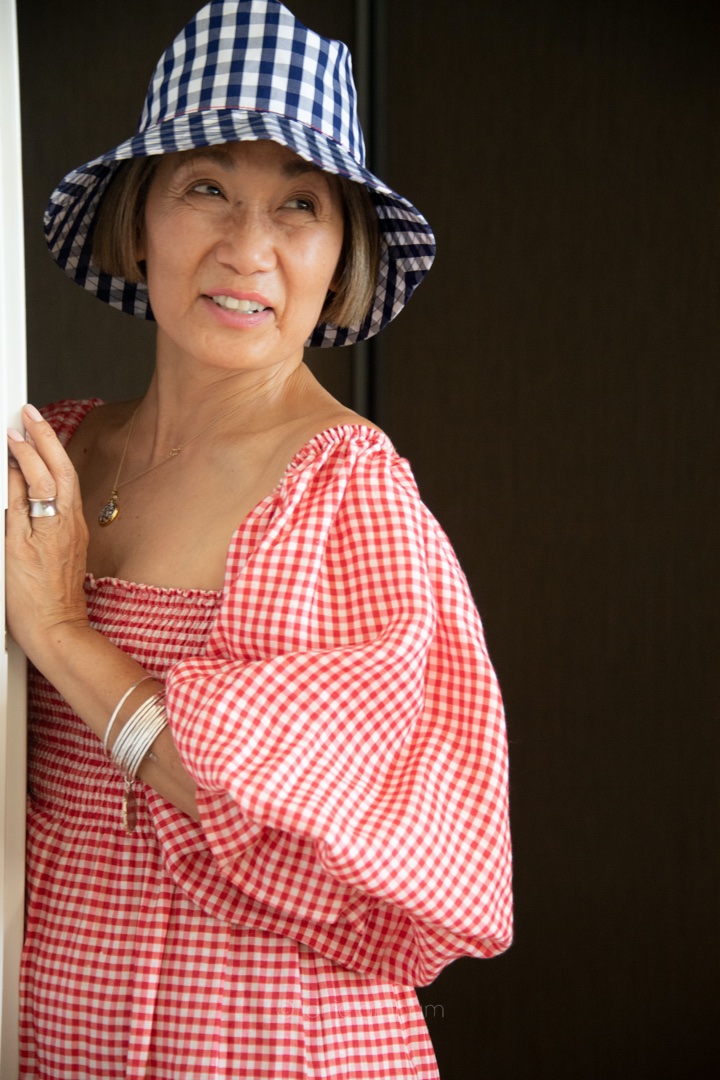 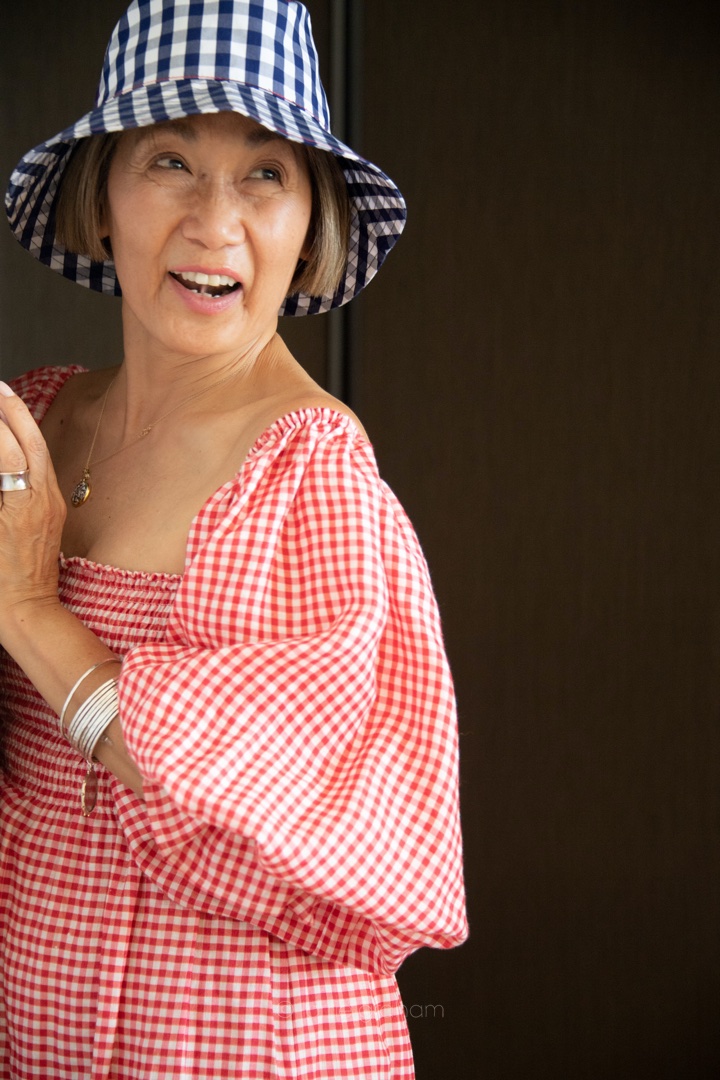 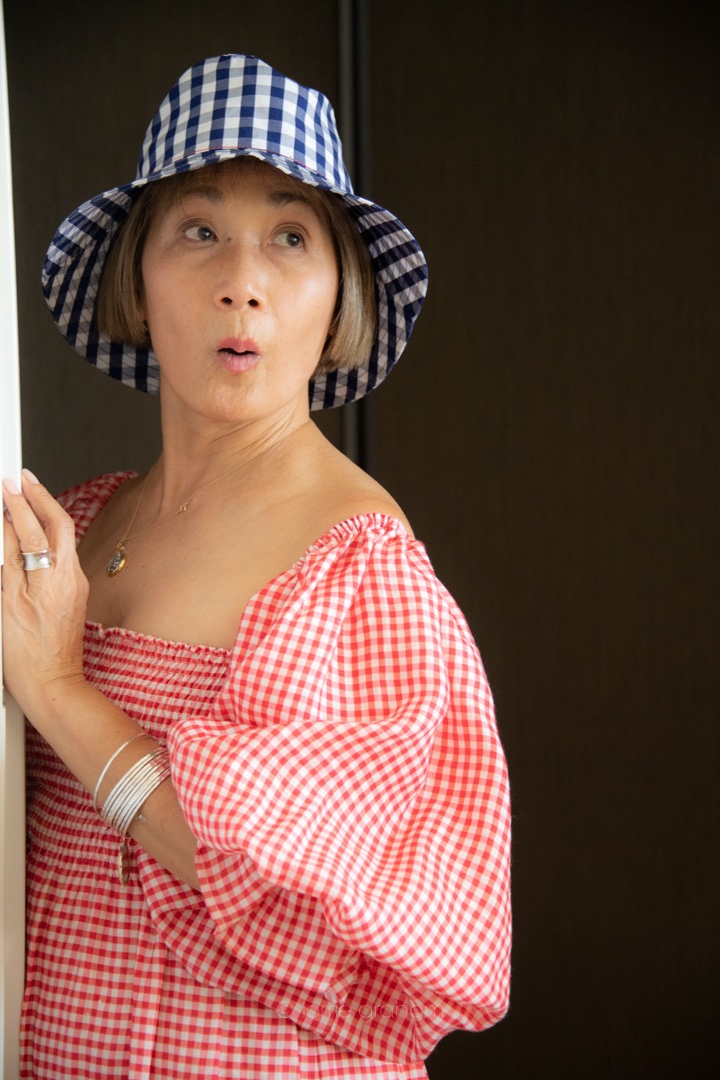 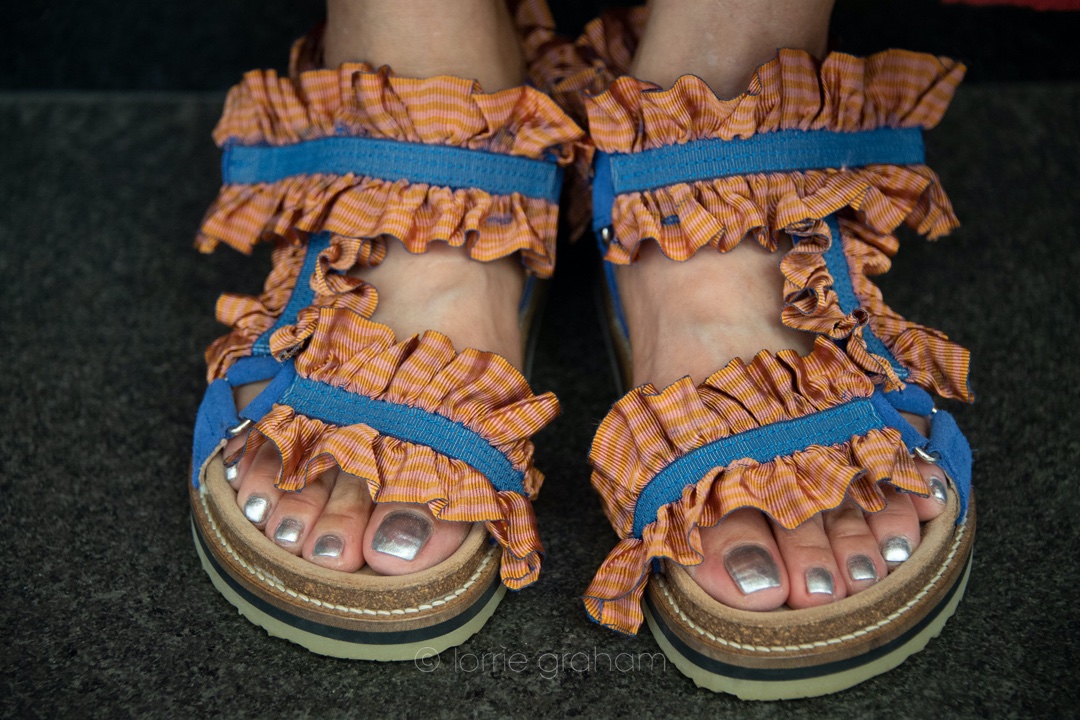 2. What sort of clothes appeal to you?

Coats, hats & sunglasses are my thing . . . so I have quite a collection.
I am not a follower in the latest trends but I do like to stay current in my interpretation.

I like to dress for comfort and generally go for something that suits the weather of the day and occasion …..I have a look for any occasion!

My look is a bit mixed up and layered - I tend to just pull things together and make up a look - I often mix current with vintage, high & low. I have clothes and accessories dating back to the 50’s which I mix with current purchases and will sometimes goosh pieces up with hand sewn items to tie pieces together. My look is always evolving ….

3. Do you have any style icons?

Top of mind is a dear friend of mine - Alida Belair-Sempil a retired ballet dancer and currently a Pilates Instructor to the rich and famous in Melbourne. Alida inspires me with her sense of style and love of fashion … she has the deportment of a 30 year old…. sa dot na the Melbourne designer designs with Alida in mind. 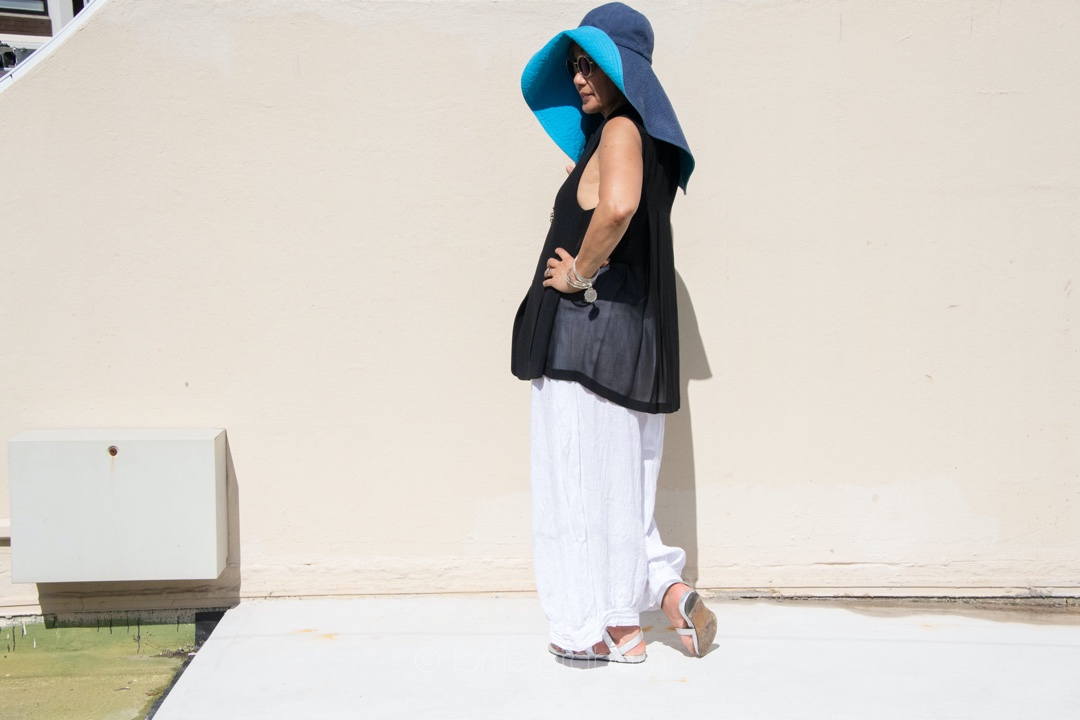 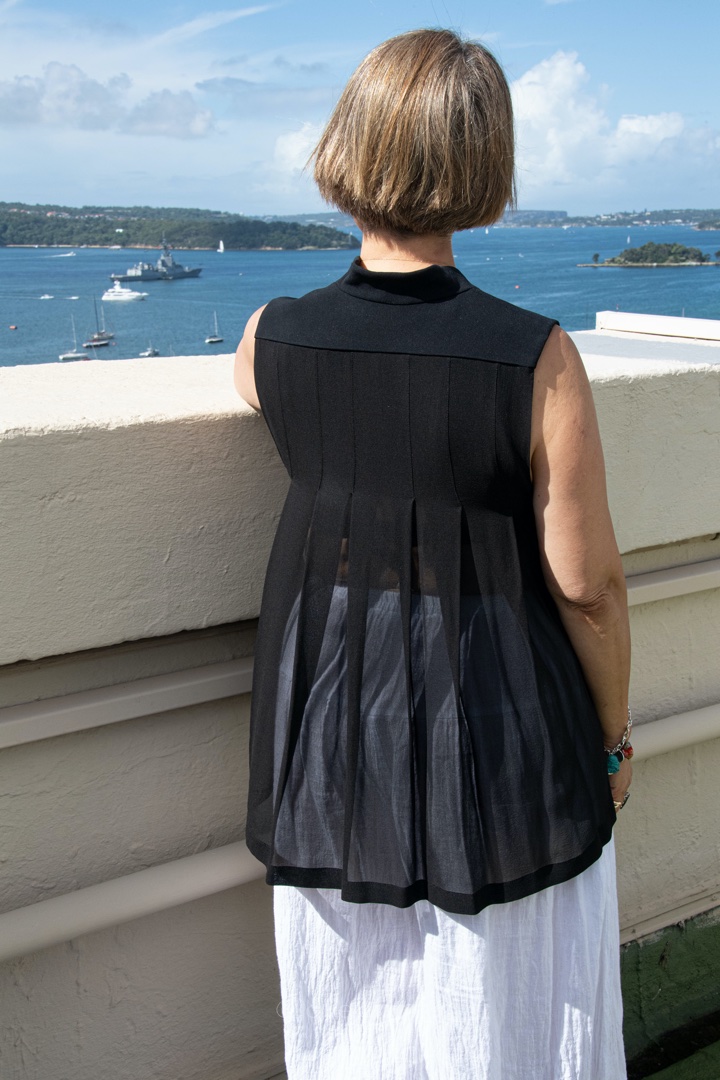 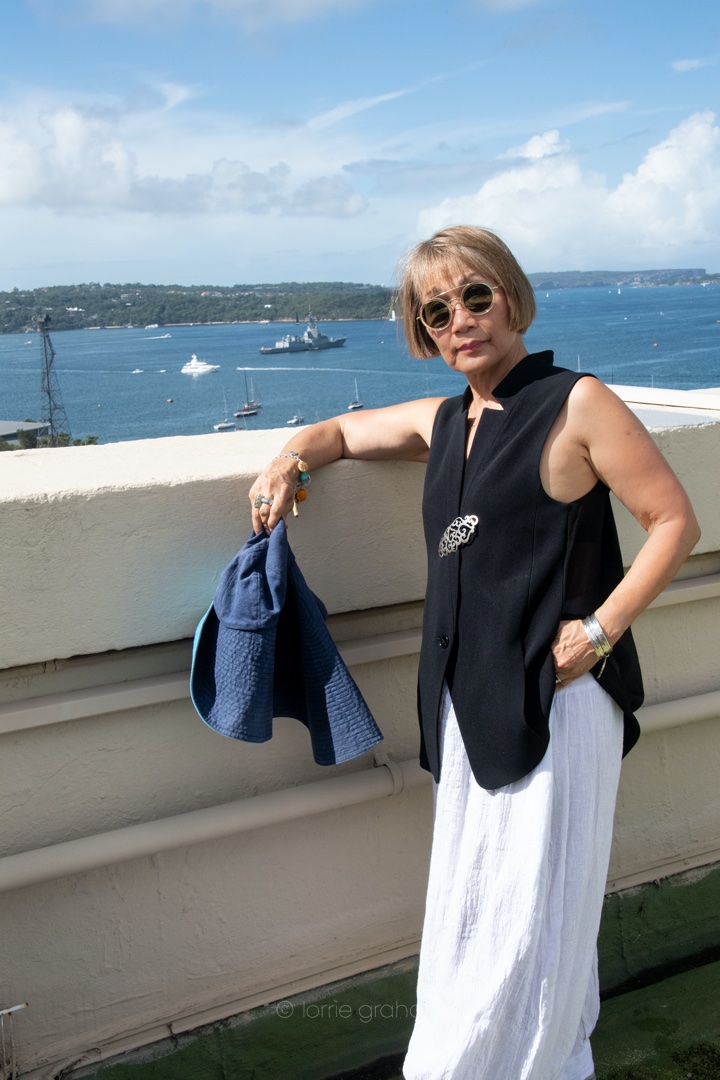 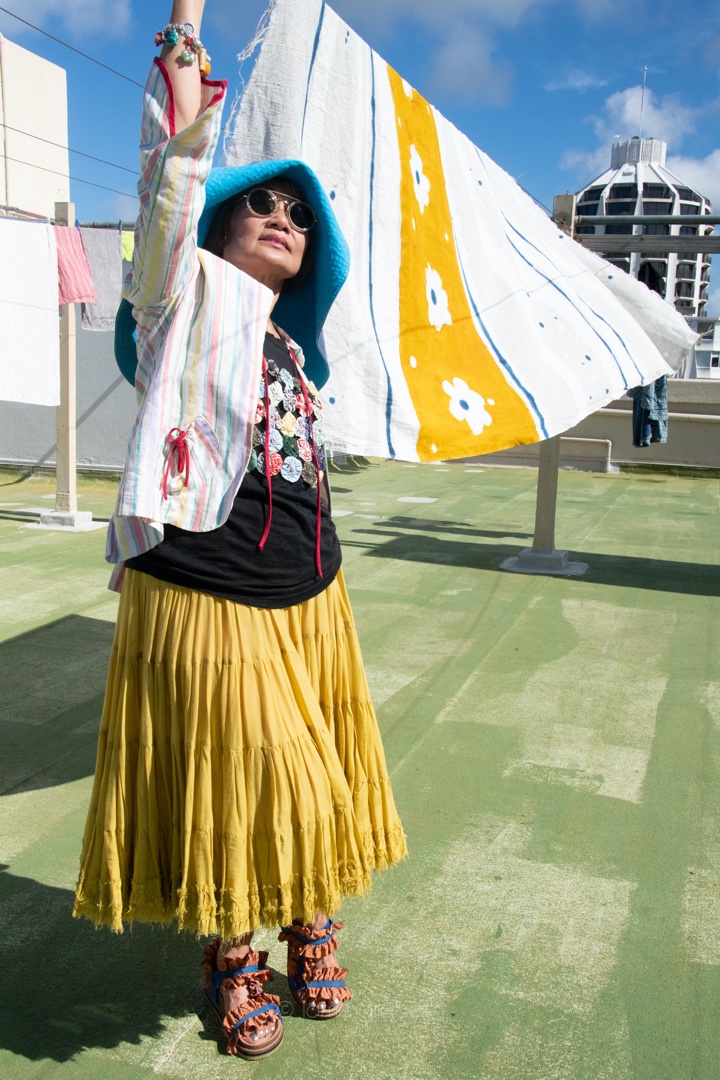 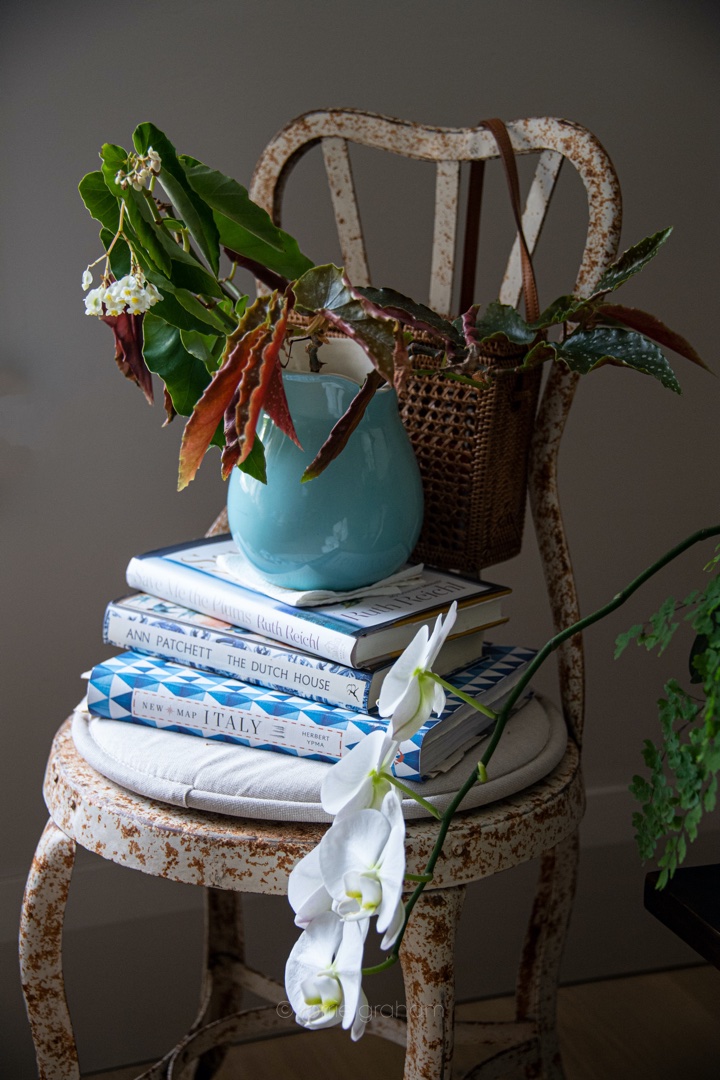 4. How do you feel about getting older?

Wait?? What? I’m getting older?? ….. I’ve not noticed … I’ll go on thinking Life is Art … wear what ever I want! Seriously, the older I get, the bigger and better my wardrobe expands giving me more options and choices for me to choose from when I layer! 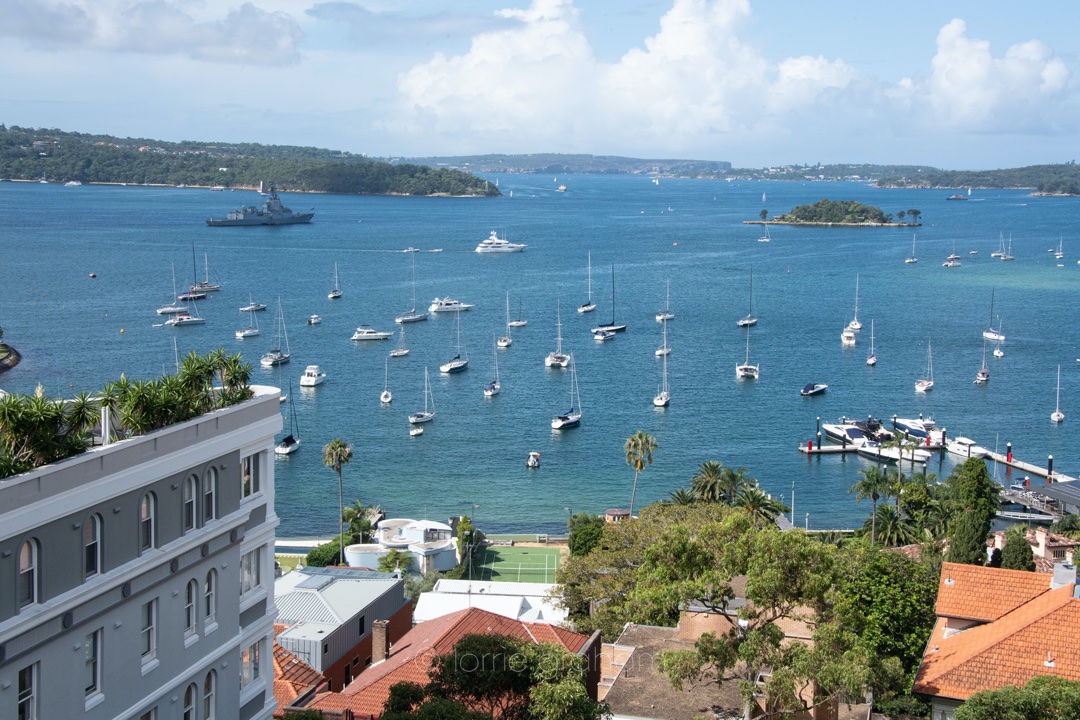 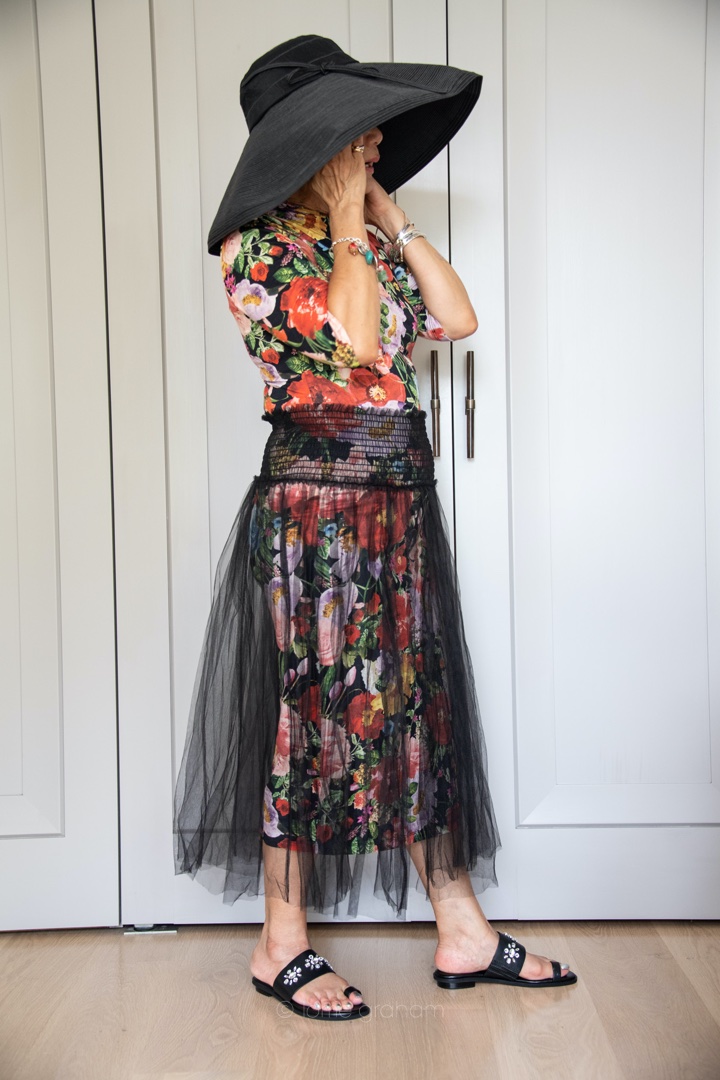 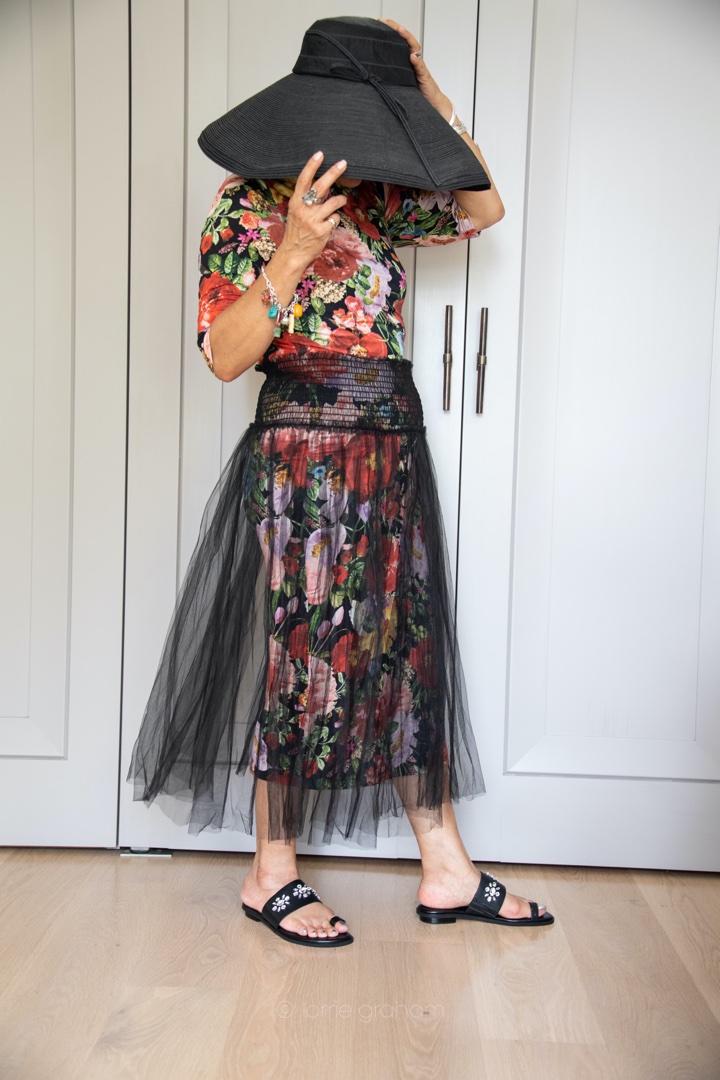 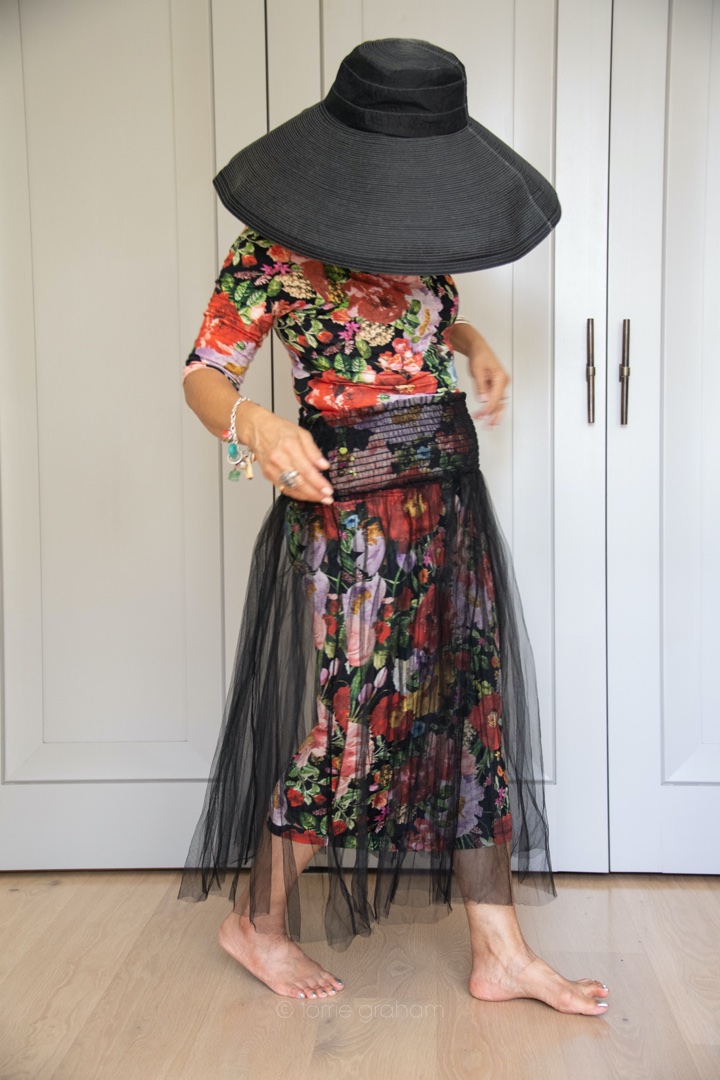 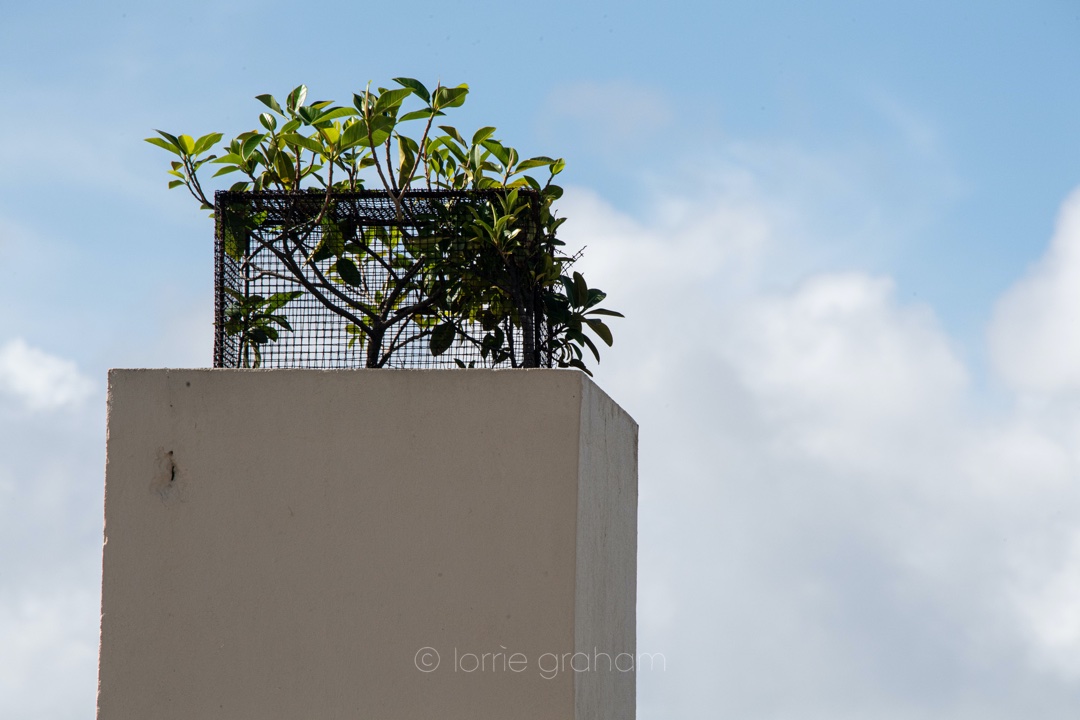 5. Do magazines or add campaigns talk to your generation?

Less so than in the past for me …..though my favourite magazine is from the Financial Times - How to Spend It . . . . I devour the whole paper on the weekends and the magazine I trawl through and savour as much for the photography, stories and current trends. Watching Street trend is a pastime for me . . .I love sitting and watching people from cafes in whichever city I’m in. Every city has its own style . . .I love that. 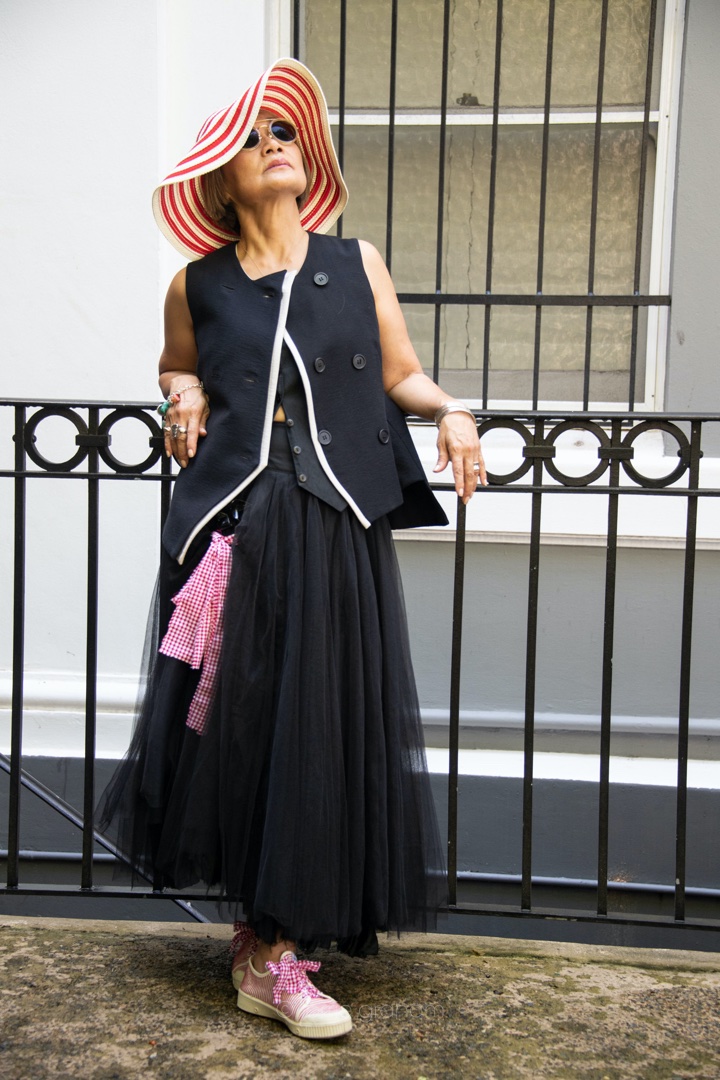 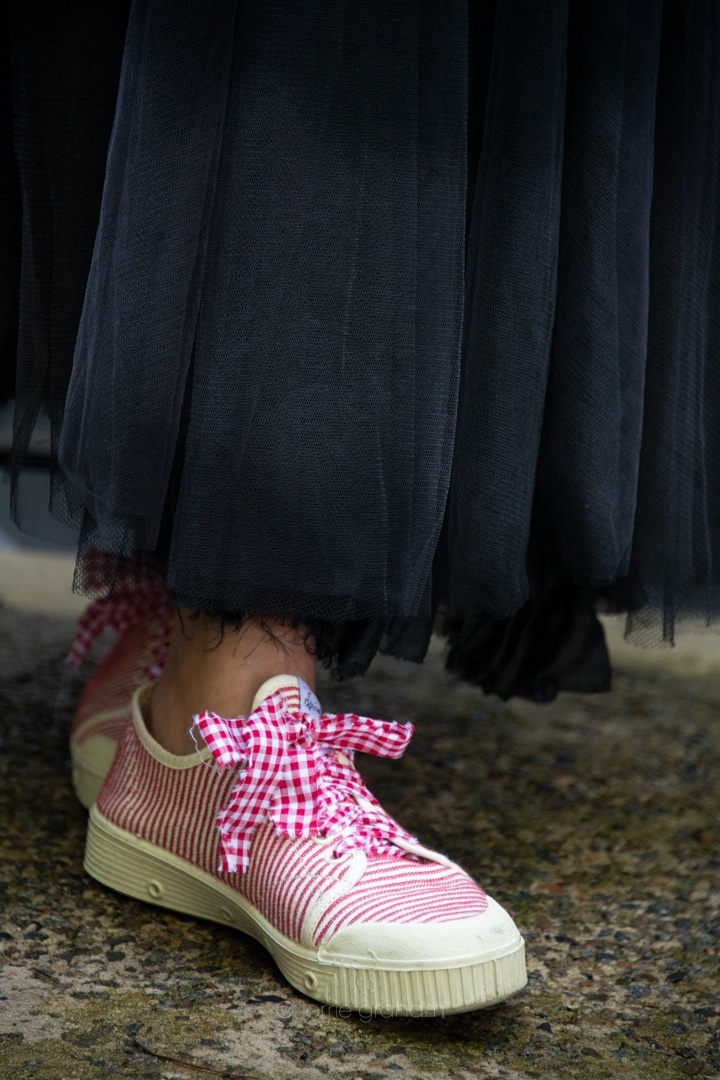 6. How do you approach fashion compared to your mother’s generation?

My mother dressed with so much dignity - I never ever saw her in a dressing gown growing up . . she was always made up. My mom made her own clothes (we lived in Papua New Guinea so she didn’t have boutiques to shop from as I now have) and she always accessorised with the Hollywood style paste jewellery . . . I loved that . . .she dressed more glamorously than I do. 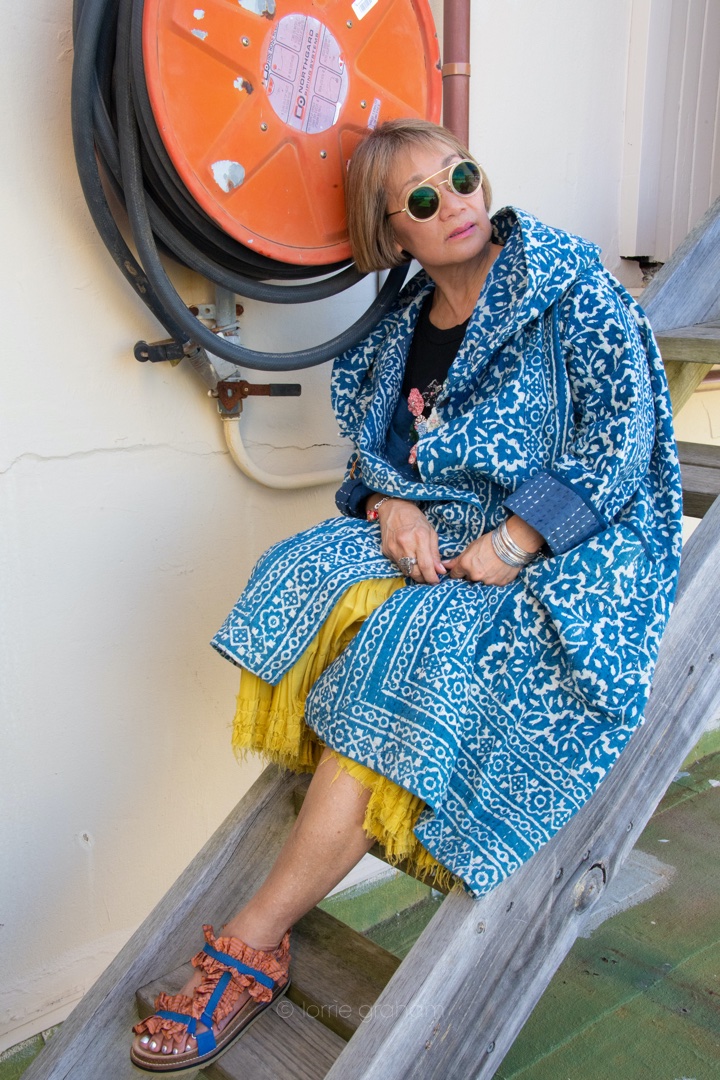 7. Where are the clothes from in the shoots? 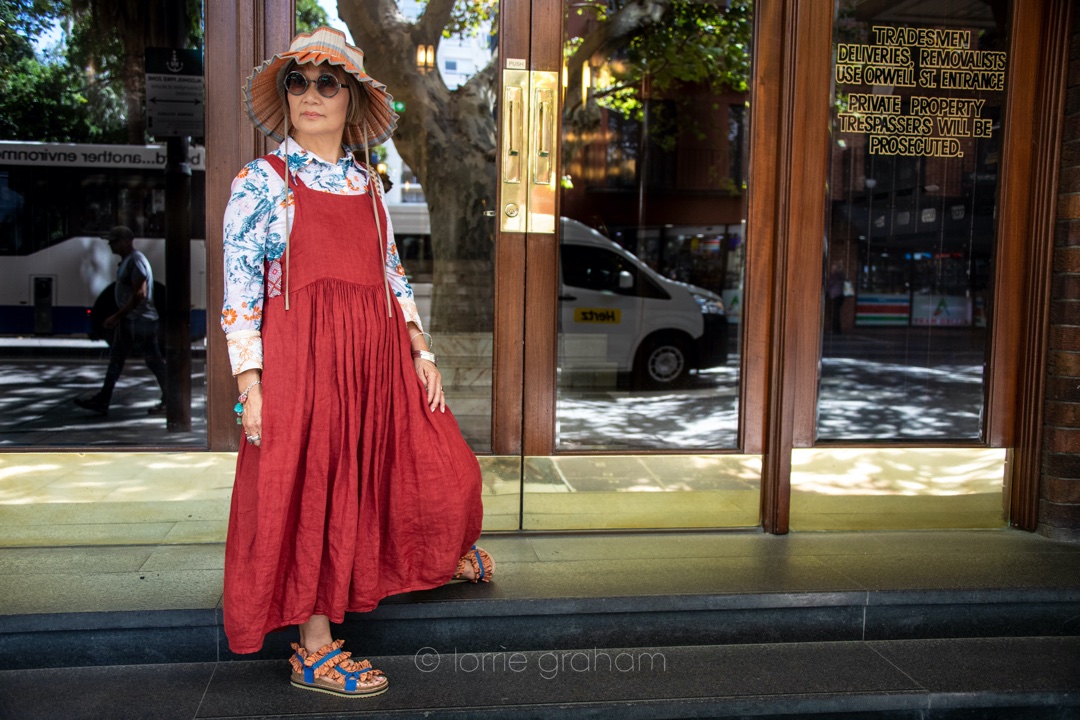 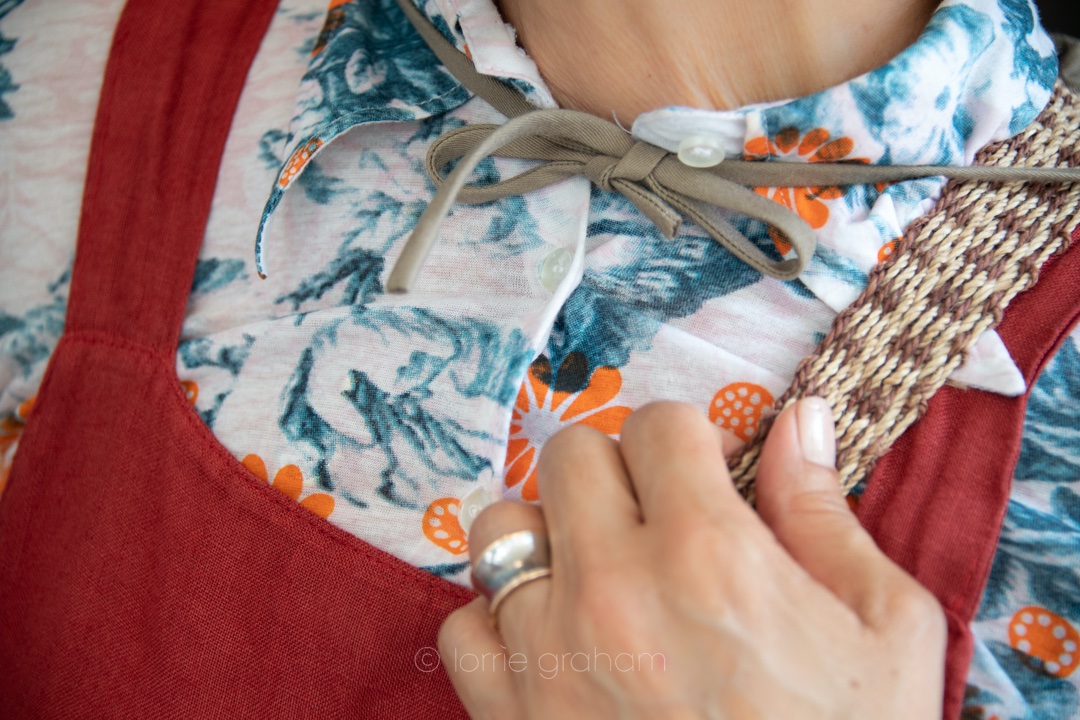 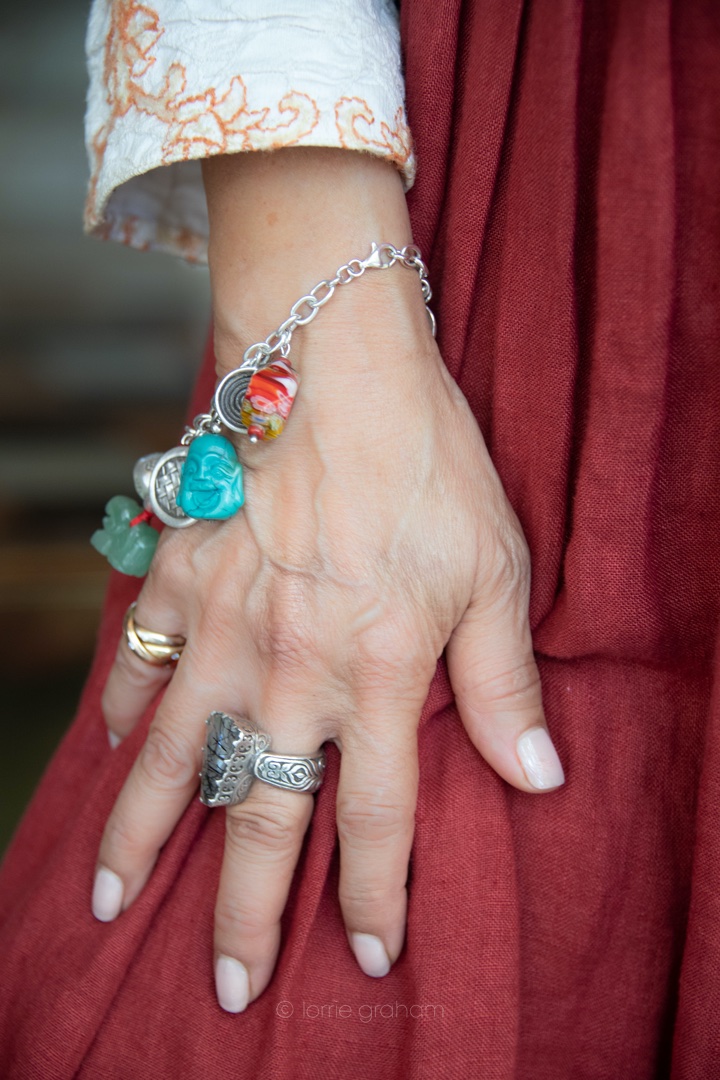 7. What are the things that are most important in your life as you get older?

As life can turn on a penny - staying present and doing what I love to do most every day is top of mind for me.

Staying fit, healthy & happy….
Family and friends to love & care for...
Something worthwhile to do….
Something to look forward to ….. I’m dying to see my beautiful family again in NYC! 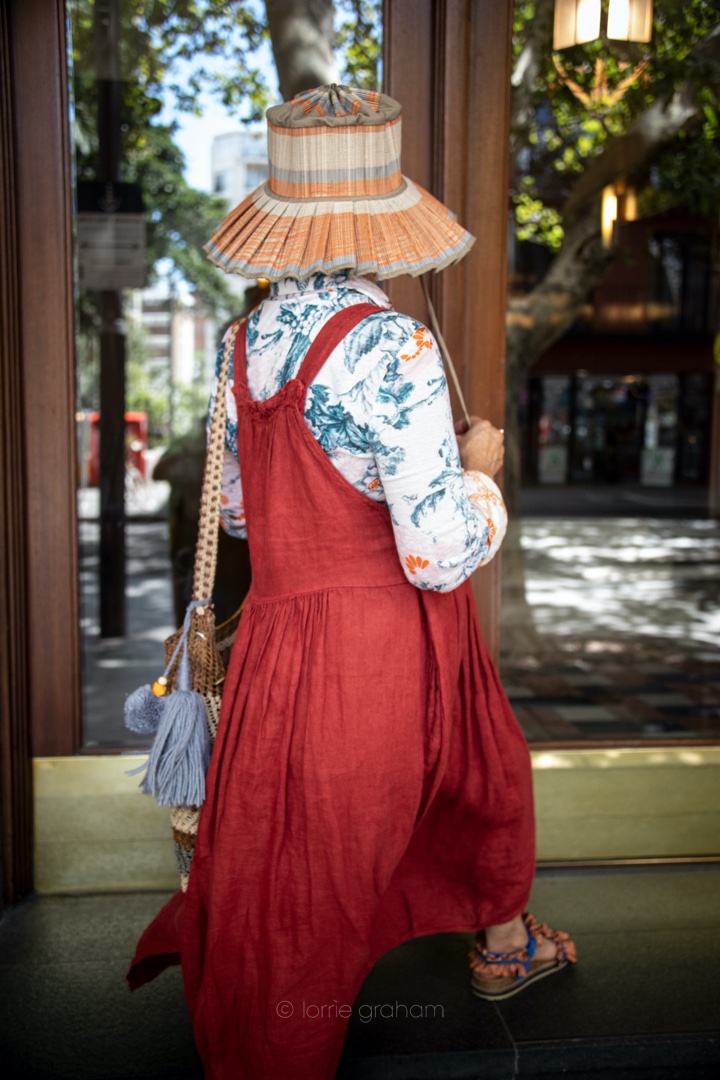