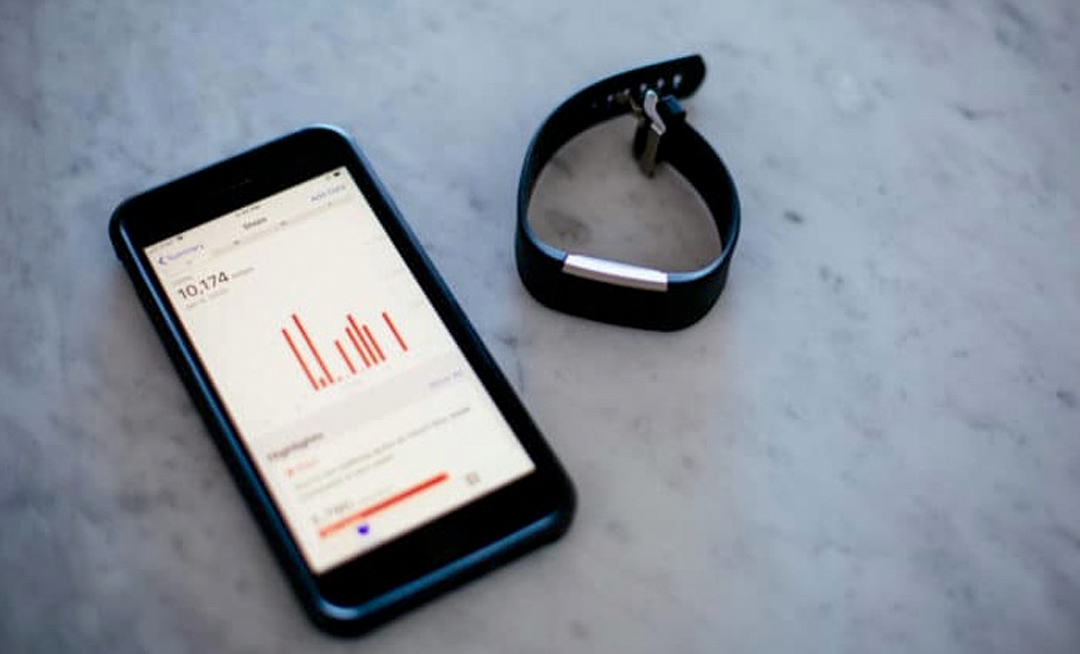 Tracking things, the step count of the iPhone vs fitbit.Since we have gotten deep into the idea of tracking our steps, a discrepancy has arisen. The iPhone could be counting 9,000 steps while the Fitbit was counting 12,000 steps. This is sort of like having two clocks in a room that show competing ideas of what time it is. No good.

Was My Fitbit Over-Counting? Hummm

My suspicion was that my modest Fitbit was over-counting. I noticed that it does a good job of tracking my heart rate at lower levels, but once I get into the upper ranges it becomes hopelessly disoriented. My boom-boom-boom heartbeat while on the spin bike is too much for it to handle. So I was prejudiced to think that the less spendy Fitbit was the bad actor here.

Walking and Counting, trying not to look crazy

How does one test them? Simple. Get up in the morning, first thing put your iPhone in the pocket and the Fitbit on the wrist at the same time. Go for a brisk walk and manually count your steps. Yes, counting out loud while trotting down the sidewalk will get you some unwanted attention, but this is science and we won’t let a bit of personal embarrassment derail our worthy cause.

I checked every 500 steps by manual counting. Both were slightly undercounting: 495 for the iPhone and 486 for the Fitbit. At 2000 steps the iPhone was showing 1987 and the humble Fitbit gave a reading of 1977. Both were close enough for me.

Those bathroom breaks add up

So how was it that there could be a 2000-step differential in their counting on a daily basis? All those steps to the kitchen, the bathroom, the conference room add up. A lot. It has puzzled me for some time how a person could claim they could easily get 12,000 steps a day. In my pre-Fitbit-wearing recent past, when I relied only on my phone, 8,000 steps seemed like a chore. It turns out that hitting the delightfully impressive 10,000 is not that difficult. A bit of pacing while talking on the phone, and three 20 minute walks a day and I am there.

What is the bottom line? For all you tracking obsessives out there (calling David Sedaris), the Fitbit is your budget step-tracking tool, but if you are willing to keep your phone on you 24/7, it does a fine job also. My guess is the iWatch will probably do a good job too; that is, if you like the way they look. If you are not sure if your device is tracking all your steps, do a bit of early morning manual step counting and test it yourself. No cheating by watch/phone shaking. We want an honest tracking assessment. Right? 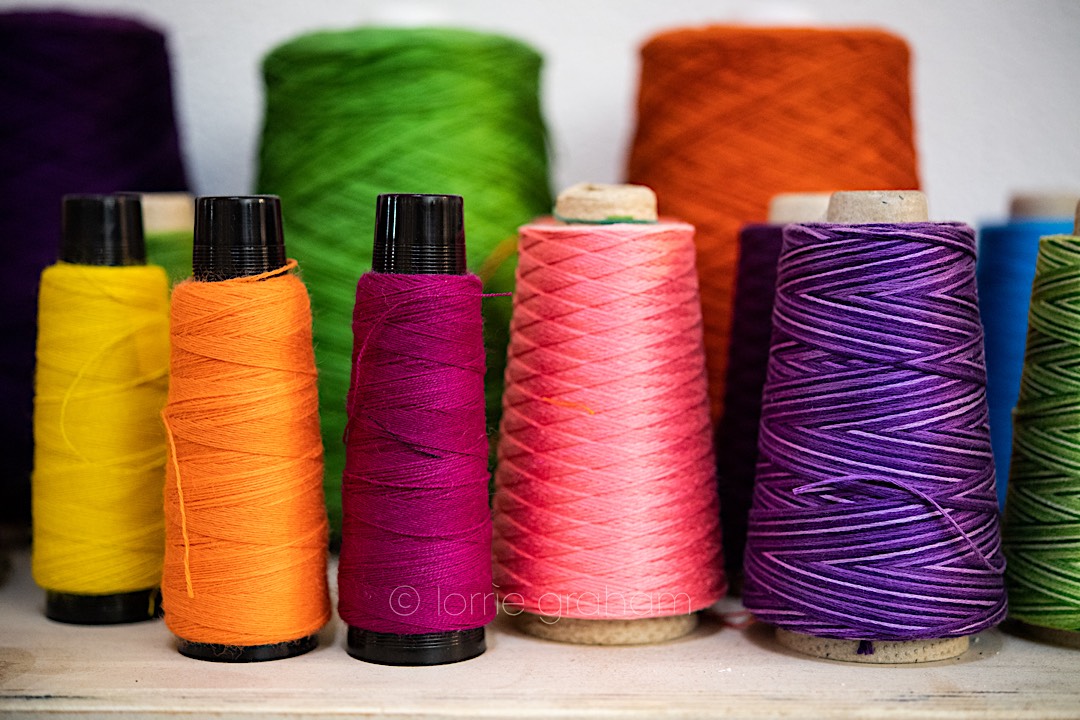 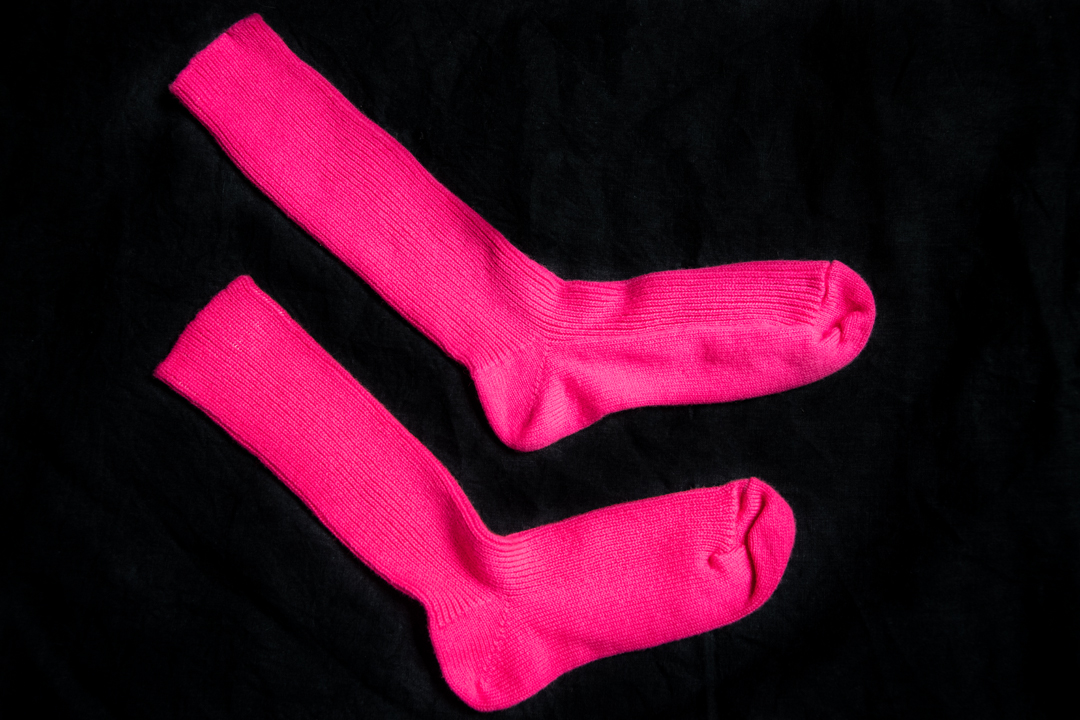