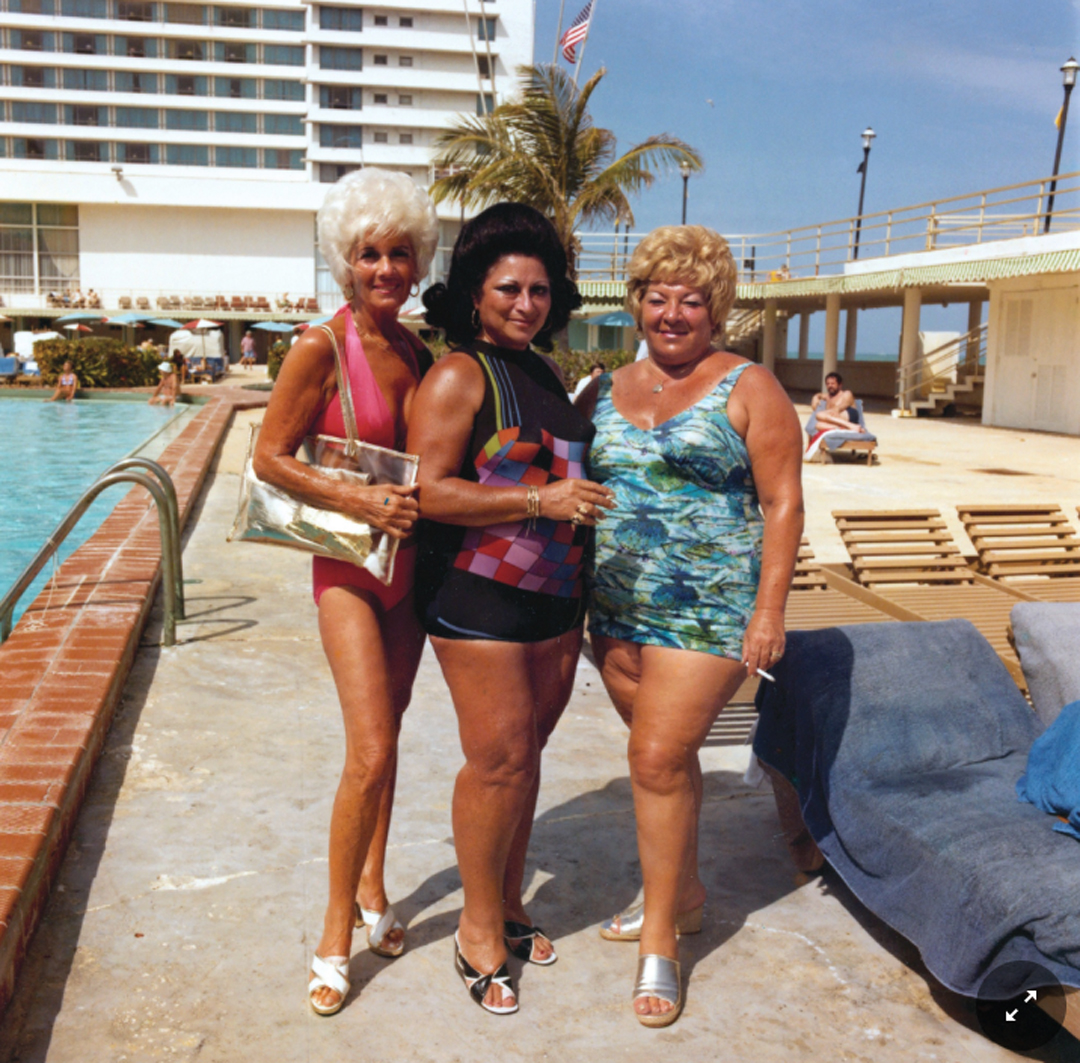 Andy Sweet’s photographs and a new film tell the story of a vanished Jewish community on the tip of Miami Beach that gave way to a glittering American Riviera.

By Joseph B. Treaster

MIAMI BEACH — Mitchell Kaplan remembers Lundy’s market with the kosher butcher shop, Friedman’s Bakery and the Art Deco synagogue down the street. He remembers the Yiddish in the air. He remembers the deli-grocery where he picked up a sesame bagel with cream cheese on the way to school. Back then, everyone on South Beach — the southern tip of Miami Beach — was much older. “They were all like my grandparents,” Mr. Kaplan said the other day. It was the late 1970s, the beginning of the ’80s, and South Beach was a Jewish retirement village, a tropical shtetl, some people called it, a shtetl with palm trees. “It was so Jewish, I thought everybody in the world was Jewish,” said Mr. Kaplan, who grew up on South Beach, started the independent bookstore, Books & Books, and was a founder of the Miami Book Fair.

It was a world that vaporized as developers poured money into South Beach, turned it into a flashy, artsy American Riviera. Friedman’s bakery is an Argentine fast-food place now. The synagogue is a museum. But two young photographers made a project of capturing life in the South Beach shtetl and their work has been revived in a new book of photography, “Shtetl in the Sun,” and a documentary film, “The Last Resort,” which is being shown in theaters around the country.