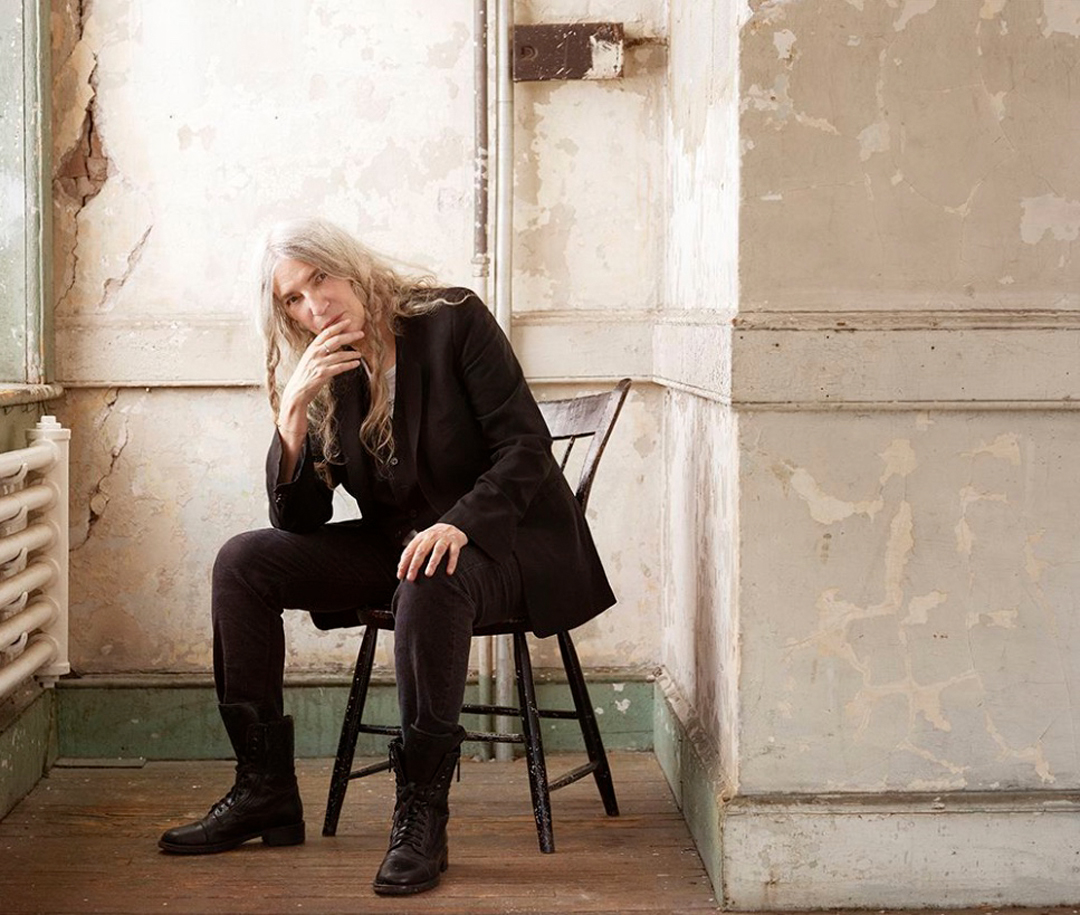 There are few reasons to be a bit excited about Patti Smith ... the new book, she will headline at next year's Bluesfest and then there is the recognition of her Style Icon status.

Poet, author, rock star, coffee-lover, Patti Smith has a new book out. Year of the Monkey refers to the Chinese year between February 2016 and January 2017; the year Smith turned 70. A time of political turbulence and personal loss. (Smith’s old friend, music producer Sandy Pearlman died and former lover Sam Shepard was seriously ill – he died in July 2017). ‘Sam is dead. My brother is dead. My mother is dead. My father is dead. My husband is dead,’ she writes in Year of the Monkey, ‘Yet still I keep thinking that something wonderful is about to happen. Maybe tomorrow.’

In an interview in the Sunday Times Culture, Smith’s style is described as ‘majestic dishevelment’. I can’t beat that brilliant expression. Sums up the Ageless Rocker’s enduring look perfectly. The androgynous Anne Demeulemeester jackets, black trousers that go from slouchy to skinny, and posh bovver boots; everything is timeless and trend-defying. The effortlessly cool pieces Smith has worn since the 1975 cover of Horses are now part of our everyday wardrobes. Asked about her Jimmy Choo boots in the Culture interview, she says, ‘ I like quality. And I have enough money now, which I hadn’t at other times in my life, to buy a fine pair of boots. But then I’ll wear them every day. I won’t have four pairs of boots, I’ll have one that I’ll wear and wear until they die.’

From countercultural punk poet to 72-year-old author and rock legend, Smith is not trying to be down with the kids, she’s just being herself.

Image of Patti Smith by Rebecca Miller for the Washington Post. 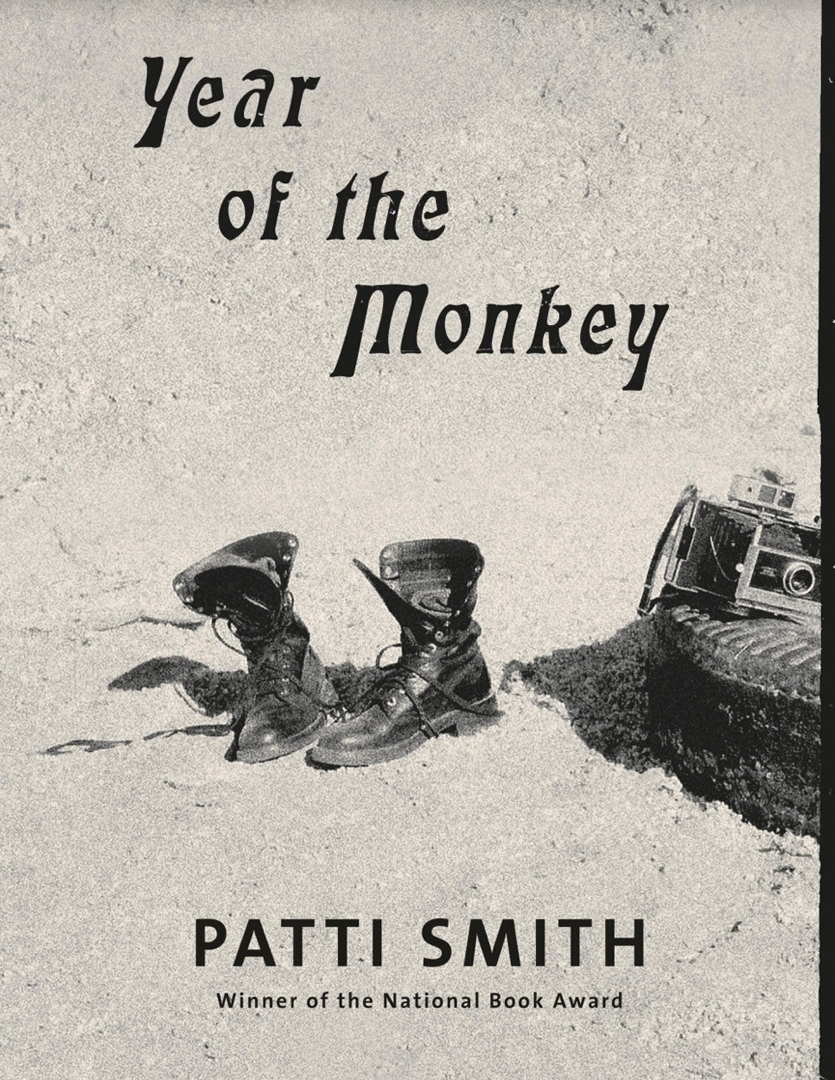