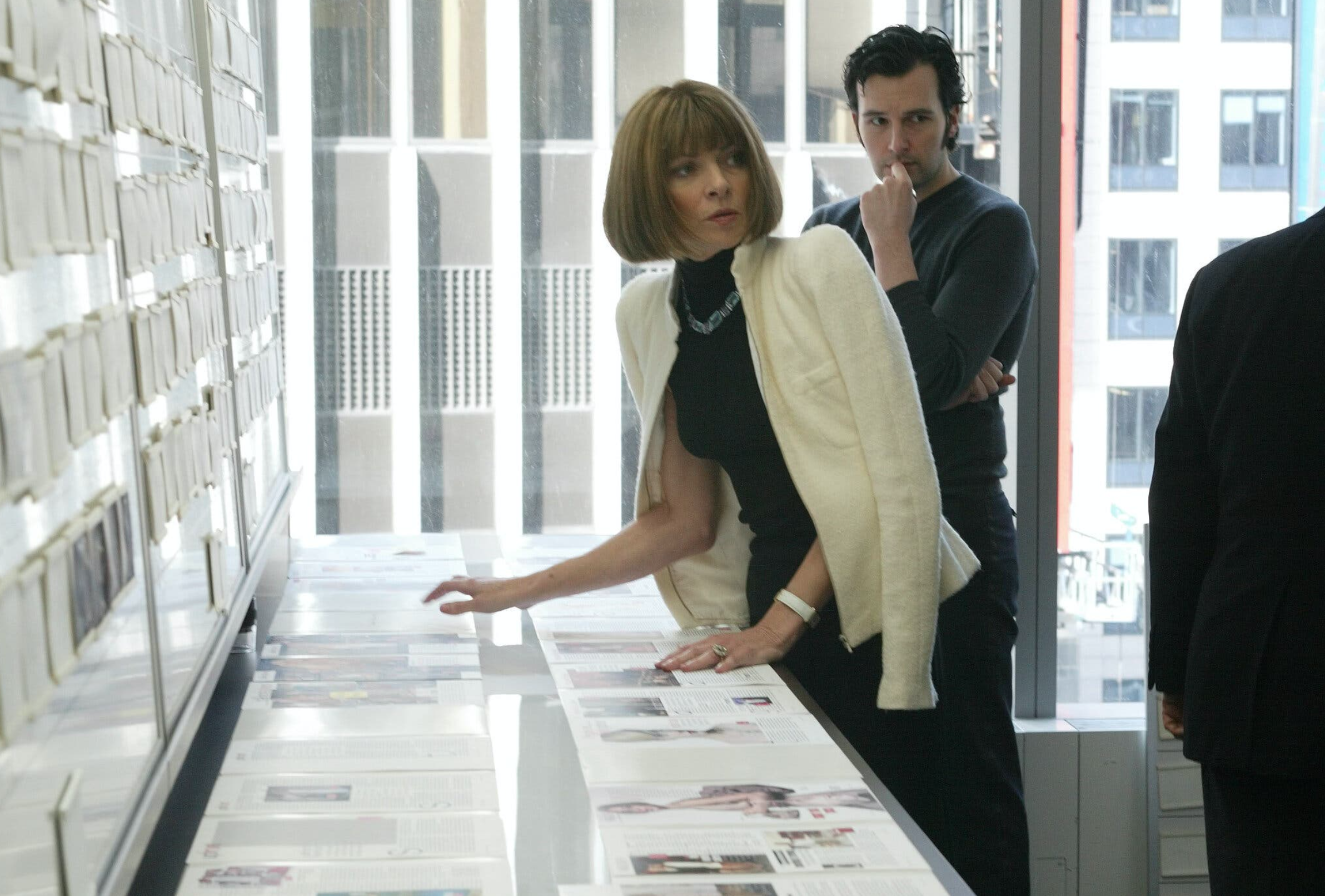 A new book about Anna Wintour and another by a longtime editor at Vanity Fair arrive amid the accelerating erosion of an industry.

I miss magazines. It’s a strange ache, because they are still sort of with us: staring out from the racks at supermarket checkout lines; fanned wanly around the table in hotel lobbies; showing up in your mailbox long after the subscription was canceled, like an ex who refuses to accept the breakup.

But they’re also disappearing. This accelerating erosion has not been big news during a time of pandemic, war and actual erosion, and yet the absence of magazines authoritatively documenting such events, or distracting from them, as they used to do with measured regularity, is keenly felt.

Time marches on, or limps, but Life is gone. There’s no more Money. The print editions of their former sister publications Entertainment Weekly and InStyle, which once frothed with profit, stopped publishing in February. It’s been au revoir to Saveur and Marie Claire; shrouds for Playboy, Paper and O. (As I type this, people are tweeting about The Believer being bought by a sex-toy site.) 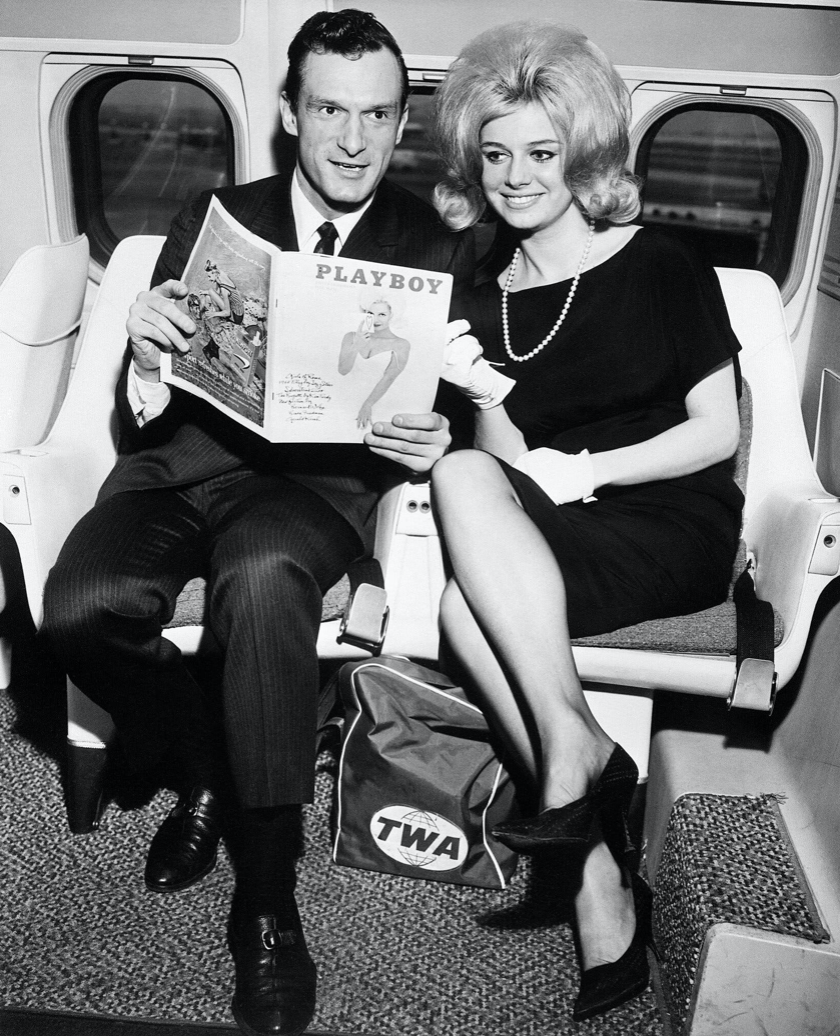 Two recent books — “Dilettante,” by Dana Brown, a longtime editor at Vanity Fair, and a new biography of Anna Wintour, by Amy Odell, formerly of cosmopolitan.com — are graveyards of dead or zombie titles that were once glowing hives of human whim. Gourmet. Jane. Sassy. Savvy. Honey. Hippocrates. Petticoat. Might, founded by the author Dave Eggers; Viva, where Wintour worked for a spell under Bob Guccione’s girlfriend; and Loaded, a laddie magazine out of England that blew young Dana Brown’s mind.

“There were so many magazines in 1994,” Brown writes. “So many new magazines, and so many great magazines. All the young talent of the moment was eschewing other industries and flocking to the business. It was the coolest place to be.”

Then suddenly the coldest. On the big fancy cruise ship that Brown had just boarded — Vanity Fair, where he’d been beckoned by Graydon Carter while a barback at the restaurant 44 — he and so many others then could only see the tip of an enormous iceberg they were about to hit: the internet. Smartphones, little self-edited monster magazines that will not rest until their owners die, were on the horizon. These may have looked like life rafts, but they were torpedo boats.

Above : Diana Vreeland, fashion editor of Harper's Bazaar, in her office, selecting designs for an issue of the magazine in 1963.Credit...Ben Martin/Getty Images

Periodically, no pun intended, publishers release a bunch of books about working for what were long ago called “the slicks.” (There was a fat and indignant stack of tell-alls, for instance, after William Shawn tiptoed away from The New Yorker.) Despite reliably wide review coverage — the media adores examining itself — such books rarely reach the best-seller list. André Leon Talley’s “The Chiffon Trenches” (2020), which addressed blatant racism in the fashion business, was one brief and shining exception. Talley died in January, and his memorial service at the end of April was another postcard from the glory days of magazine-making, a more elegant and coherent-seeming affair than the Met Gala that followed, with its increasingly wackadoo slide shows. But the clicks are trampling the slicks.

Ambling past a branch of the bookstore McNally Jackson not long ago, I looked up from my phone and saw a copy of Dan Peres’s “As Needed for Pain,” about his time at Details, the downtown bible turned metrosexual glossy which folded in 2015. Originally published just a few months before Talley’s book, Peres’s memoir was on the outdoor shelf for $1, arguably an appropriate fate for a story of drug and expense-account abuse. (Peres has rallied as the editor and associate publisher of Ad Age.)

Brown further documents the noisy excesses of this era, the cutbacks that followed, and most hilariously the great quiet that followed a furious chase of “buzz” and even a short-lived, high-profile rival magazine called Talk. “Phones stopped ringing, conversation stopped,” he writes. “The office was being overrun by rows and rows of silent, headphoned, Invisaligned and Warby Parkered twenty-somethings on bouncy balls, slurping slop in tiny cubicles, tapping away at their keyboards. The modern workplace was turning into a dystopian, Dickensian, Gilliam-esque adult nursery school.”

There had been so much snappy dialogue. But we’ve yet to see the hit book, or television show like “Mad Men,” that conveys the true excitement, glamour and urgency of the print magazine business, which, while still extant, has morphed beyond recognition and will never again be as it was in its prime. Despite Odell’s diligent efforts to capture Wintour, and Gerri Hirshey’s thorough biography of Helen Gurley Brown, “Not Pretty Enough,” and Grace Mirabella’s memoir, we’re still waiting for the definitive account of magazine queens, of this sorority’s power and influence.
Editors’ Picks

Seventeen magazine “was just my dream,” Wintour is quoted as saying in Odell’s book. “I couldn’t wait for it to come every month.” My mother called the big back-to-school issue of Seventeen “a hunk of junk,” and threw it out while I was at summer camp. Years later, still smarting from the loss of this knowing big sister, I tracked down a copy of the same issue on eBay.

It was a hunk of junk. But just as Esquire published Norman Mailer and Tom Wolfe in between the liquor ads and cheesecake photos, Seventeen paid to print short stories by Sylvia Plath and Anne Tyler between the ads for hope chests and Maybelline. Plath worked one summer for Mademoiselle, drawing on her experience there in “The Bell Jar.” (For a beautifully specific account of this time, I recommend Elizabeth Winder’s “Pain, Parties, Work.”) Joan Didion developed her compact style writing captions for Vogue. It was where she learned “a way of regarding words not as mirrors of my own inadequacy but as tools, toys, weapons to be deployed strategically on a page.”

Young readers graduated from Seventeen, YM, Sassy and such to the forbidden bounty on the low coffee tables of divorcées: Cosmo and Glamour and Self. “My favorite title of any magazine,” the author Michael Chabon said of Self to me in an interview decades later. He was joking. But those publications helped and shaped many young women, as much as comics did Chabon and his male protagonists in “The Amazing Adventures of Kavalier & Clay.” Instagram isn’t the same; there’s no surrogate auntie in charge, and there a “story” is just a ceaseless series of silly video clips.

Every year, the American Society of Magazine Editors issues a handsome award, a Brutalist-looking elephant called the Ellie, modeled after an Alexander Calder elephant sculpture. Any writer would be proud to have it on the mantelpiece. (Certainly more presentable than the Webby for online work, which is perplexingly shaped like a spring.) Researching the elephant’s origins, I came across another award called the Ellies, which honors companies in the North American escalator and elevator industry.

This is the kind of factoid that the internet can reliably deliver in a matter of seconds, and yet the joy of discovering such things has been entirely lost.

The history of modern American literature is braided together with its magazines. The future can feel like a lot of loose threads, waving in the wind. 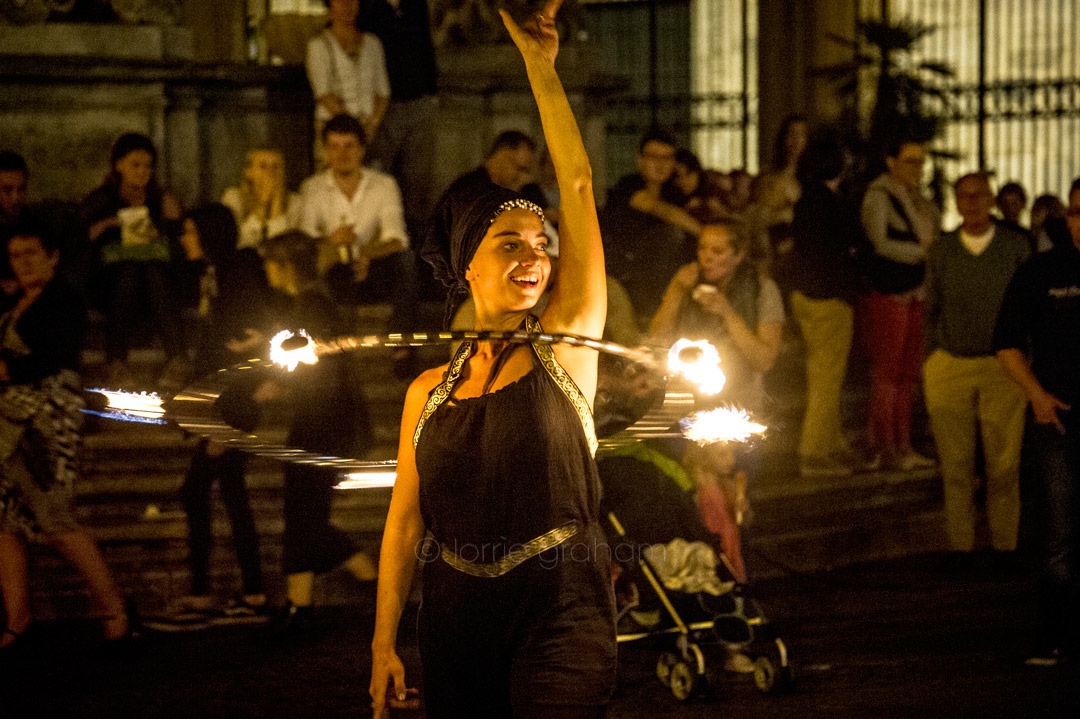 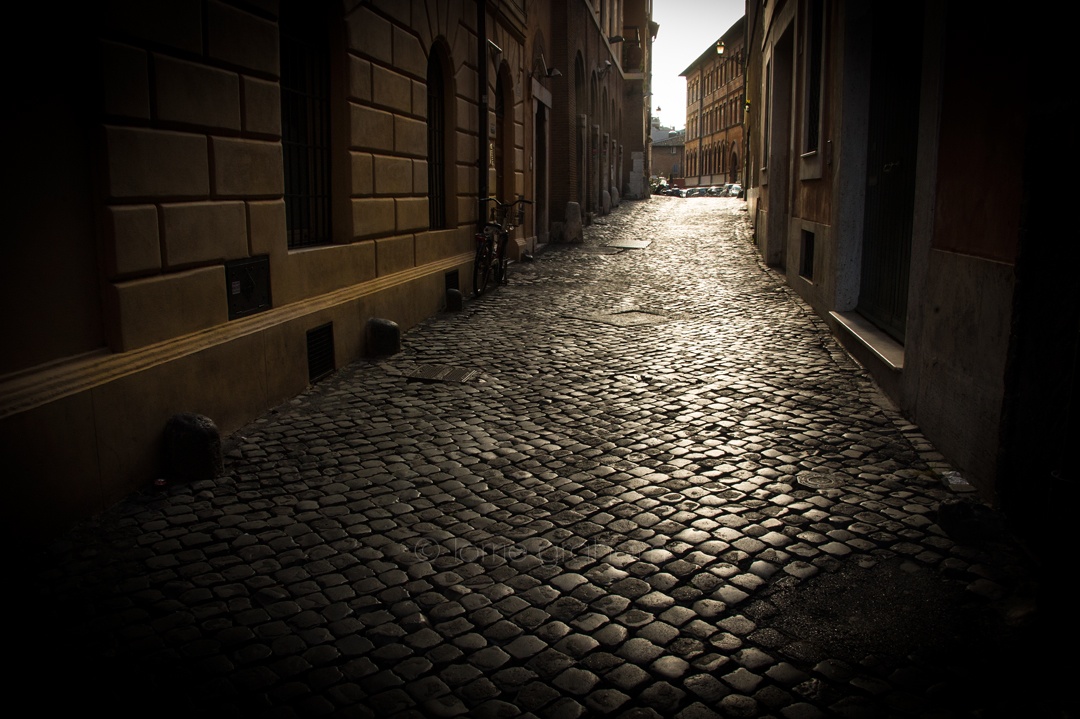