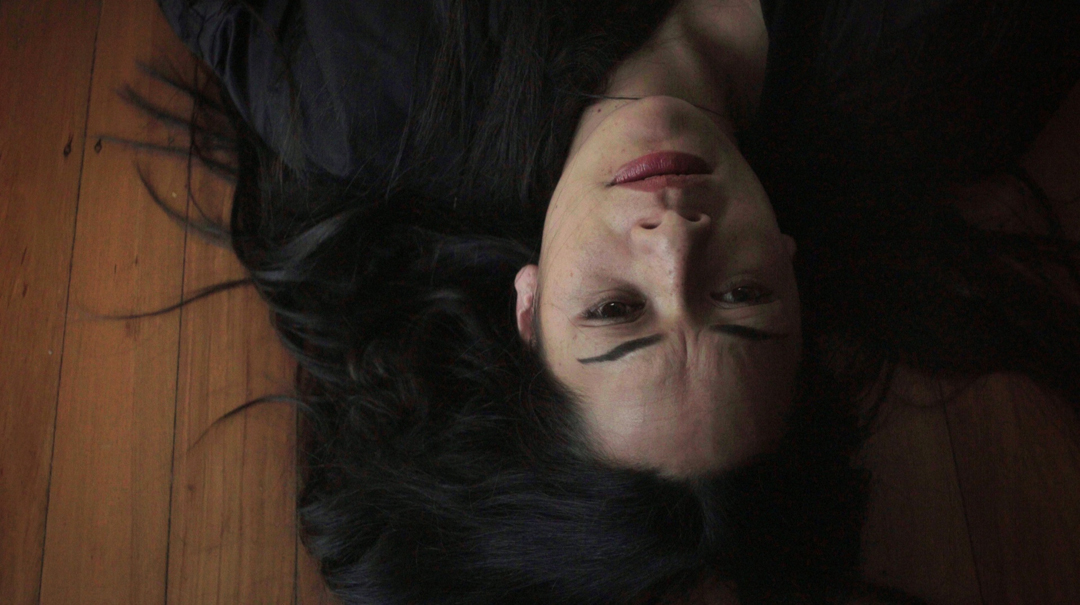 Waru (2017) is the result of producers Kerry Warkia and Kiel McNaughton convening eight female Māori directors to piece together a painful, mysterious story about an abused child. Each director is responsible for one chapter—a continuous ten-minute take—related directly or indirectly to the funeral of Waru, a Māori child we never see. Slowly, the chapters begin to shed light on the social circumstances that led to this event. In the first film, directed by Briar Grace-Smith, a middle-aged woman named Charm prepares food for attendees of the funeral with a stoicism that borders on militancy. The segment directed by Casey Kaa shows the boy's kindergarten teacher, Anahera, addressing Waru’s classmates to determine which of them will take his assigned seat. Next, Ainsley Gardiner depicts a single mother struggling to make ends meet, short the cash she needs to buy gas and groceries. Katie Wolfe gives us another struggling young mother, this one a singer who drunkenly returns home at dawn to find her baby has been locked in the house alone. The central story, directed by Renae Maihi, occurs in the middle of the film and depicts the tangi, or funeral.

There, Waru’s two great-grandmothers, representing different tribal groups, vie for the child’s body. The film then widens its scope to include a chapter about overt racism at a TV studio. Directed by Chelsea Cohen, it features a Māori anchorwoman who contends with shocking bigotry in her workplace and decides to speak frankly about it on live TV. In a complementary chapter directed by Paula Jones, a teenager, Mere, likewise finds the courage to speak up and confront the person who has been abusing her. The final short, directed by Awanui Simich-Pene, follows two sisters, Titty and Bash, as they drive to reclaim Bash’s children from a dangerous situation. We don’t know how it will end, but their determination is palpable. Waru’s innovative structure and oblique, delicate treatment of charged subject matter cohere in a feature that is poised, unflinching and unforgettable.