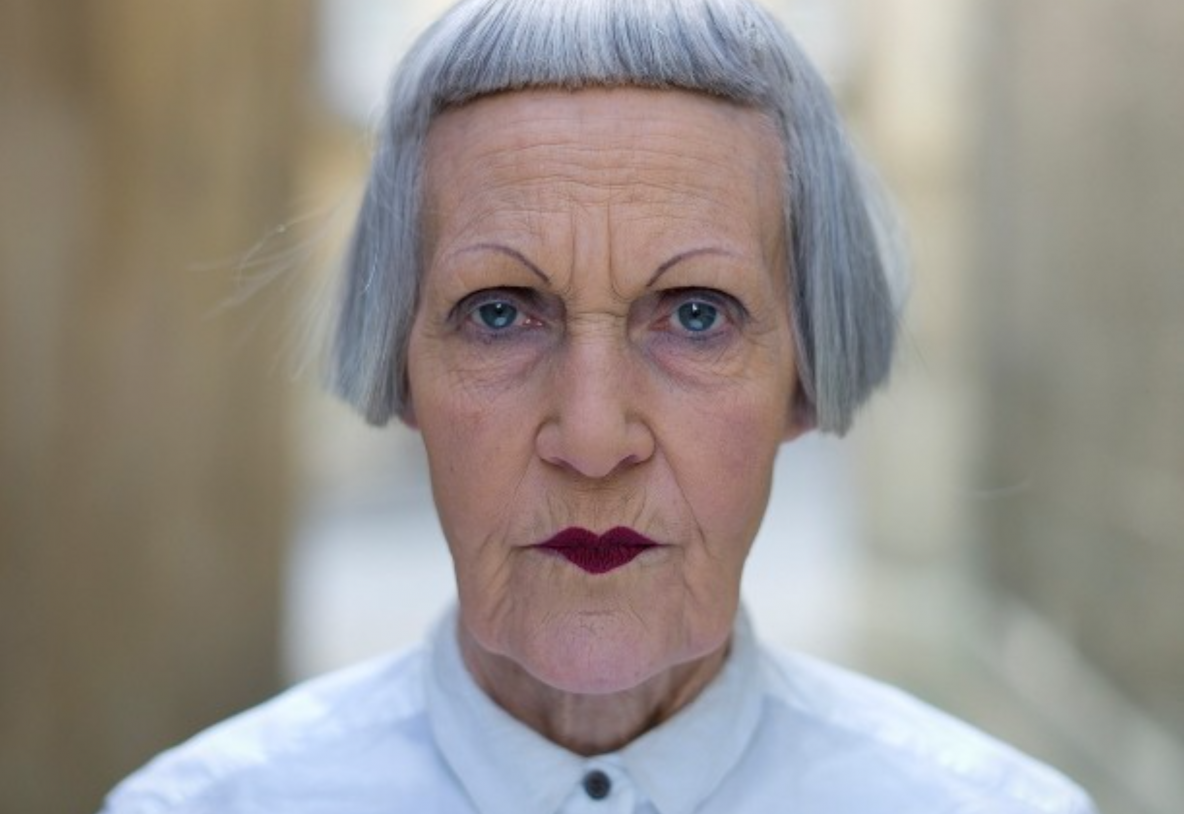 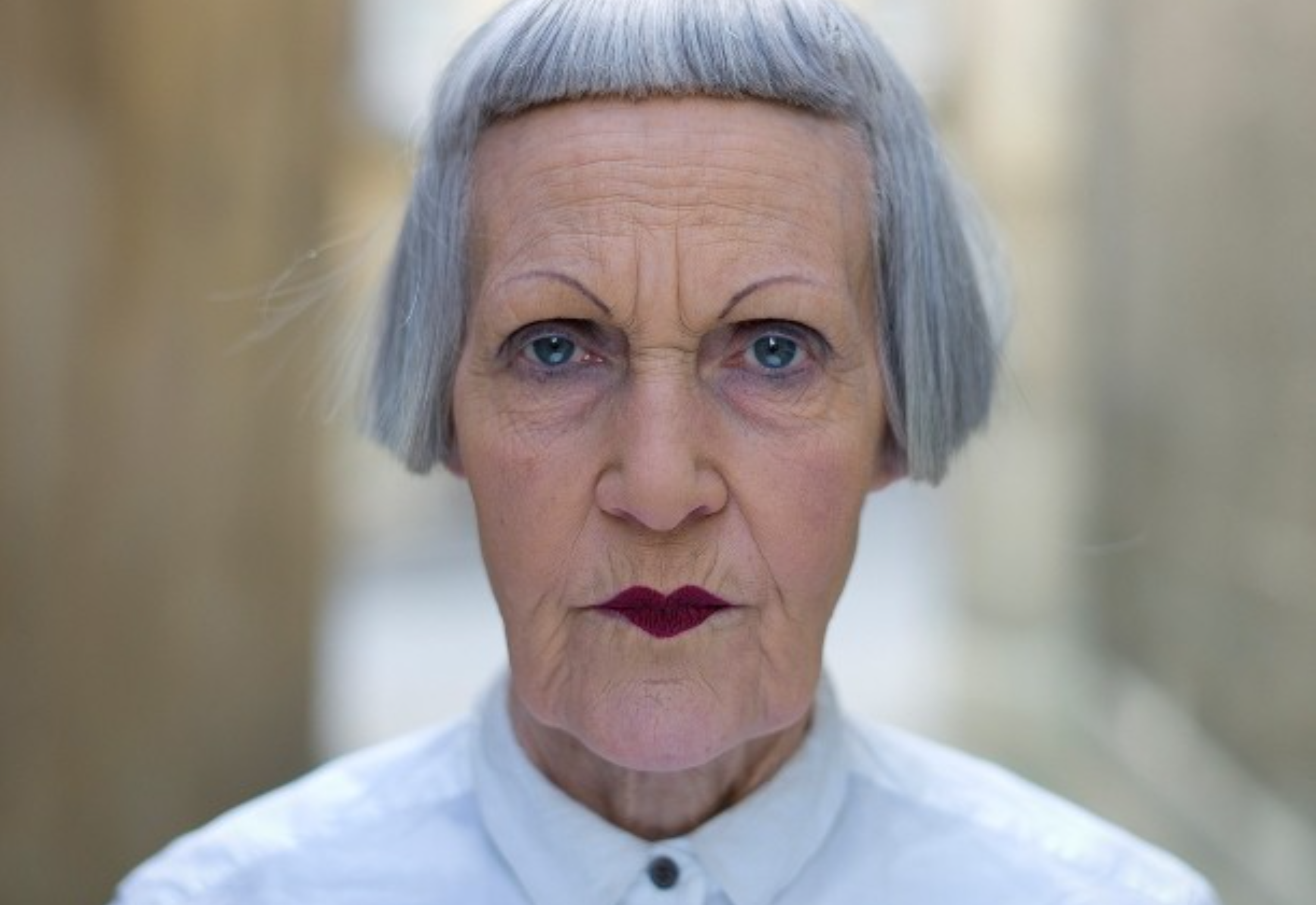 The fabulous and inspirational Jean Woods turns 85 and her style just keeps on getting better.

Jean is a certified style icon – since starring on Channel 4 hit documentary “Fabulous Fashionista”, she has burgeoned in popularity; her no-nonsense attitude and style even reaching Moscow, New York and Mexico – “you name it, I’ve had letters from there! Letters from people saying that I’ve changed them, that they’re becoming more modern with their outlook. Some of them reached their 50s and suddenly they thought that they couldn’t wear Dr. Martens anymore! Now they realise that you can be what you want to be – you don’t have to conform just because you’re over 50! And that’s what the letters told me”, Jean concludes, “Which was nice,” she adds with a wistful smile.

After Jean's husband of 56 year died her sons encouraged her to get a job, she applied at her local GAP store and became the star attraction. Check out her instagram 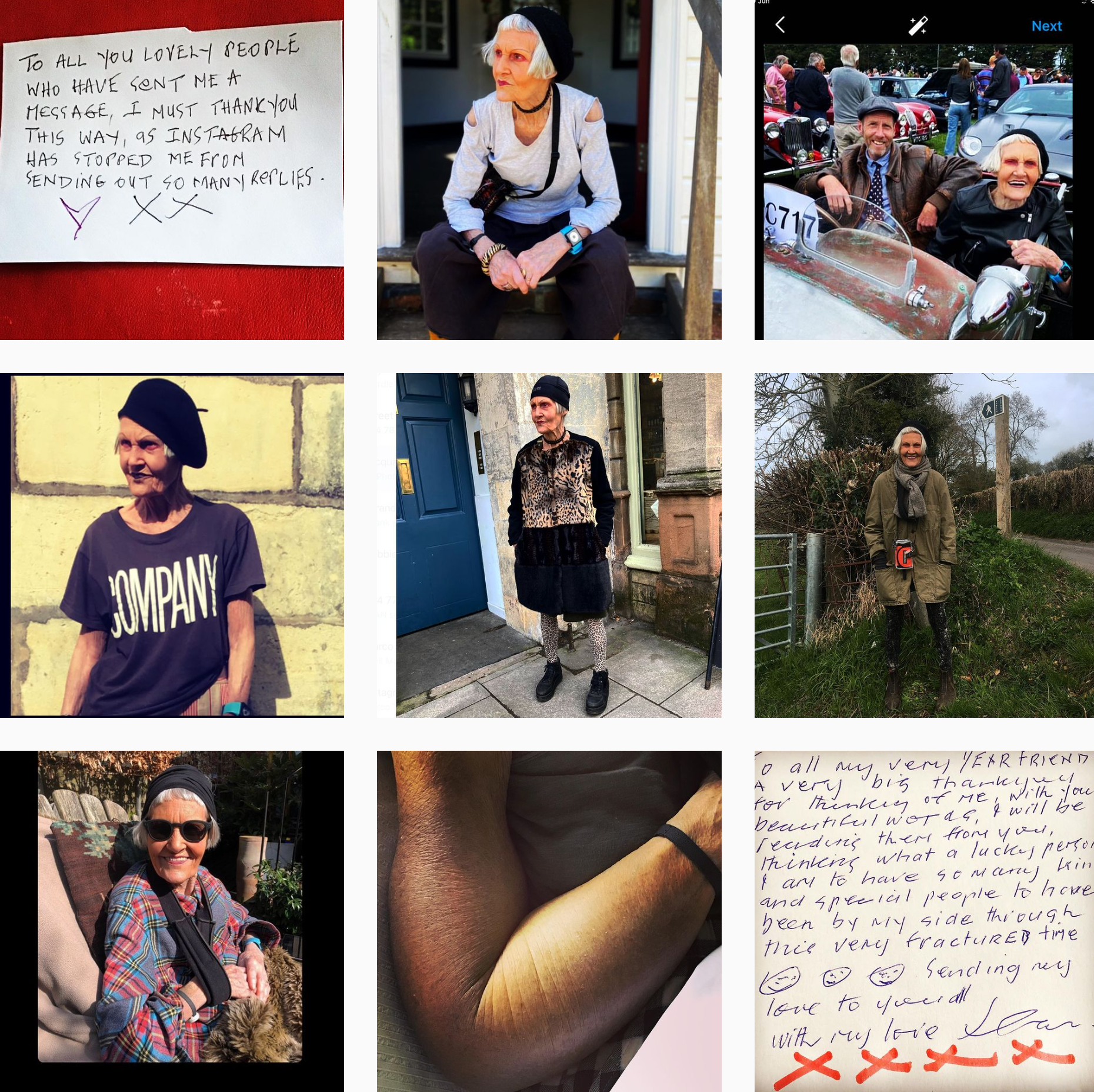