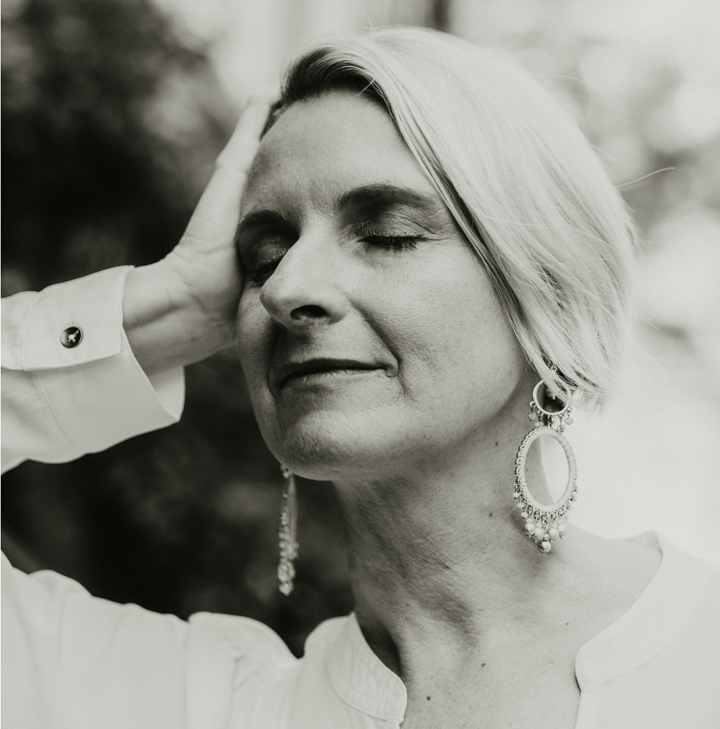 There is a lot of bad behavior in Elizabeth Gilbert’s new book, “City of Girls,” a lively period novel about a tribe of women — theater folk! — set primarily during World War II. They have sex with multiple strangers and each other; they drink to excess for weeks on end; and they make bone-headed decisions for which they suffer not too terribly. (Crabs, hangovers and snubs are among the sternest punishments.)

They follow their appetites, and, refreshingly, nobody dies or gets exiled for too long or has to wear a scarlet letter.

It is a story line that has long been dear to Ms. Gilbert, an avatar of among other things female pleasure, since the success of her 2006 blockbuster memoir, “Eat Pray Love,” and the wan movie adaptation, starring Julia Roberts, that followed it in 2010.

Recounting her adventures in Italy, India and Bali, the book turned Ms. Gilbert, a well-regarded magazine writer and author who had made her bones as one of the boys, sometimes literally (she once spent a week living as a man for GQ, sporting a tiny goatee and packing a condom filled with birdseed), into a goddess of chick lit: a self-help guru anointed by Oprah and TED. The movie made her a wealthy woman.

It was the sort of success that can hobble a literary reputation. “Wickedly well-written,” James Gorman of The New York Times decreed in his review of “The Last American Man,” Ms. Gilbert’s 2002 biography of a charismatic buckskin-wearing, woods-dwelling utopian named Eustace Conway, one of her many chronicles of ur-maleness, and a finalist for the National Book Award.

But for years after “Eat Pray Love” was published, critics gnashed their teeth over her privilege and silky prose, and questioned the depths of her suffering and the extent of her faith, all the while calculating the exact value of her very good fortune. She faced this with typical moxie and humor.

The worst of it, the author said, was being blamed for ruining Bali.

On a recent bright morning, Ms. Gilbert strode into D’Amico Coffee on Court Street in Brooklyn, open since 1948, like a regular, greeting the proprietor, Joan D’Amico, whose shock of purple hair matched her purple tunic, like an old friend.

Ms. Gilbert turns 50 in July, but she looked a decade or so younger; she wore her short platinum hair tucked behind her ears, a nubbly gray scarf, a cadet blue velvet frock coat and black pants tucked into black leather boots, combat style.
Editors