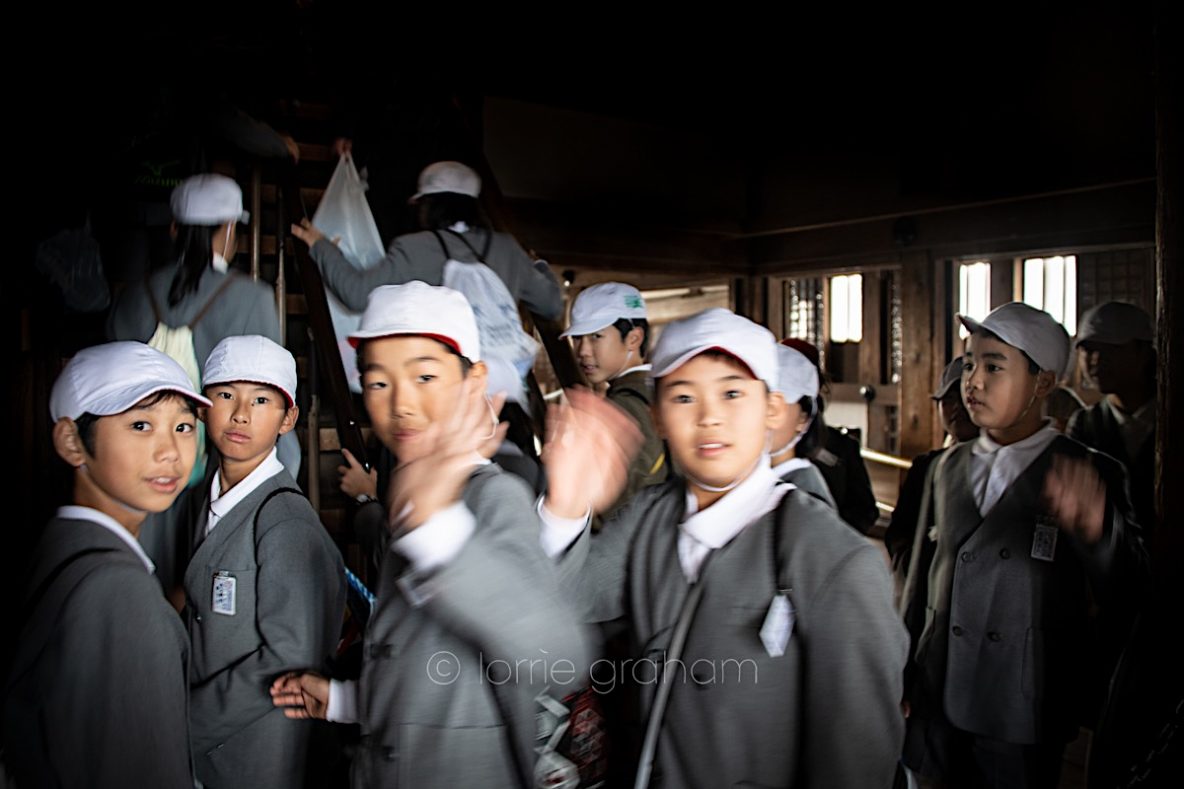 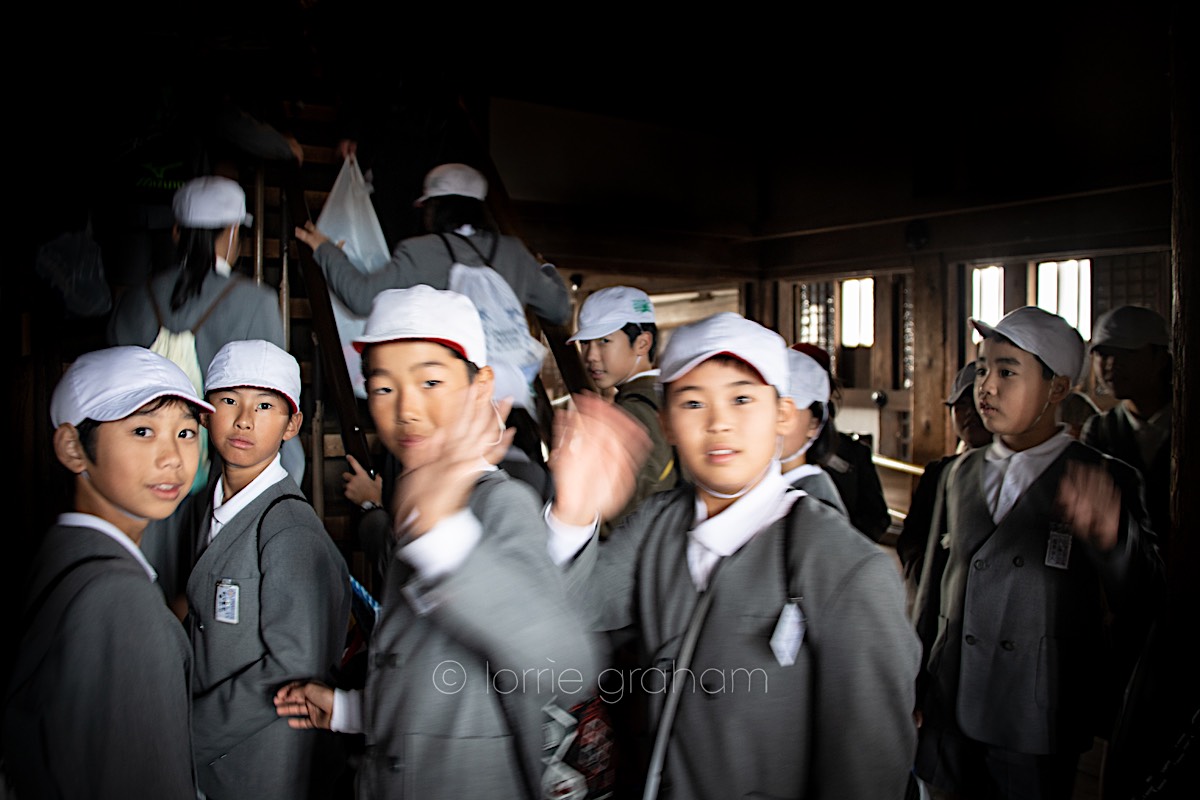 Himeji Castle (Himejijō)in Himeji, Japan, also known as White Heron Castle (Shirasagijo) due to its elegant, white appearance, is widely considered as Japan's most spectacular castle for its imposing size and beauty and its well preserved, complex castle grounds. The castle is both a national treasure and a world heritage site. Unlike many other Japanese castles, it was never destroyed by war, earthquake or fire and survives to this day as one of the country's twelve original castles. The castle recently underwent extensive renovation over several years and was fully re-opened to the public in 2015.

Himeji Castle lies at a strategic point along the western approach to the former capital city of Kyoto. The first fortifications built on the site were completed in the 1400s, and were gradually enlarged over the centuries by the various clans who ruled over the region. The castle complex as it survives today is over 400 years old and was completed in 1609. It is made up of over eighty buildings spread across multiple baileys, which are connected by a series of gates and winding paths.

to read more hit this link... 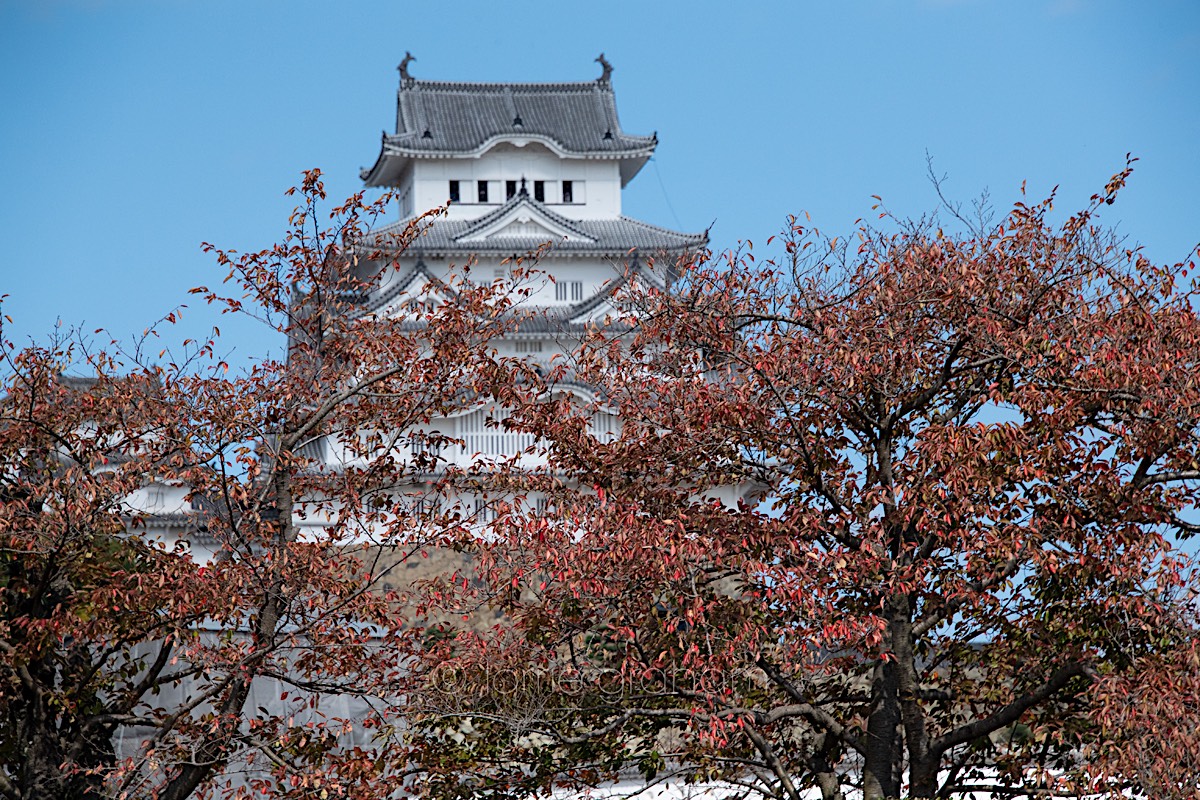 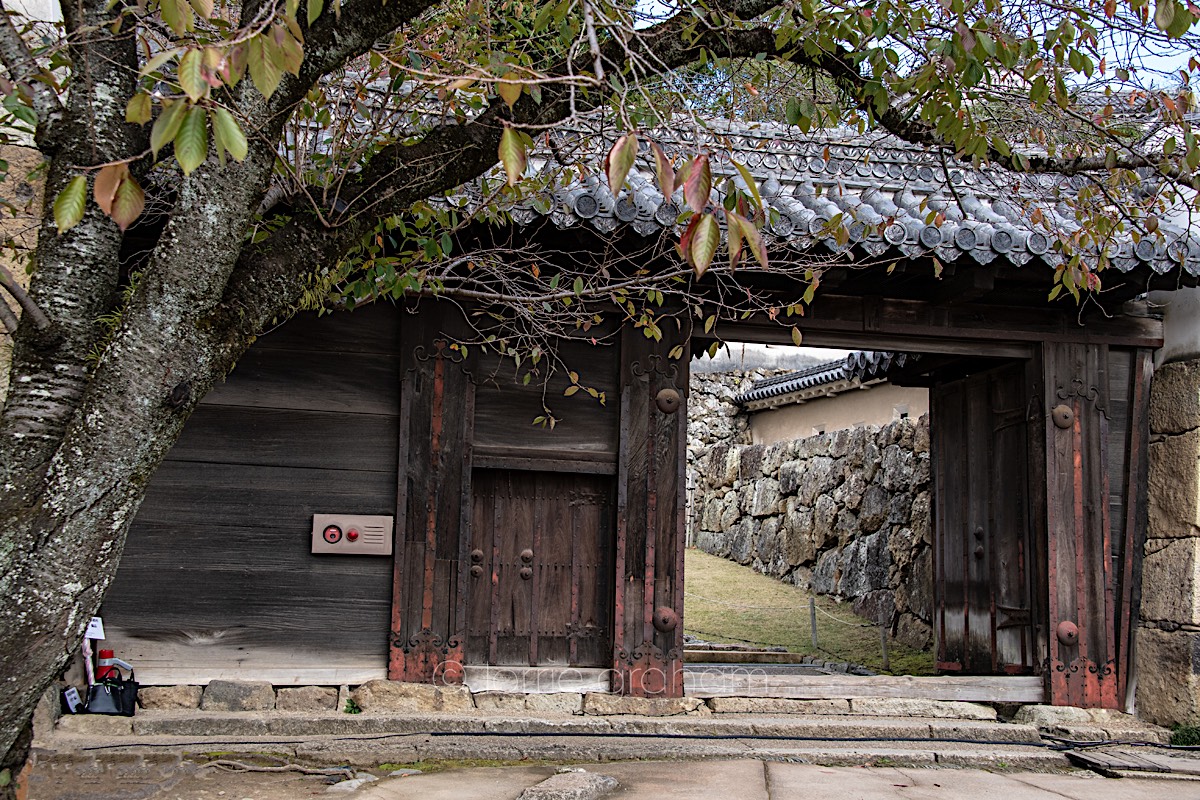 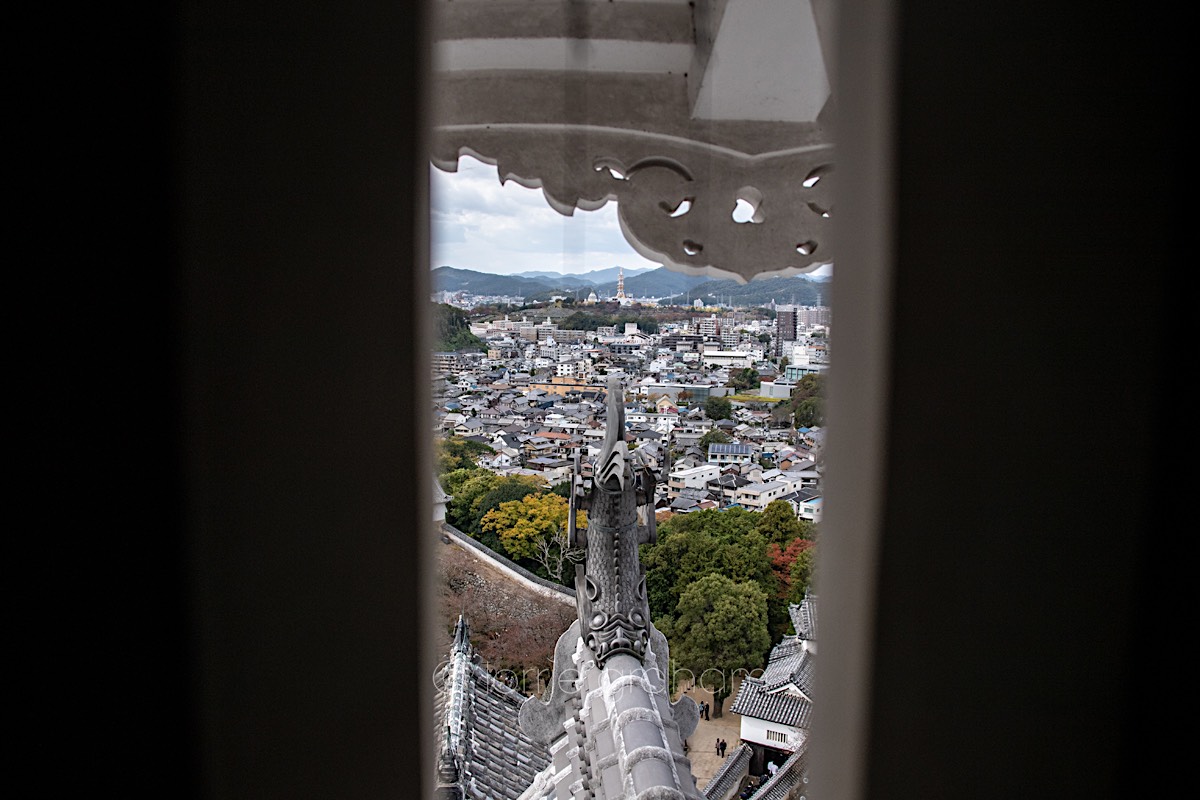 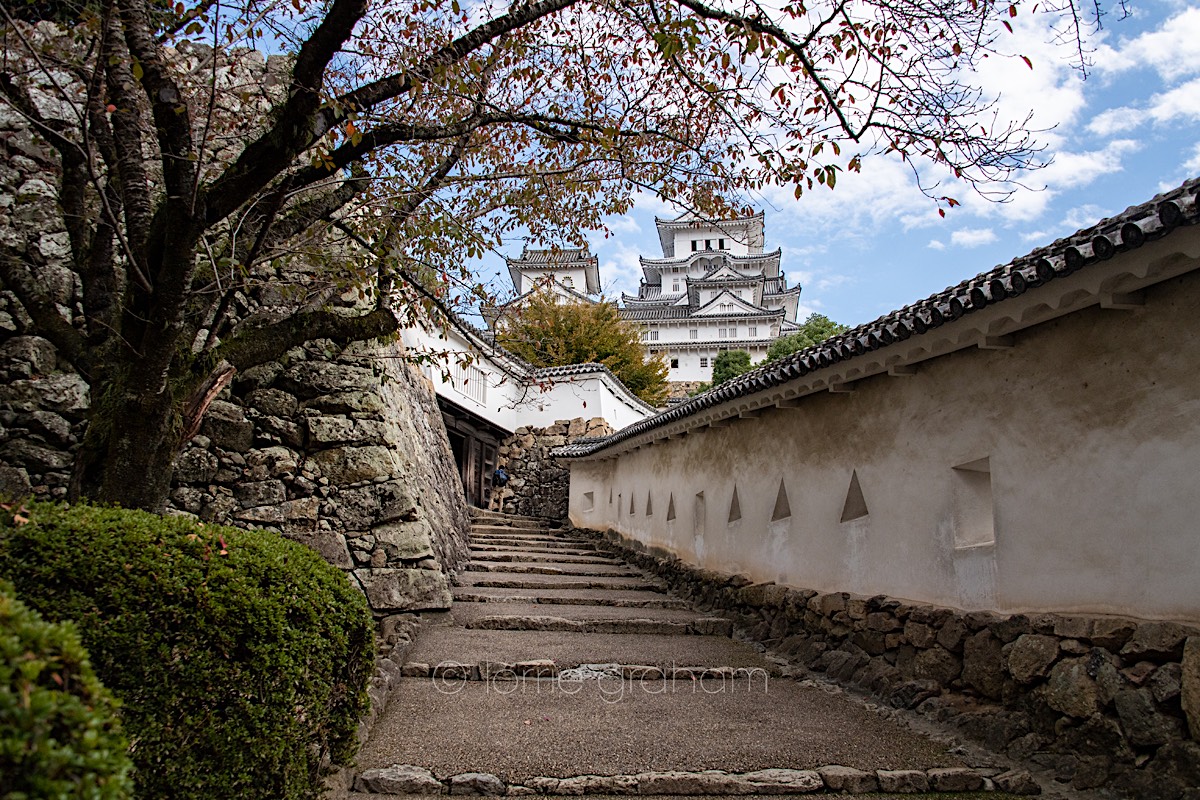 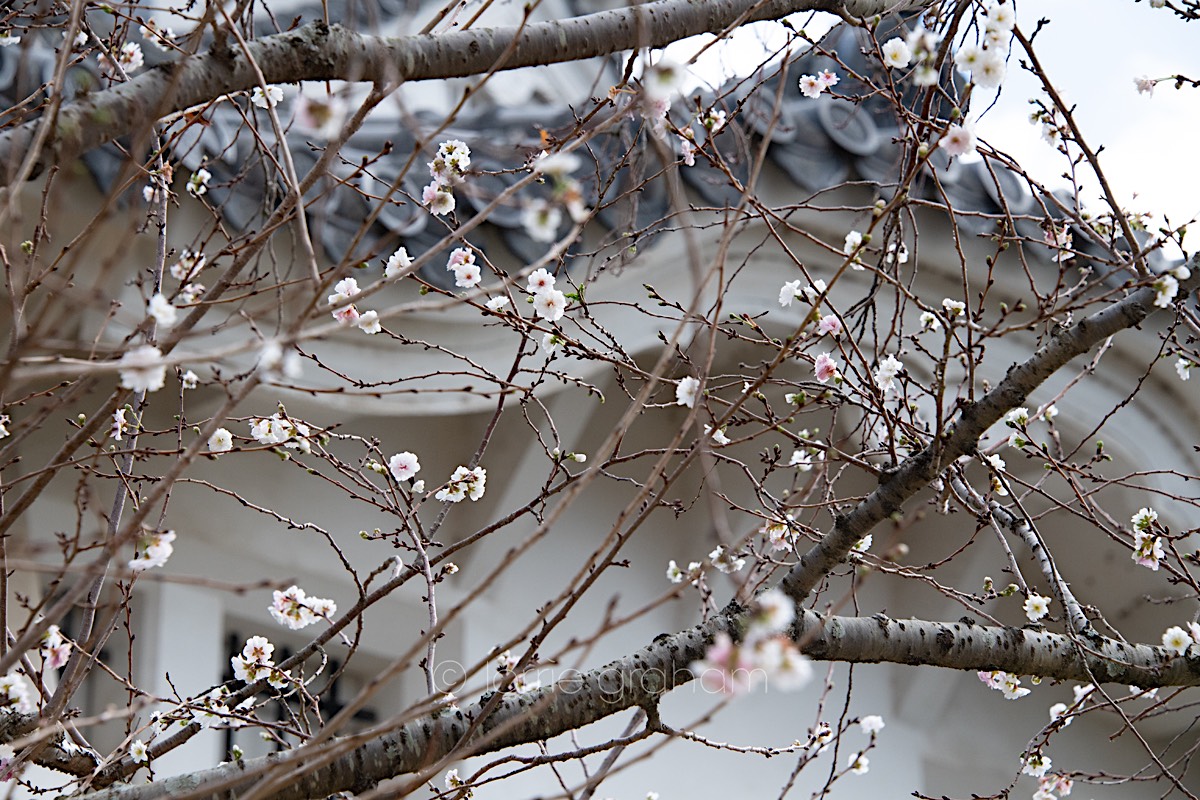 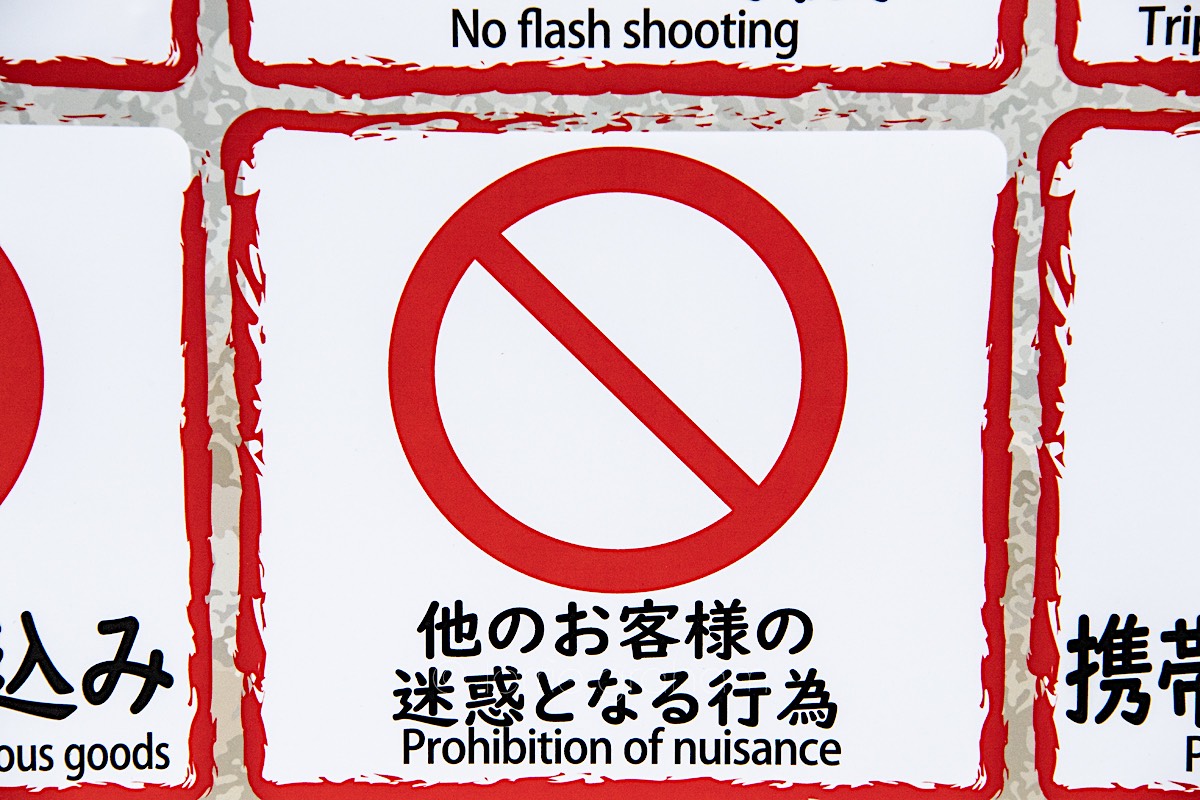 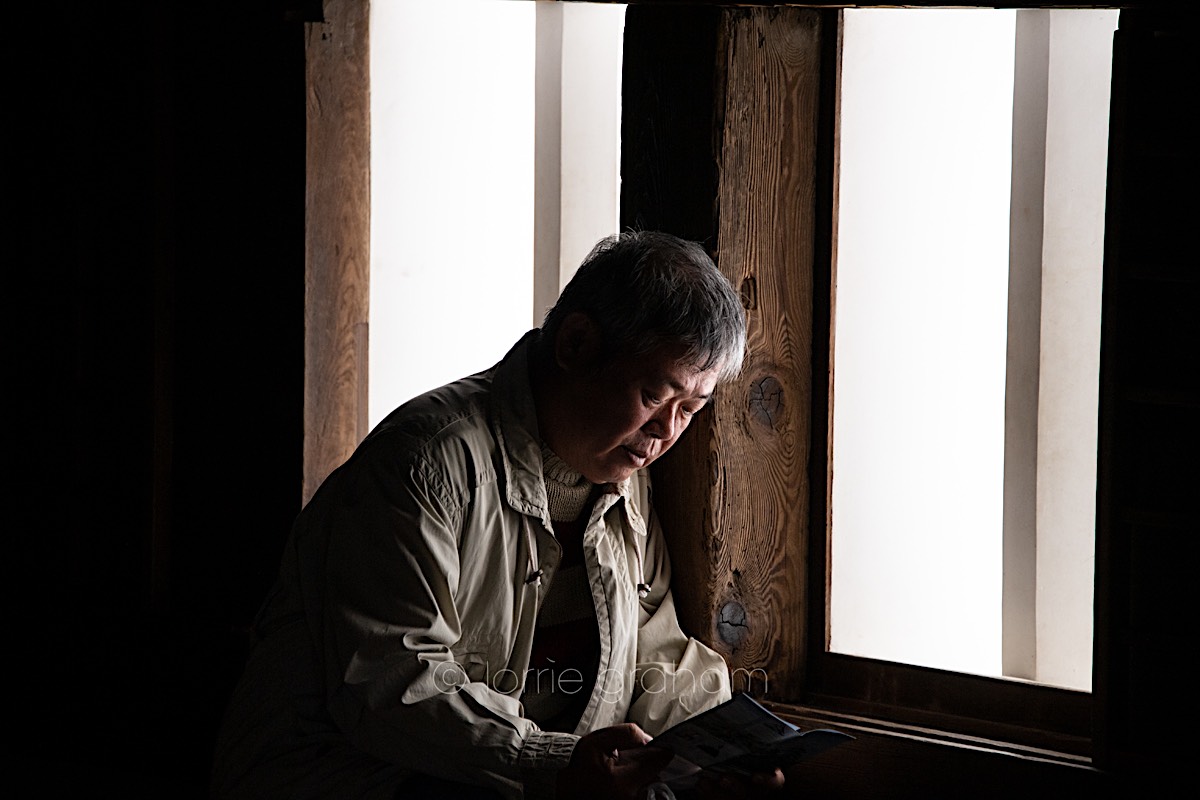 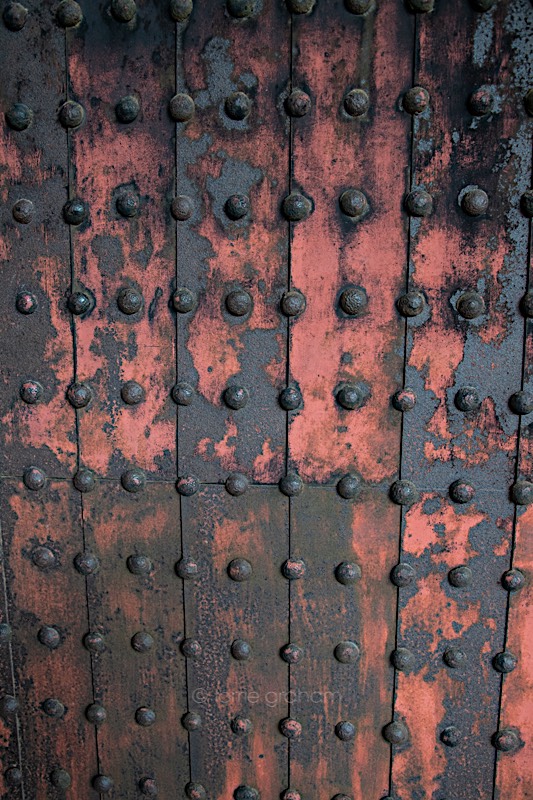 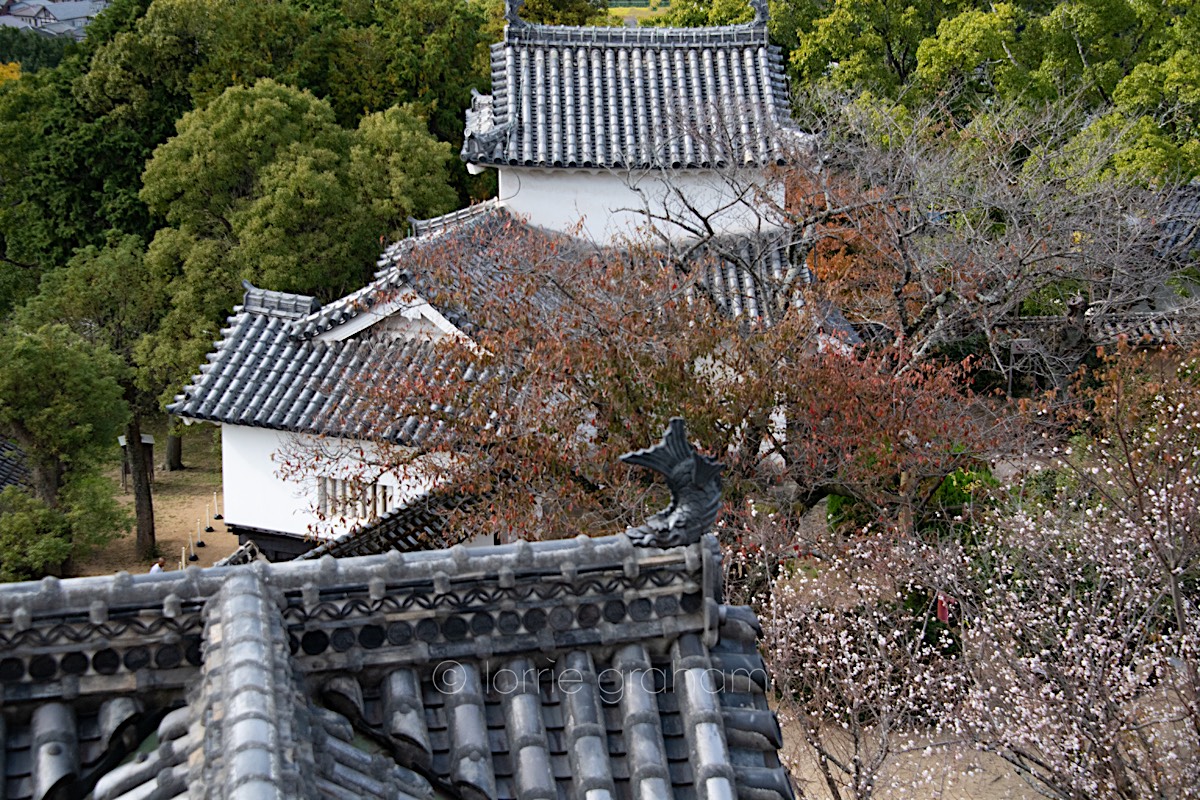 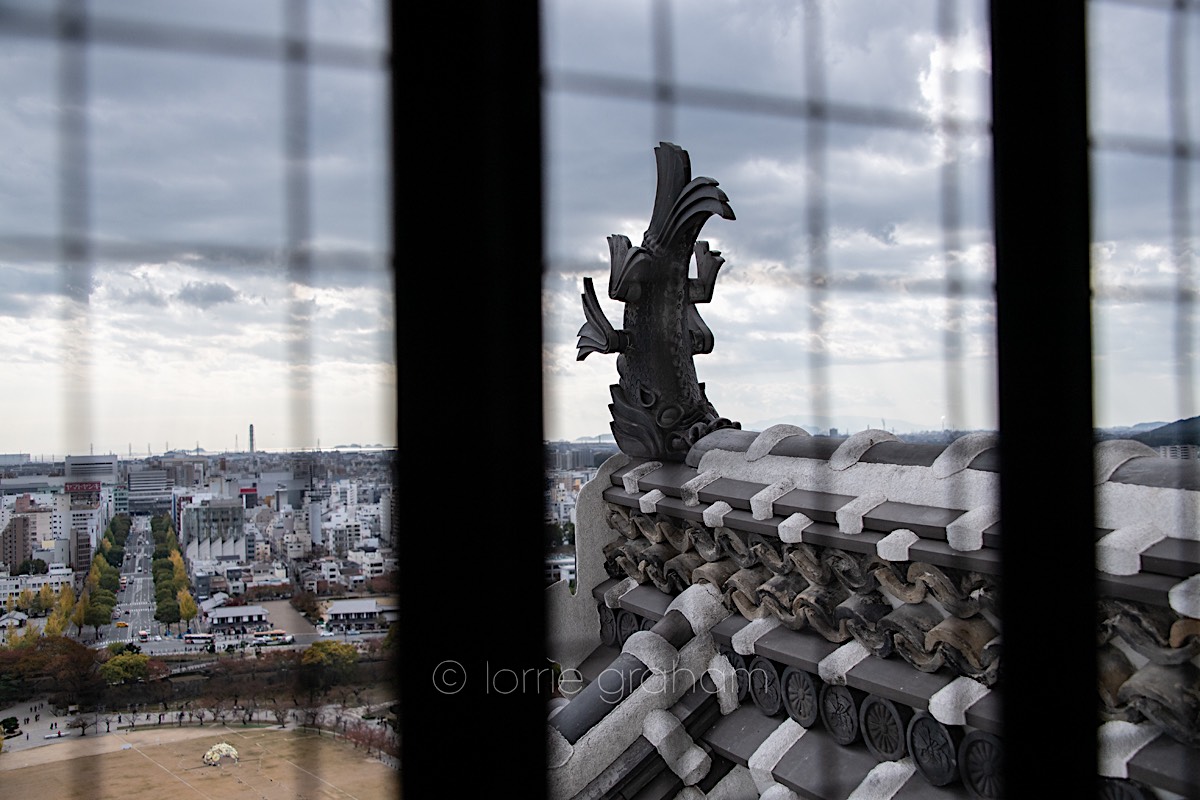 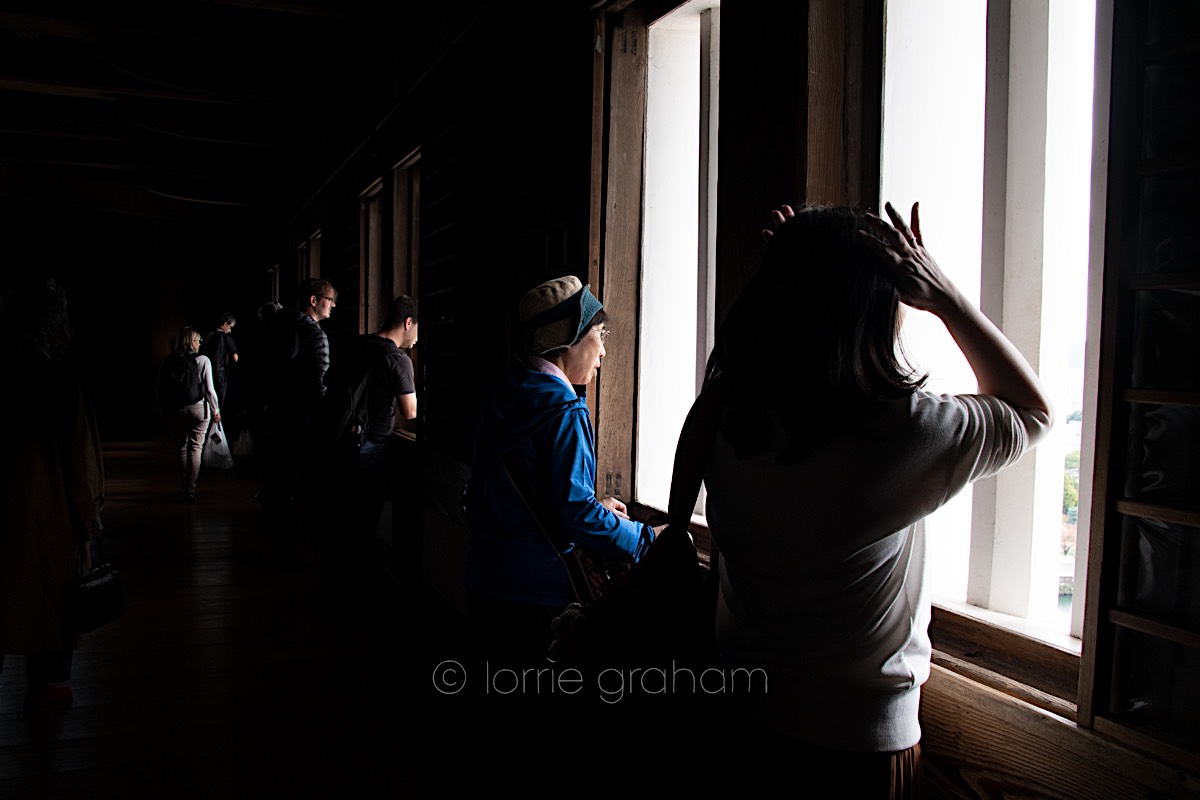 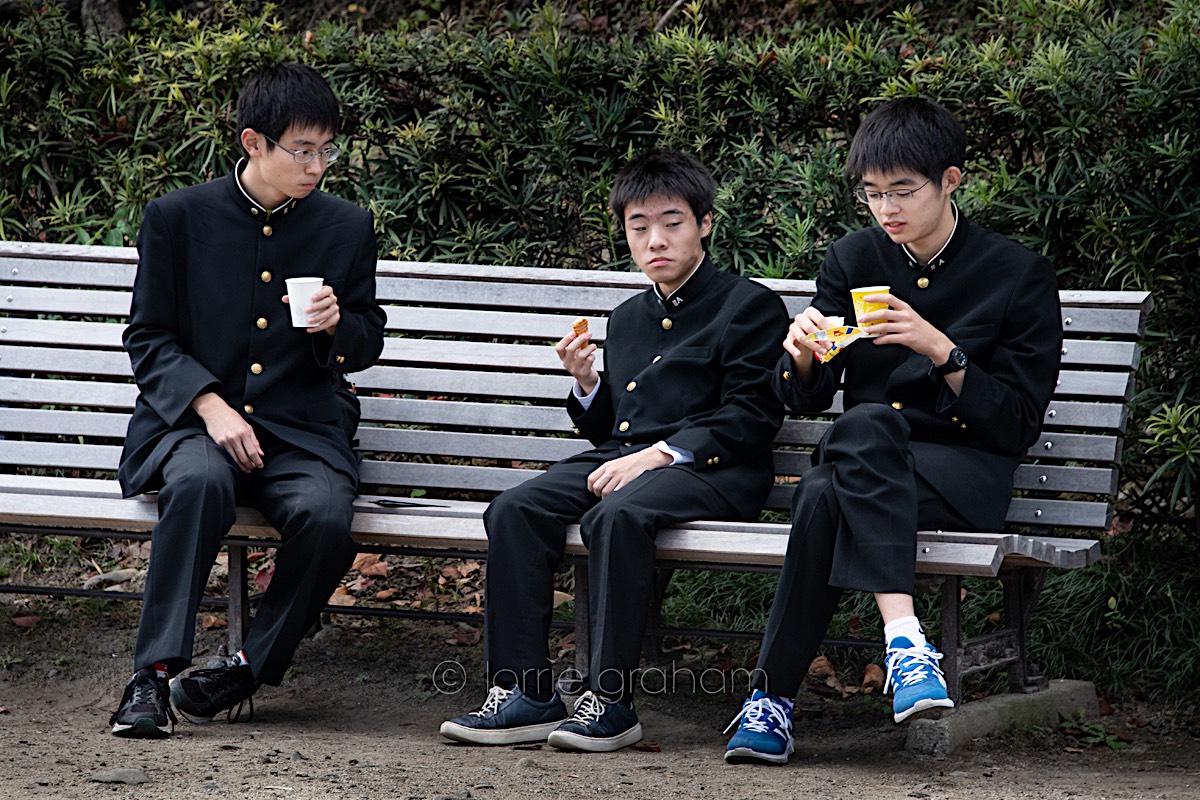 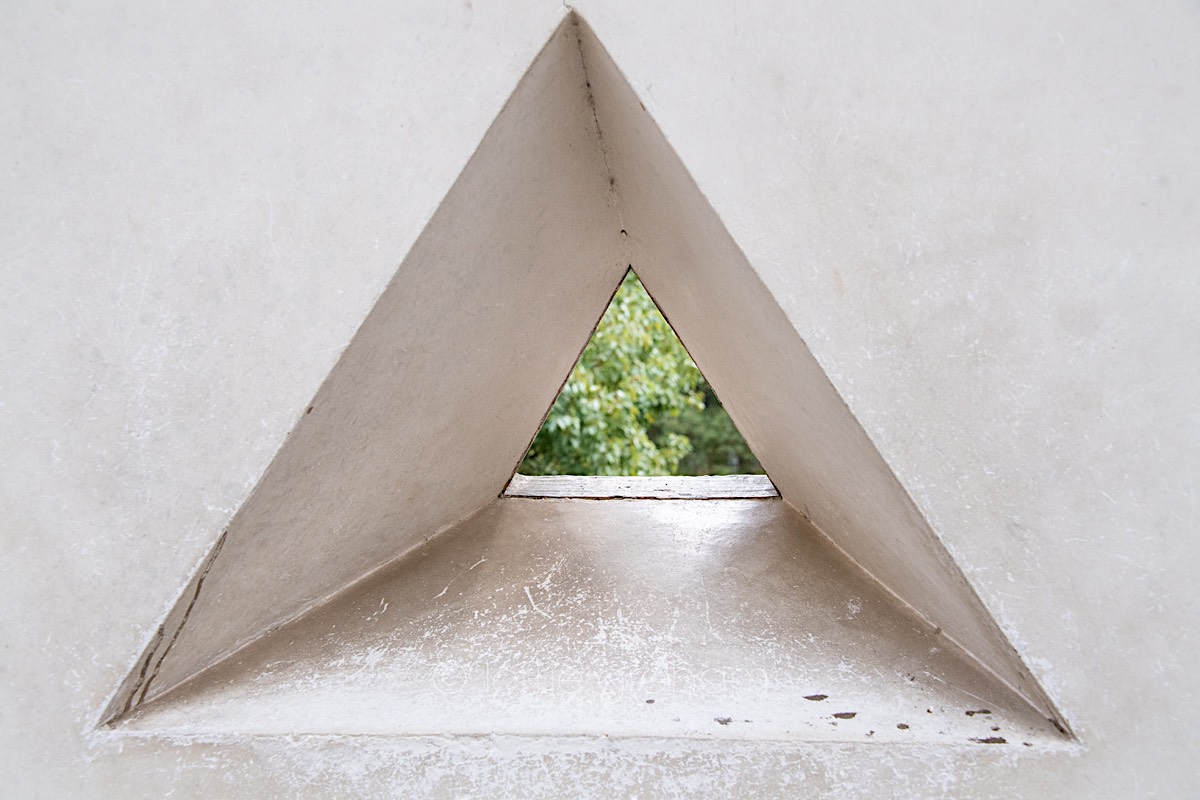 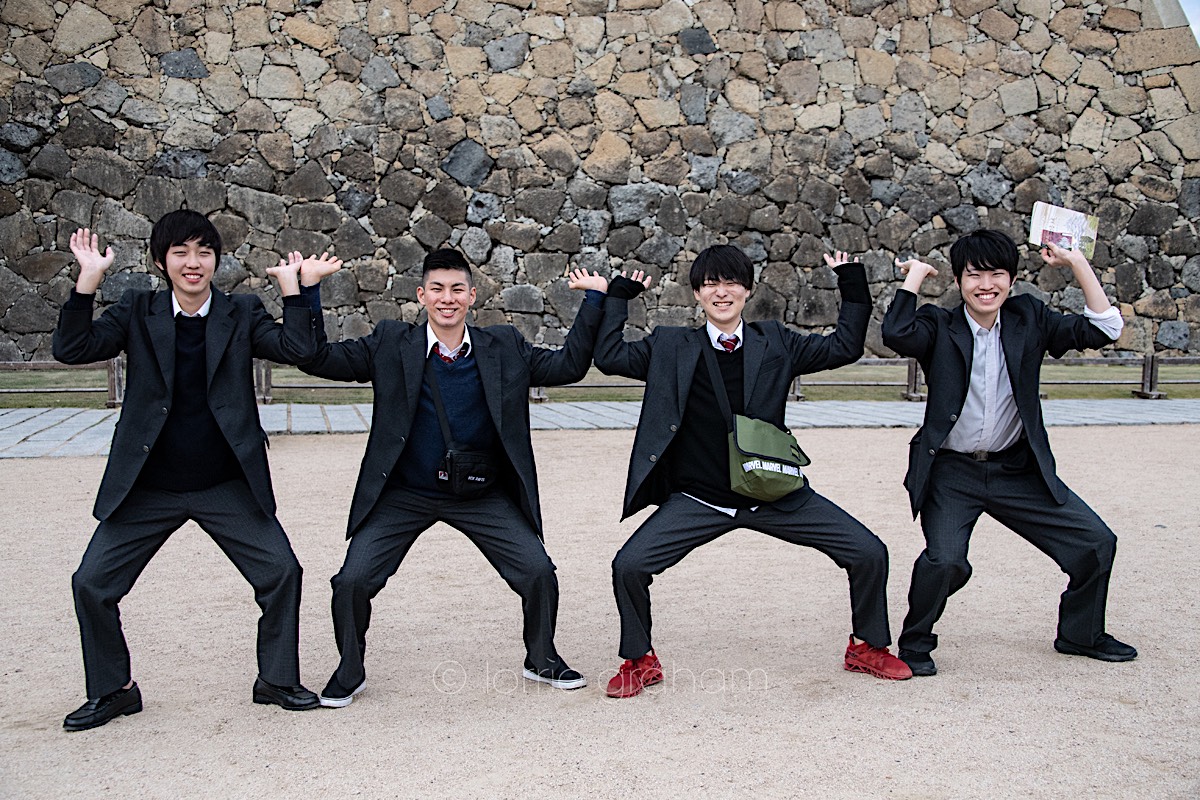 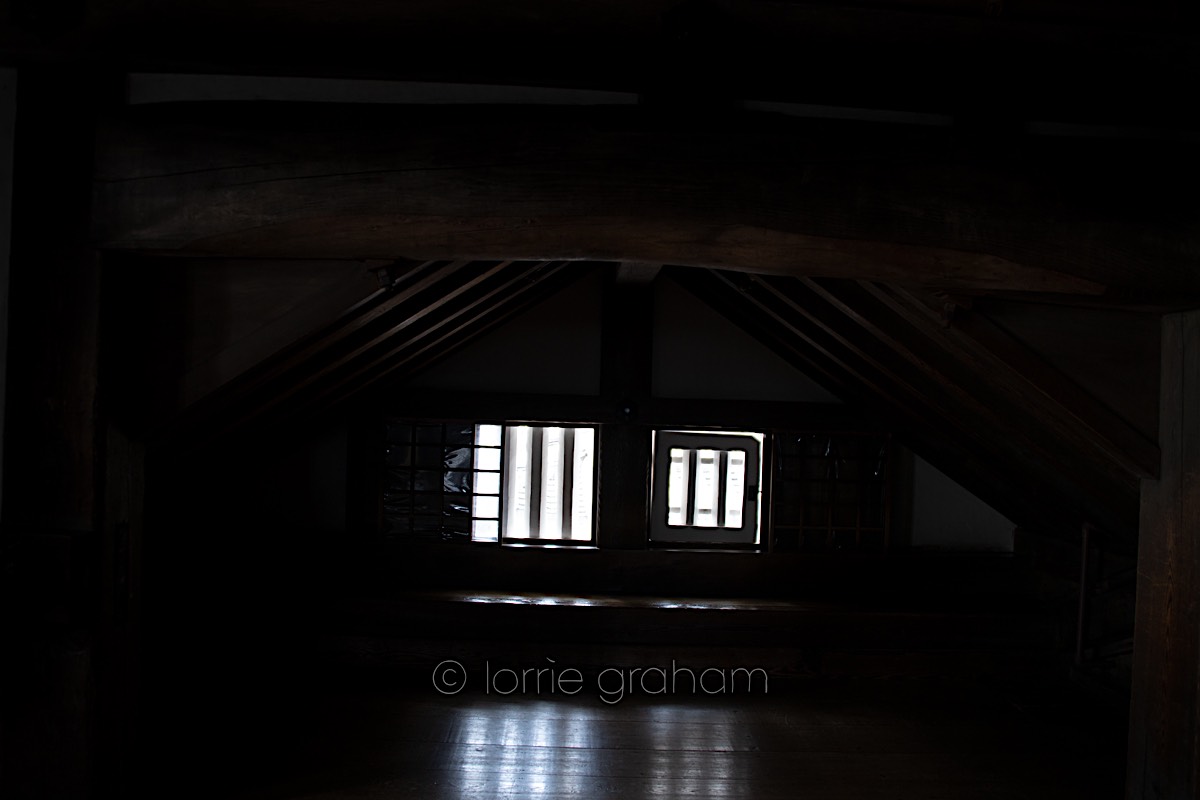 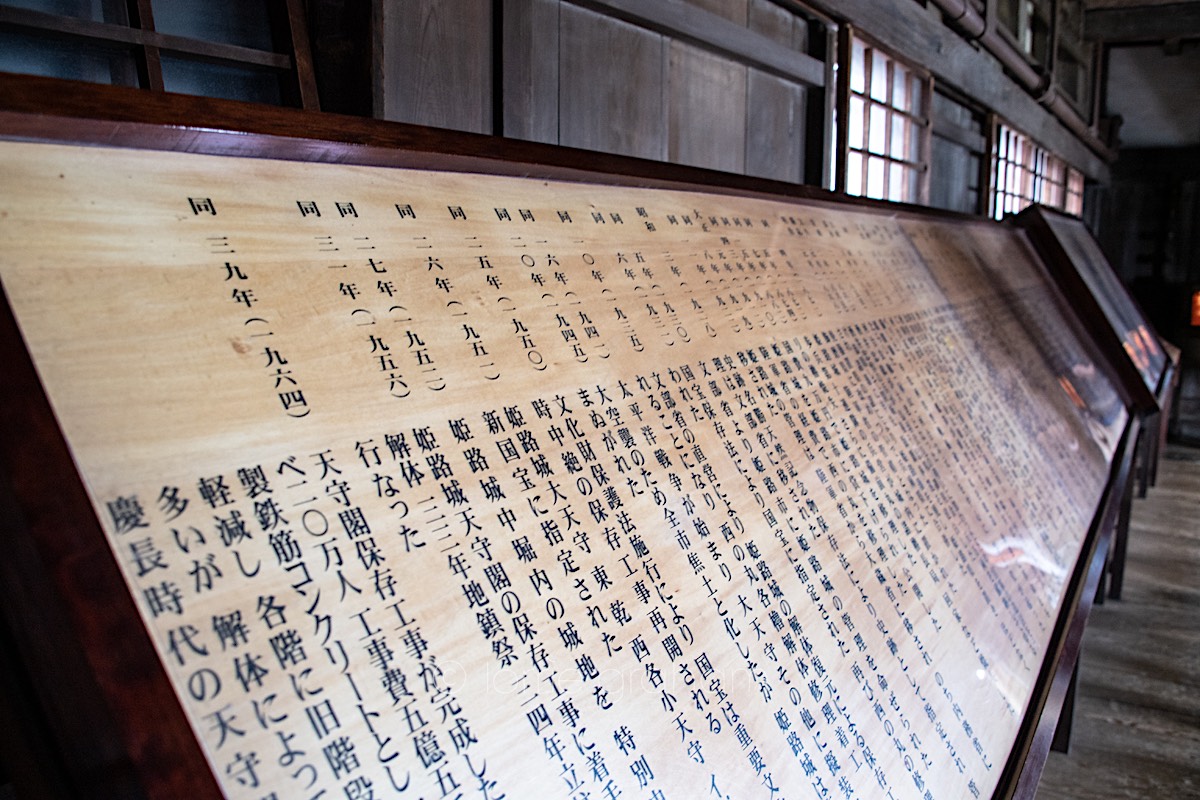 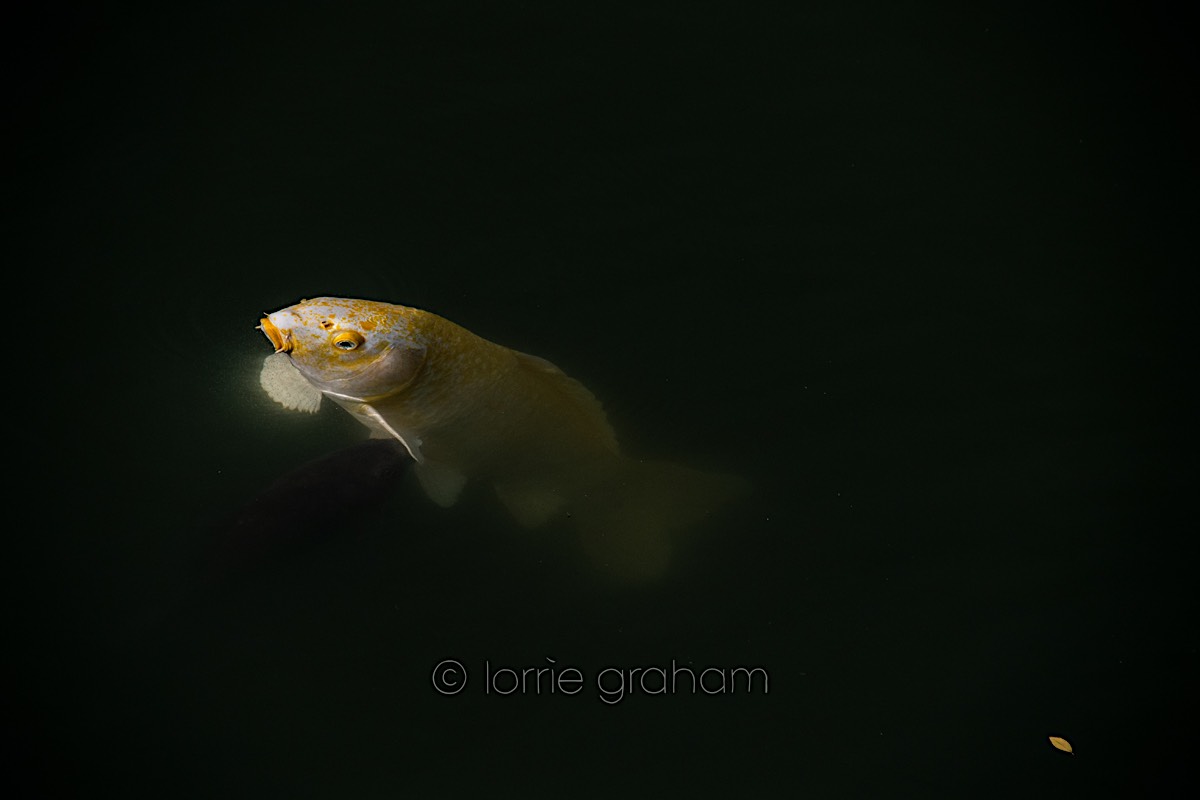 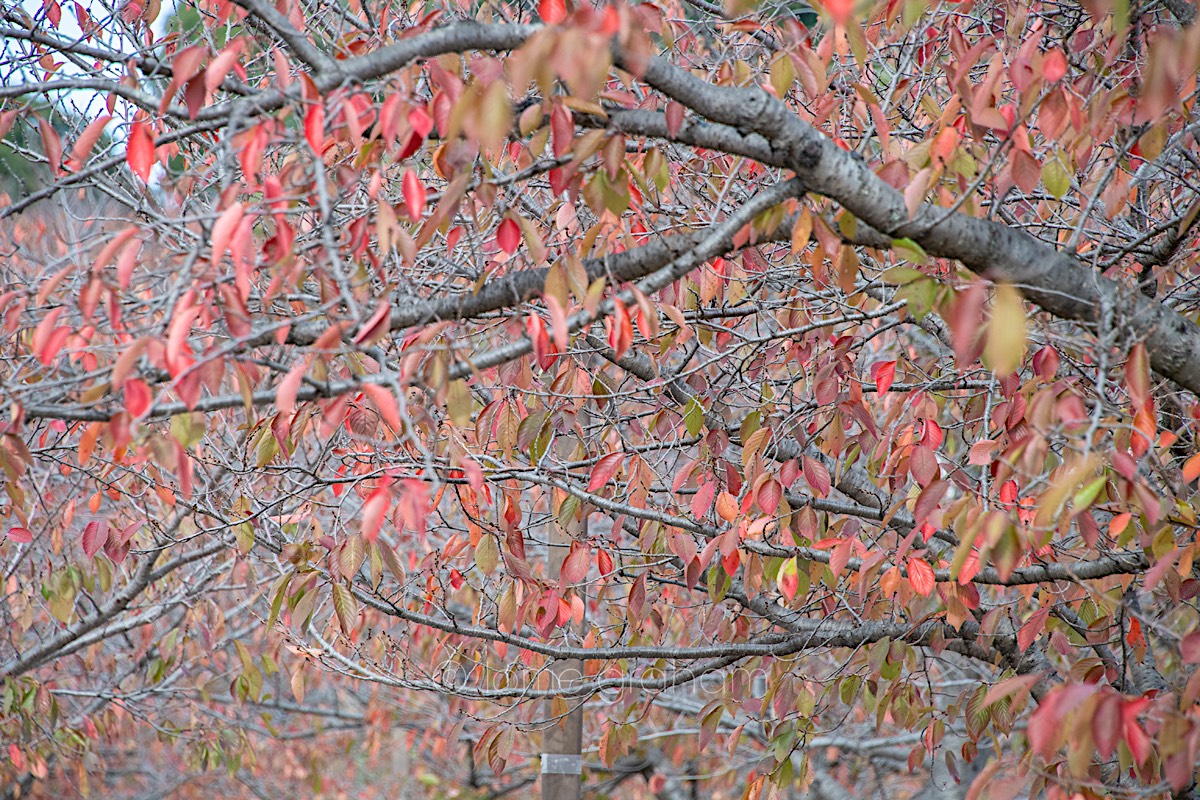 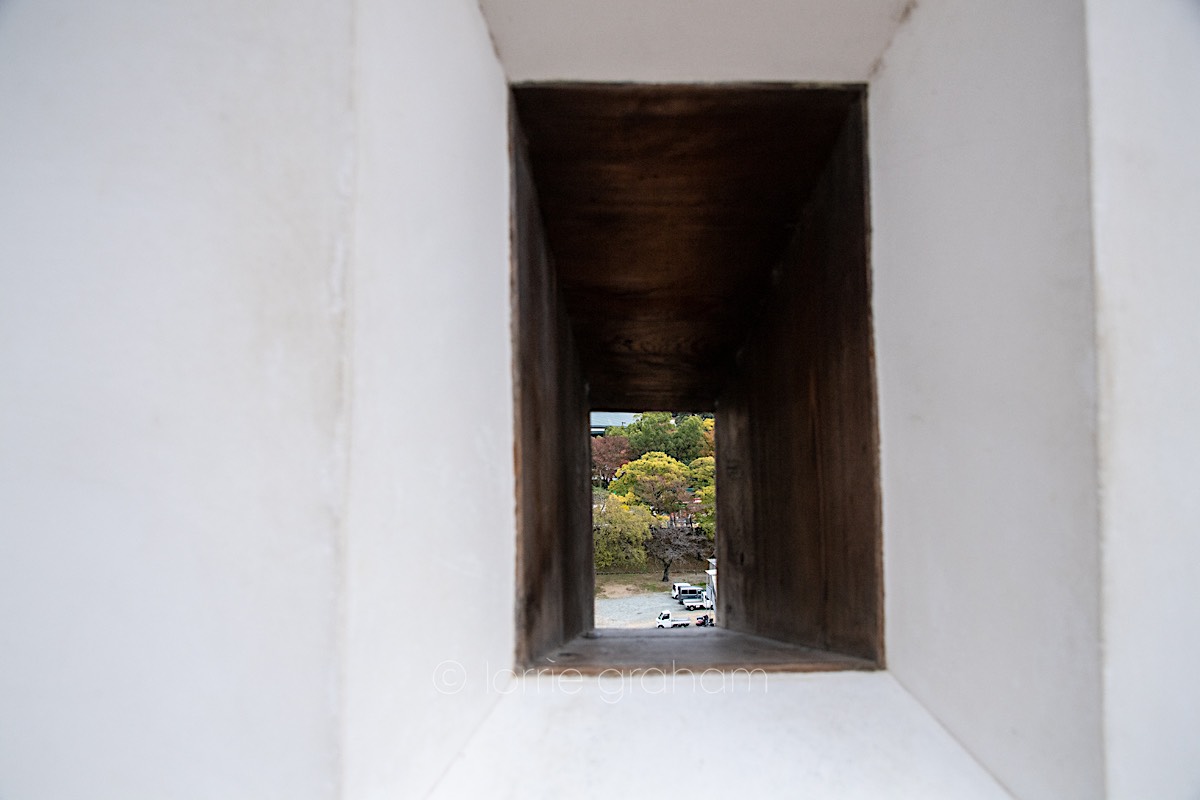