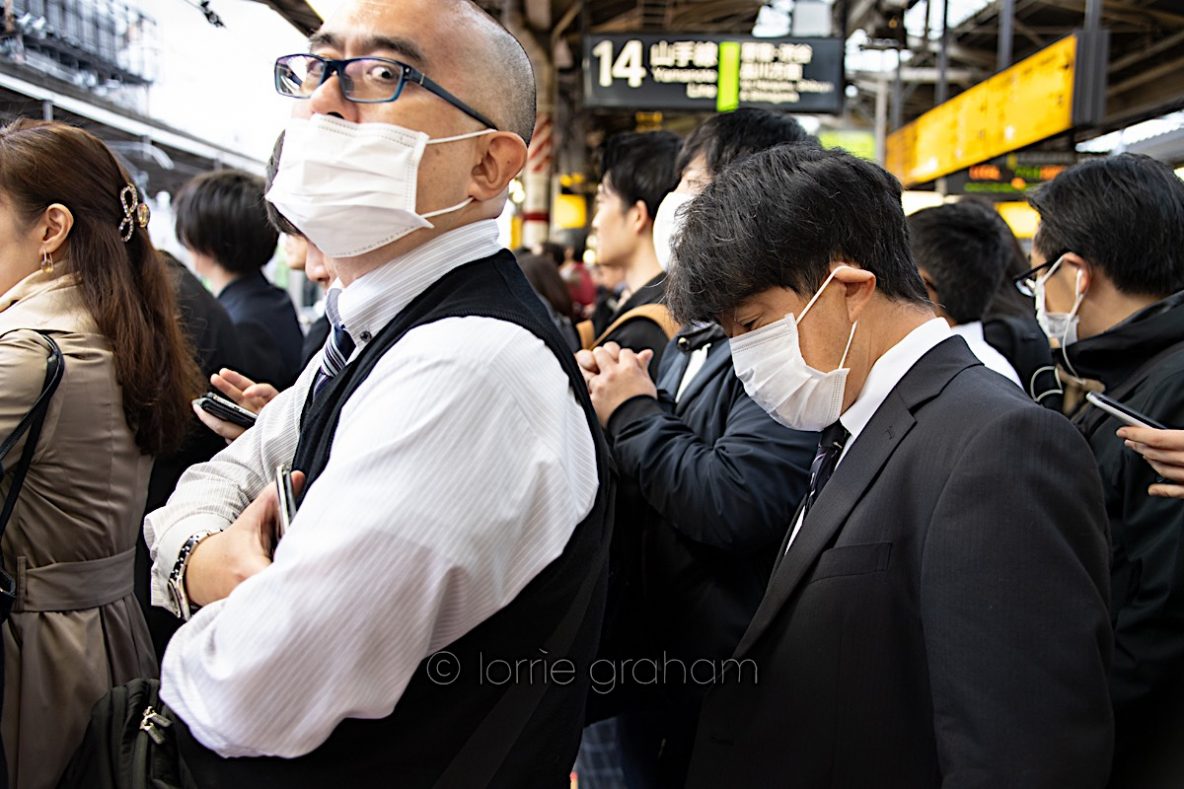 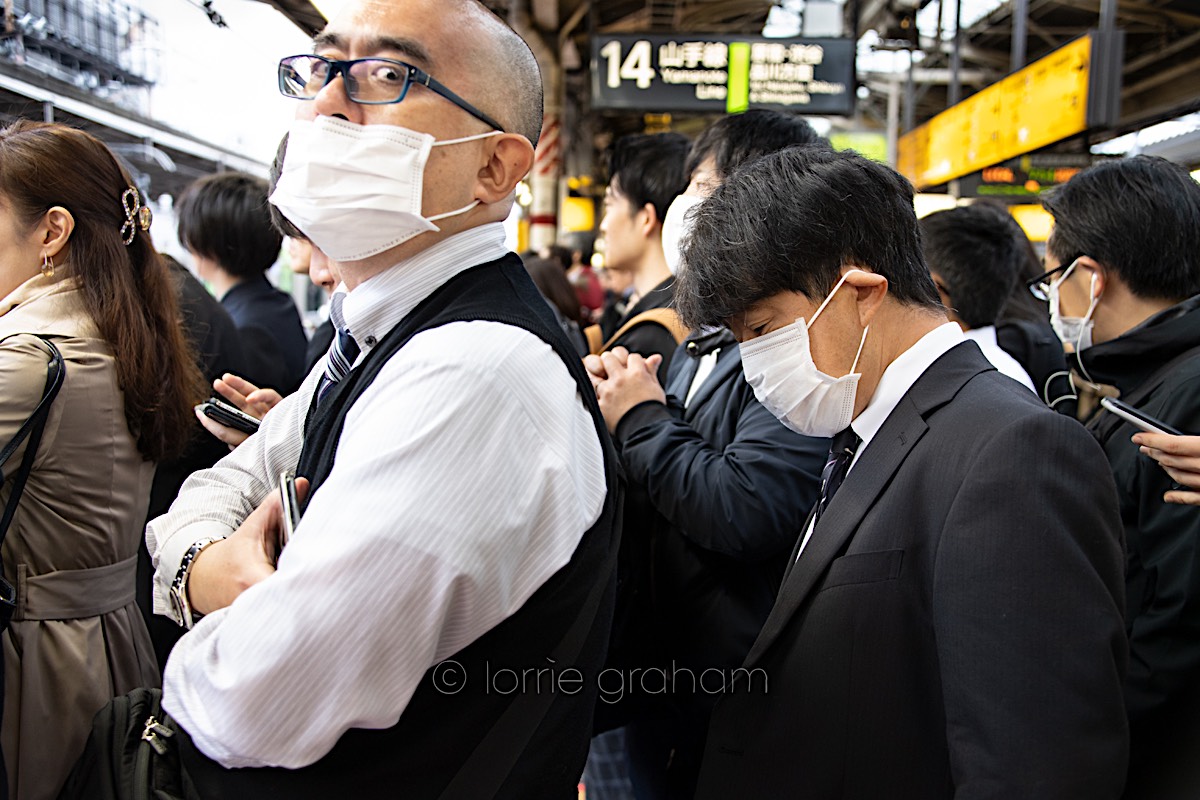 Spare a thought for the Tokyo commuter during our times of social distancing. The trains in Tokyo during the rush hour are some of the most crowded in the country and for that matter almost anywhere else in the world. One feature that stands out on crowded Japanese trains is how quiet they are inside. Businessmen in suits and others appear silent and expressionless, which presents an eerie picture to unaccustomed foreigners.

If you travel in Japan, it is best to avoid riding the trains when they are crowded. On the other hand, you might be curious enough to want to see what it is like being a Japanese “corporate warrior” who must endure crowded trains almost daily and try riding one once during the rush hour. Here is a list of the 10 most crowded commuter train lines in the country! 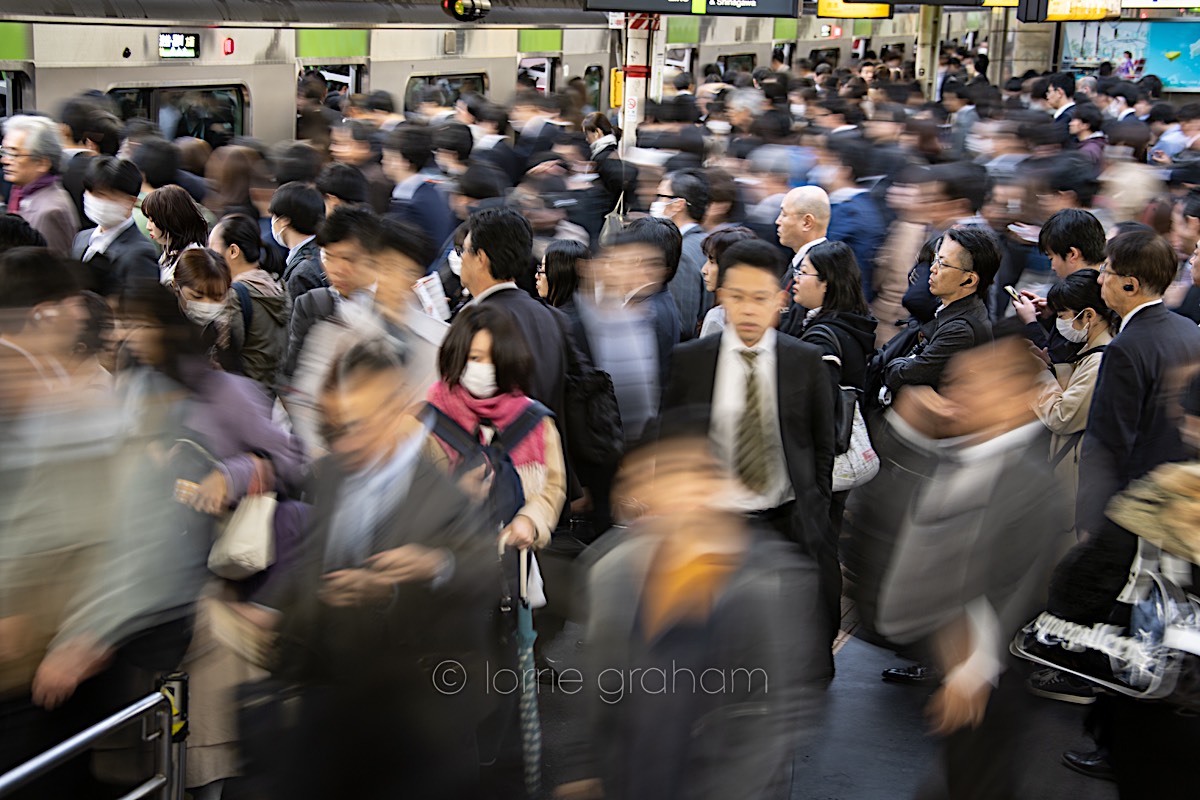 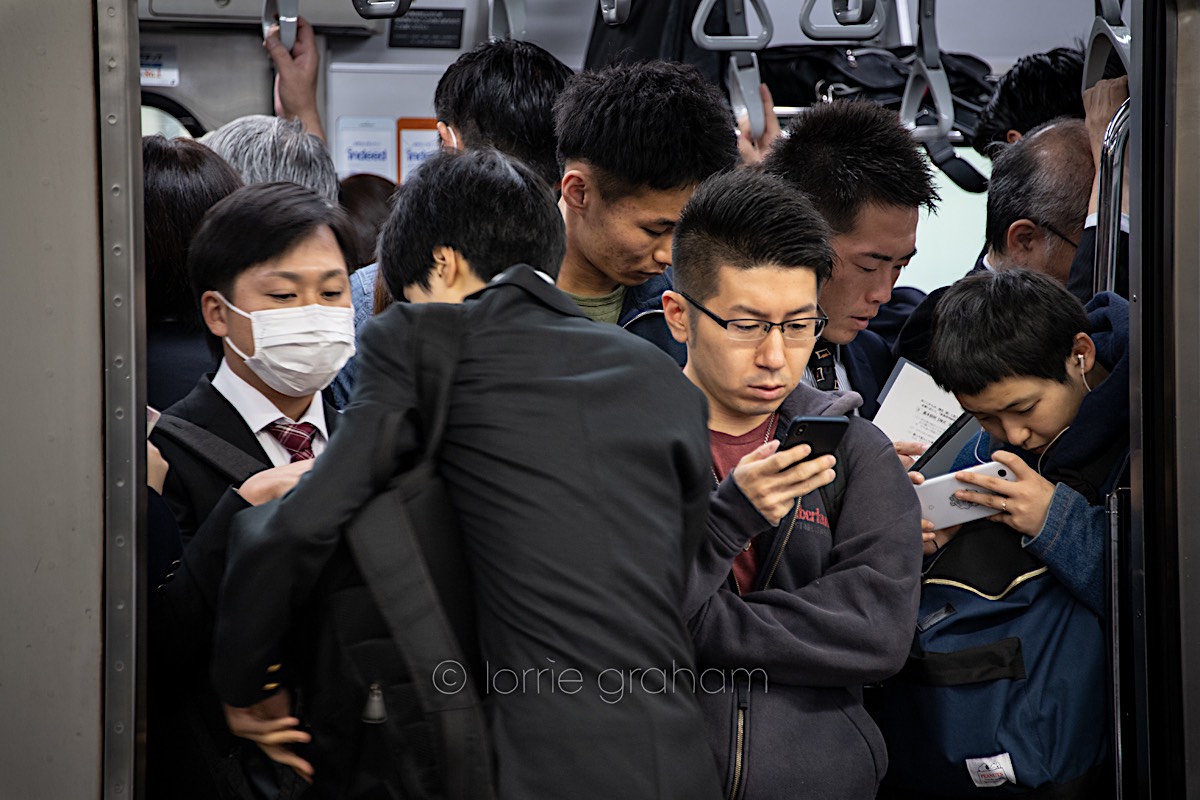 When the congestion rate exceeds 180% it is not possible for everyone to grab onto a strap. People standing are forced to move their feet to maintain their balance when the train sways and often they try hard not to lean into others around them.
Japanese line up neatly on platforms when awaiting the arrival of a train, but when boarding a crowded train, they cannot get on unless they push and squeeze themselves into any space they can find. When the train is so crowded that even then it is difficult to board, station platform staff will push passengers into the cars and hold them in while the doors shut.
There is an expression for this situation in Japanese called sushizume which means being squeezed together like sushi on a tray. China also has crowded trains like Japan and their expression for this is Xià jiǎozi shì de (boiled dumplings). 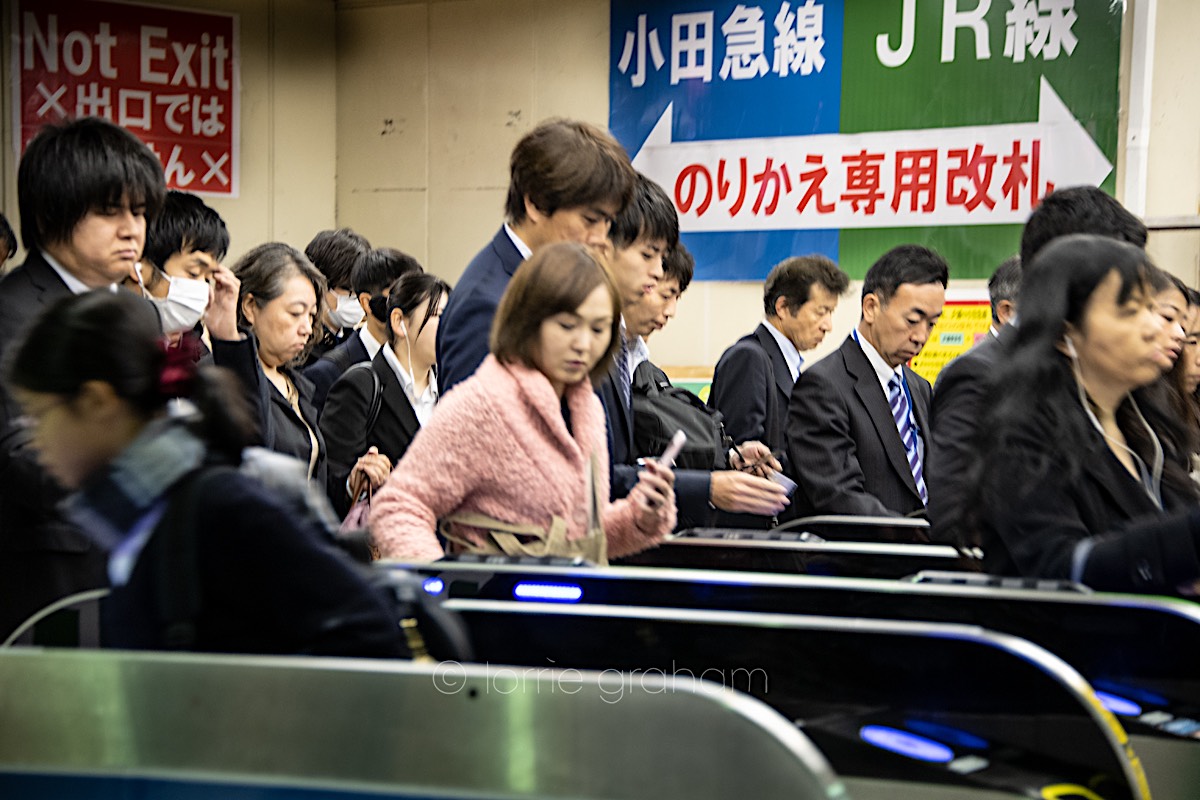 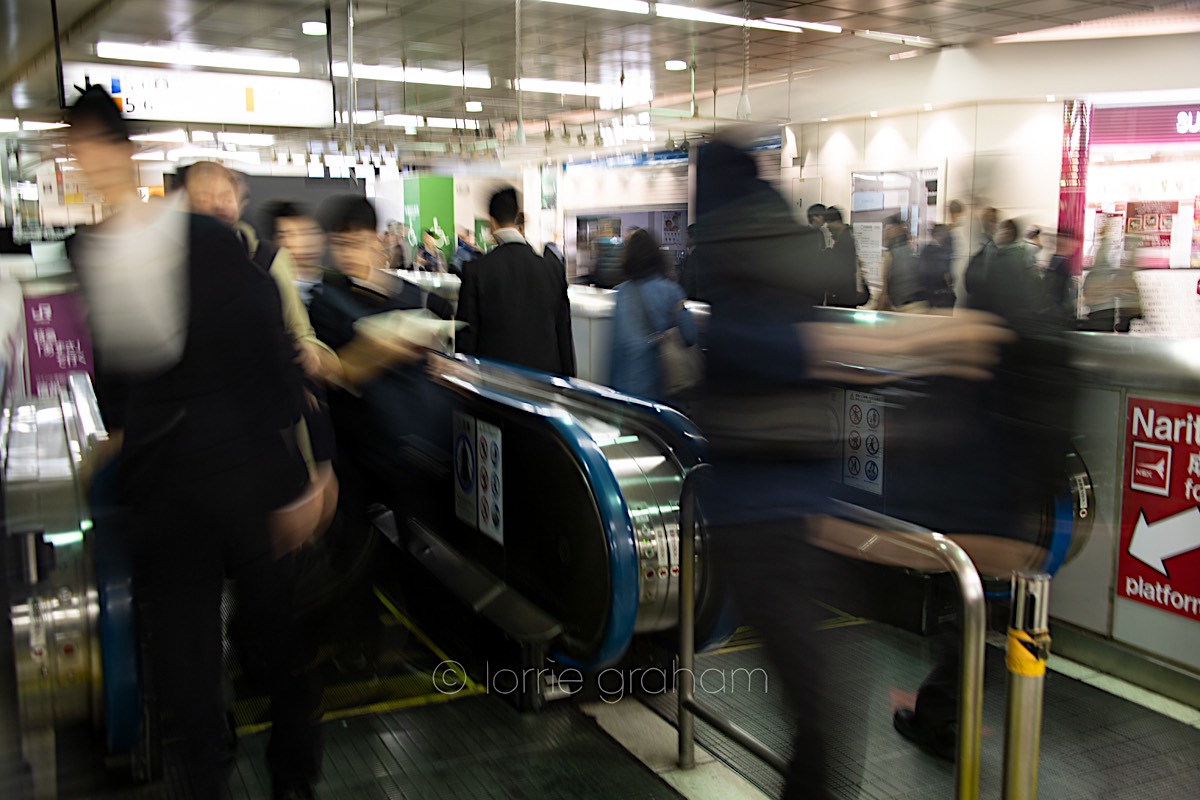 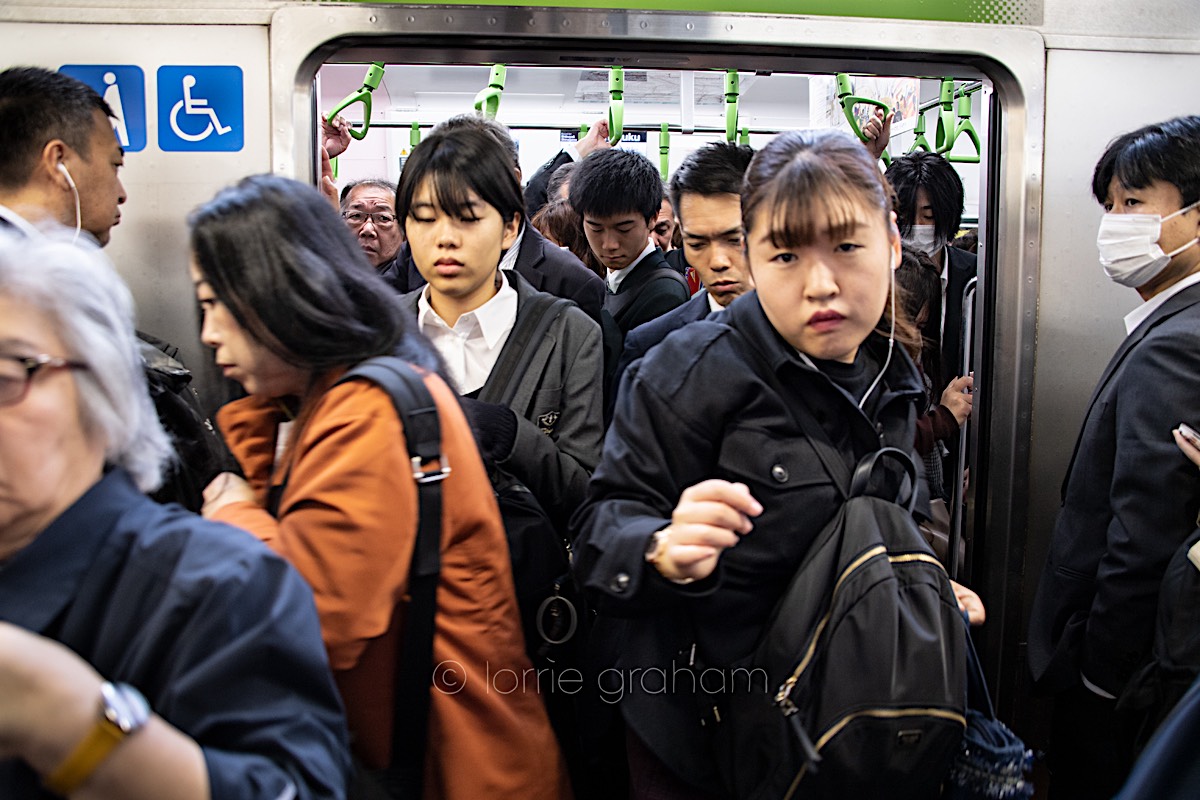 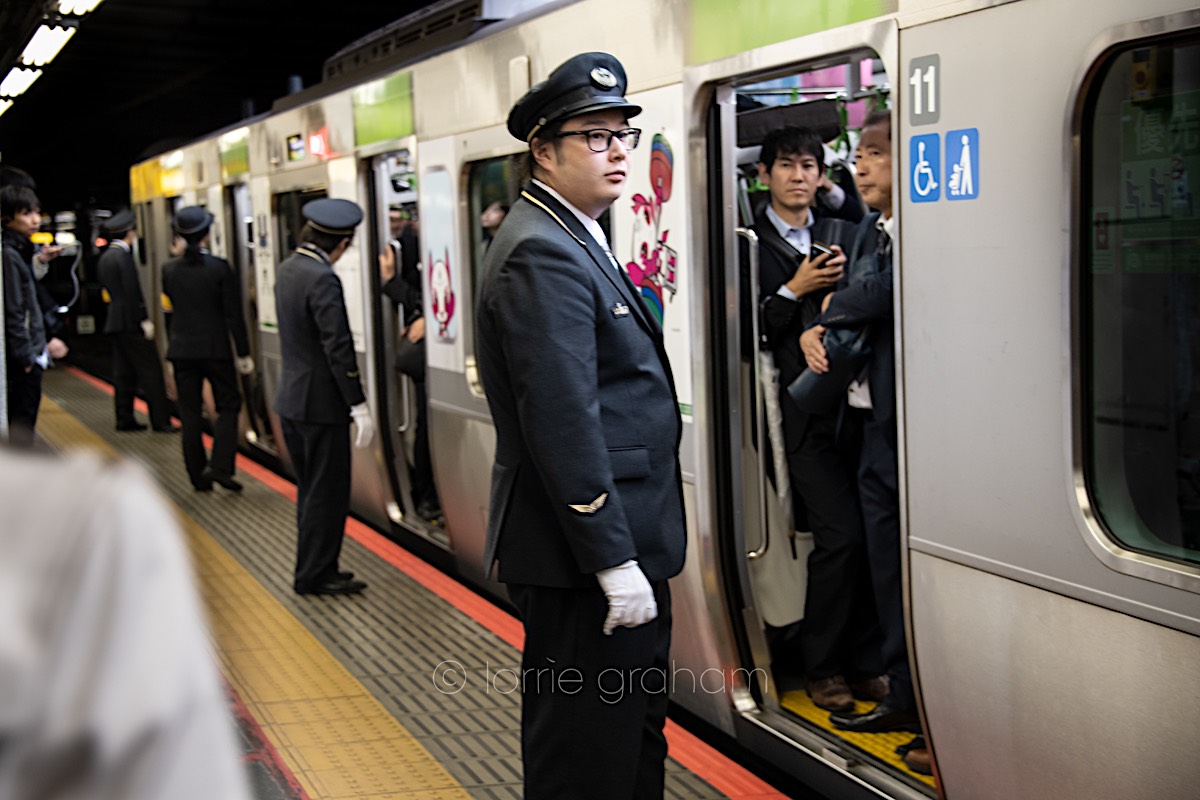 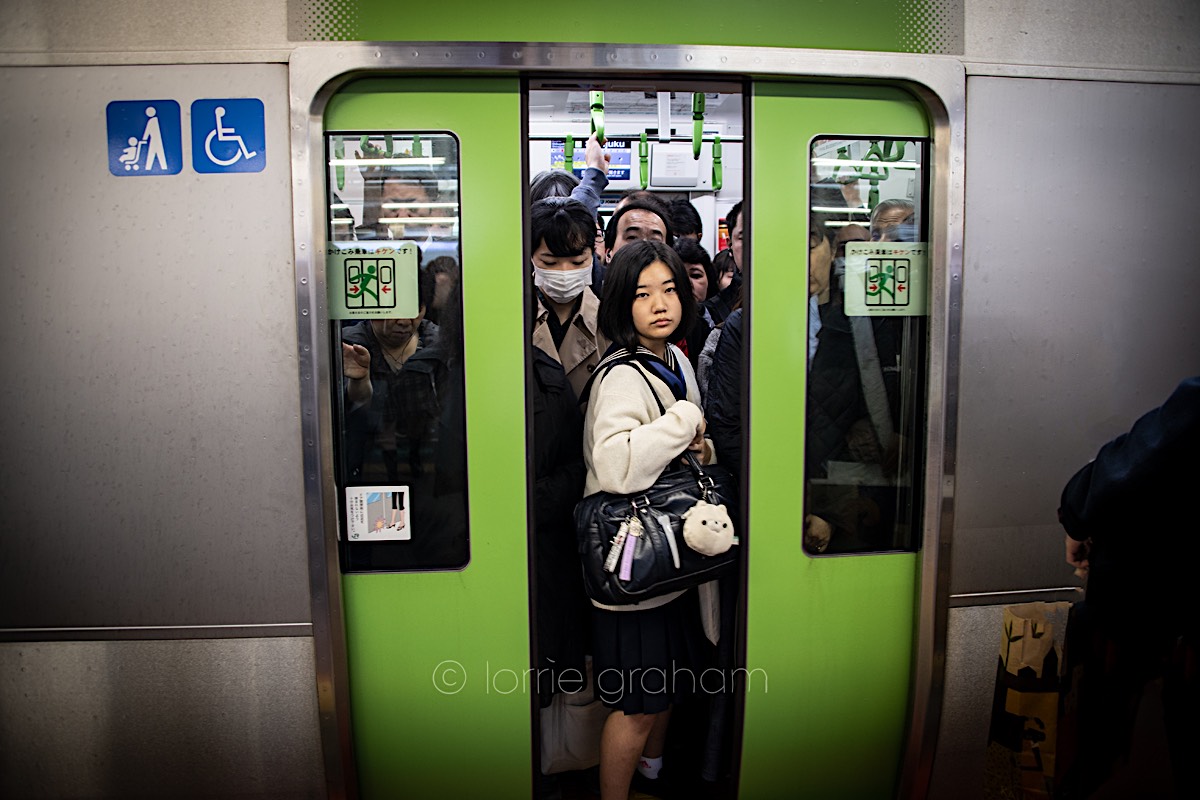 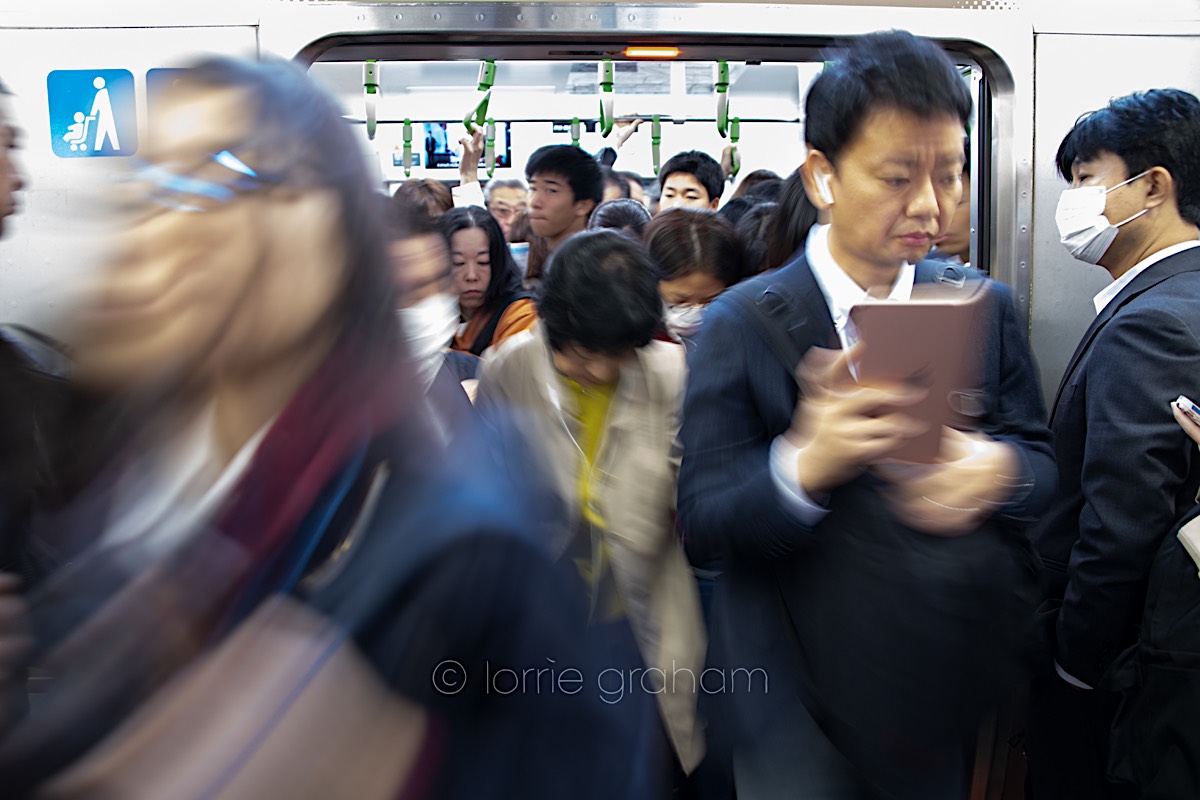 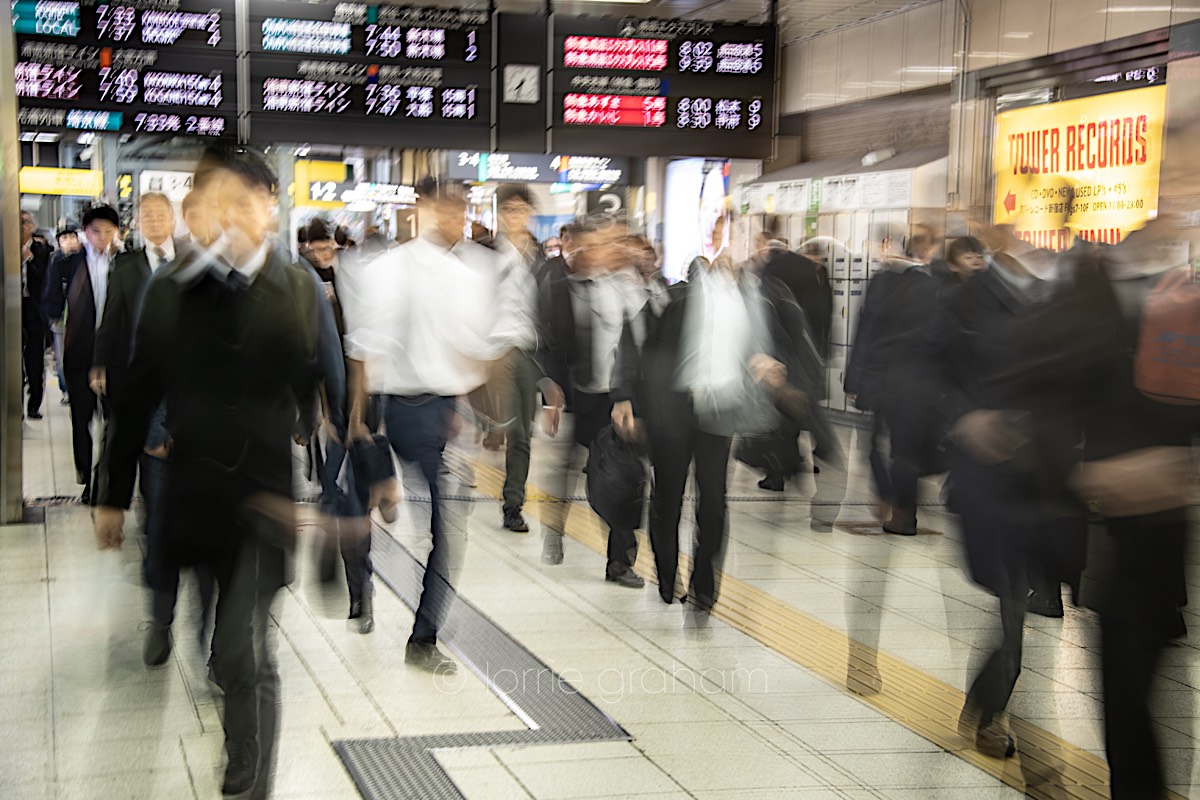 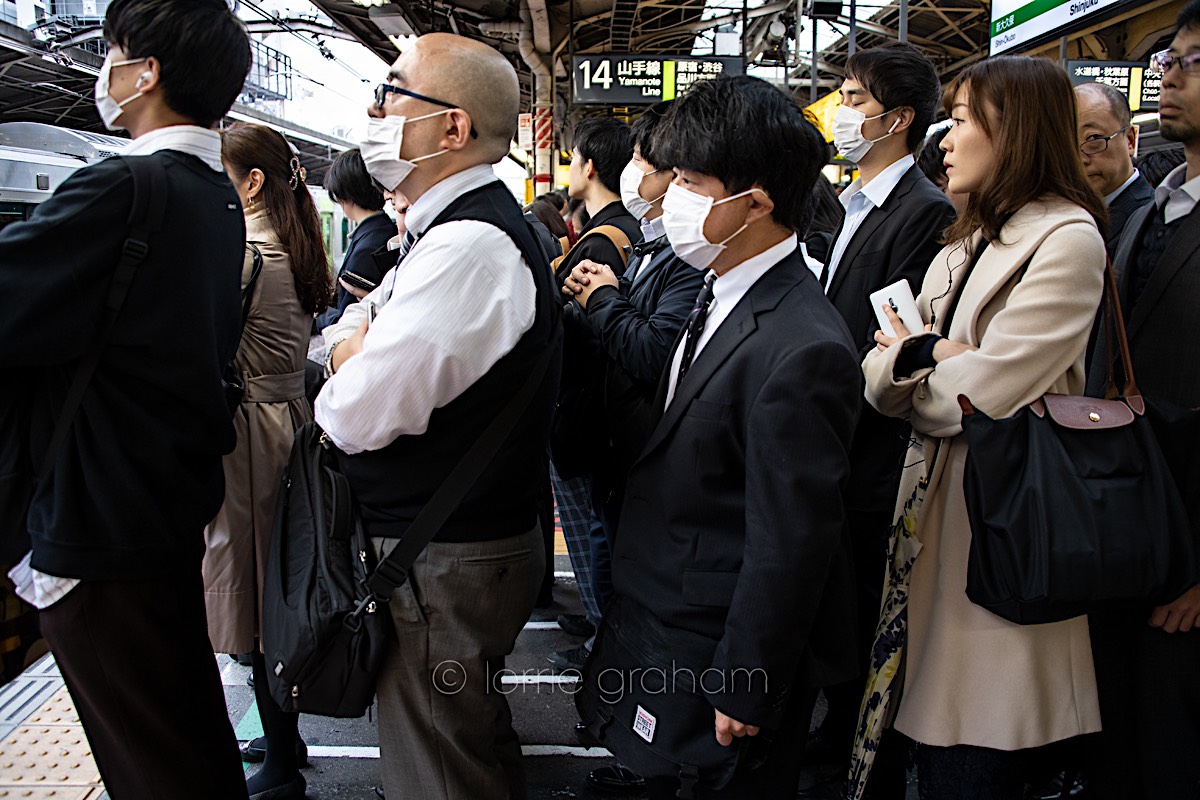