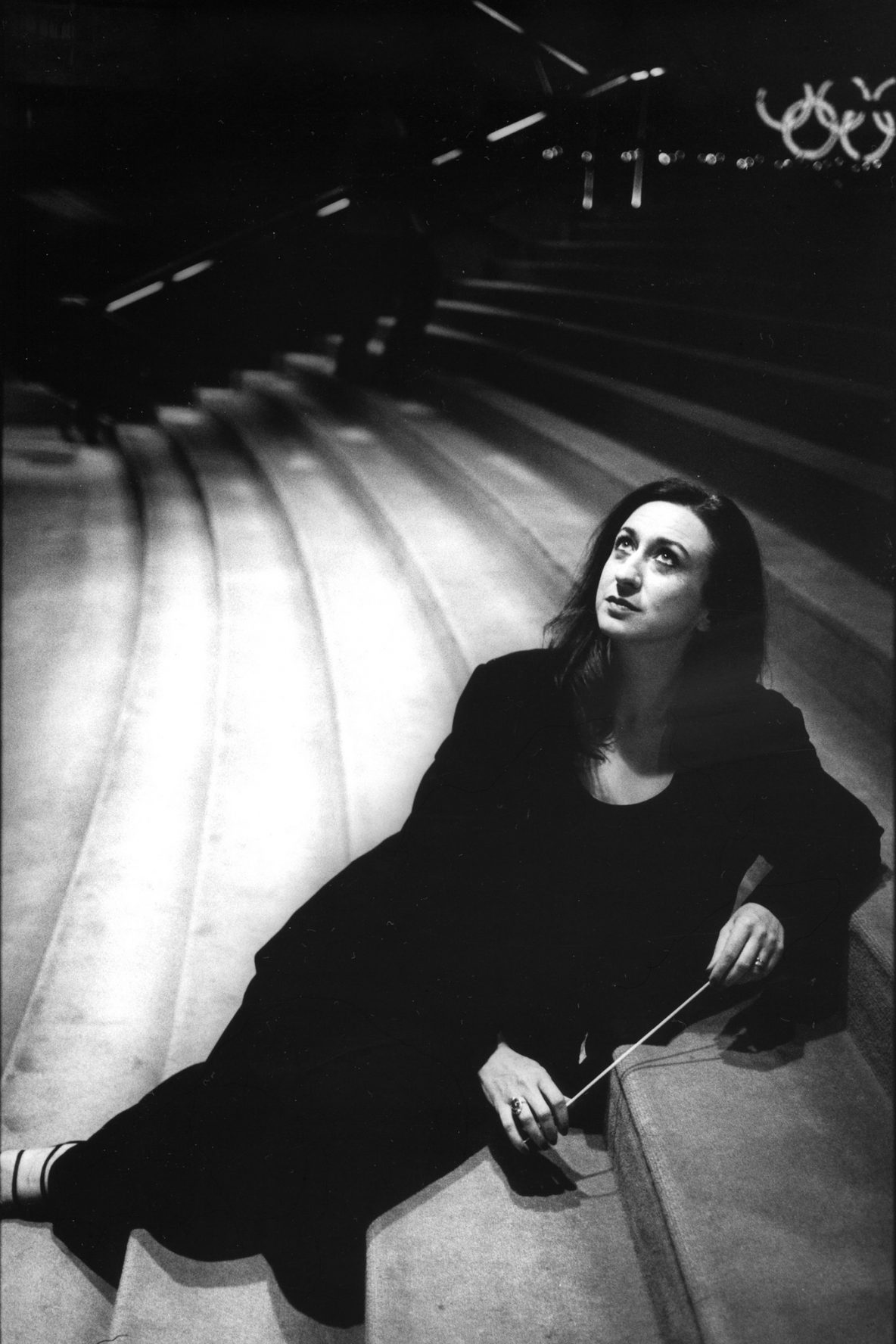 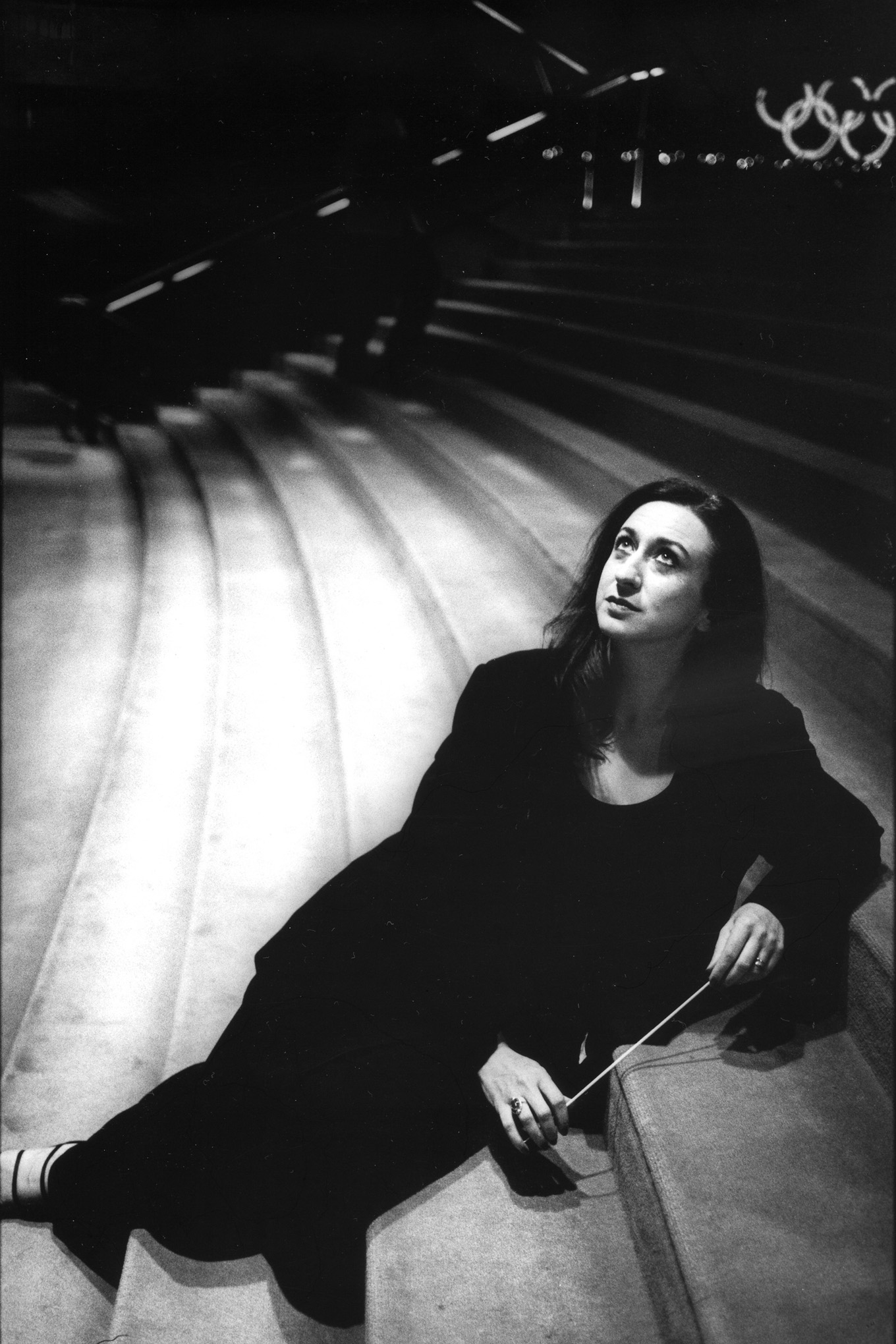 Simone Young the first woman to take over the Chief Conductor spot of the Sydney Symphony Orchestra will take to the stage for the first time next week when she heads the orchestra for it's first concerts at their temporary home the Town Hall and it's first concerts in front of a live audience since Covid. The concerts have sold out.

"Ms Young will be the 14th chief conductor of the SSO, following David Robertson's departure after five years, but only the third born in Australia.
In what she calls a "touch of serendipity", Ms Young was an assistant conductor to both of the others – Sir Charles Mackerras, who served from 1982 to 1985, and Stuart Challender (1987-91).
"Both of them were very significant in my musical development and decision to pursue a career as a conductor, so there's a generational aspect to this which just feels right," she said.