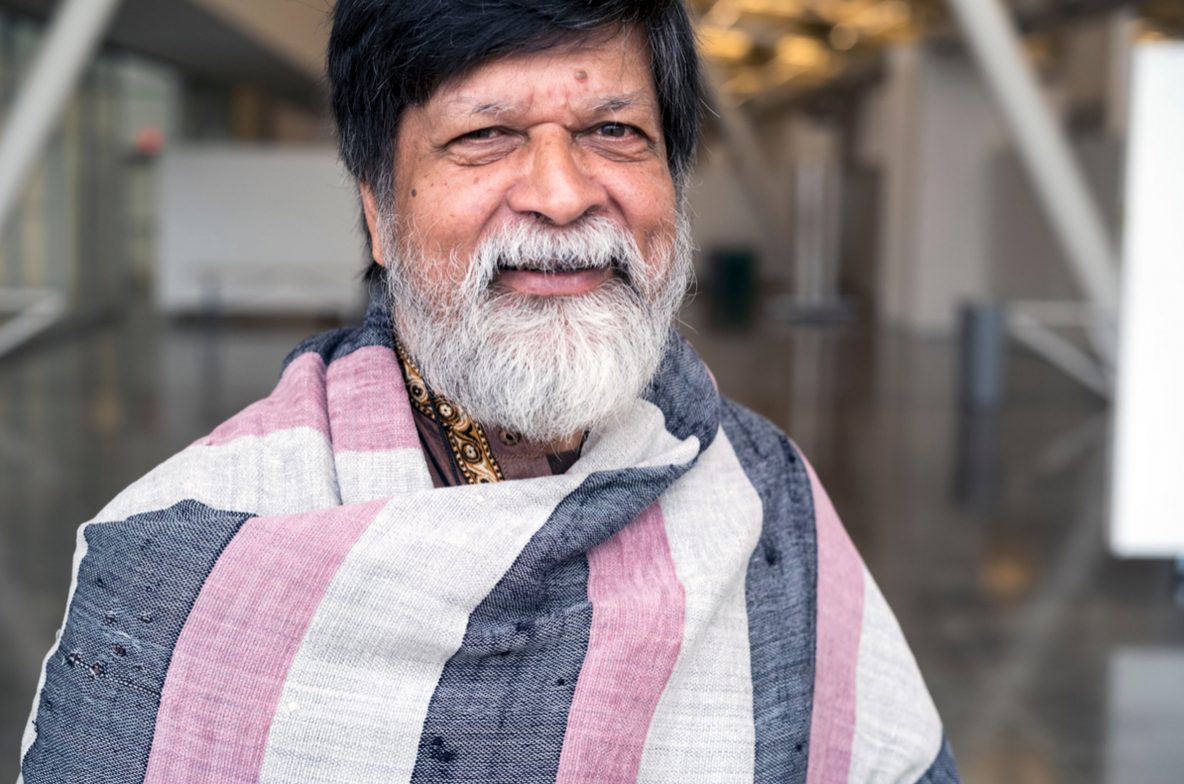 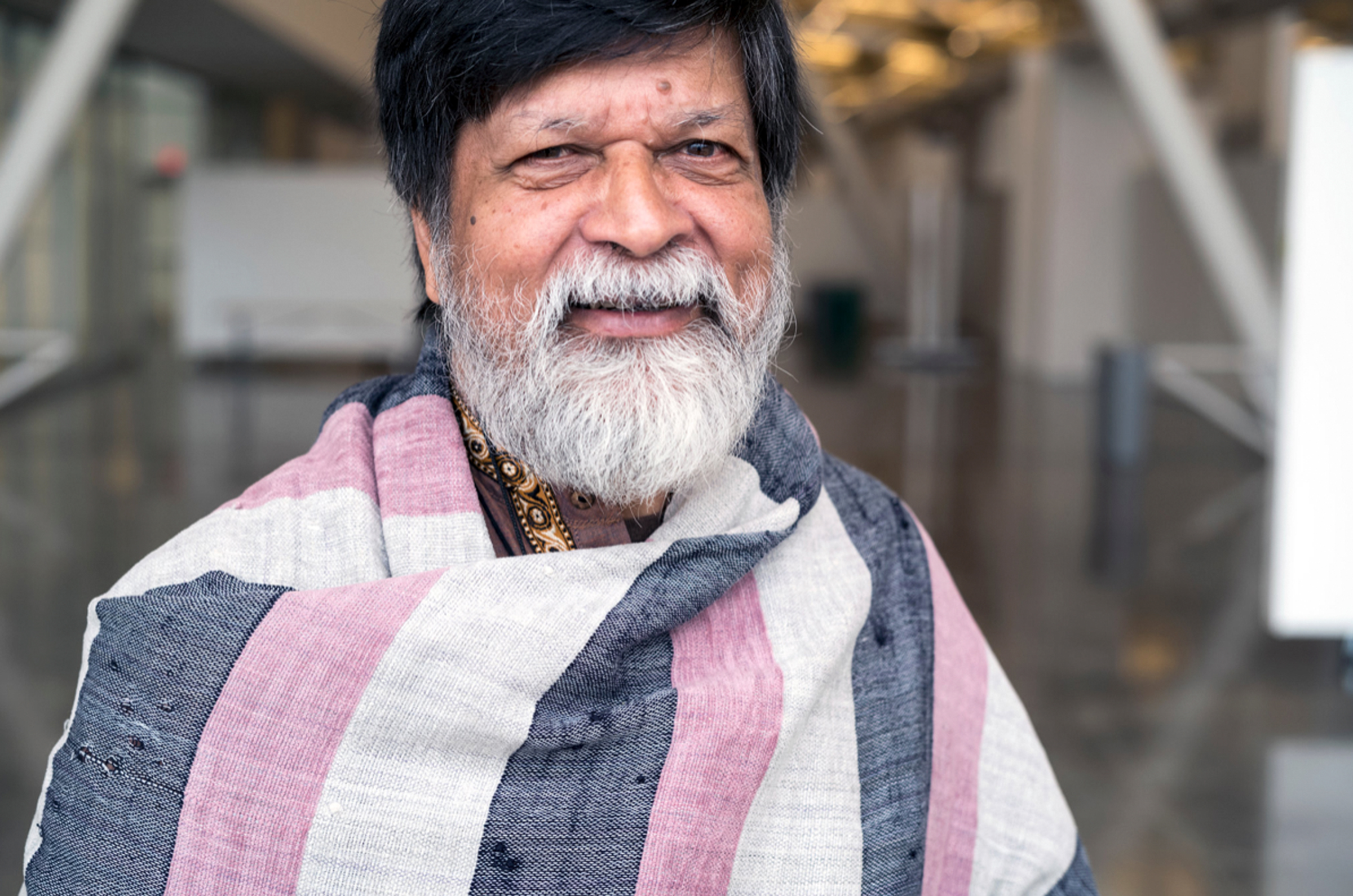 As fidelity to facts leads to hardships, Shahidul Alam the Bangladeshi photographer’s incarceration demonstrates how a government restricts expression and criticism.

“I don’t want to be your icon of poverty or a sponge for your guilt. My identity is for me to build, in my own image. You’re welcome to walk beside me, but don’t stand in front of me to give me a helping hand. You’re blocking the sun.”

Those words — a philosophy of life if there ever was one — grace the back cover of “Shahidul Alam, My Journey as a Witness,” a deep look at the Bangladeshi photographer’s images and words. Mr. Alam, 63, has been an activist, photographer, teacher and inspiration not just to the students he has mentored, but to those who cherish the truth, especially in these days when simple truths can lead to hard times.

One hundred days ago today, Bangladeshi security forces arrested Mr. Alam for videos posted online where he discussed the student protests that had been rocking the country. Denied bail, his case — a cause, actually — remains active, even though the country’s minister of culture said it would soon be resolved.
Given his history of activism, as well as his government’s continuing discomfort with Mr. Alam’s work, it remains to be seen how soon the case will be resolved and in whose favor. Mr. Alam can be warm, self-effacing and funny. But he is fiercely devoted to the truth, which — to invoke the words of W. Eugene Smith — is his only prejudice. (Such commitment may not be shared by some of his country’s literary figures, who, according to Al Jazeera, stayed mostly silent about Mr. Alam’s predicament during the recent Dhaka Literary Festival)

A Brand as Ethically Minded as it is Refined