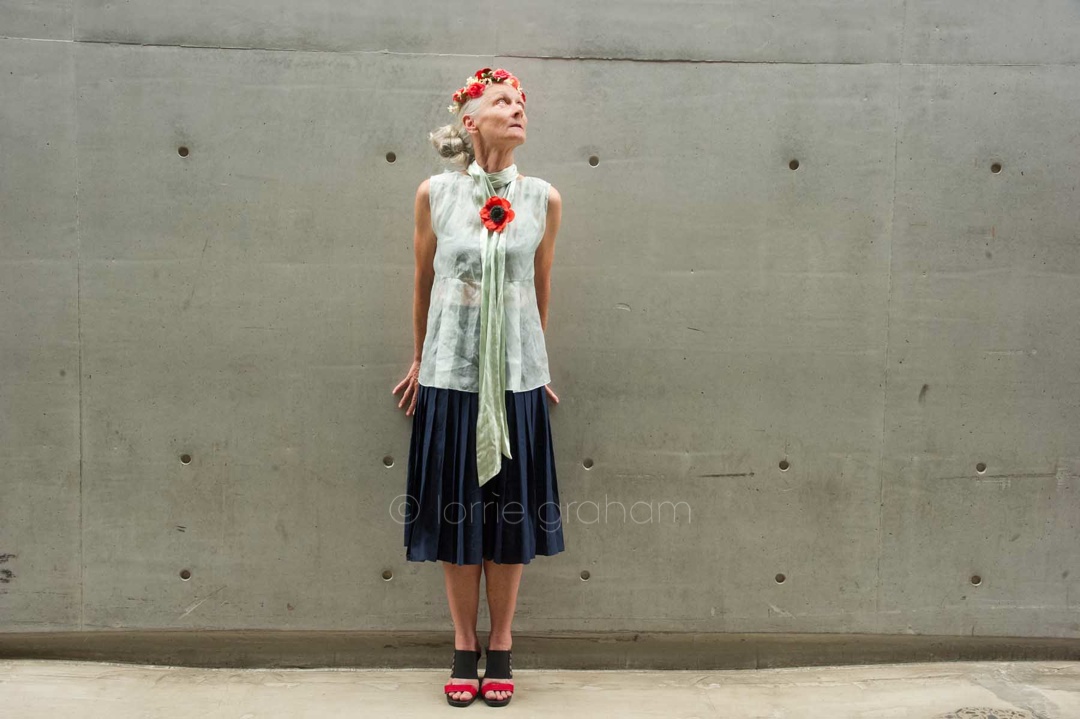 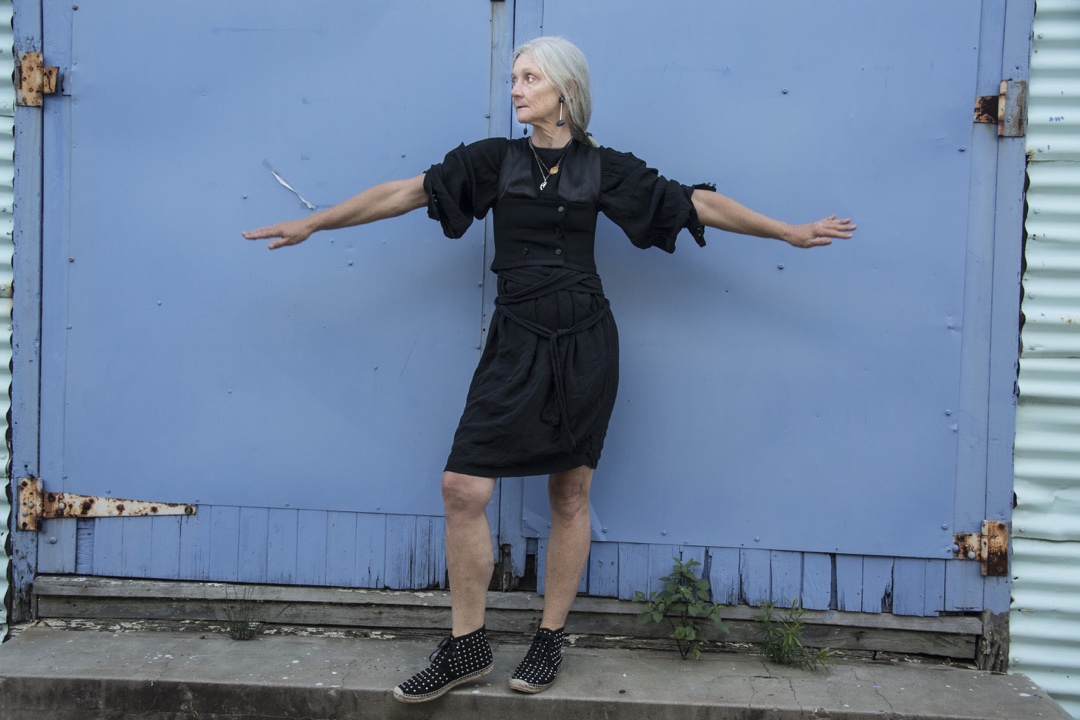 I thought I would feature Kerry McNamarra for Second-Hand September she is the perfect example of someone, who, on a very limited budget dresses designer second-hand.

Oxfam’s new initiative: Second-Hand September is a brilliant idea. The Western world has a throwaway fashion problem – it is estimated that £140m worth of clothing goes to landfill in Britain each year, and Brits will chuck out 50m single-use outfits this summer.

To raise environmental awareness and promote sustainability, Oxfam is encouraging customers to take a pledge, avoid purchasing new clothes for a month and only buy from charity shops. Interesting, as September is the month of fashion shows and big glossy magazines bulging with the latest designer advertisements. Anyhow. The campaign to raise awareness features a lovely shoot with Stella Tennant and her daughter Iris in second-hand clothes; styled by Bay Garnett who has worked with Oxfam for a couple of years as an independent advisor on the Fashion Fighting Poverty catwalk shows.

‘Second hand is important. We have to start buying less,’ Garnett says in a feature in the Financial Times, ‘I’ve always loved the independence of it. The spirit of finding and developing your own style and eye. Of not being force fed what’s trendy, or what’s cool, and what’s not… Second-hand is about empowerment.’ 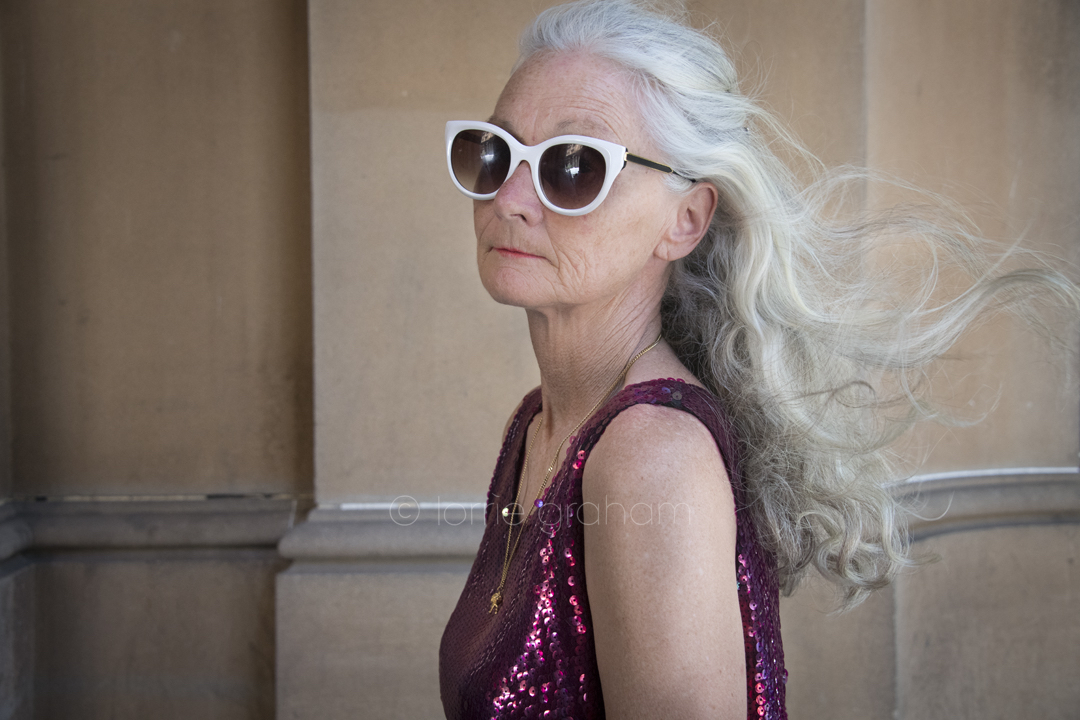 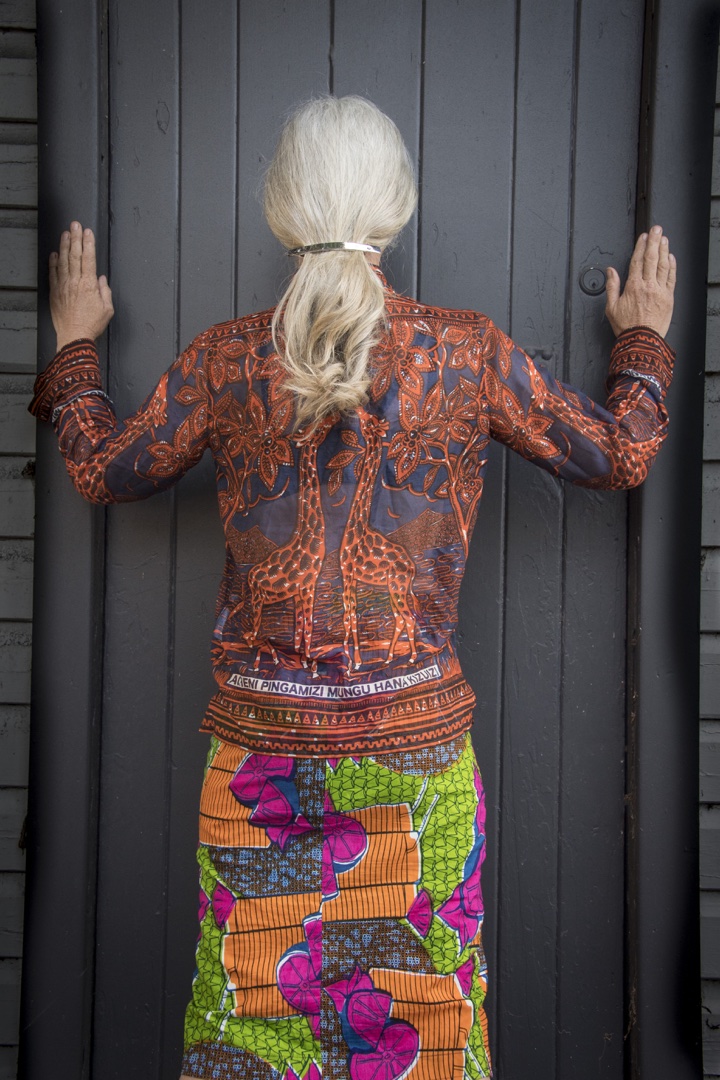 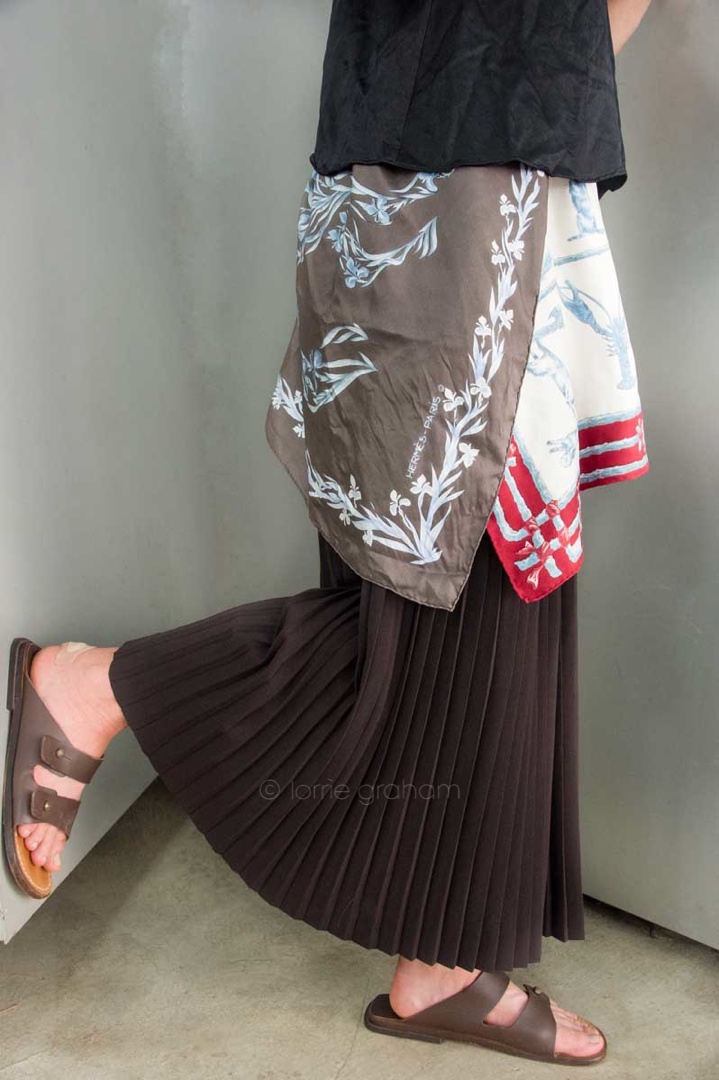 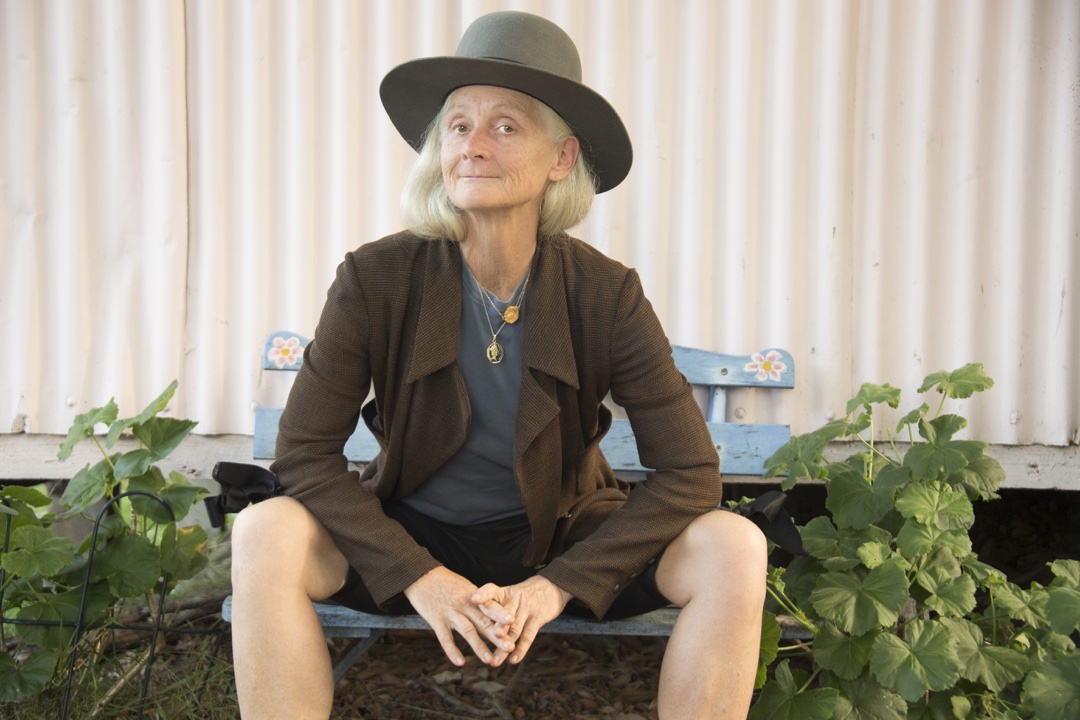 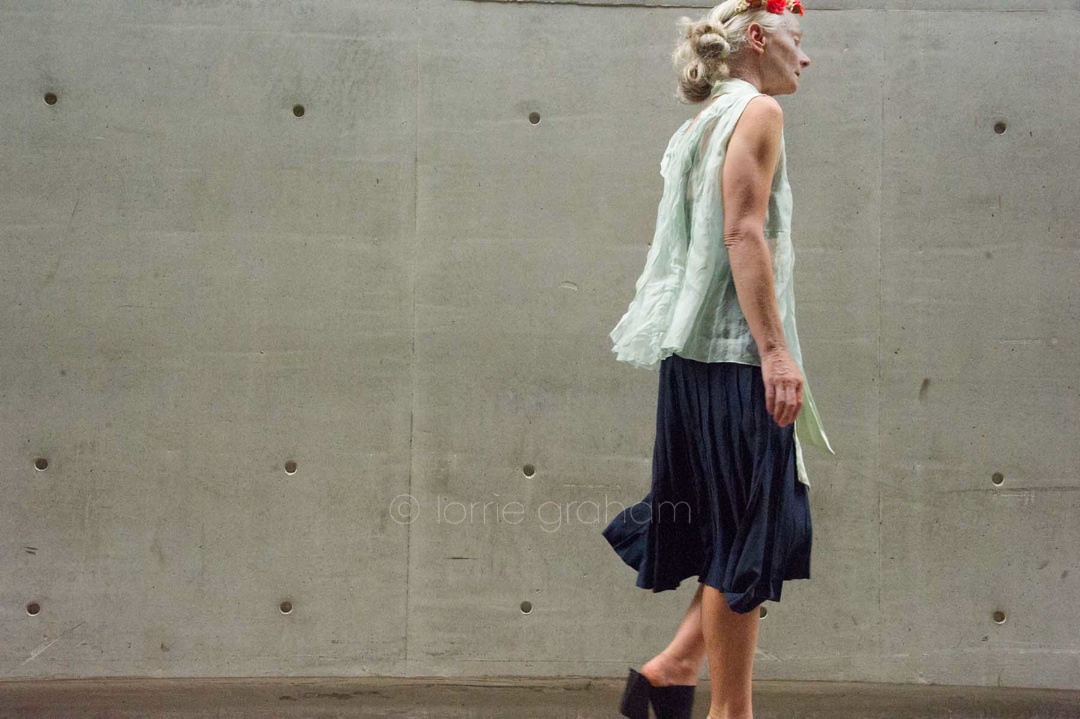 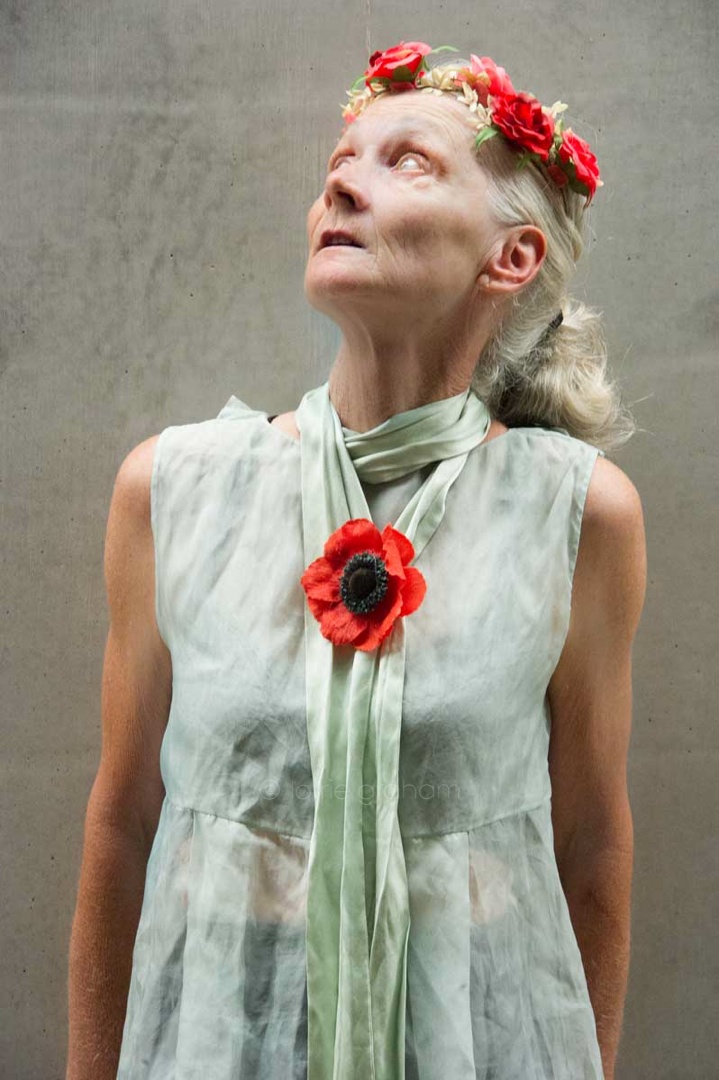 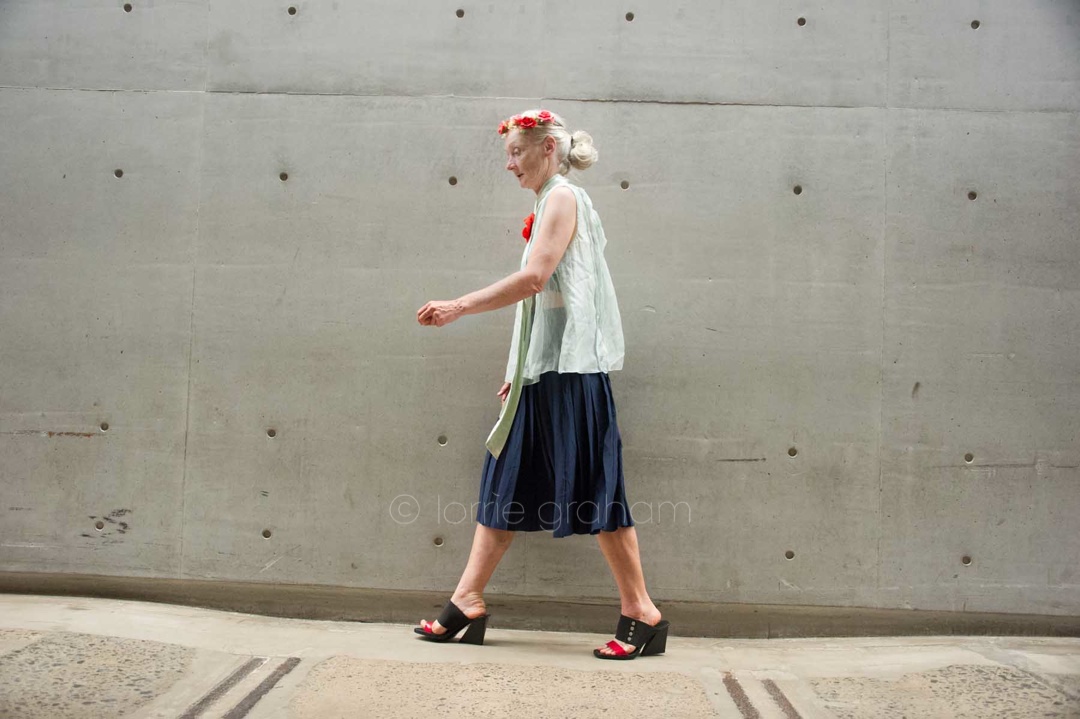 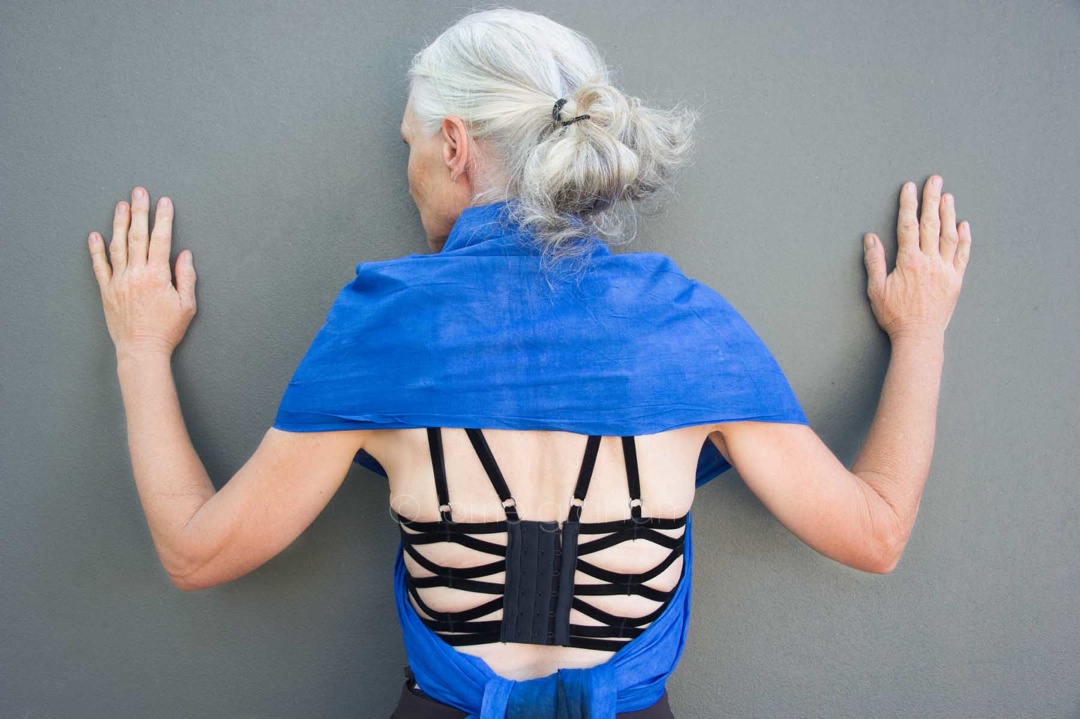 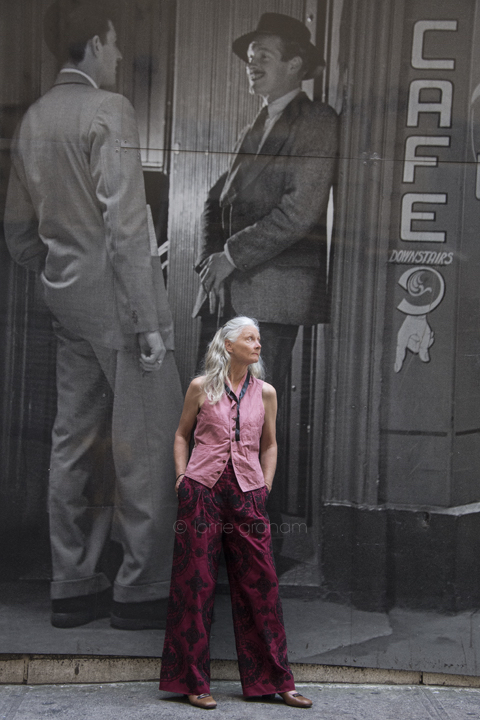 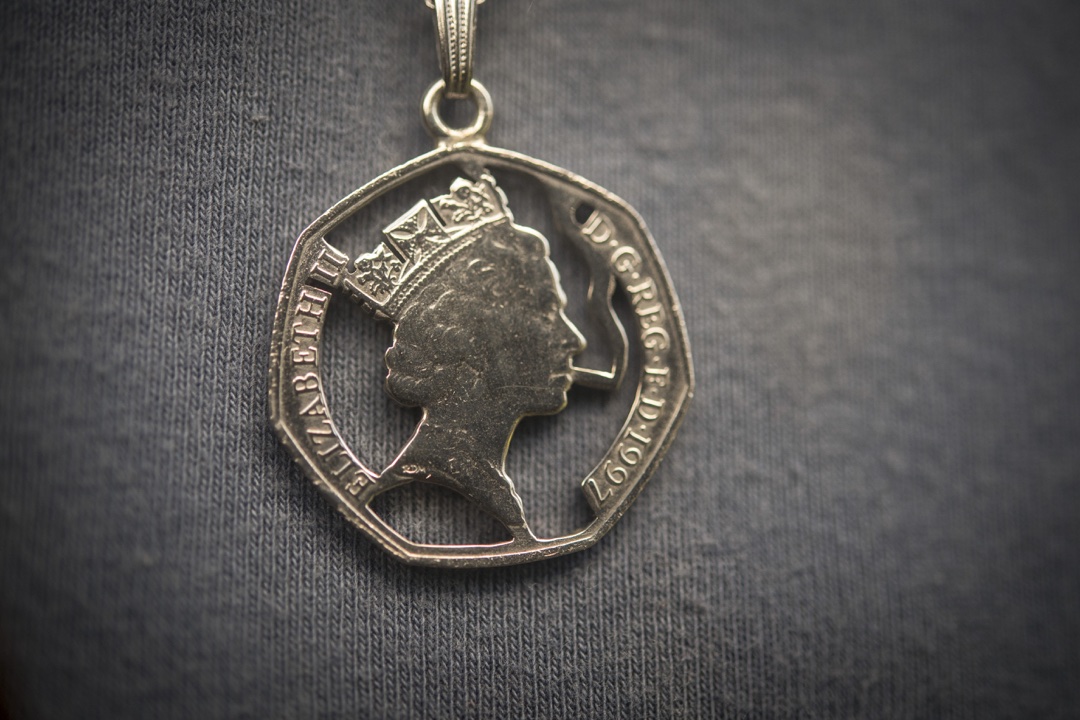 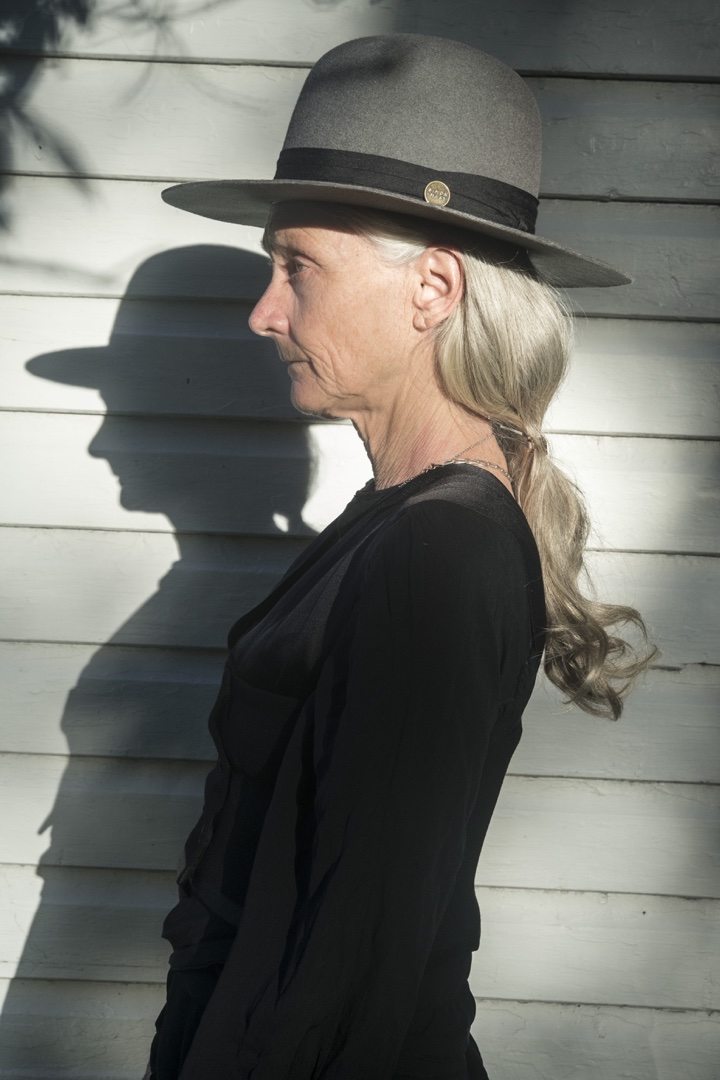 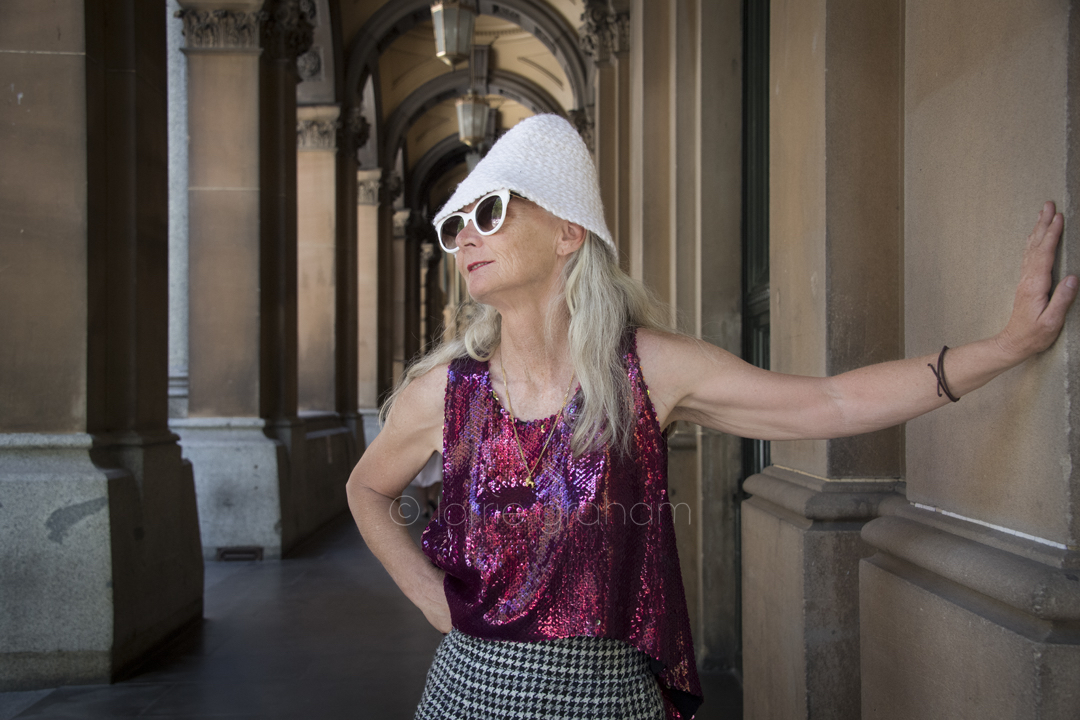 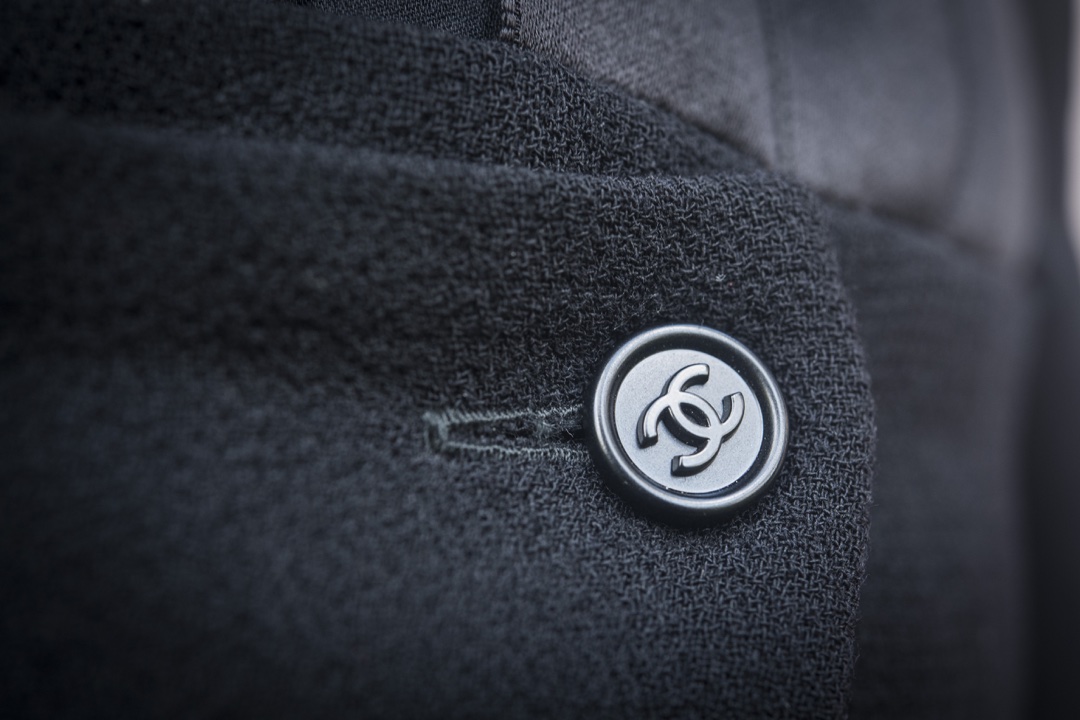 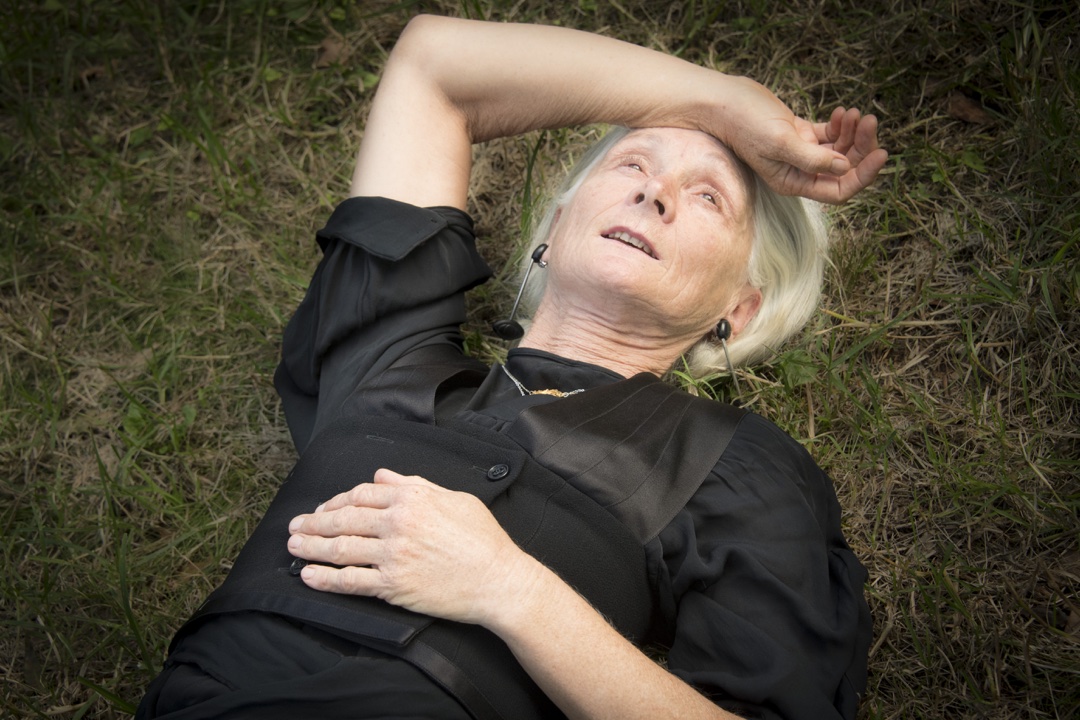