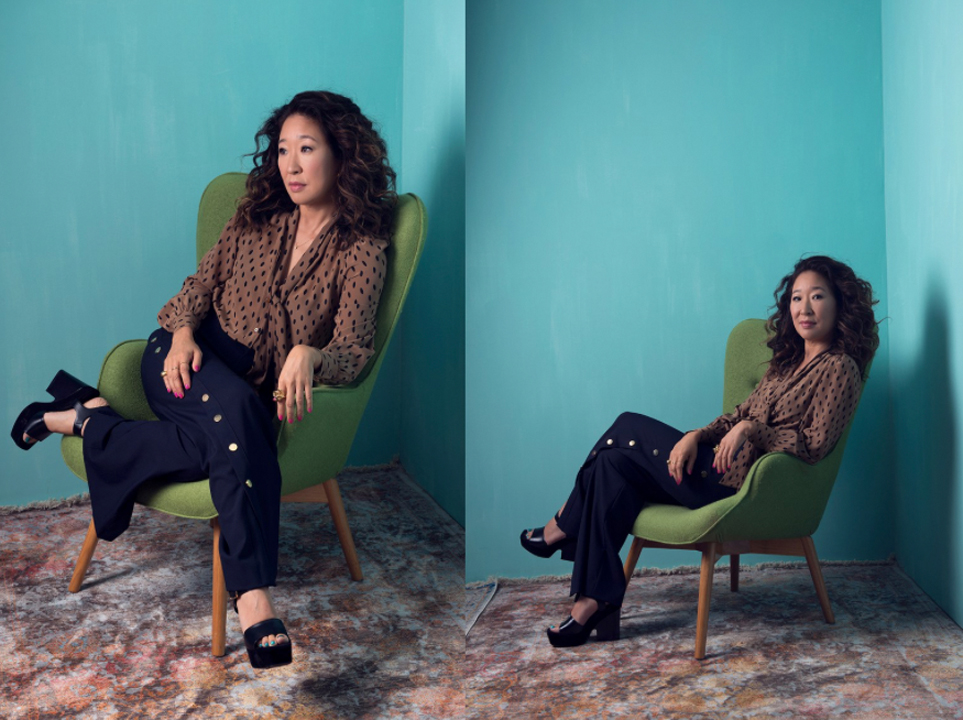 Sandra Oh’s role in the Killing Eve has been transformative for the actress and the audience. I didn’t watch Grey’s Anatomy but did notice her in Under the Tuscan Sun, she plays a dumped pregnant lesbian. A small part but memorable role. I’m loving her in Killing Eve and she makes other shows look quiet beige when it comes to casting. In this article she talks about how it feels to be a woman from an asian ( she is Korean Canadian ) background working as an actress.

“When I got the script for “Killing Eve,” I remember I was walking around in Brooklyn and I was on my phone with my agent, Nancy. I was quickly scrolling down the script, and I can’t really tell you what I was looking for. So I’m like, “So Nancy, I don’t understand, what’s the part?” And Nancy goes “Sweetheart, it’s Eve, it’s Eve.” In that moment, I did not assume the offer was for Eve. I think about that moment a lot. Of just going, how deep have I internalized this? [So] many years of being seen [a certain way], it deeply, deeply, deeply affects us. It’s like, how does racism define your work? Oh my goodness, I didn’t even assume when being offered something that I would be one of the central storytellers. Why? And this is me talking, right? After being told to see things a certain way for decades, you realize, “Oh my God! They brainwashed me!” I was brainwashed! So that was a revelation to me.

Oh also recounted seeing “The Joy Luck Club,” one of few feature films from the late 20th century to deal with Chinese-American identity:

I saw “The Joy Luck Club” when it came out, so that was early- [to] mid-’90s, and I remember seeing it with my long-time collaborator, Mina Shum. We’d just done “Double Happiness,” and we saw this movie and we were weeping. Like, shuddering weeping. Weeping more than really the film deserved. Our experience was much bigger than what was being called for. And we haven’t even scratched the surface of how deeply we need to see ourselves represented. And how it’s not just leaving the images to the outside voices. It’s finding it within ourselves.

I’ve been thinking about us and our community a lot. How do people understand us more? How do we connect? Something I feel we need to explore more in our own communities, ourselves, is to know who we are.” 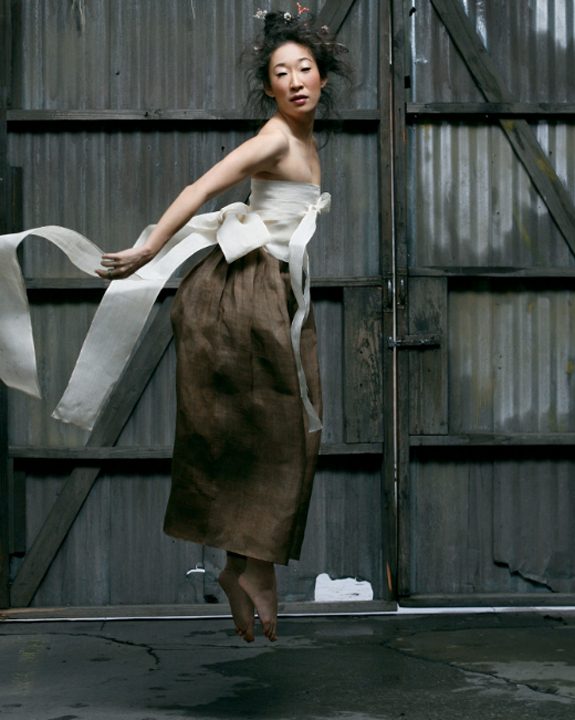