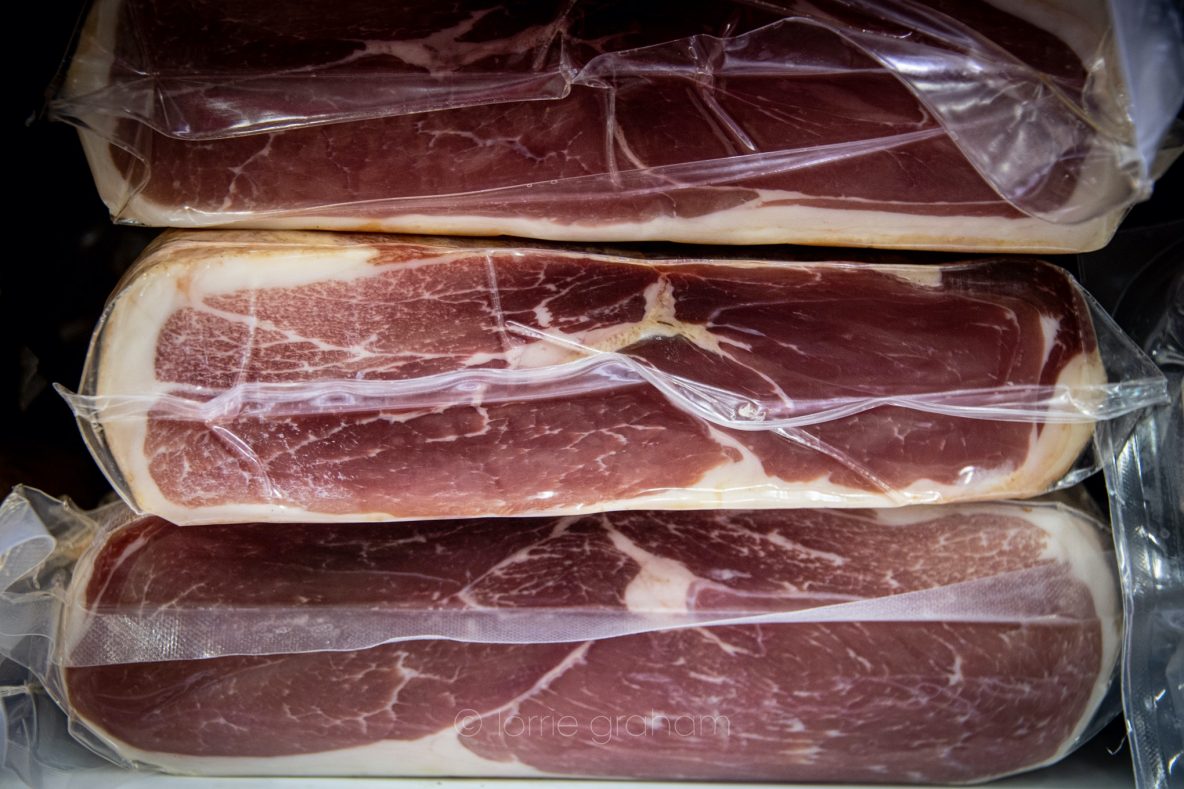 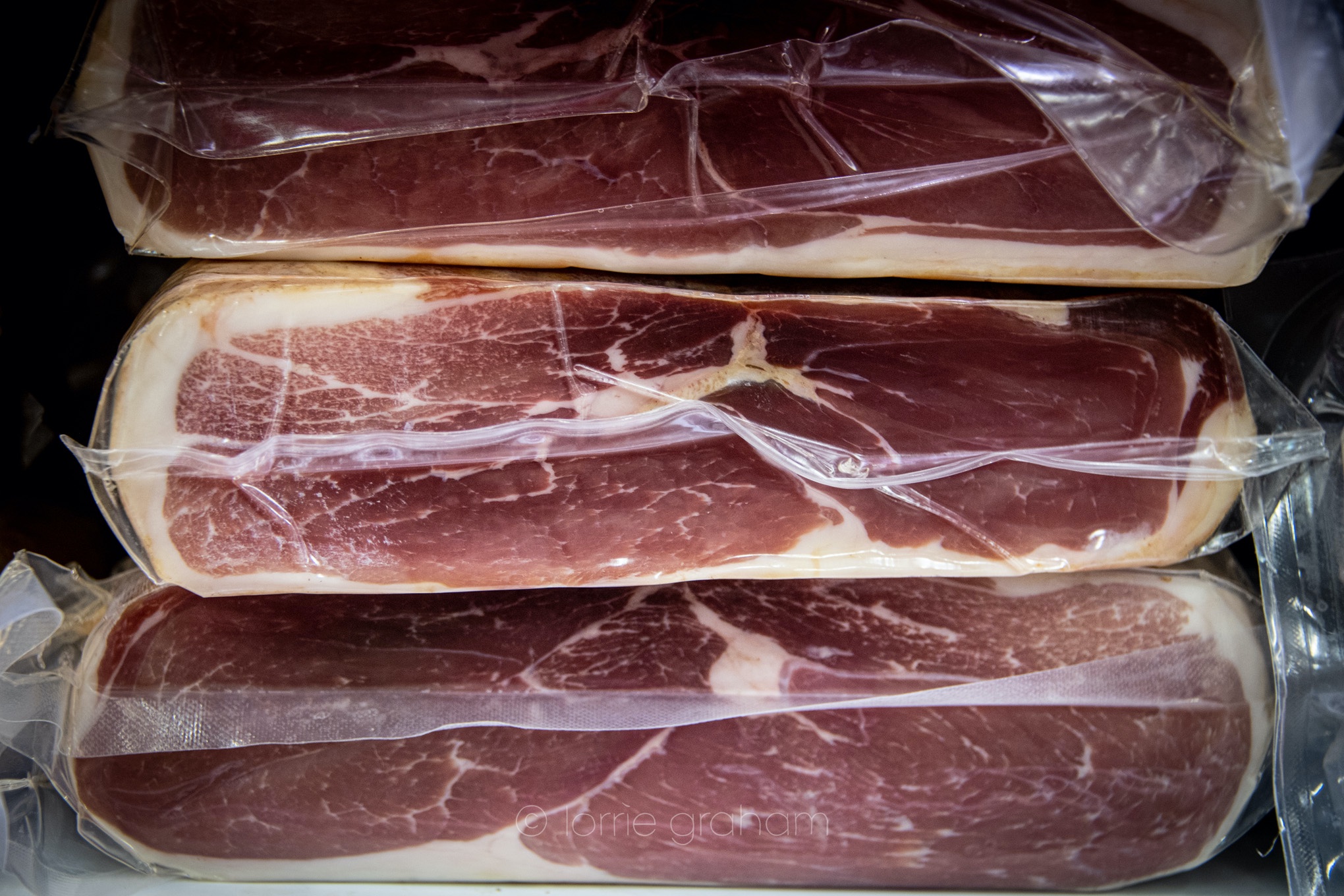 Rodriguez chorizos are made to a traditional Spanish recipe and are featured in many of the leading Spanish restaurants throughout Australia.

The Rodriguez family hail from a long line of artisan butchers from the region of Llerena in Extremadura, Spain. Rogelio Rodriguez Snr and his wife Elvira arrived in Sydney during the 1970’s and began producing quality, authentic Spanish smallgoods in Leichhardt. Since then the business had expanded to Yagoona and then onto their current home at Chester Hill. They service many leading Spanish restaurants throughout Australia, as well as providing retail, wholesale and foodservice products for the European and Latin American communities. 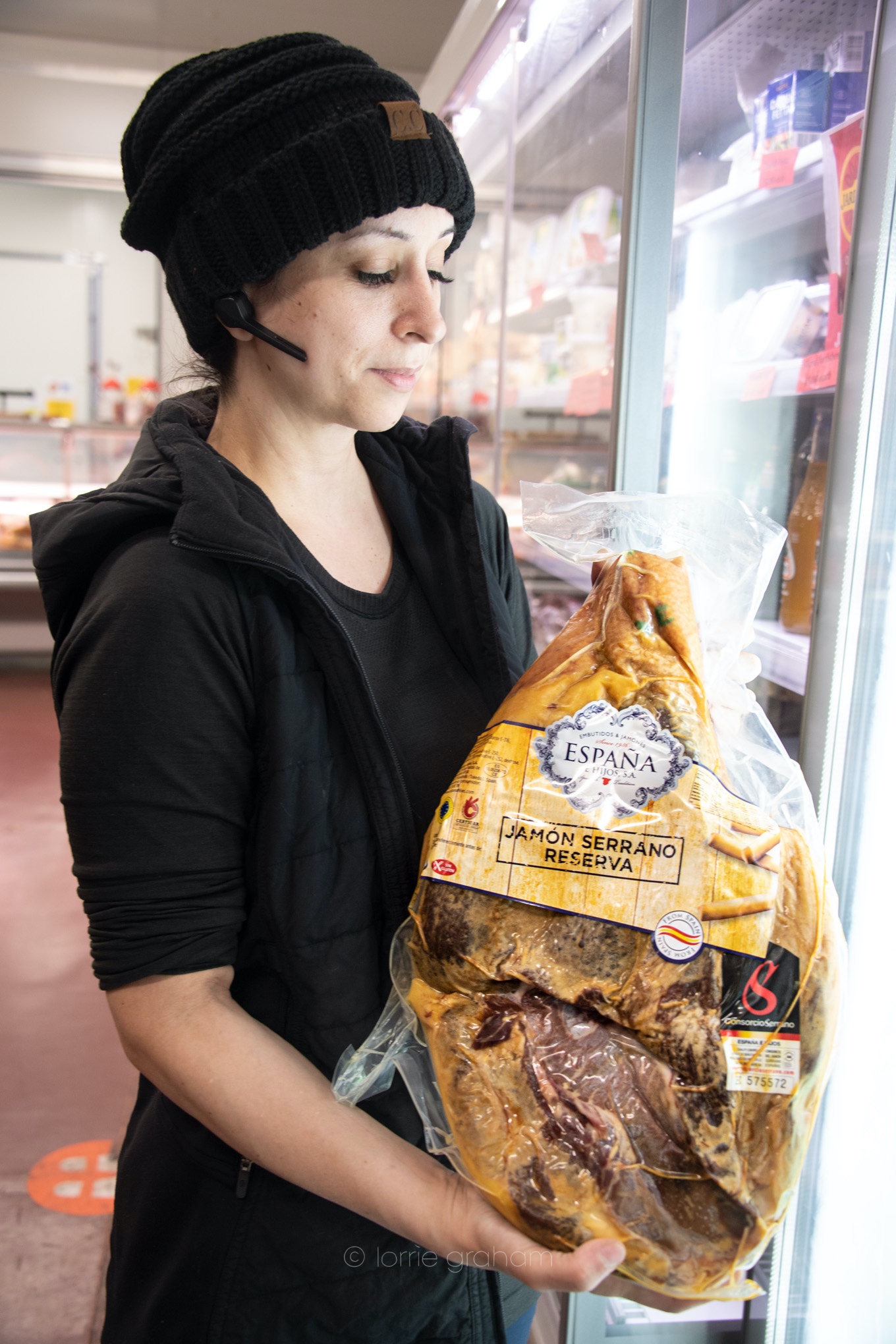 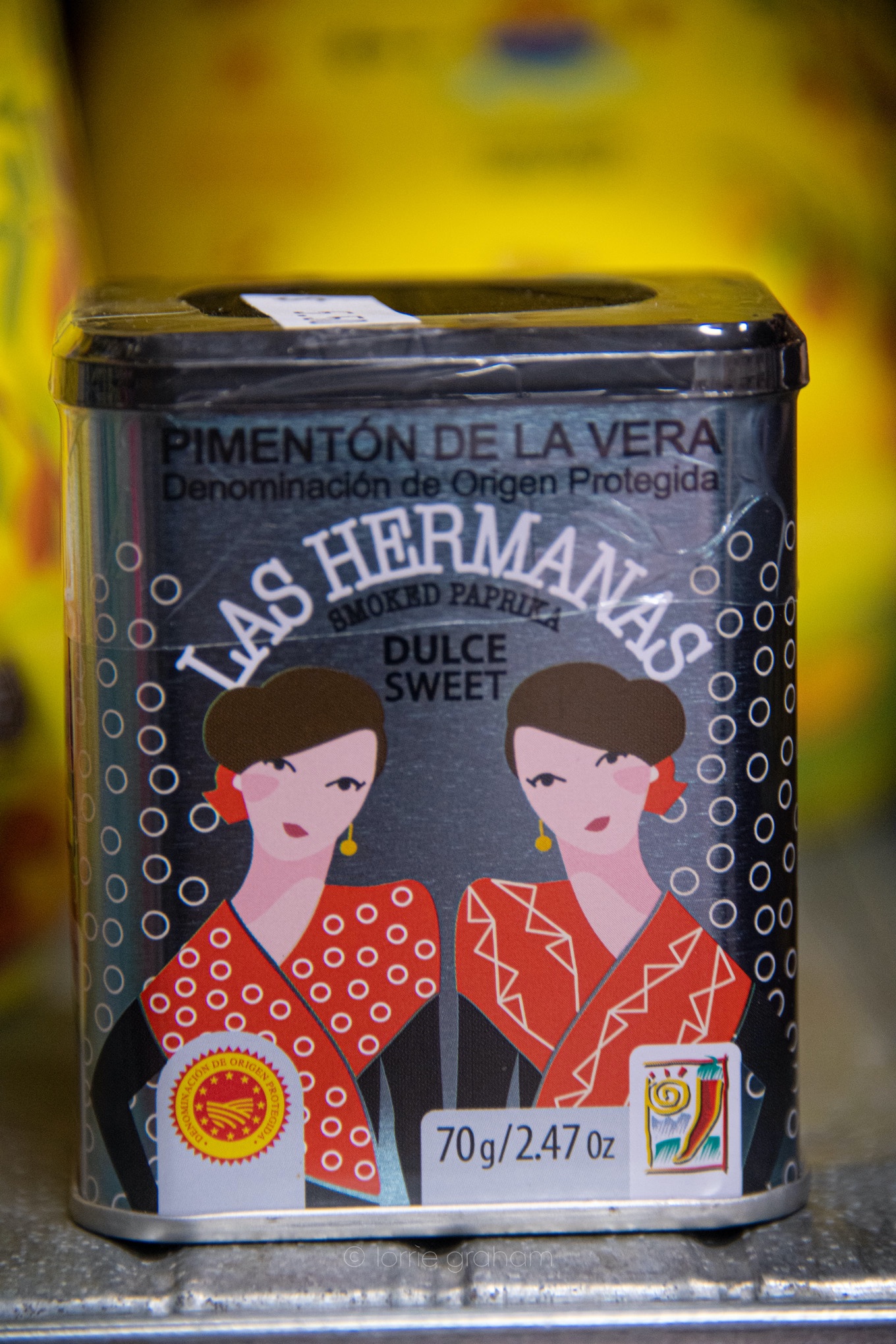 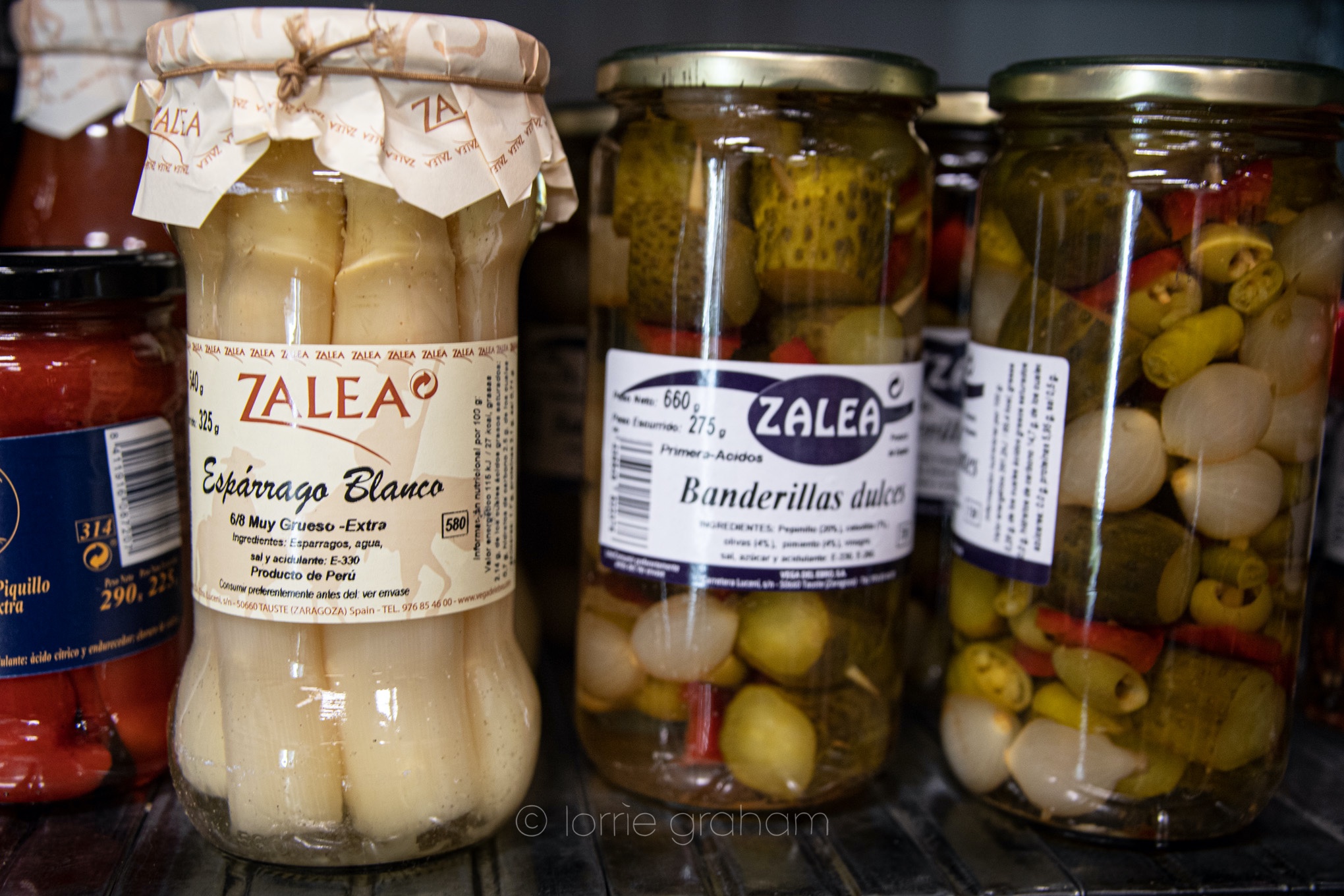 Last week I headed down the Hume highway in search of the Rodriguez Bros fine chorizo. Maree Rodriguez who is married to Rogelio Rodriguez walked me through the store explaining the jewels they make and also import. They have EVERYTHING you could possibly want for that Paella, the flour used by Mexicans, a butcher was busy working on a cut for an Argentinian grill. The place is a gold mine, and if you can get five minutes of Maree's time you are in for a treat. 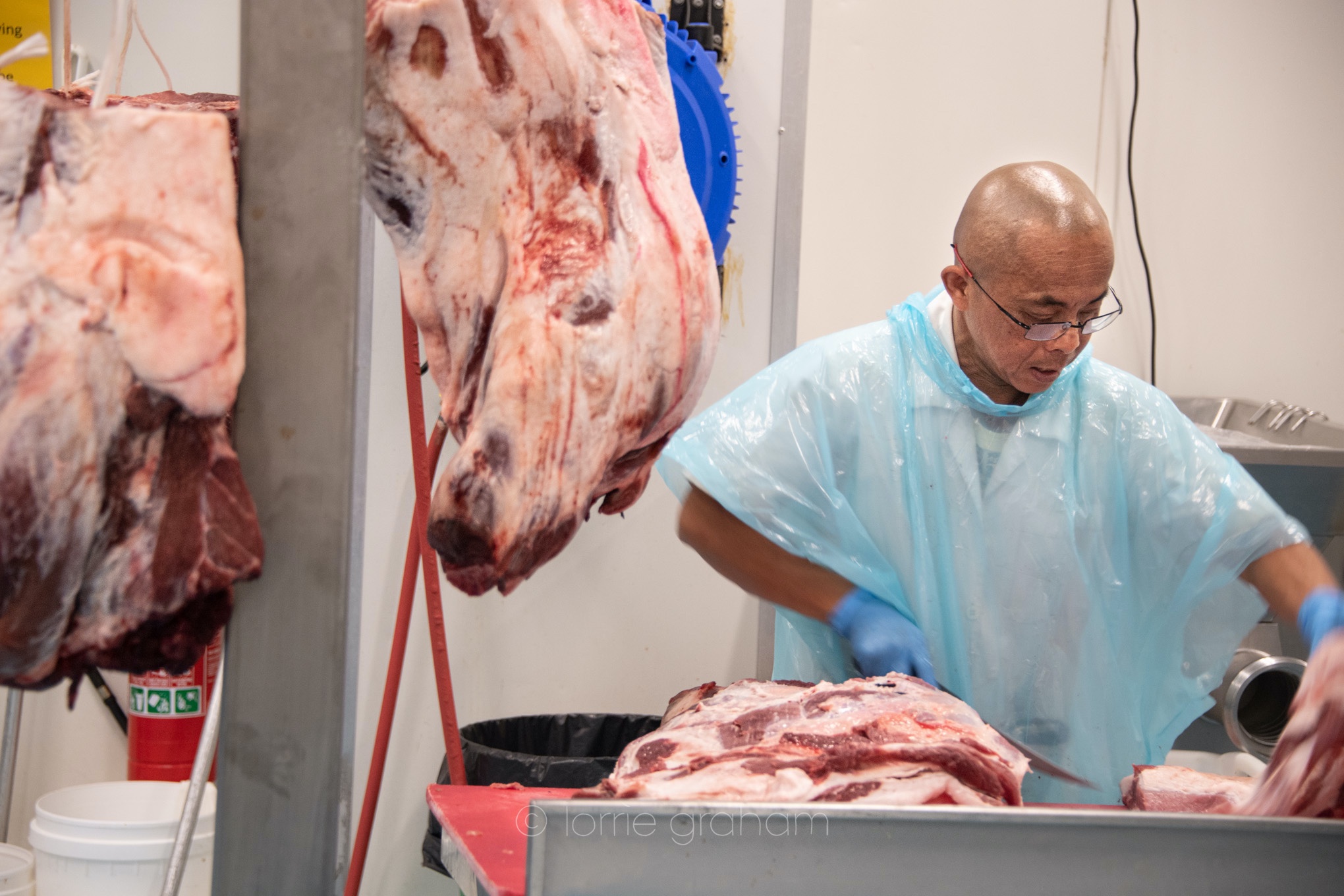 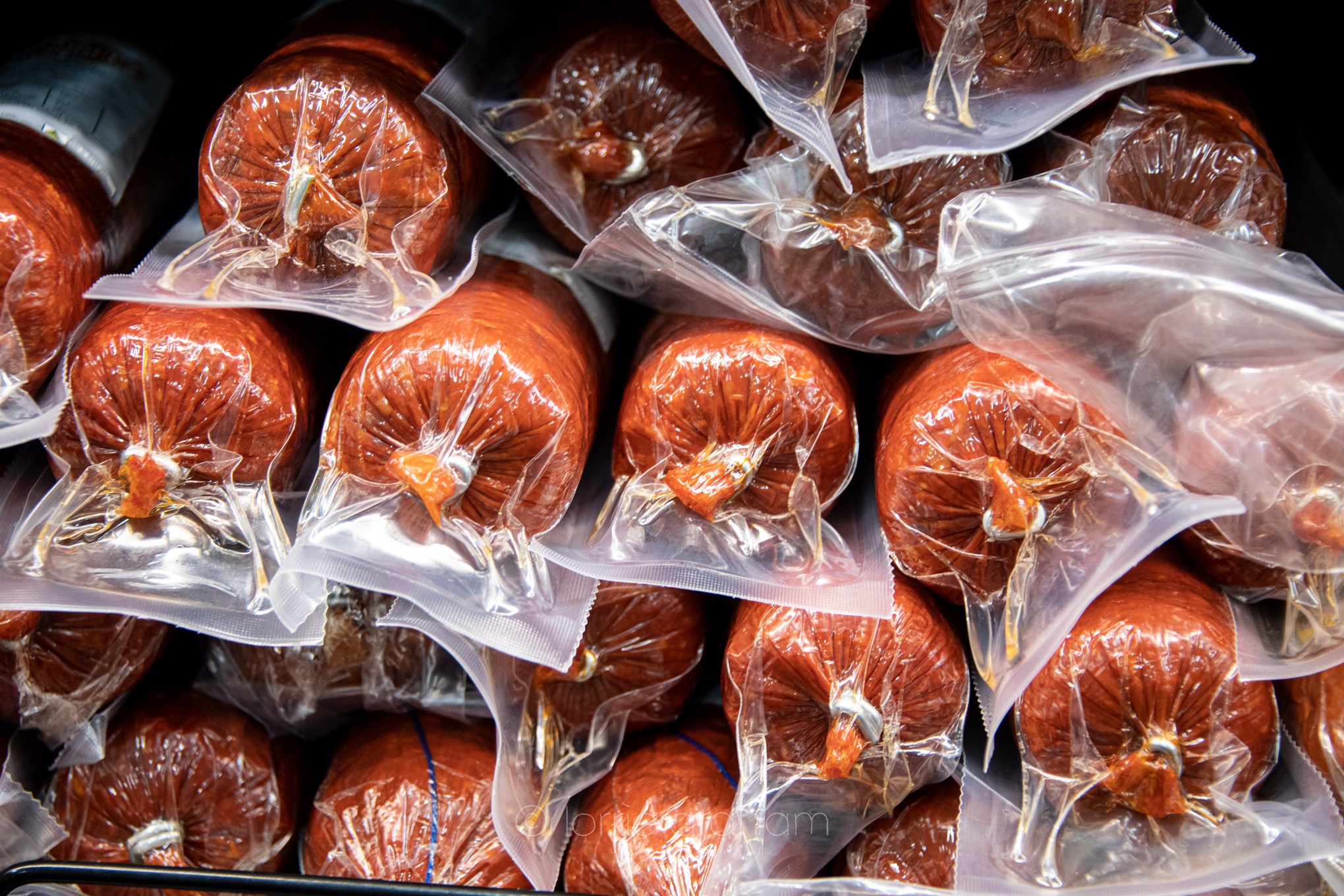 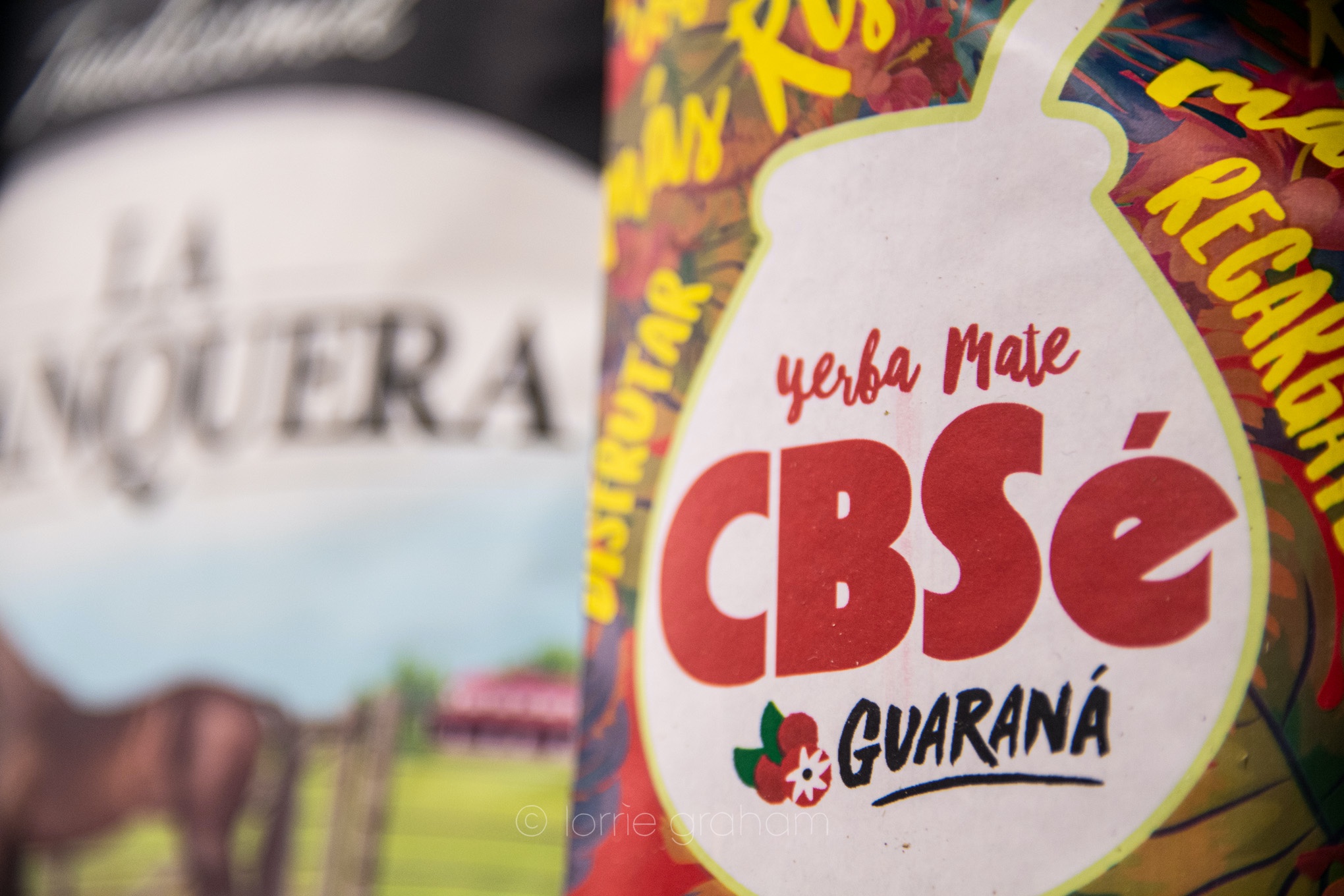 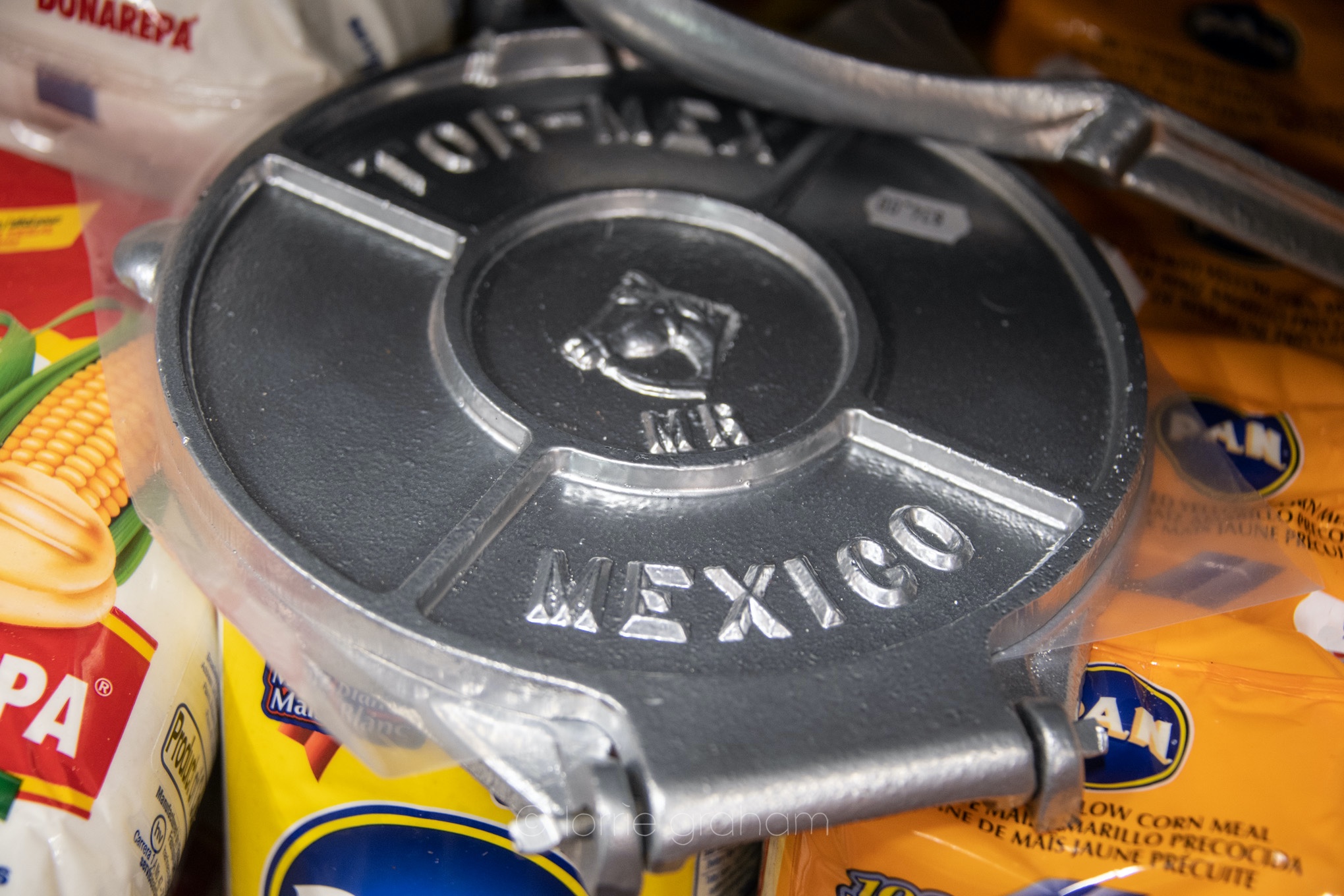 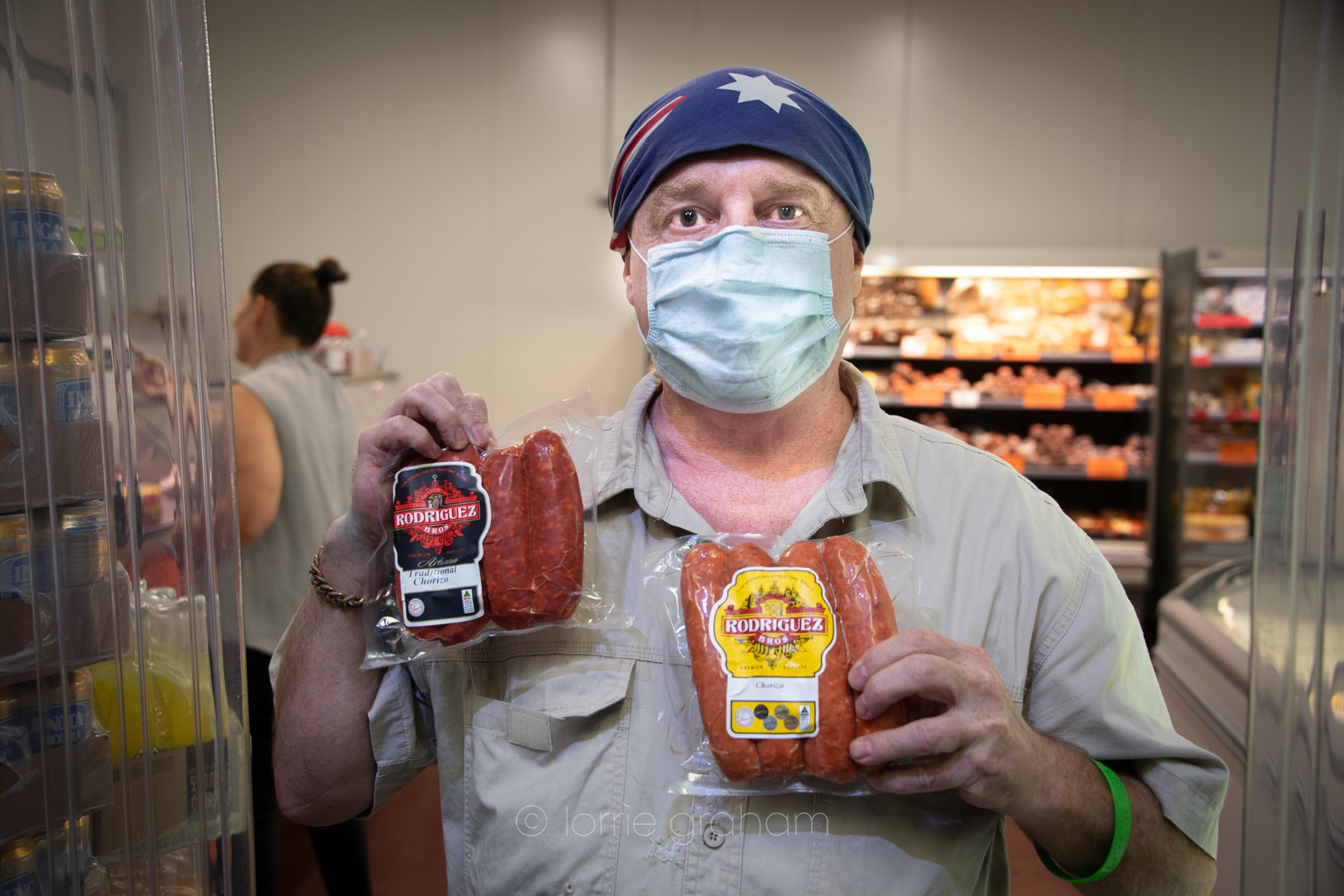