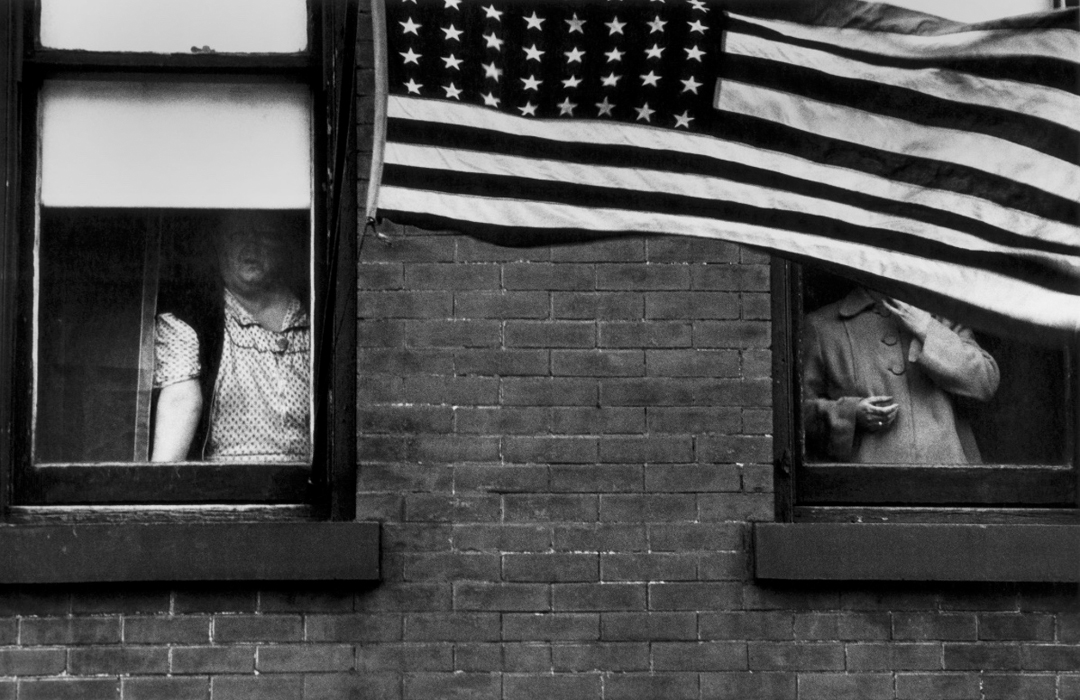 A generation of photographers will be greatly saddened by the death of Robert Frank, his book The Americans was of great importance to me and many others. This from The New York Times.

Robert Frank Dies; Pivotal Documentary Photographer
Was 94
Mr. Frank, who was best known for his groundbreaking book, “The Americans,” had a visually raw and personally expressive style that made him one of the most influential photographers of the 20th century.

Robert Frank, one of the most influential photographers of the 20th century, whose visually raw and personally expressive style was pivotal in changing the course of documentary photography, died on Monday in Inverness, Nova Scotia. He was 94.

Born in Switzerland, Mr. Frank emigrated to New York at the age of 23 as an artistic refugee from what he considered to be the small-minded values of his native country. He was best known for his groundbreaking book, “The Americans,” a masterwork of black and white photographs drawn from his cross-country road trips in the mid-1950s and published in 1959.

“The Americans” challenged the presiding midcentury formula for photojournalism, defined by sharp, well-lighted, classically composed pictures, whether of the battlefront, the homespun American heartland or movie stars at leisure. Mr. Frank’s photographs — of lone individuals, teenage couples, groups at funerals and odd spoors of cultural life — were cinematic, immediate, off-kilter and grainy, like early television transmissions of the period. They would secure his place in photography’s pantheon. The cultural critic Janet Malcolm called him the “Manet of the new photography.” 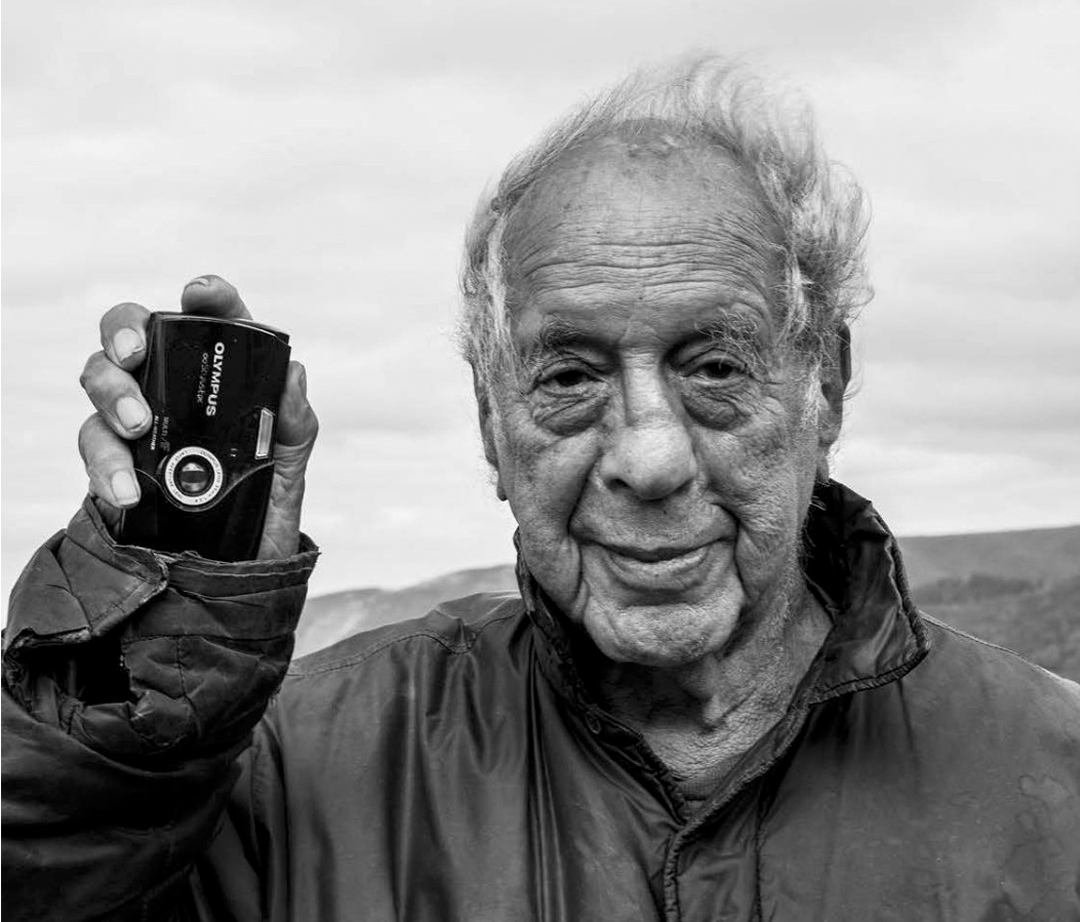 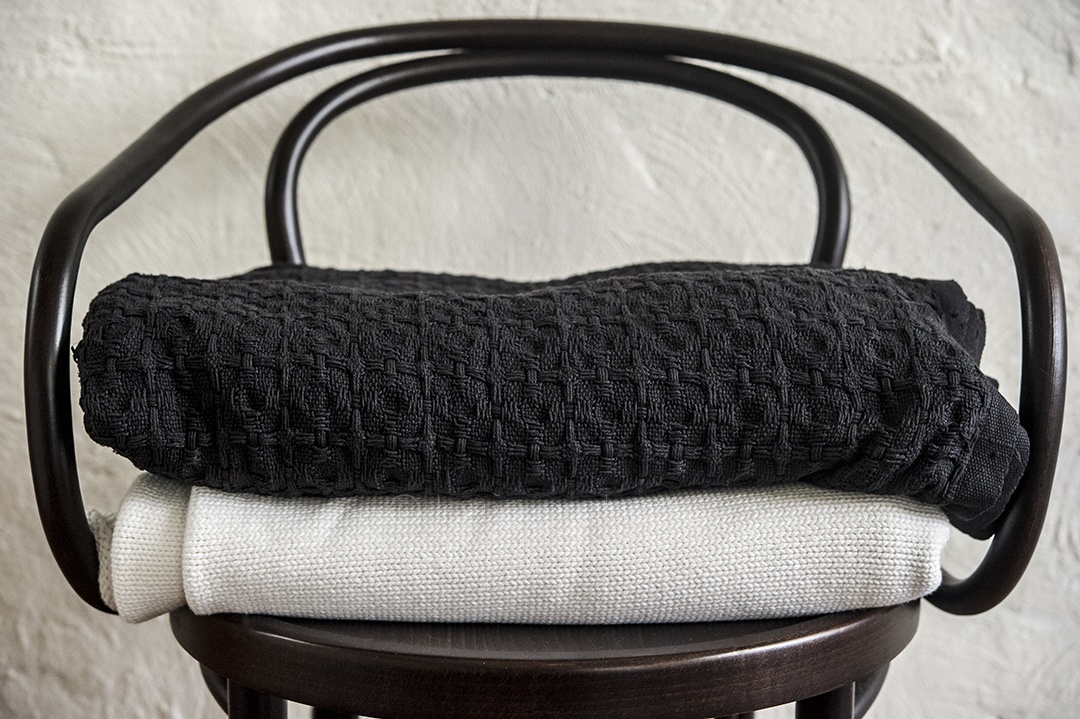 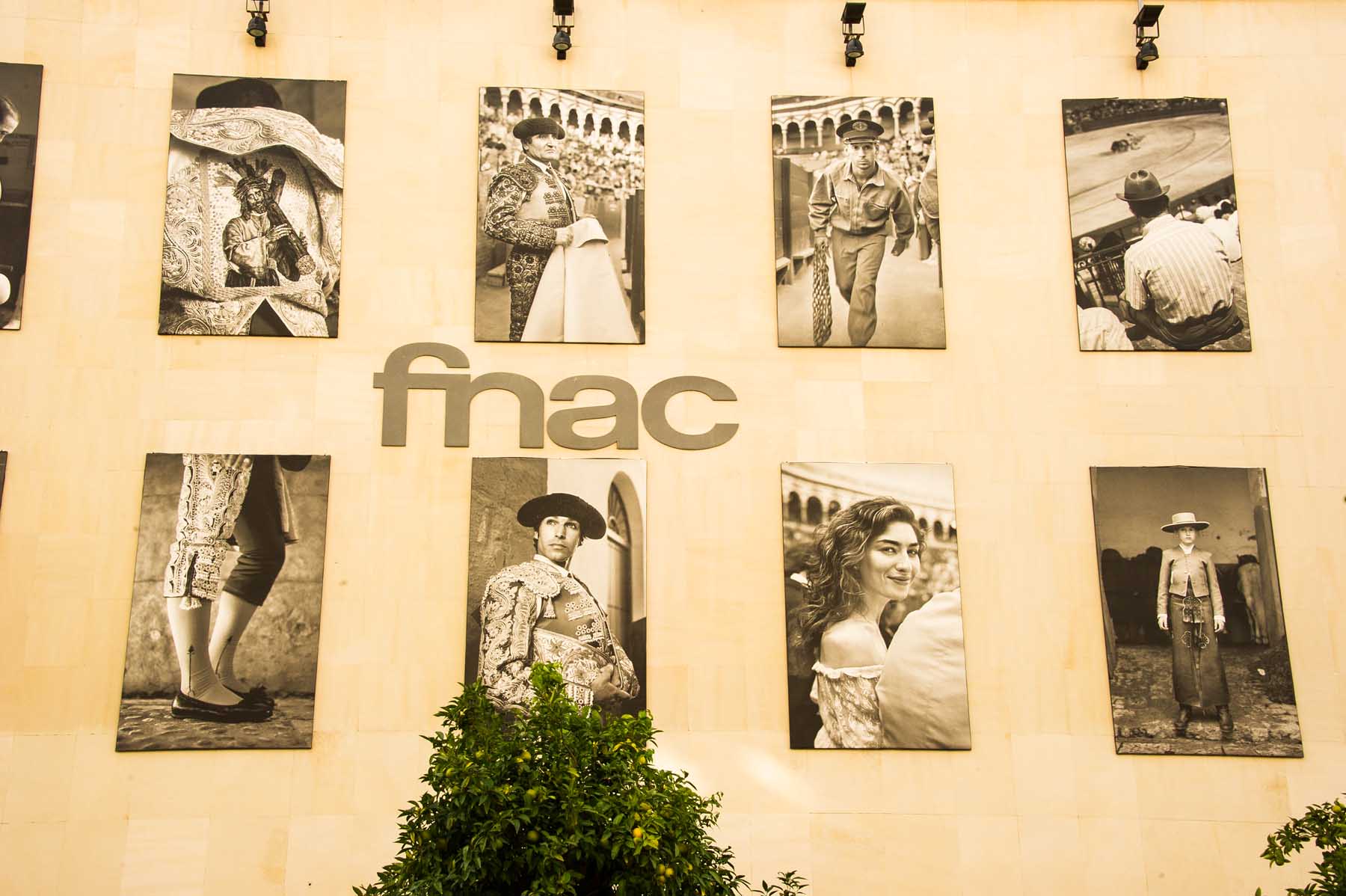