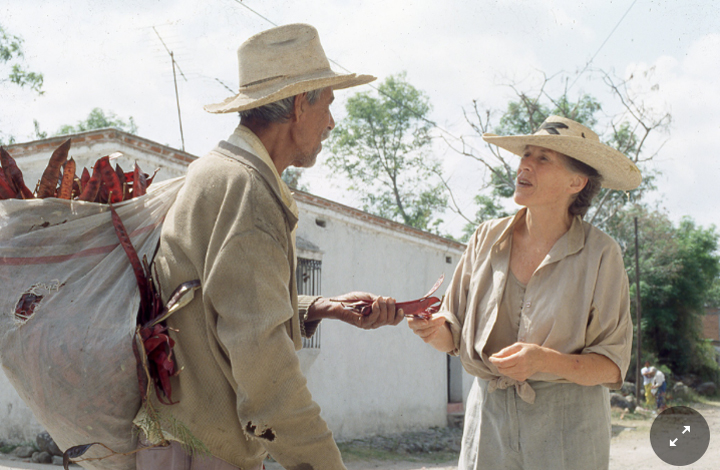 Diana Kennedy the 96-year-old cookbook author took an 800-mile drive from her home in Mexico up to Texas to donate her personal archives, half a century of research, to a university. Tejal Rao rode along.

SAN ANTONIO — In a quiet strip mall off highway 85, the British-born author Diana Kennedy stepped out of the car and into a hot parking lot, cursing.

Not so long ago, Ms. Kennedy practically lived on the road, traveling the Mexican countryside in her pickup truck to research her cookbooks. But now that she was 96, a road trip was hell on her artificial hips.

Ms. Kennedy started her career with “The Cuisines of Mexico” in 1972. The plurality of that title became the foundation of her work: reporting on the country’s culinary diversity, meticulously recording regional recipes and crediting them to home cooks, contextualizing food with the kinds of observations more commonly found in the work of botanists, anthropologists and historians. 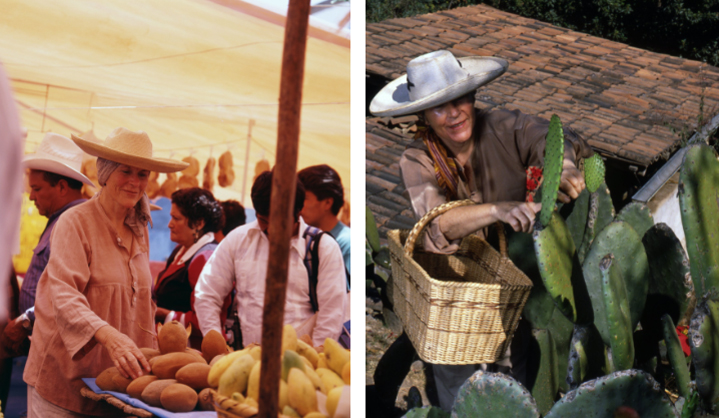 Eight books and half a century later, Ms. Kennedy is protective of her legacy. When the University of Texas at San Antonio asked to acquire her many hundreds of slides, notes and scrapbooks, and to restore her small collection of 19th-century Mexican cookbooks, she was thrilled, but there was no way she was going to sit around at home, waiting for the materials to arrive in Texas by mail.

“My work, my books, they’re a part of myself,” she said, adjusting her oversize black sunglasses in the passenger seat. “Would you ship your life off with a messenger service? No!