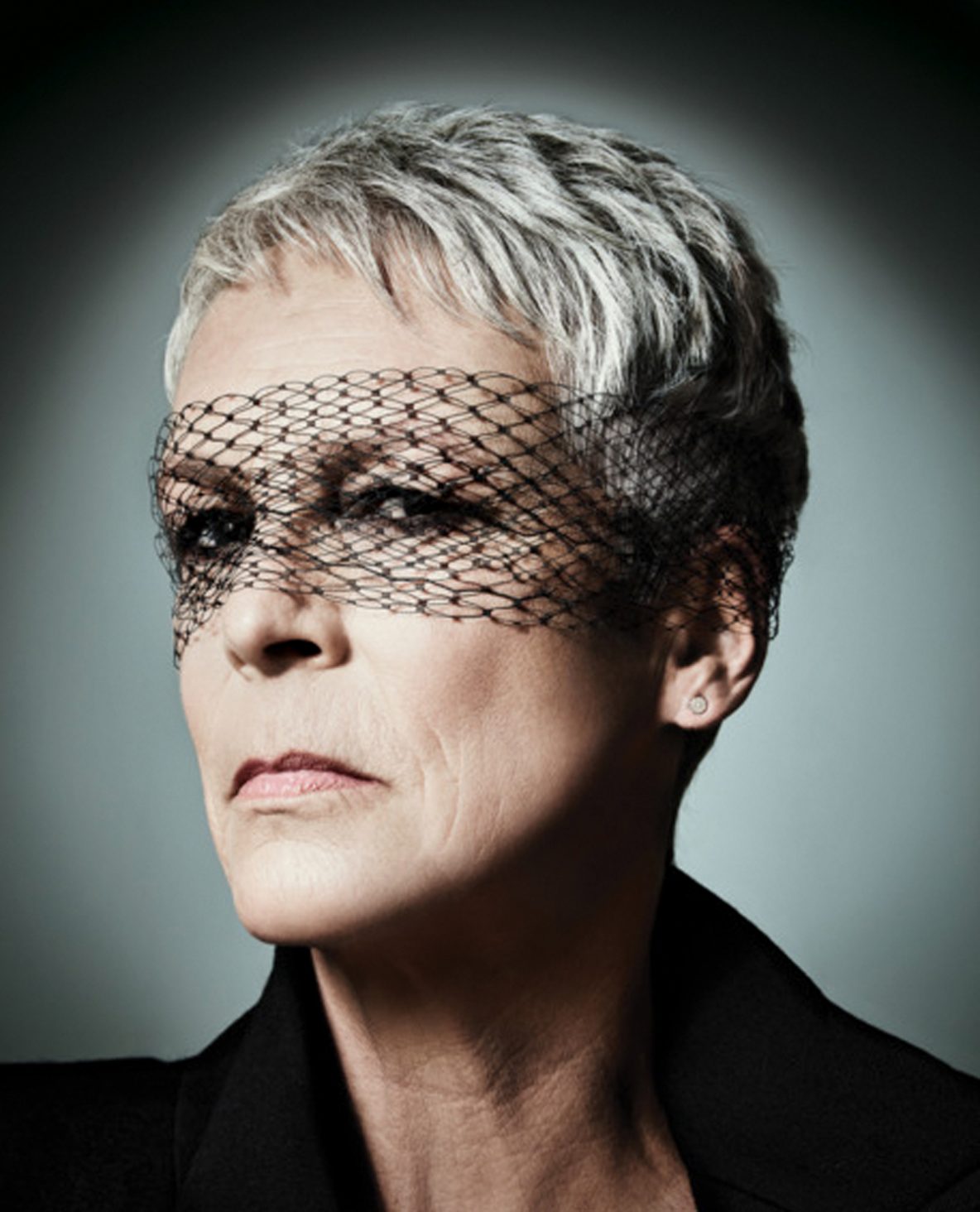 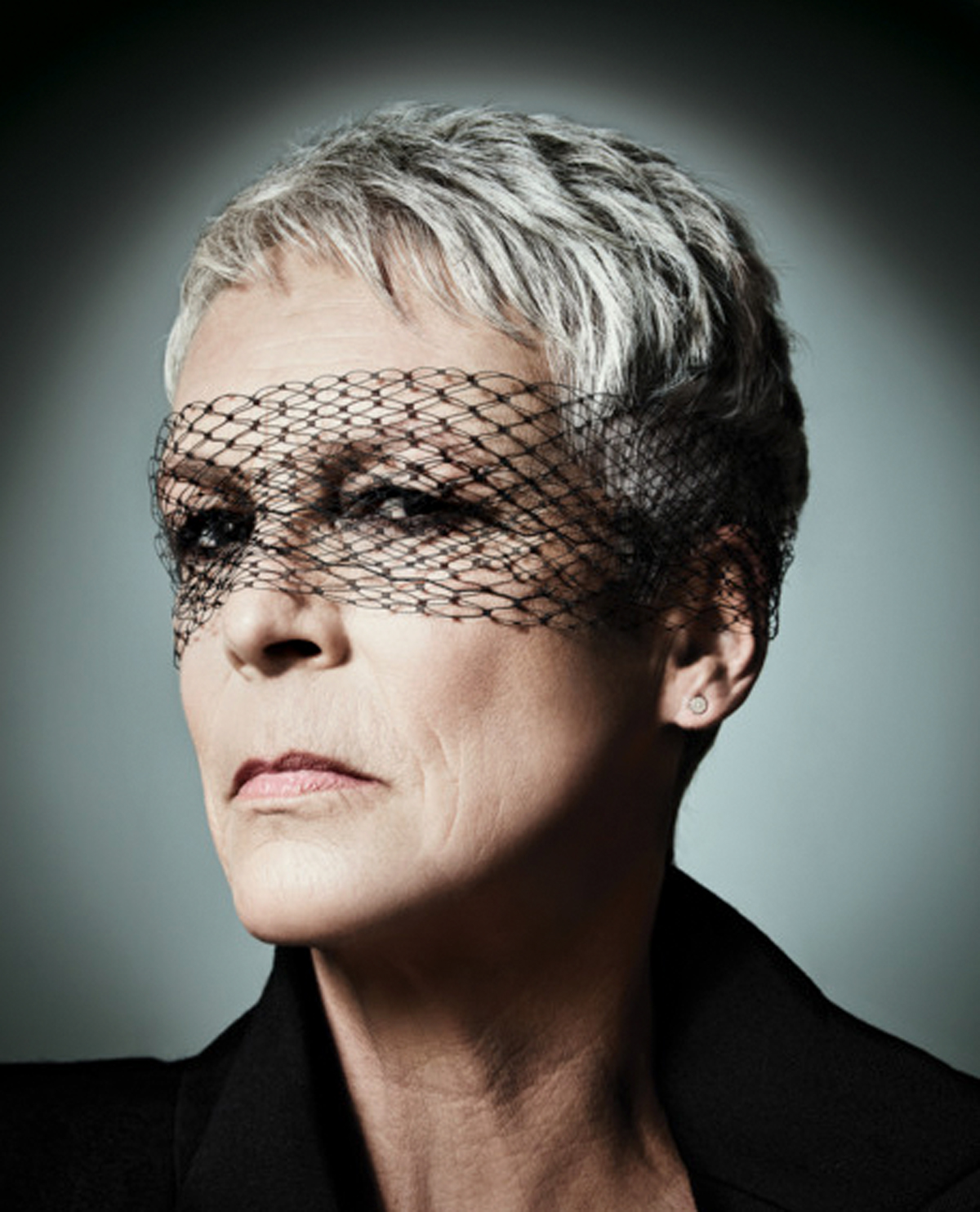 Revenge of Jamie Lee Curtis In the new Halloween, she’s the one hunting Michael Myers. Welcome to the age of big-box-office post-trauma horror.
By David Edelstein

There’s an inspirational vibe surrounding the scary new Halloween sequel (called, unhelpfully, Halloween), which is especially weird when you consider that John Carpenter’s 1978 original had the nasty working title The Babysitter Murders. But for Jamie Lee Curtis, the star of both films, talking about her character, Laurie Strode, means also addressing #MeToo and PTSD and ways of connecting the horror genre — which, despite its unprecedented box-office ascendance, she knows to be disreputable — with healing.

Take the panel she did at this summer’s San Diego Comic-Con, in which she revealed that Laurie, 40 years later the lone survivor of a trio of teenage girls, would now be a prepper with an arsenal of weapons, justifiably paranoid that the bogeyman, Michael Myers, would return and aiming to “take back the narrative of her life.” That was the cue for a middle-aged man named Joseph to share his own trauma during an audience Q&A. Thirty-four years ago, he told Curtis, someone had invaded his home and cut the telephone wires, whereupon he had grabbed a bunch of knitting needles — as Laurie does in the 1978 movie — and found the strength to run out of the house. “I’m here today because of the way you portrayed Laurie Strode,” he said, beginning to weep, at which point Curtis descended into the audience (not always a wise move given the, um, volatility of Comic-Con patrons) and folded him in her arms. The crowd went nuts.

The new Halloween, the #MeToo hack-’em-up, is one of many in a line of horror films — past and doubtless future — in which traumatized women take their battle to the bogeymen. And right now Jamie Lee Curtis is there to lead them.