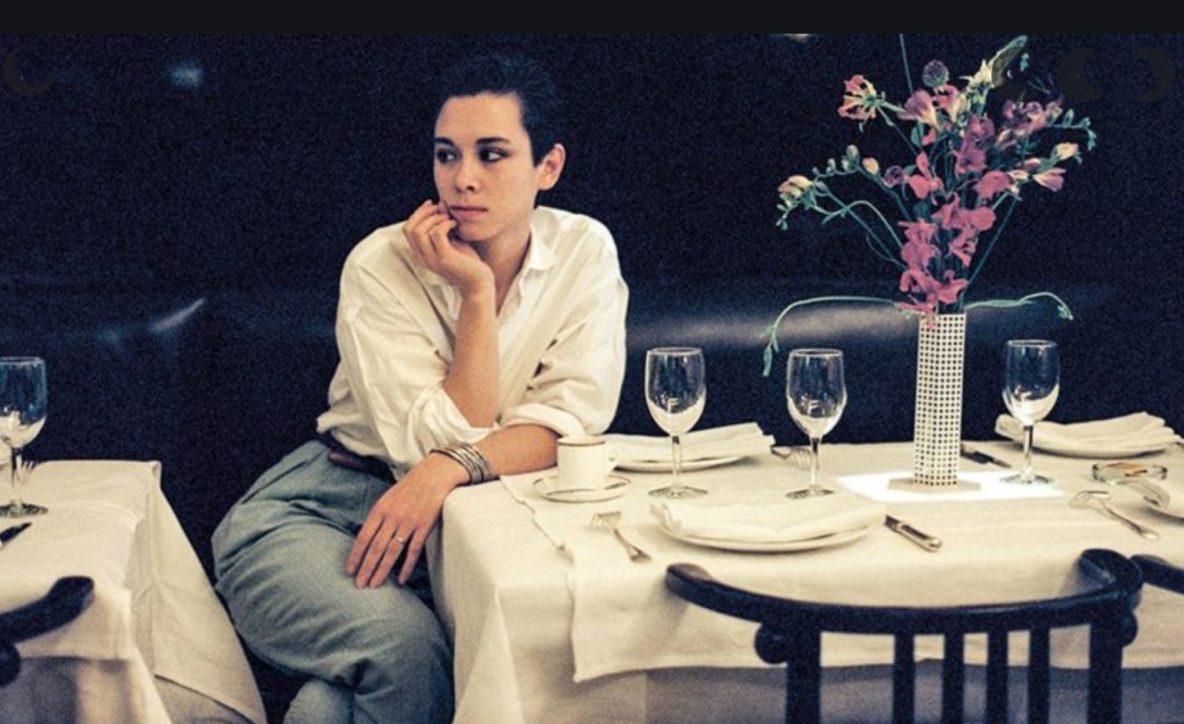 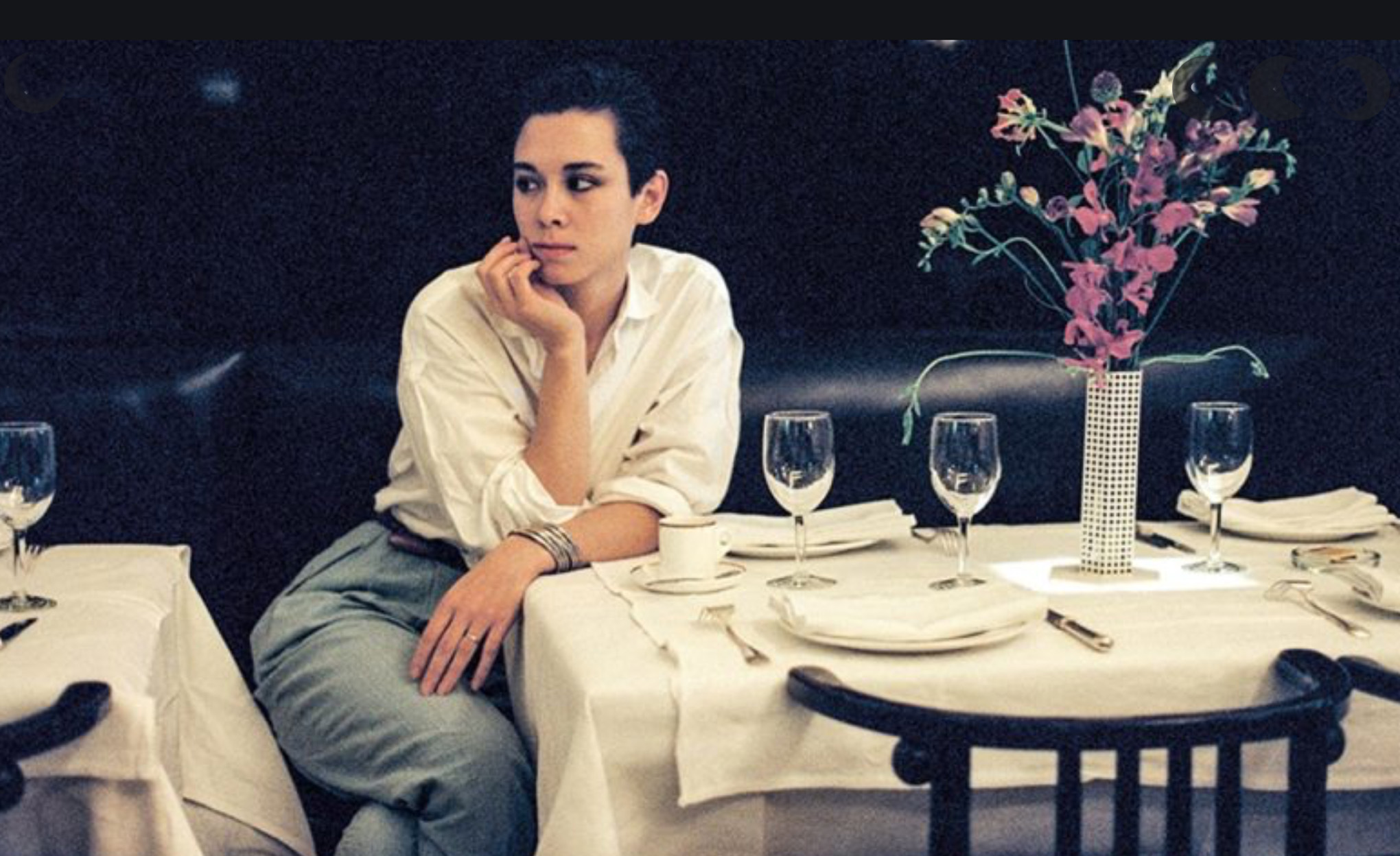 More remarkable than her social life or relationships are her personal style and clothing collection. Tina Chow was one of the first women to embrace a daily uniform. Despite owning hundreds of noteworthy designer wares, she was most often seen wearing a white Hanes crew neck t-shirt and black Kenzo trousers, of which she had more than seven pairs. Karl Lagerfeld has credited her with investing the ‘minimal chic’ look. It was that look that famously stopped traffic in China when Tina made a visit, provoking passers by to ask ‘What kind of human being is that?’ in a time where western styles and trends were only beginning to infiltrate the more conservative east.

The Tina Chow clothing collection, catalogued in the book Flair: Fashion Collected by Tina Chow, has been topic of many an essay and discussion. Her interest was in the construction and presentation of a garment, and she wanted to make the book more of a teaching tool rather than a documentation of her own personal style. Tina Chow approached collecting fashion in a way that most would collect art, a practice that was unheard of at the time. 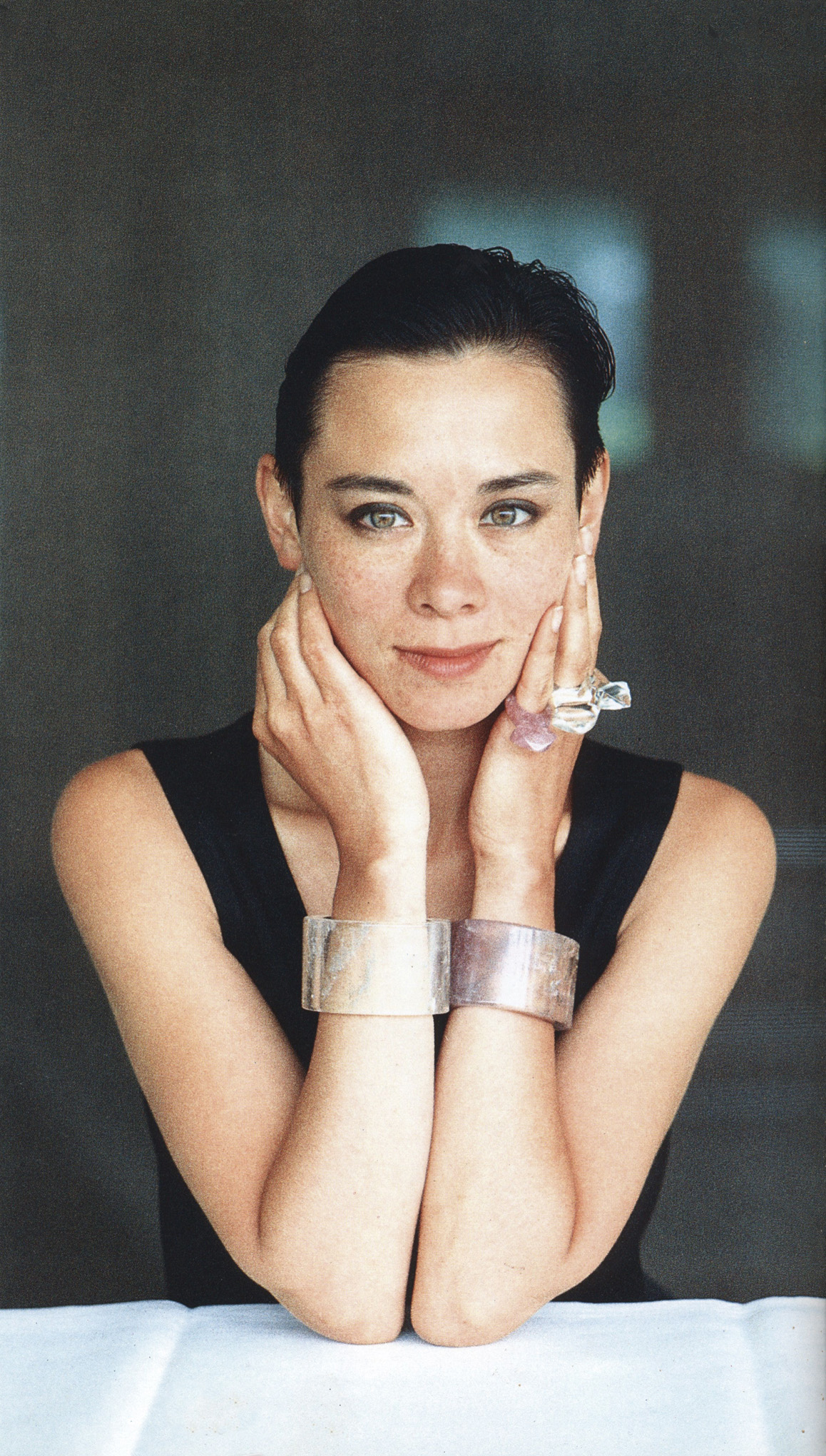 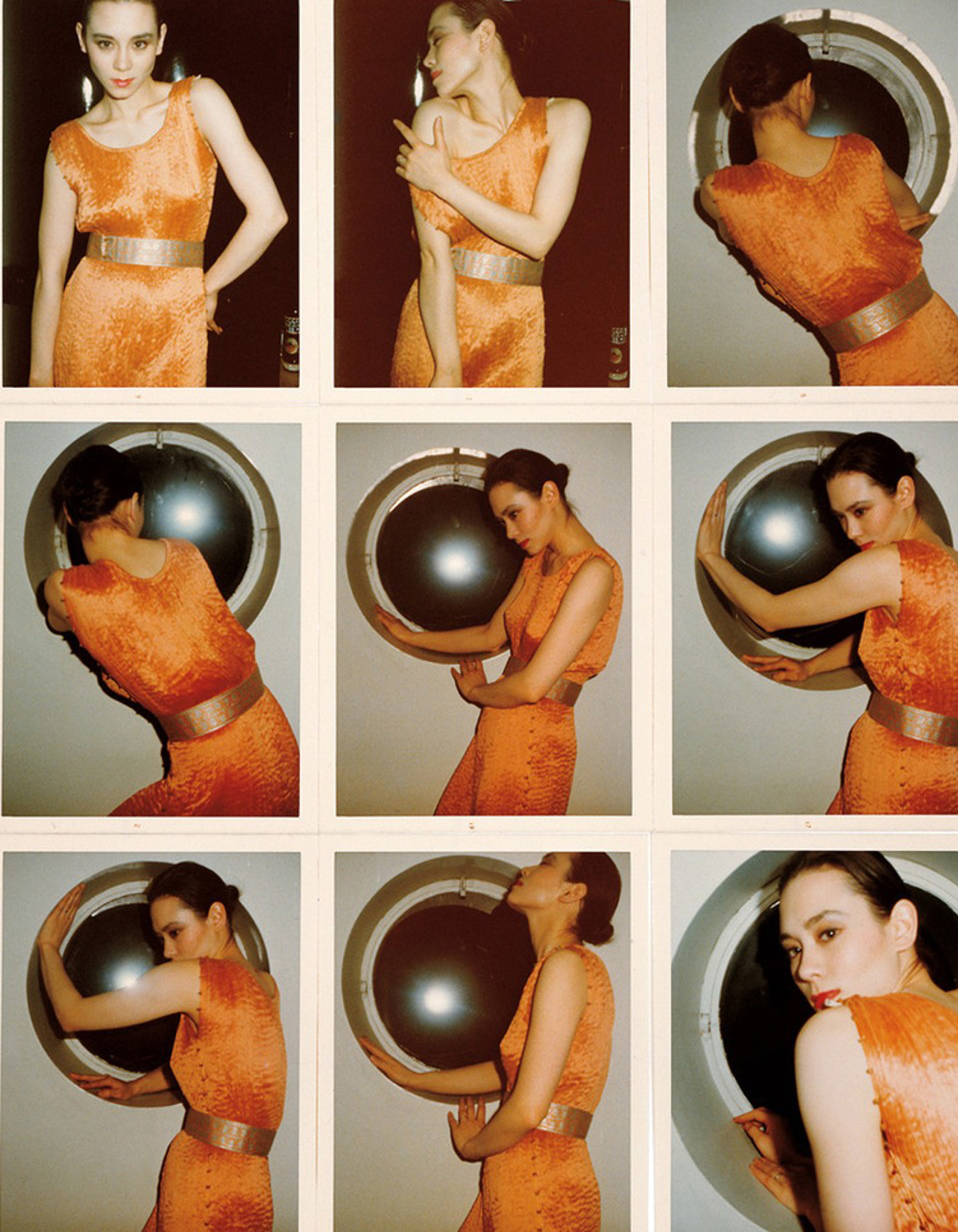 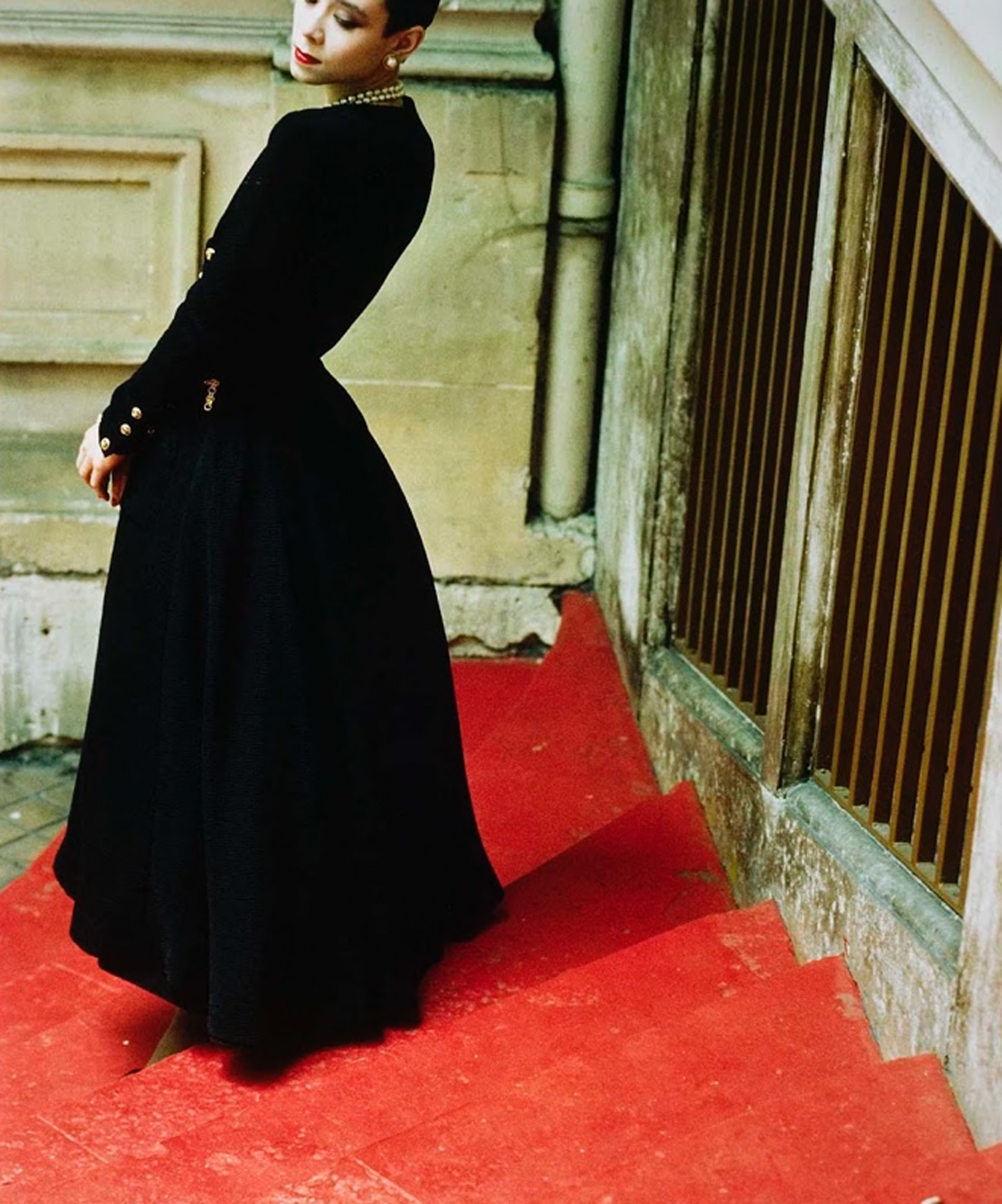 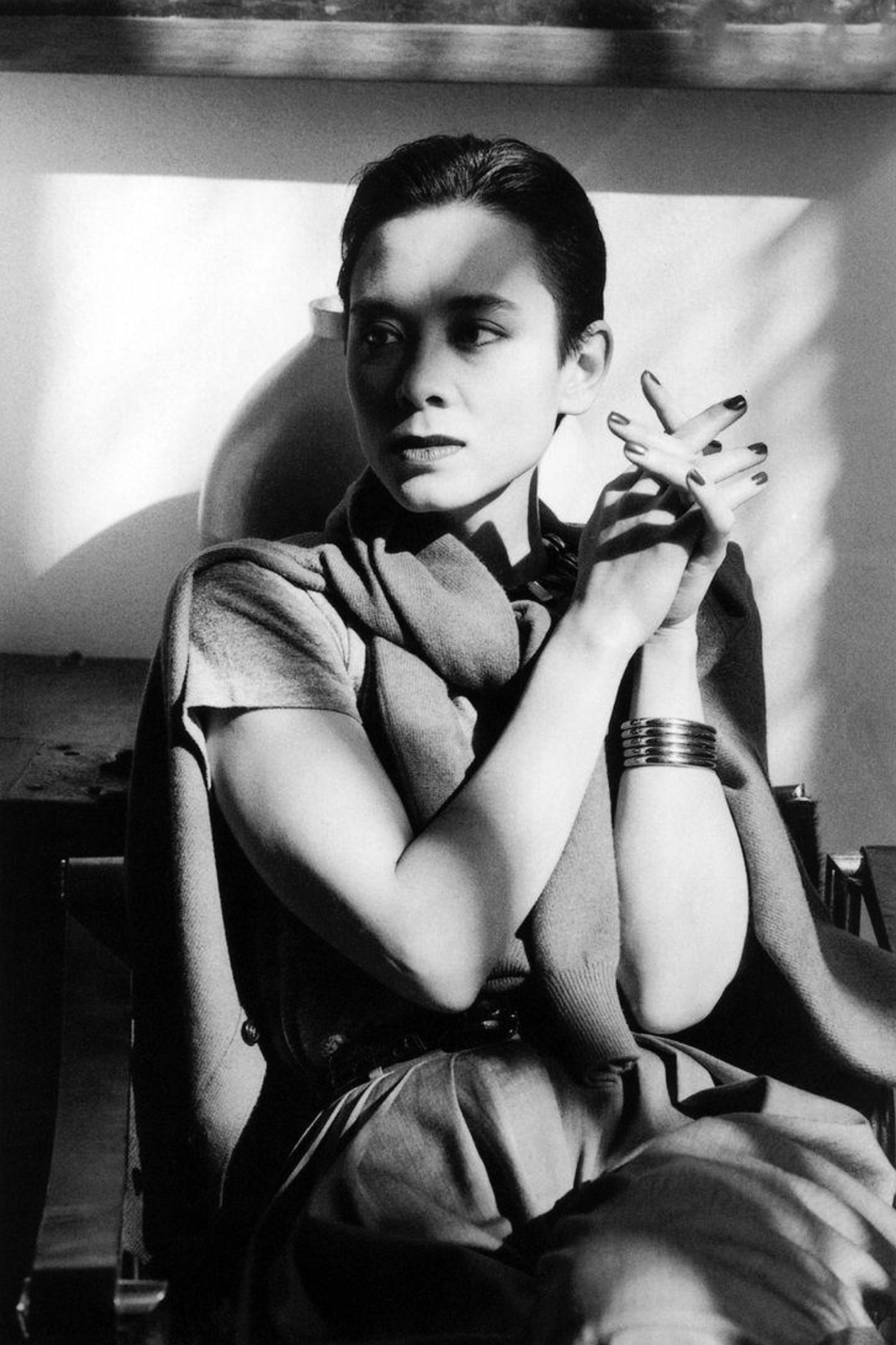 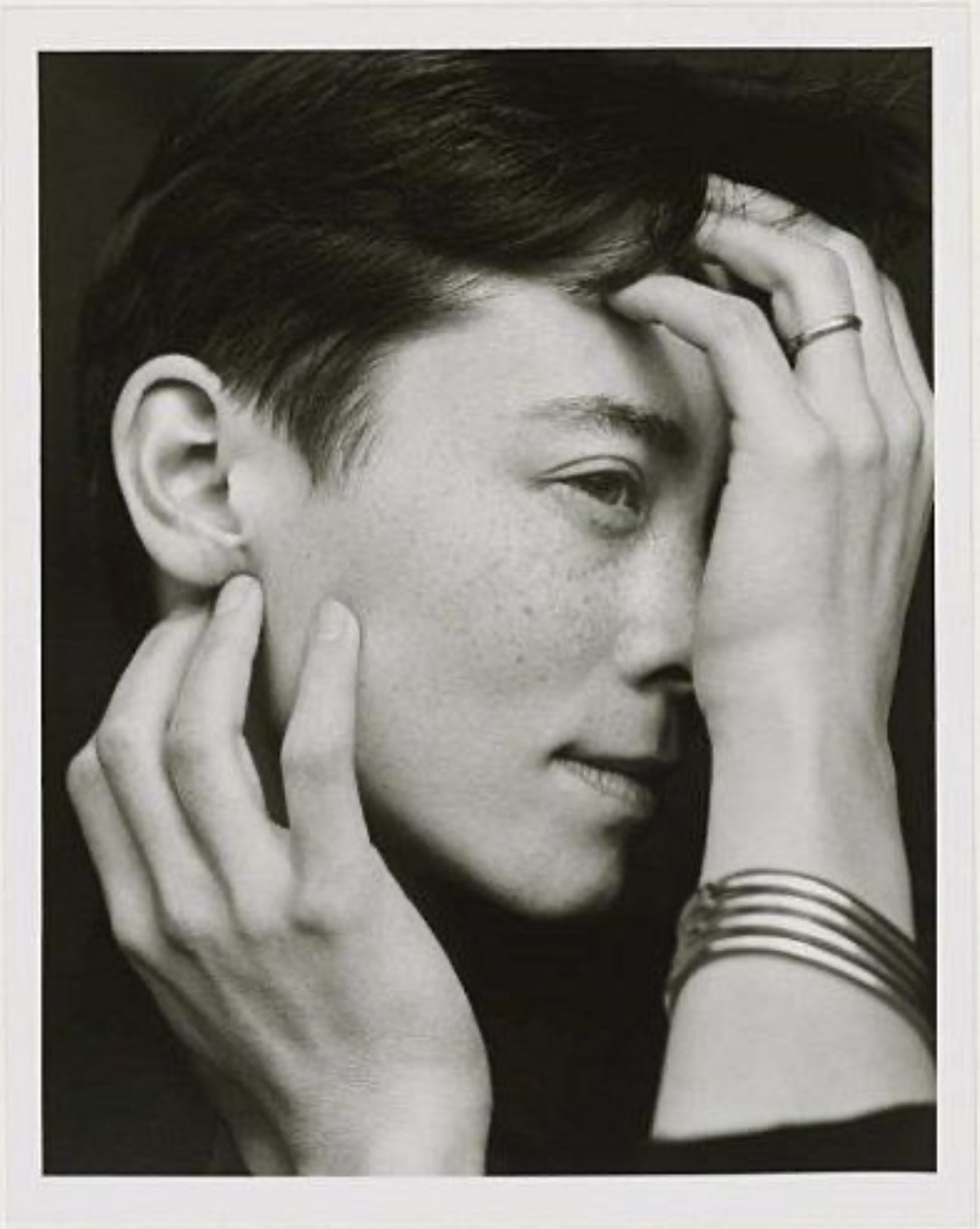 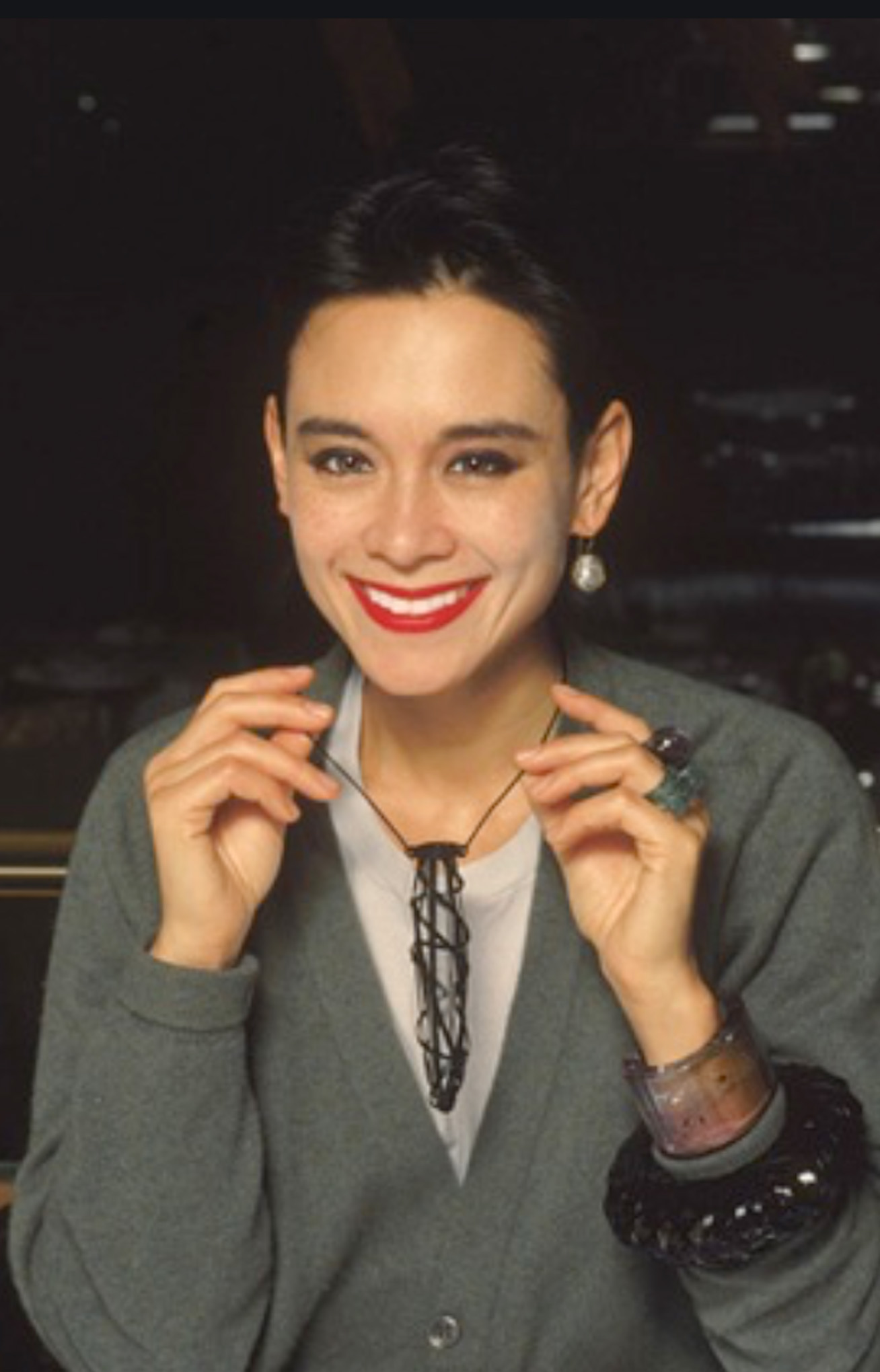 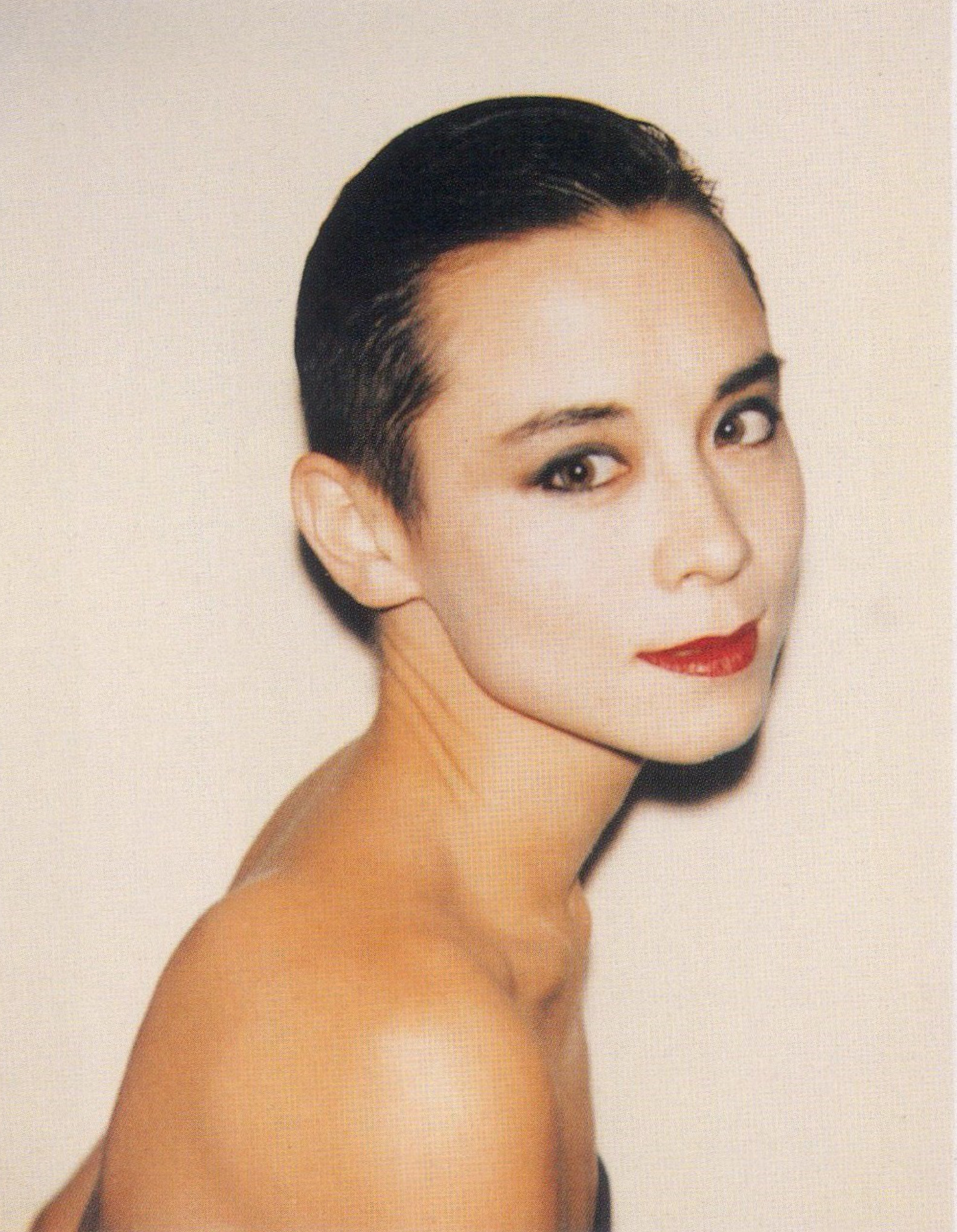