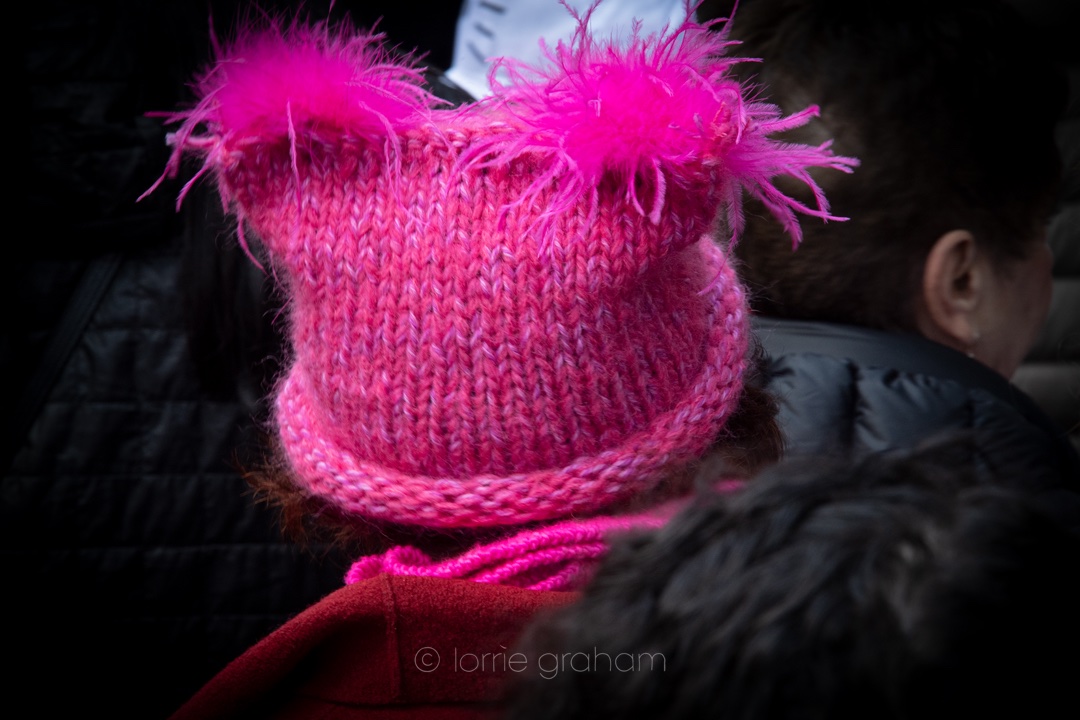 THIS IS A REPOST WITH A NOTE: Just a reminder things can be changed we can move the world we live in, do not give up, I missed the marches over this weekend, there will be more....get involved!

After four years of the most reprehensible US President in history I thought it worth reflecting on the New York Women's March in 2017. I flew from Mexico City to join the march. The biggest protest march in history. A protest by women who could see very hard earned steps toward equality about to be vanquished by this hideous man and the men that supported him, let's not forget them.

The Women's movement has always been one step forward two steps back but this President wanted to shift women back into the 1950's and frankly not hear a peep out of them, unless, of course it was to praise him. The fact that so many men have and still support this man is truly frightening but the fact that many women have also supported him is confounding.

A new President will be in power tomorrow with a woman of colour as his Vice President. This is a moment to savour, even enjoy but not a time to relax - the last four years have exposed the true battle ahead for women and the very deep and sadly wide spread levels of misogyny still in our society, both in the USA and more alarming in our own Political class. 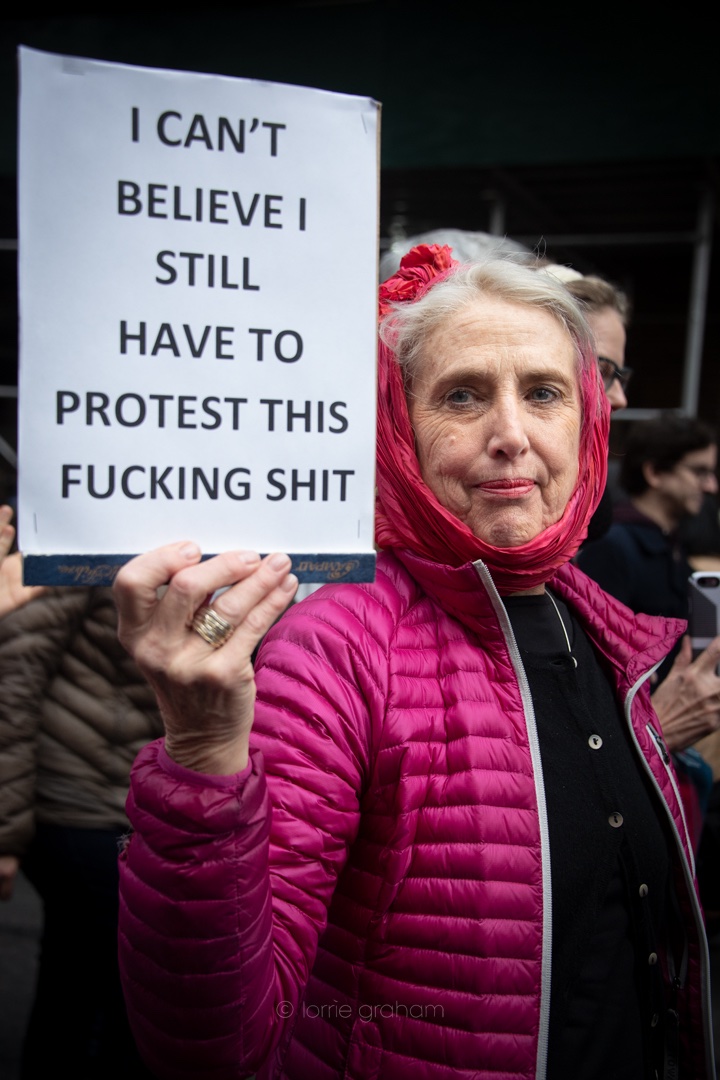 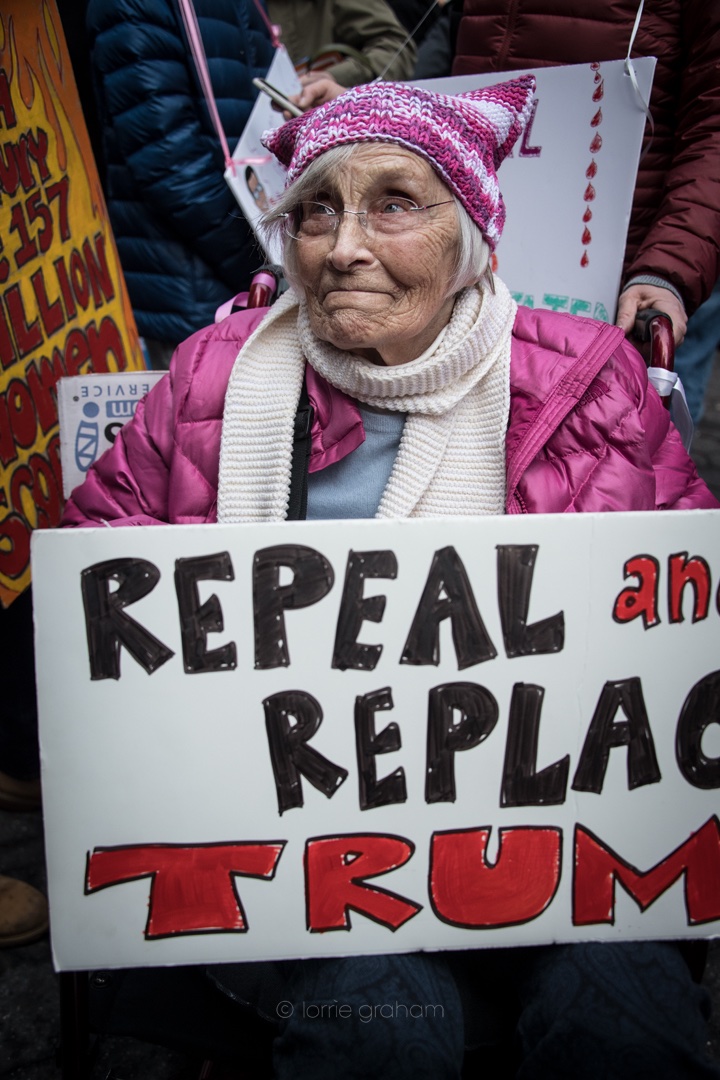 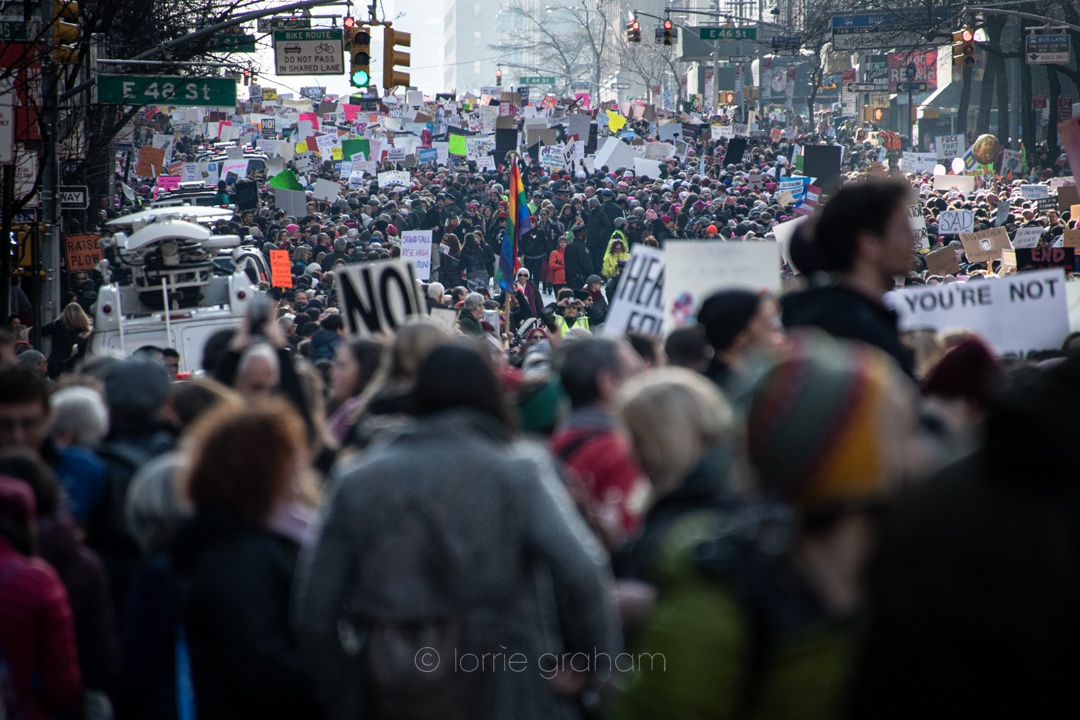 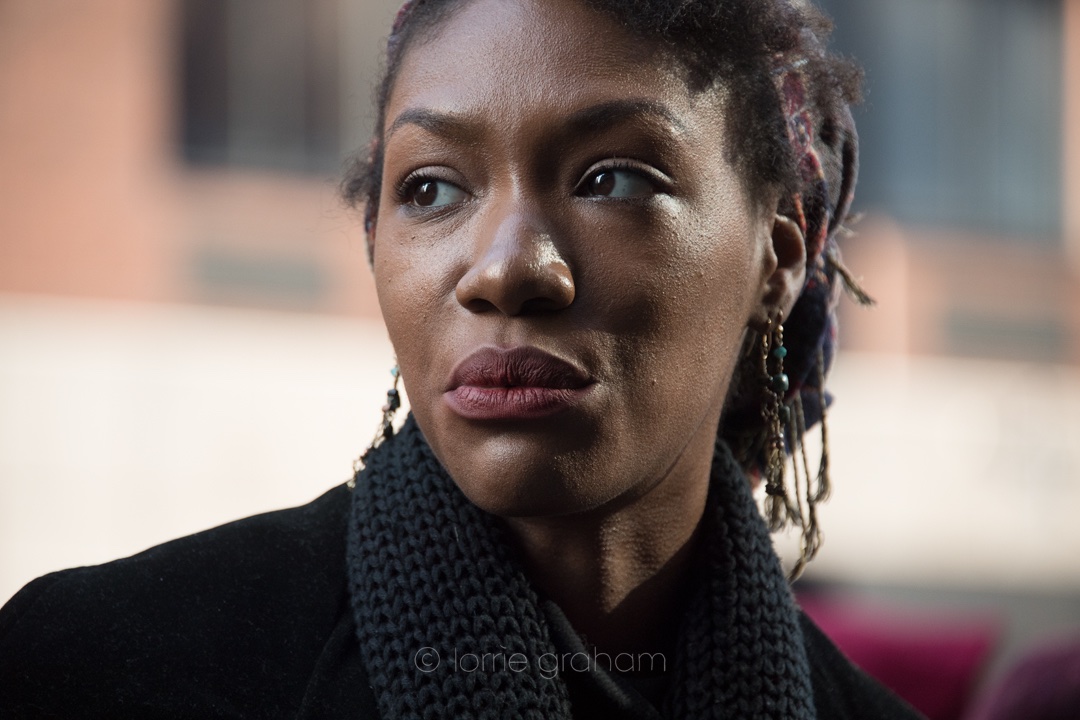 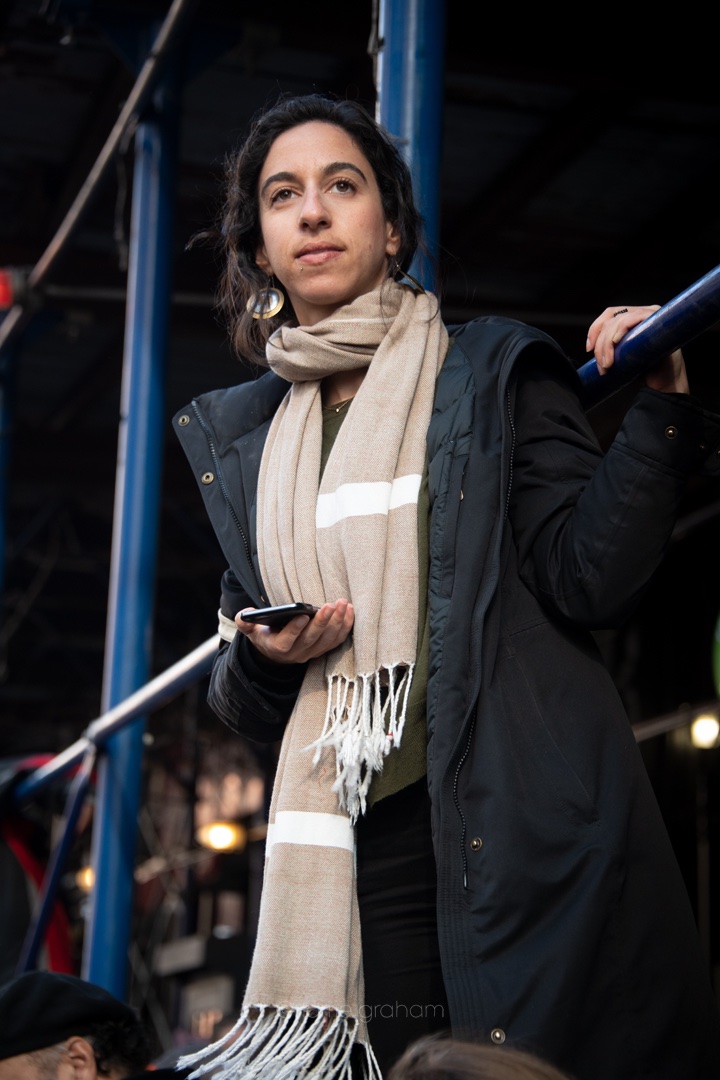 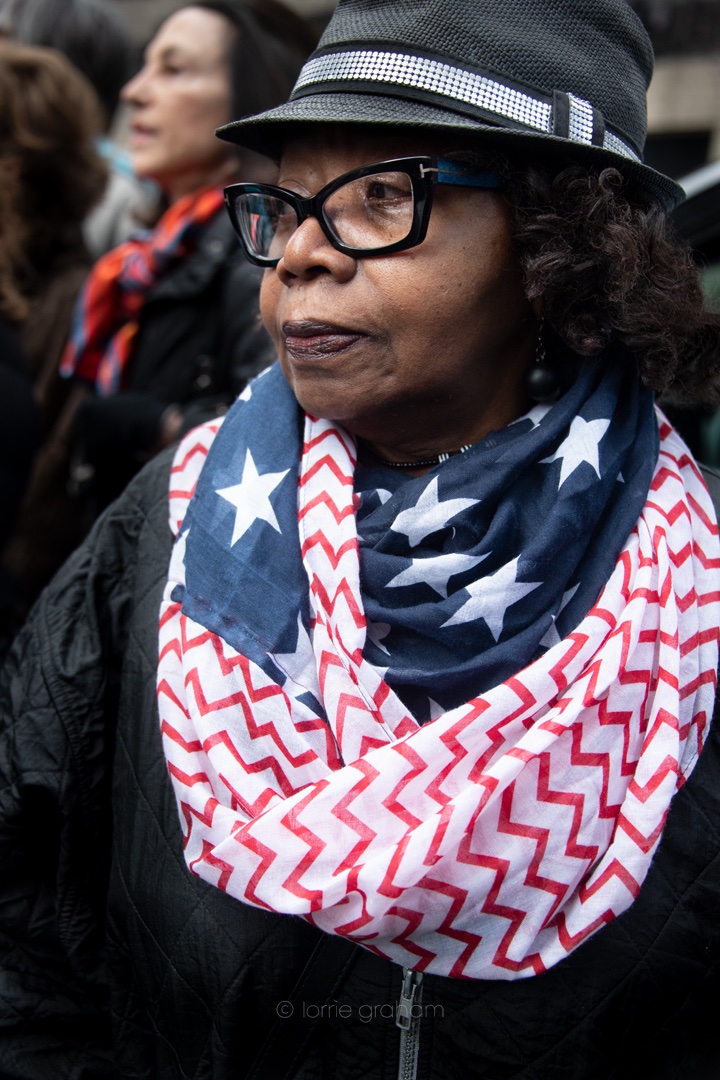 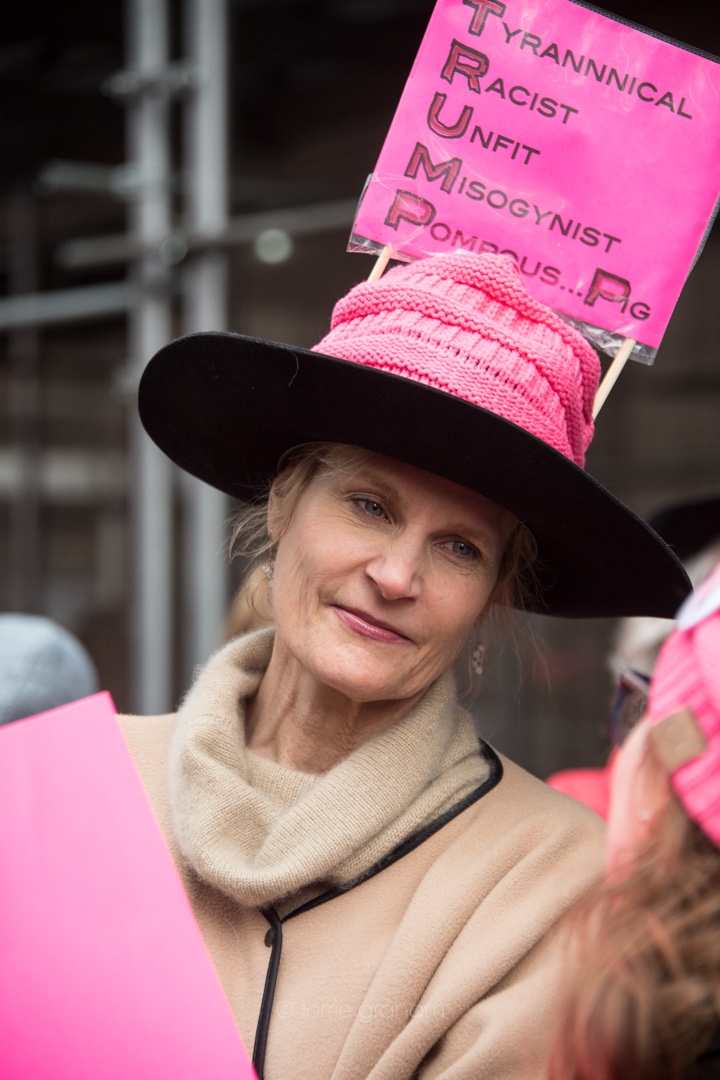 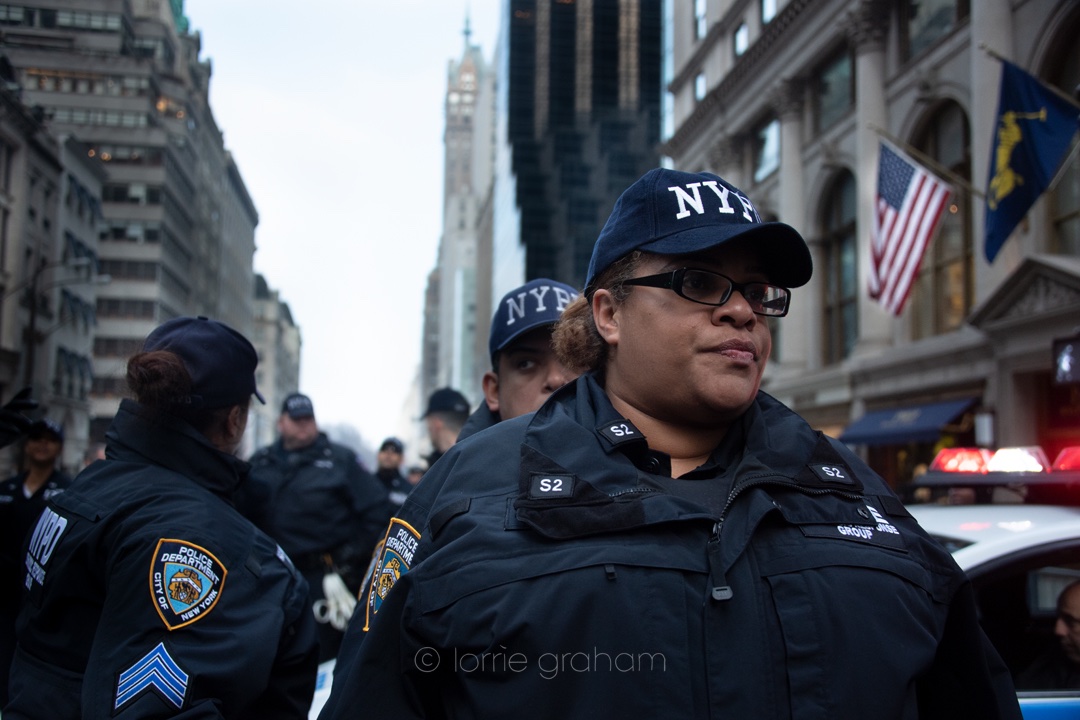 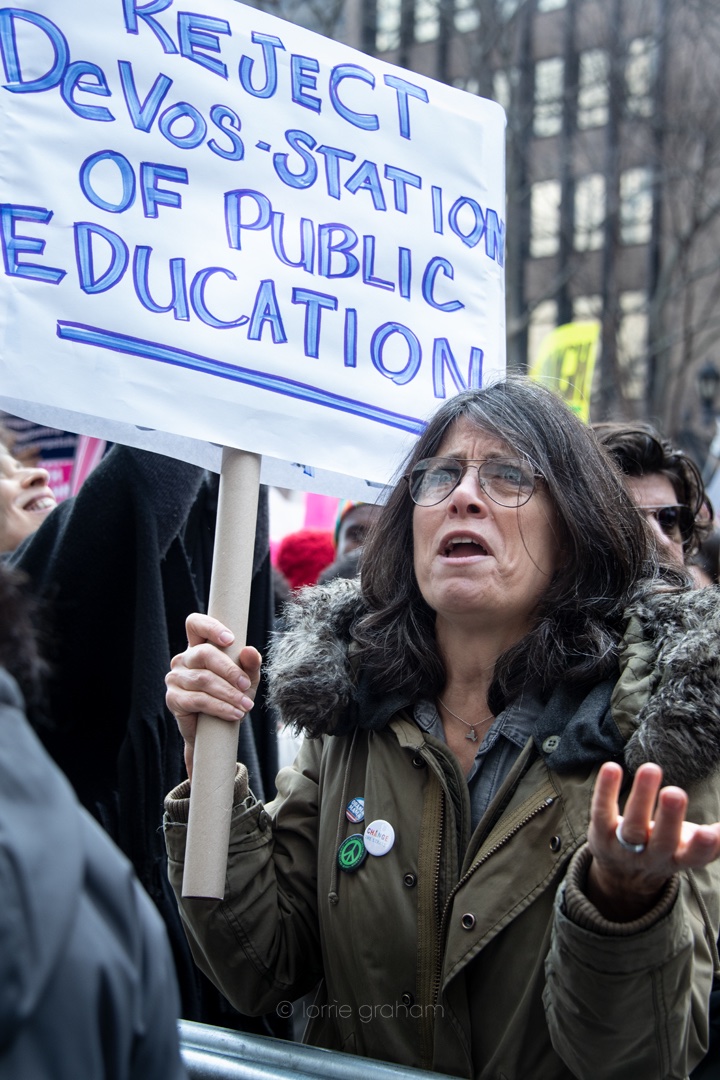 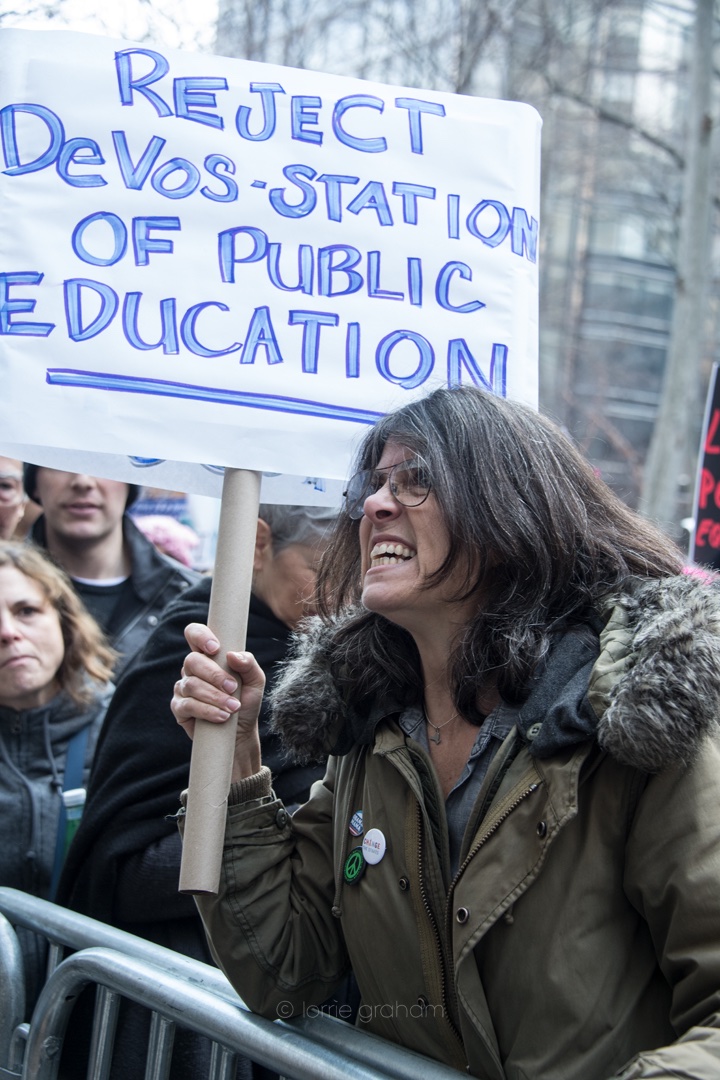 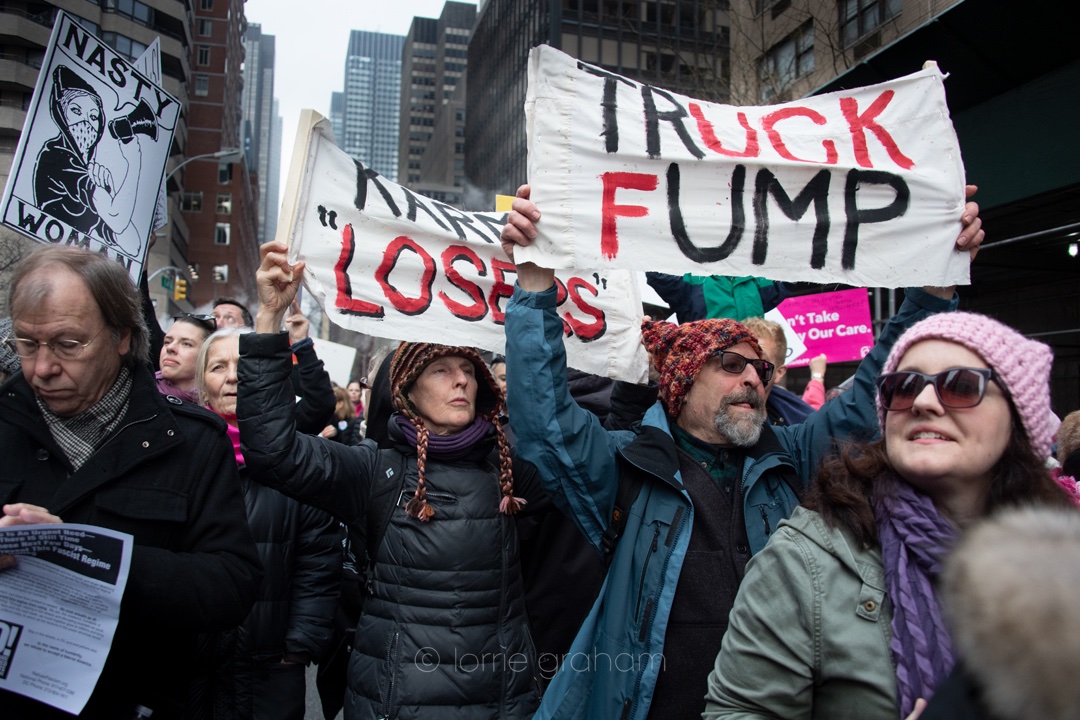 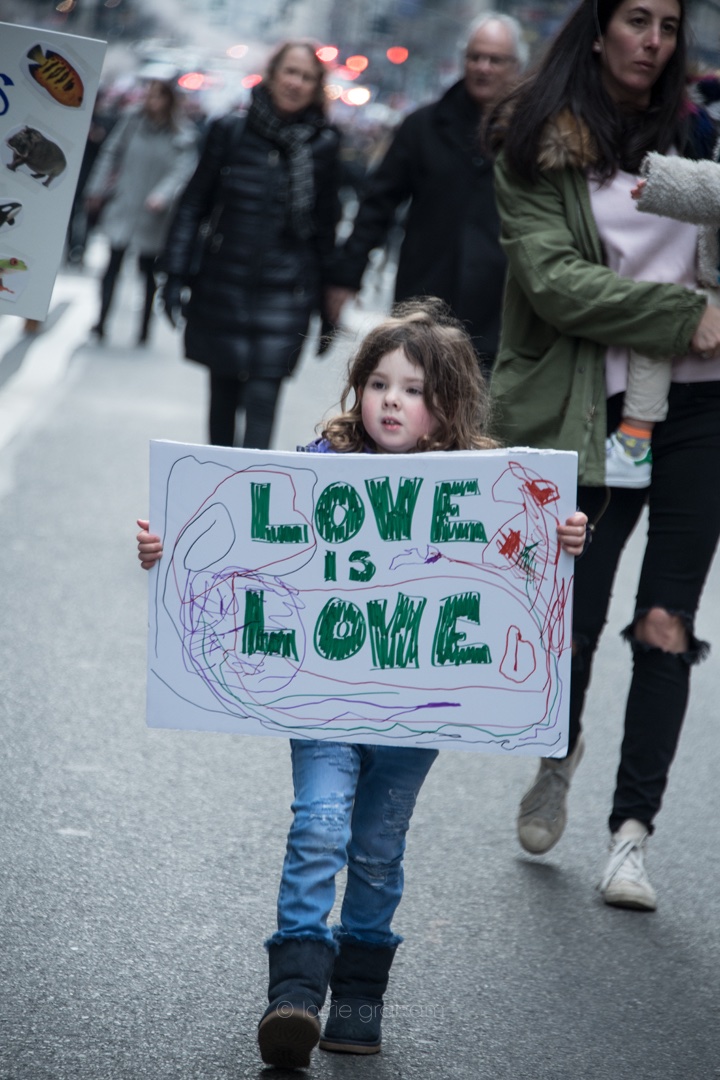 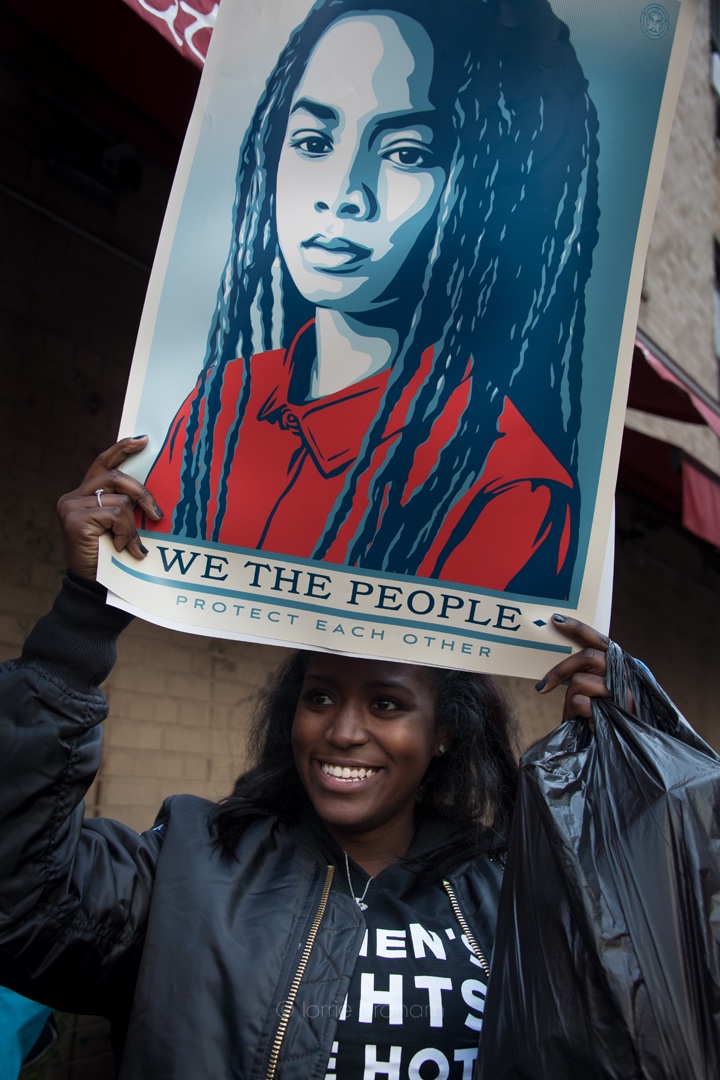 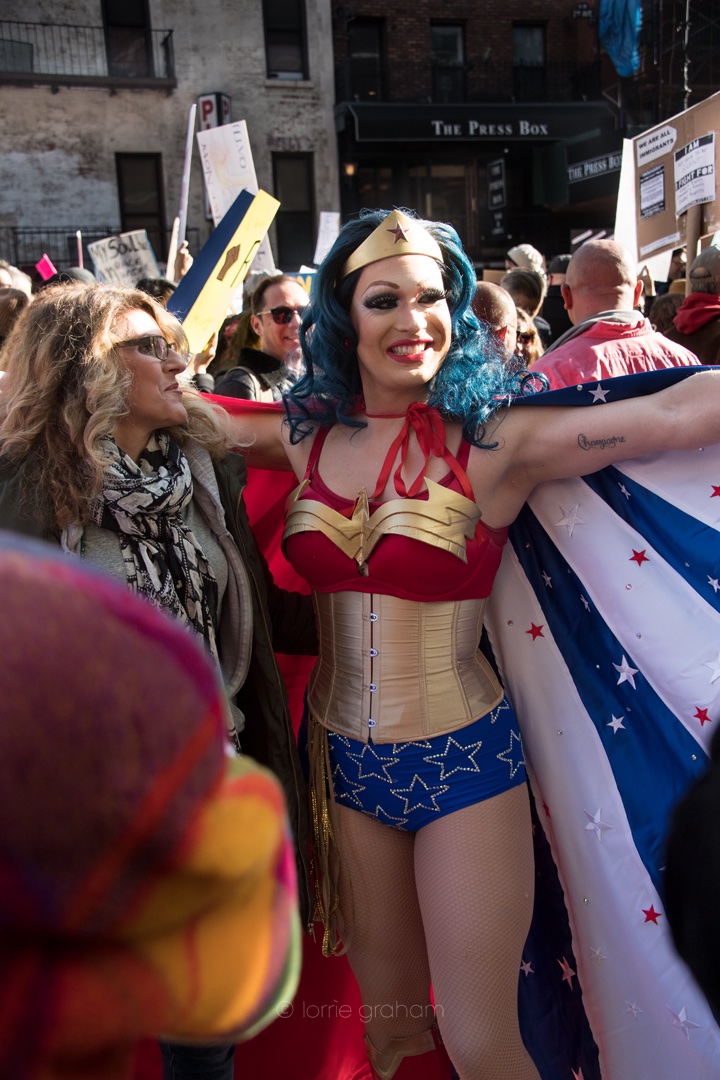 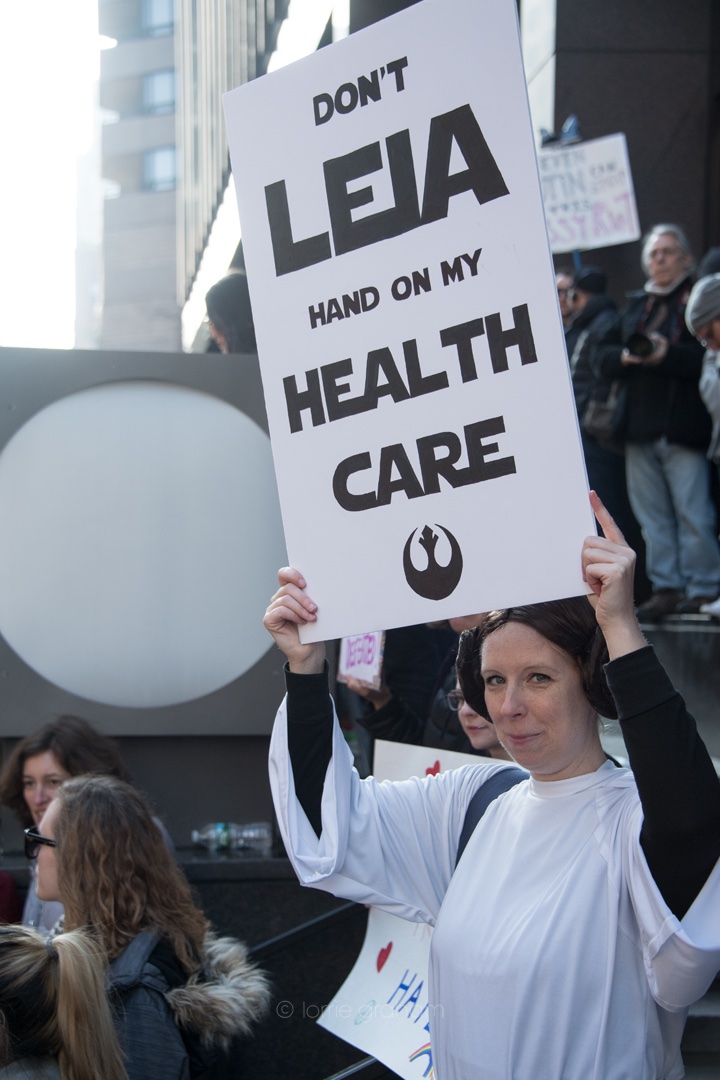 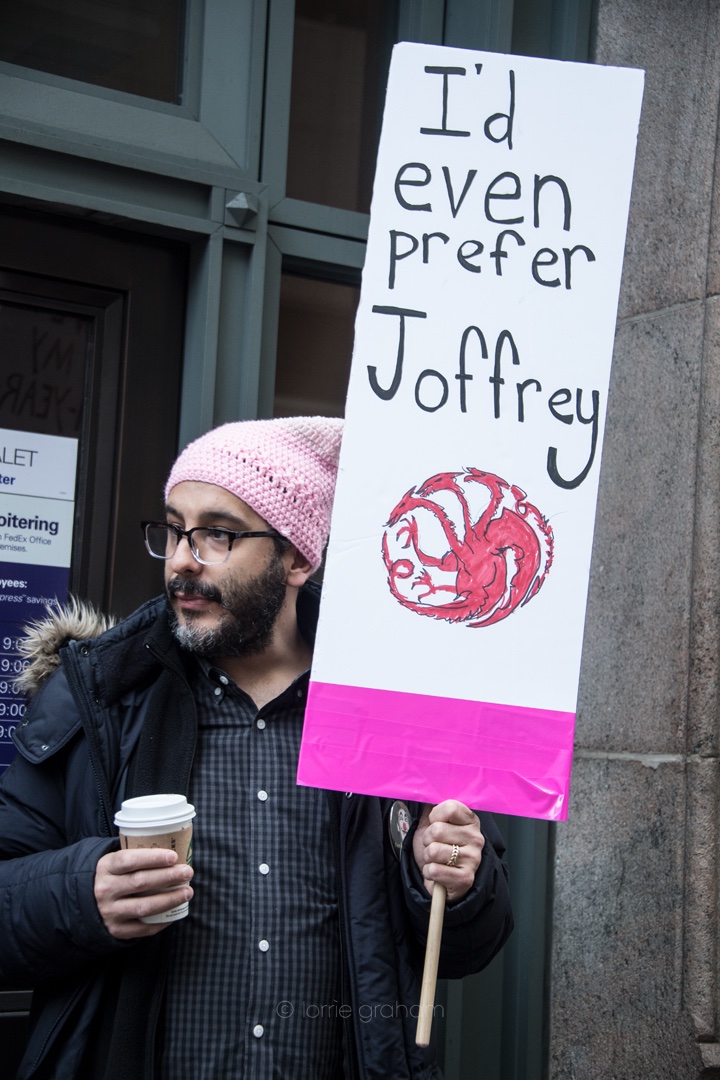 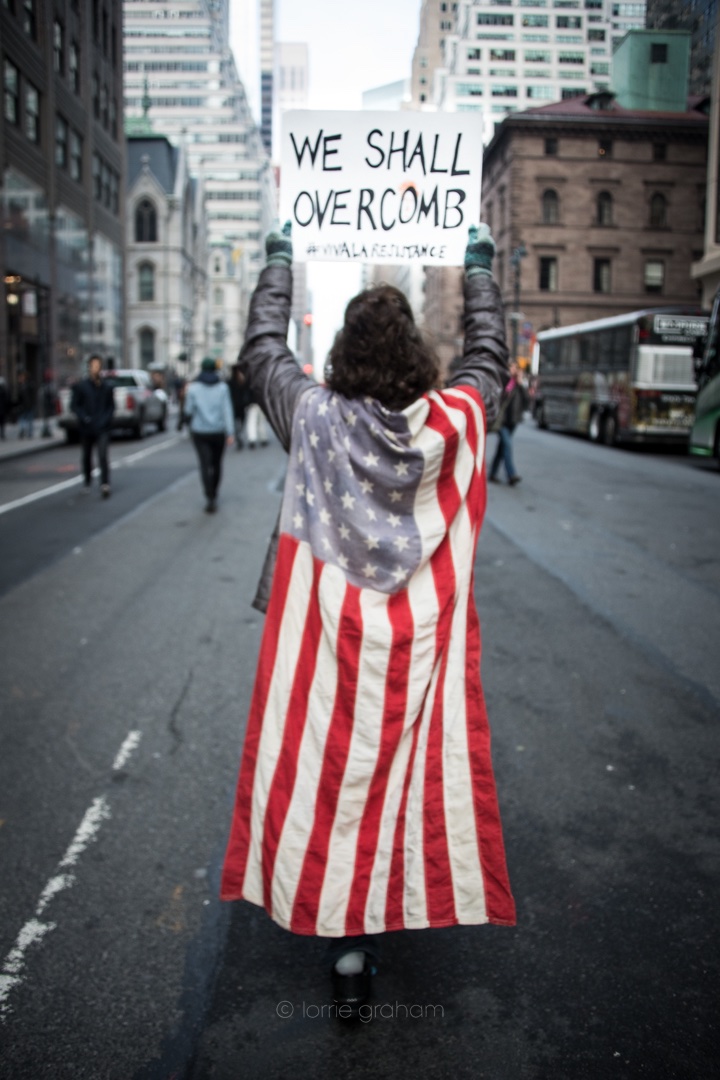 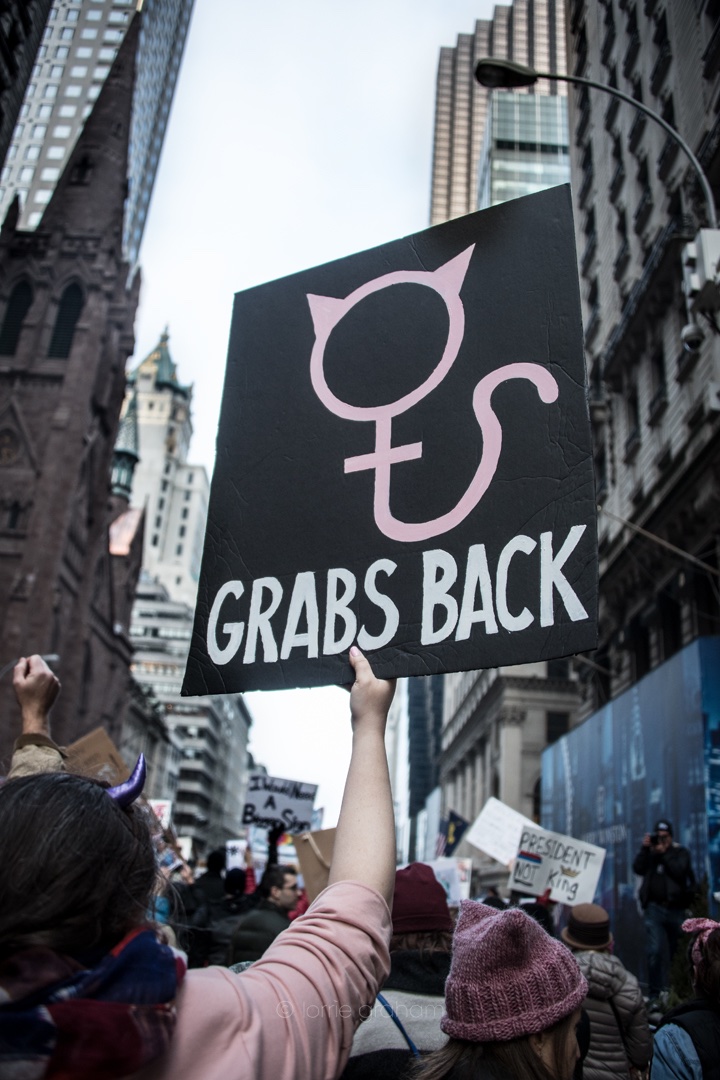 Above is a video made up of the images taken on the day. The Women's march in New York walked from one Trump tower to another at the other end of Manhattan and it spread over three blocks and took seven hours to finish.