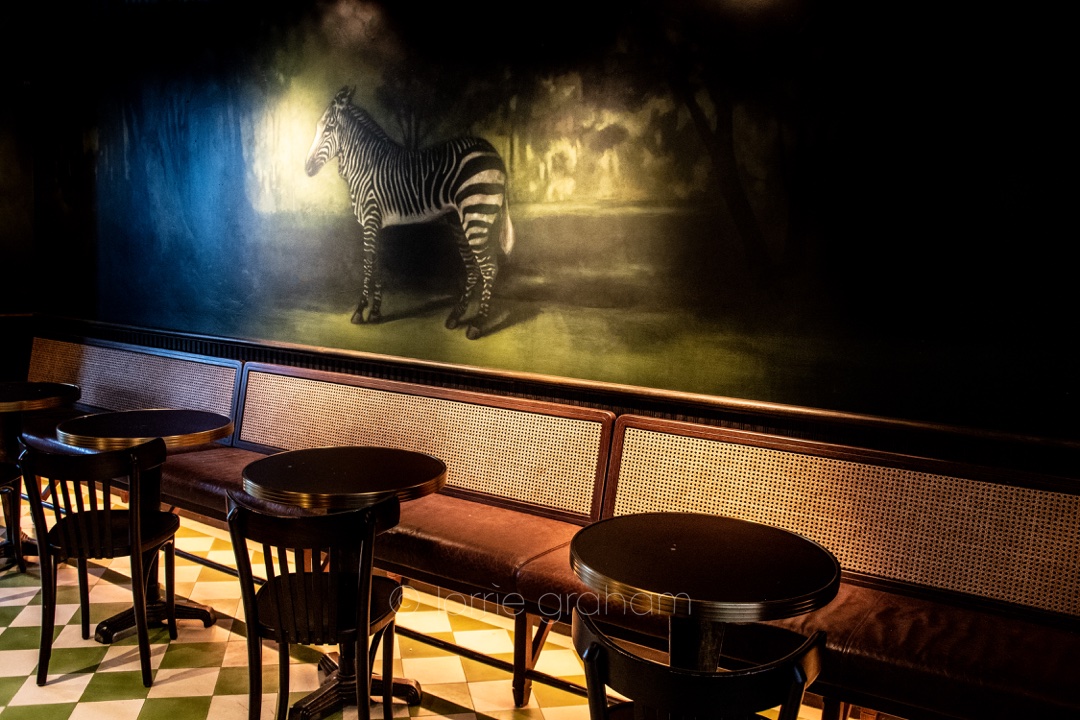 Enmore Road, is the most interesting eat street in Sydney. Queen Hotel part of the Merivale group had alluded me. Last thursday night I caught up with my incredibly stylish friend Bronwyn Pipers for a drink in the Smelly Goat the Cocktail Bar part of the Pub.

I took the opportunity to photograph the interior…I do love what this group and their designers do with the spaces they take over.

Here’s a bit more detail from the site The Broadsheet ….

What do most Australian towns, regional centres and suburbs have in common? A Chinese restaurant and a pub. Hospitality group Merivale wanted to bring them together at the redeveloped Queens Hotel in Enmore.

The result is a four-in-one venue, which opened in December 2016, comprising the Queen Victoria pub, Queen Chow restaurant, cocktail bar The Smelly Goat and the 40-seat Zebra Bar. Ex-Papi Chulo chefs Patrick Friesen and Chris Hogarth are behind the modern-Cantonese dishes at Queen Chow, which can be ordered throughout the Queens Hotel. There’s no sweet-and-sour pork, honey-lemon chicken or fortune cookies here.

Hogarth and Friesen are inspired by every level of Hong Kong dining, including popular standards such as roast duck and barbeque pork. During the day, Queen Chow offers exclusively traditional Cantonese-style dumplings by Eric Koh (dumplings will also be available at night). Less conventional dishes include Japanese-Chinese scallop sashimi with yuzu, soy milk, quinoa and shisho; Hong Kong street-food such as typhoon shelter crab (deep fried with garlic, chilli, black beans and soy-milk pulp); and stir-fried beef with thrice-cooked potatoes (once-cooked in Friesen’s supreme stock) – their version of pub classic, steak and chips. 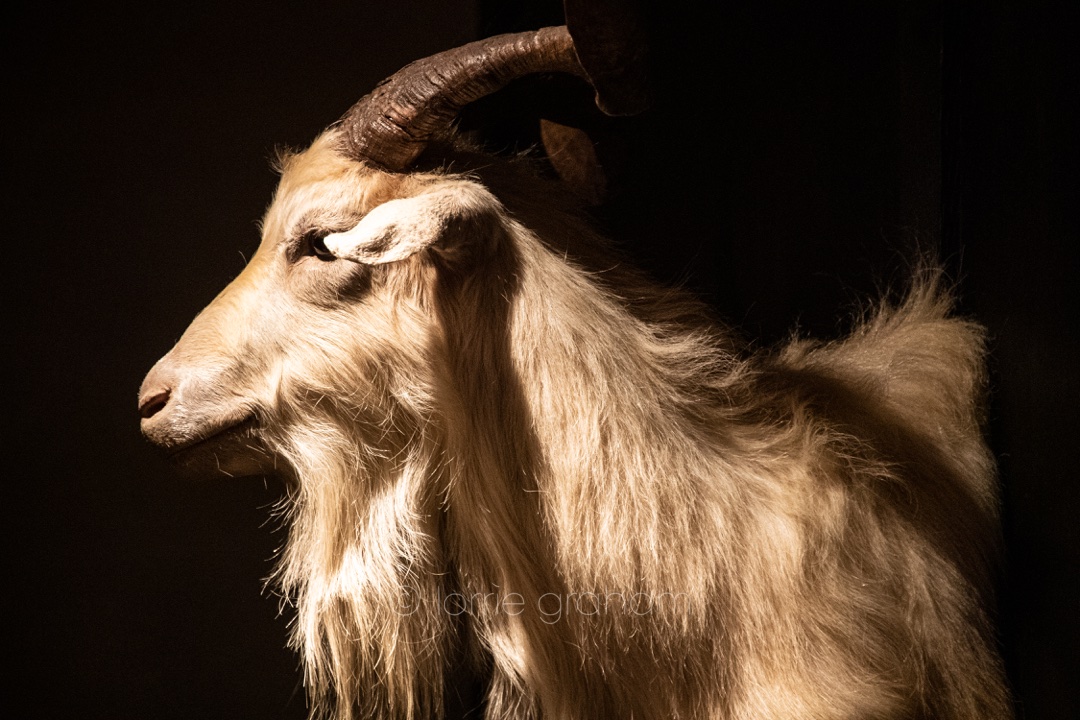 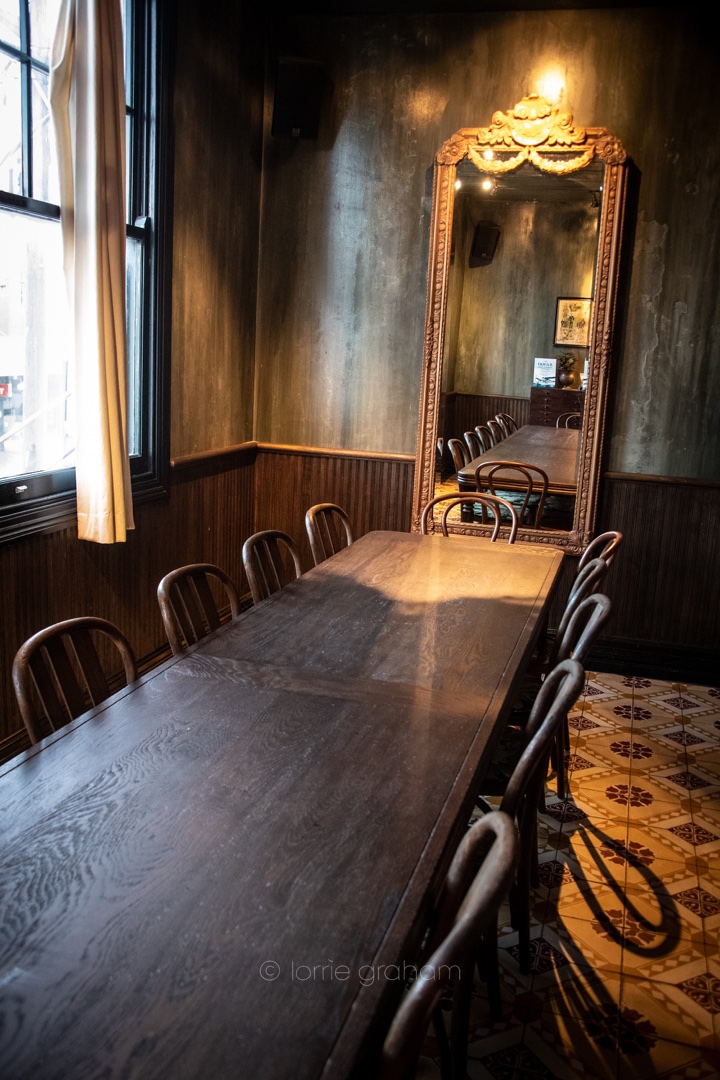 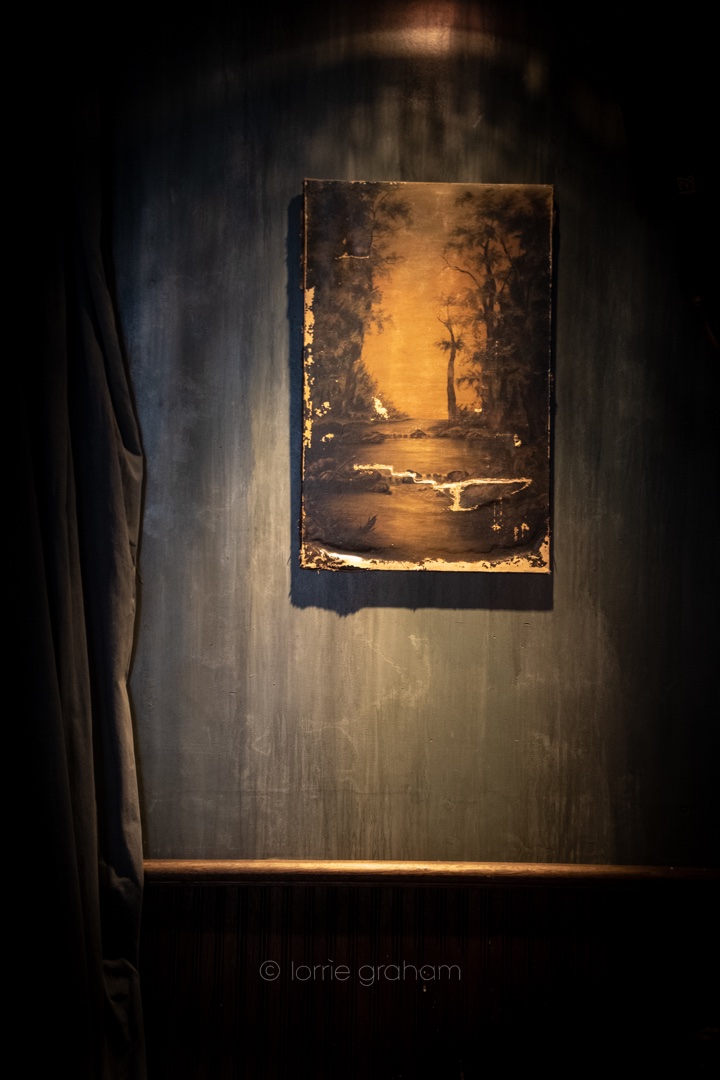 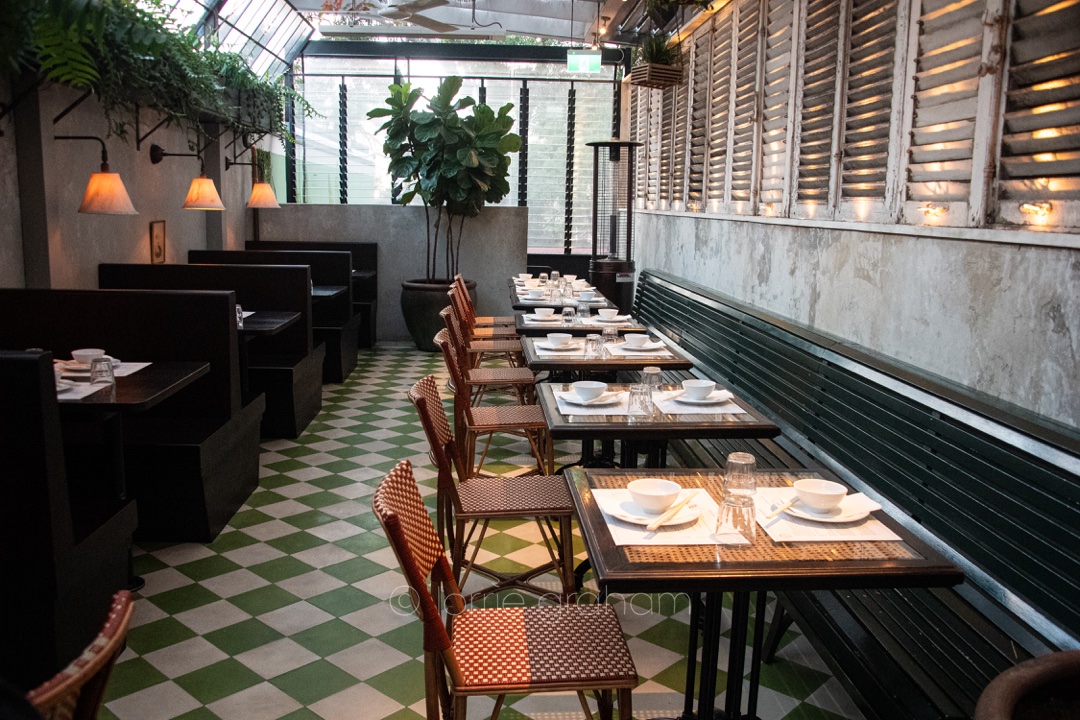 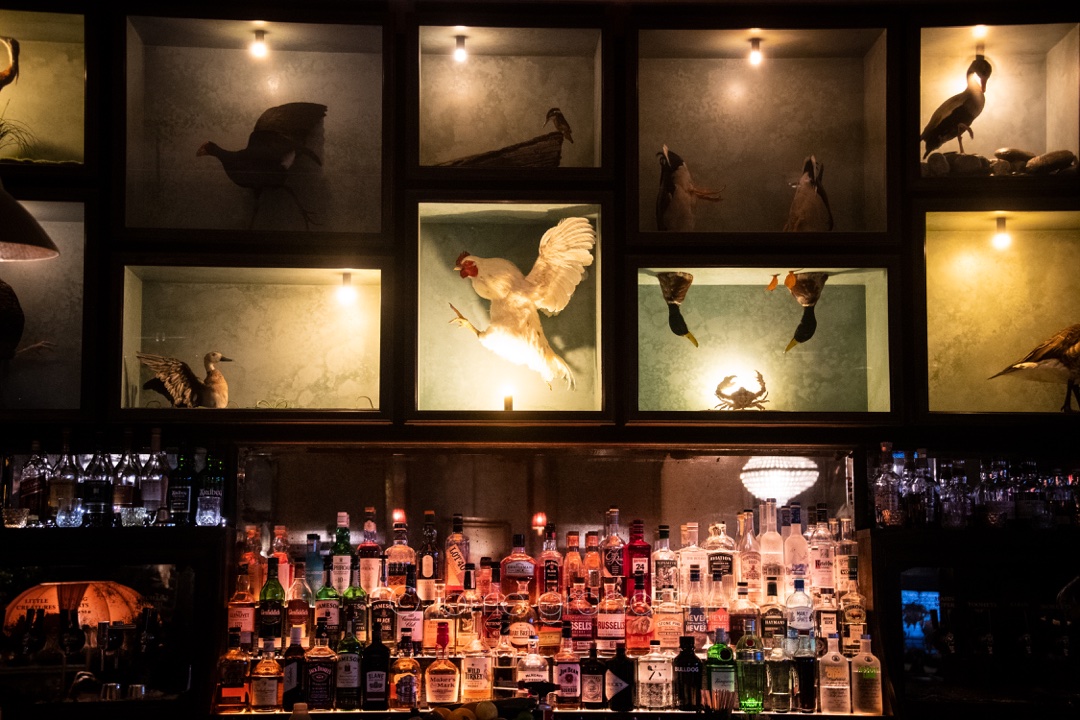 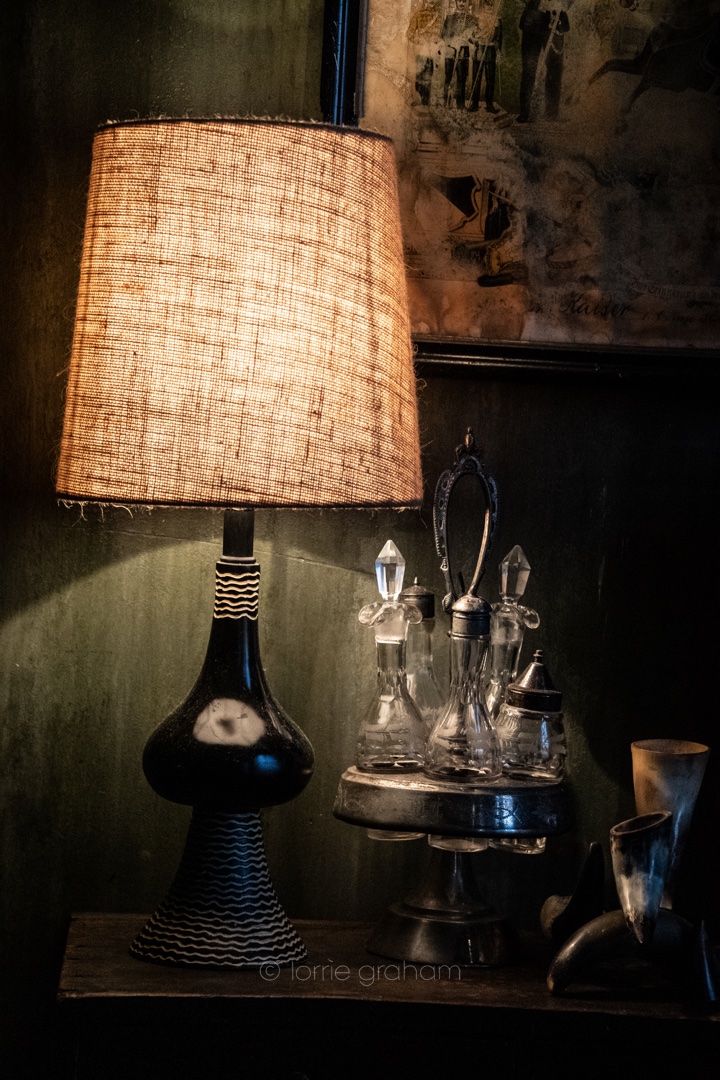 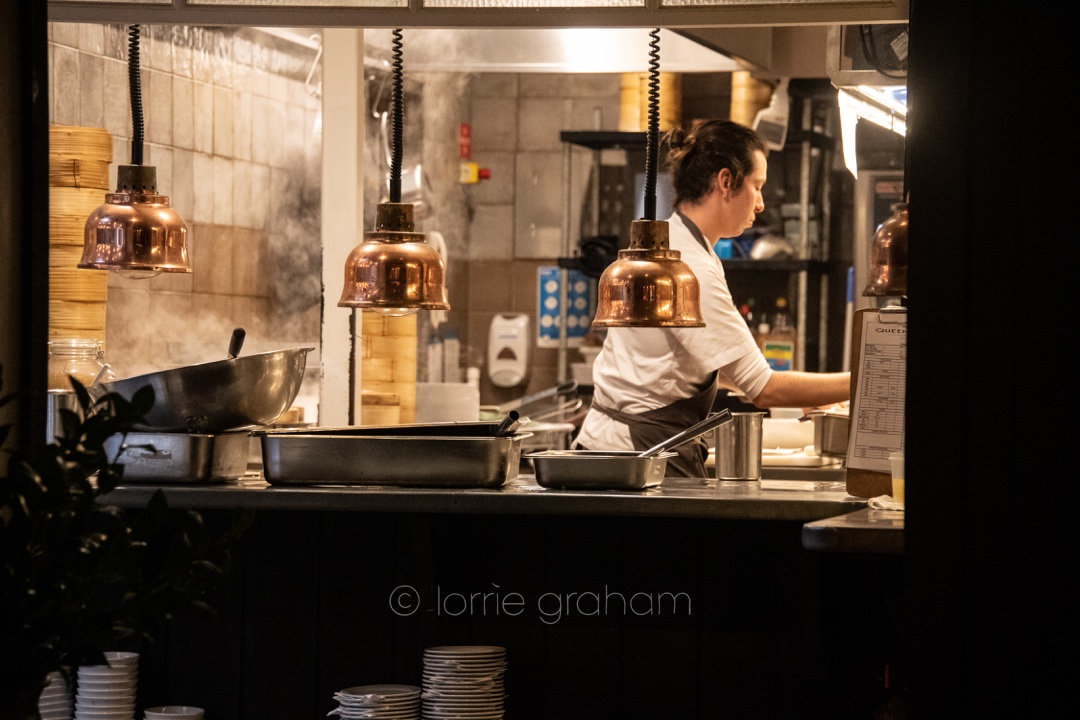 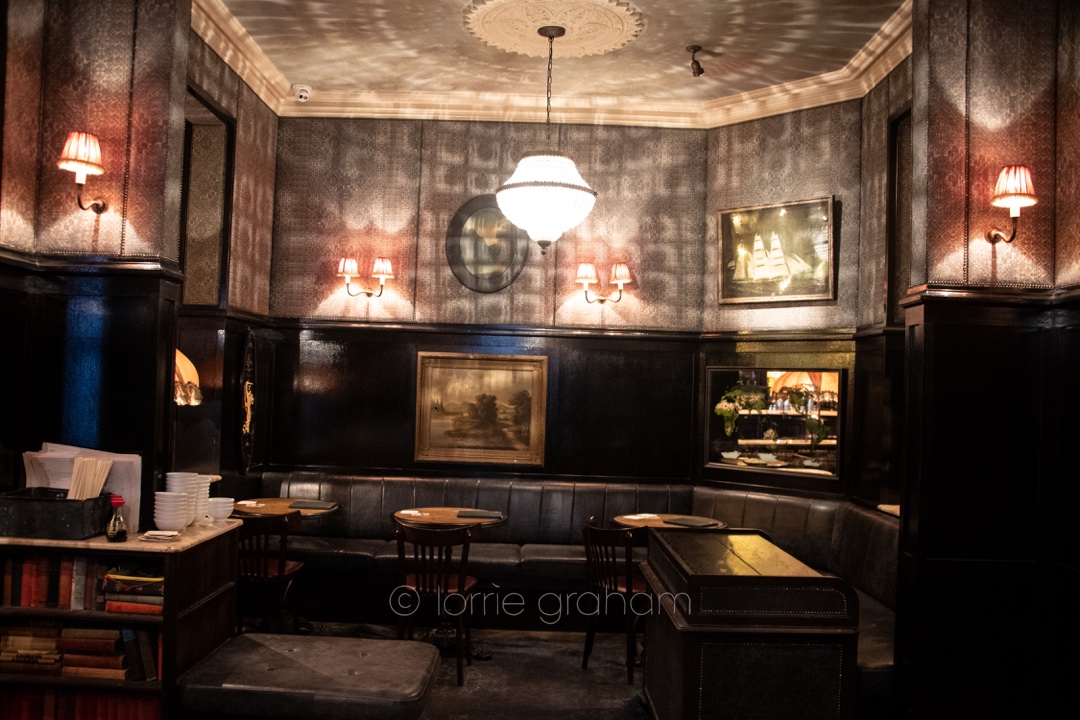 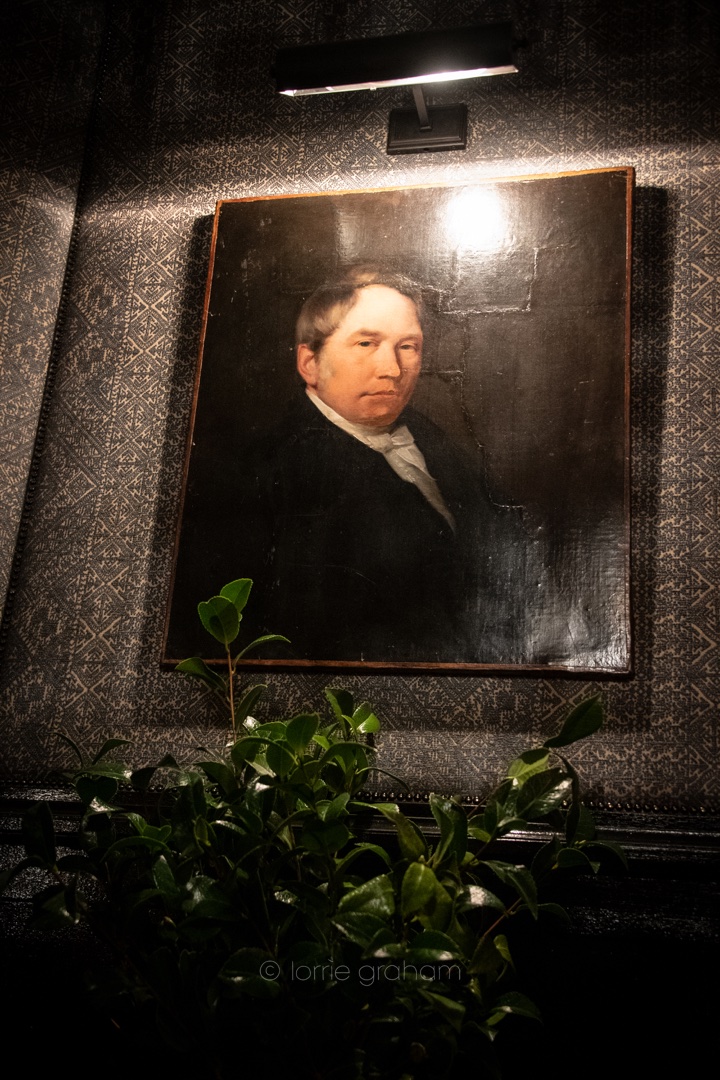 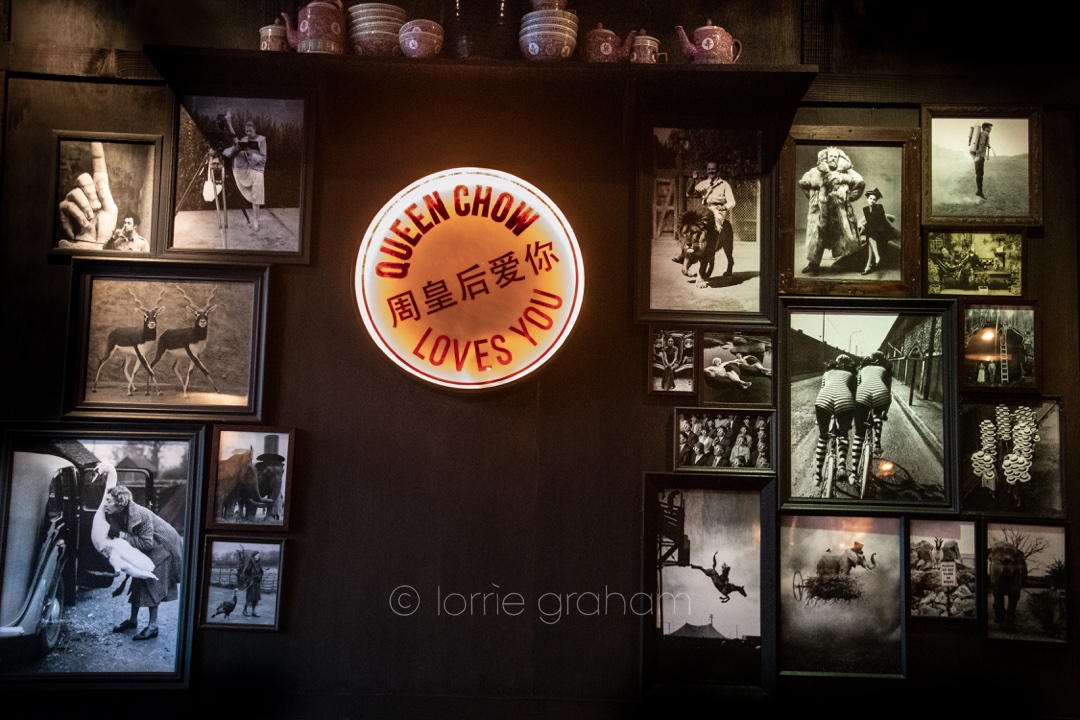 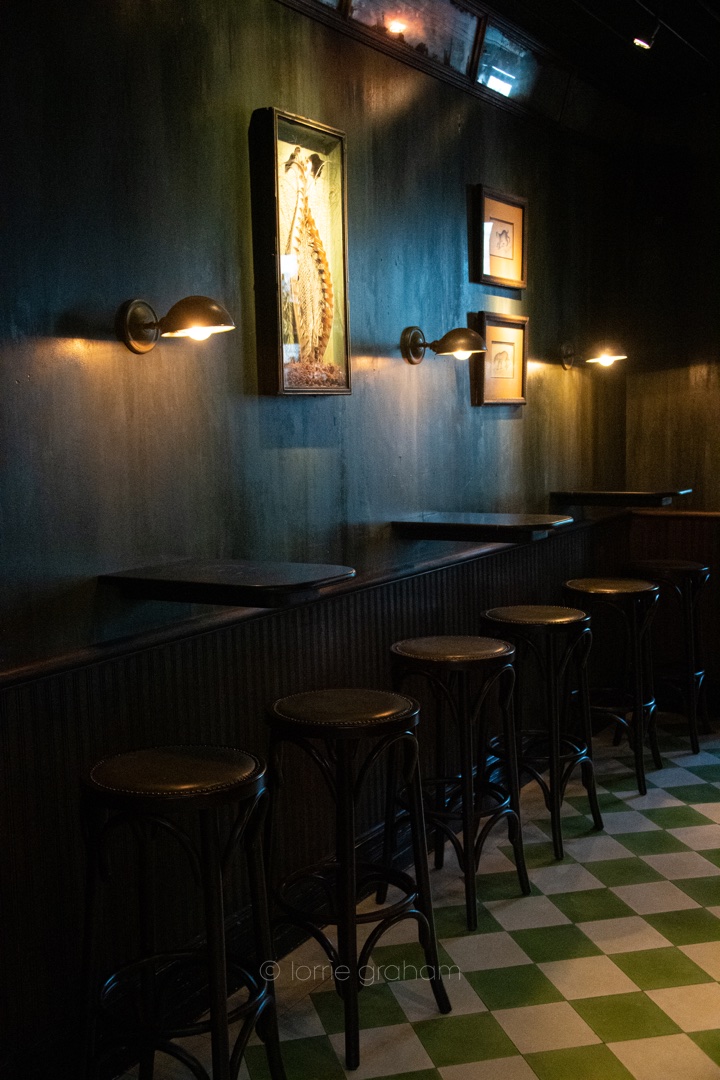 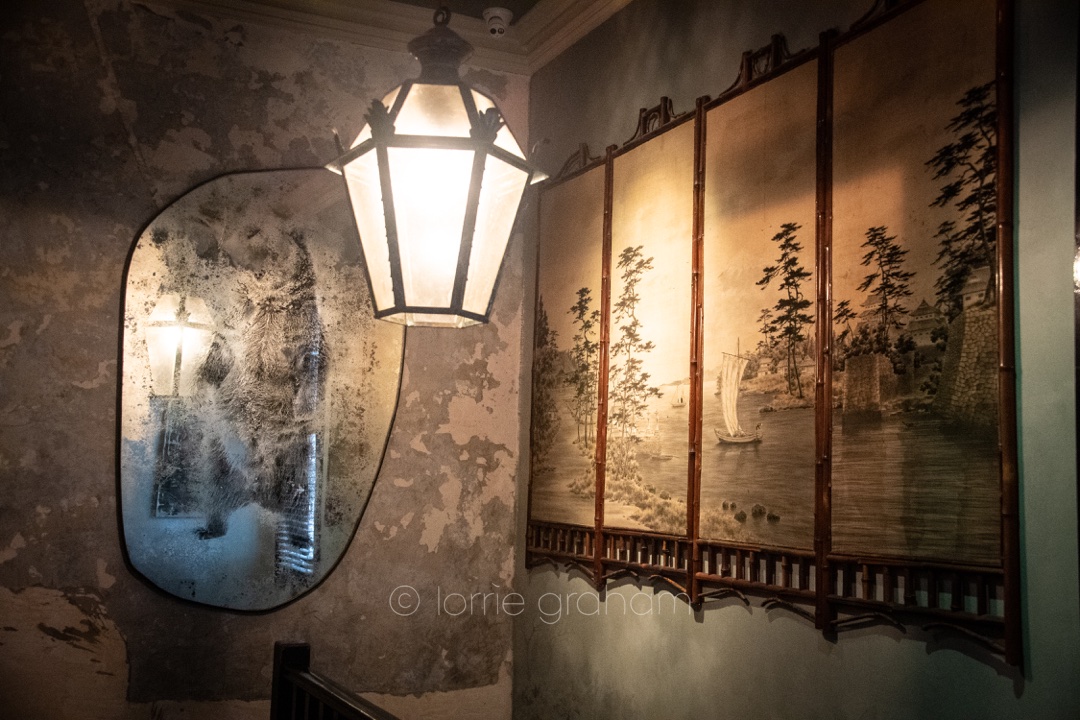 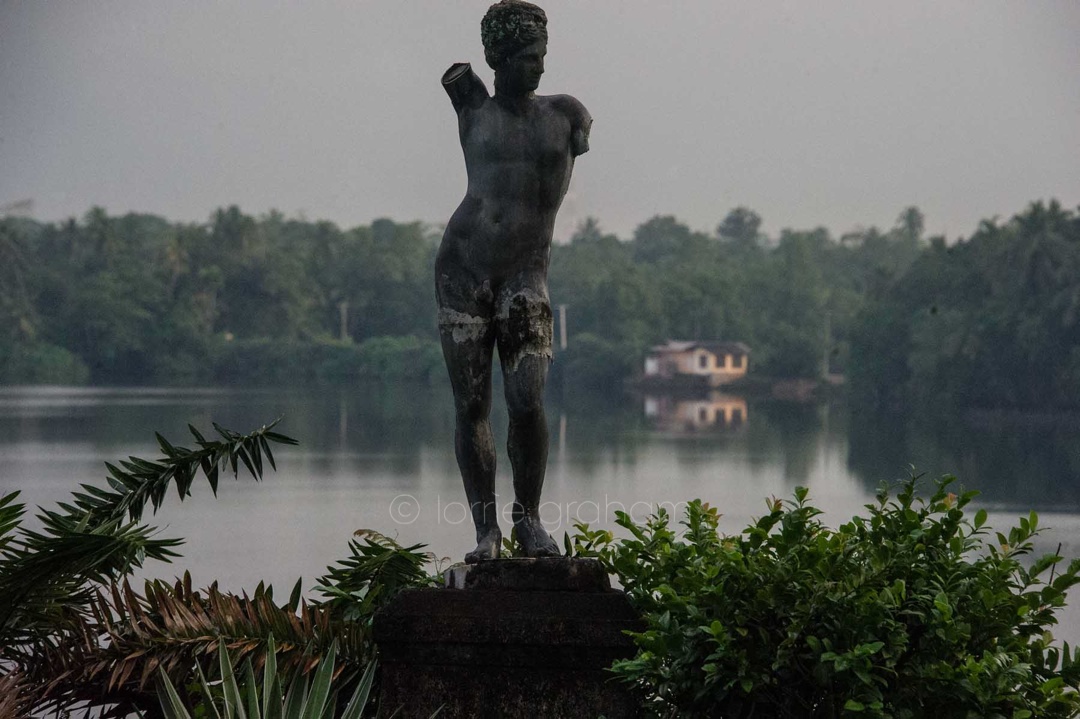 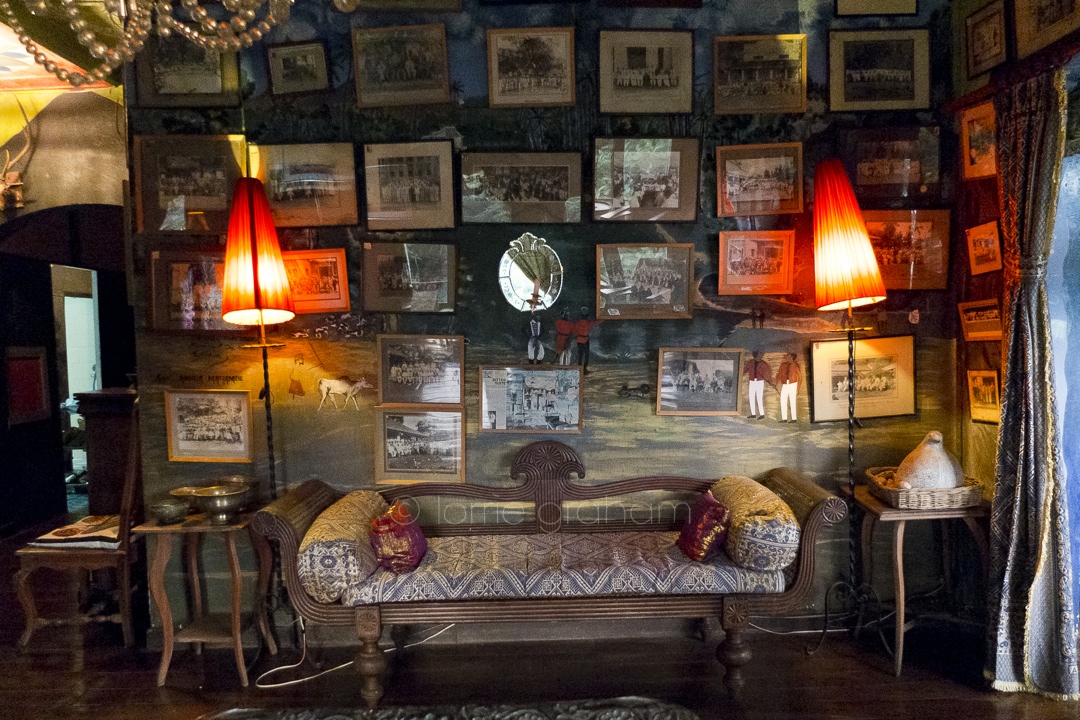