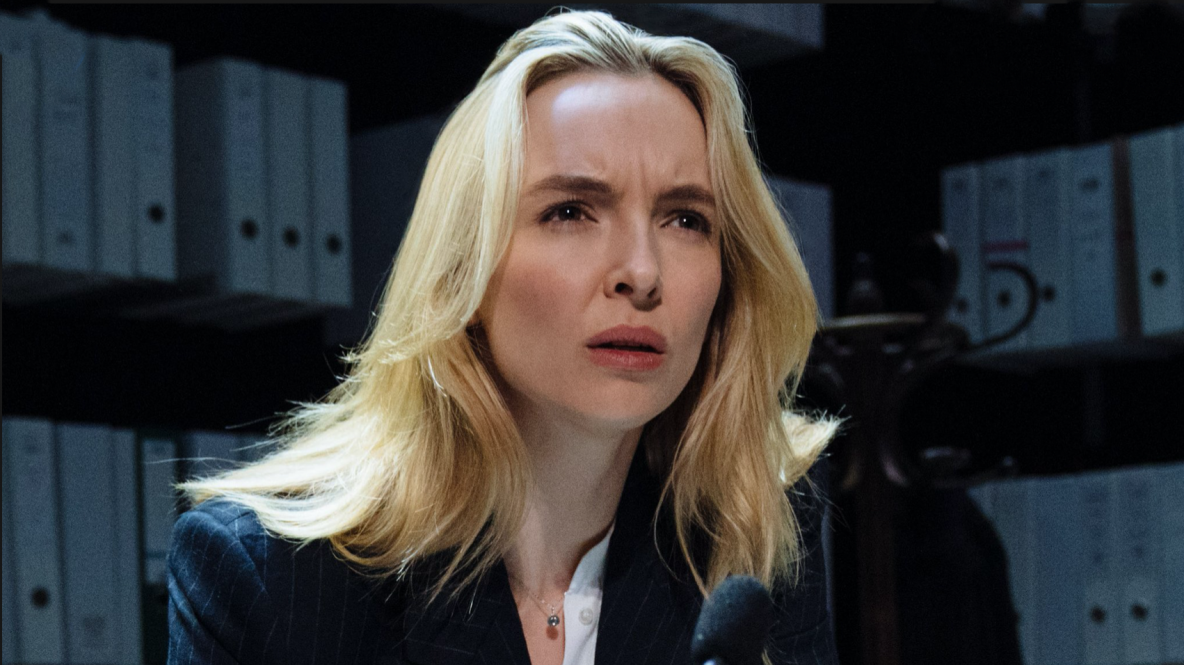 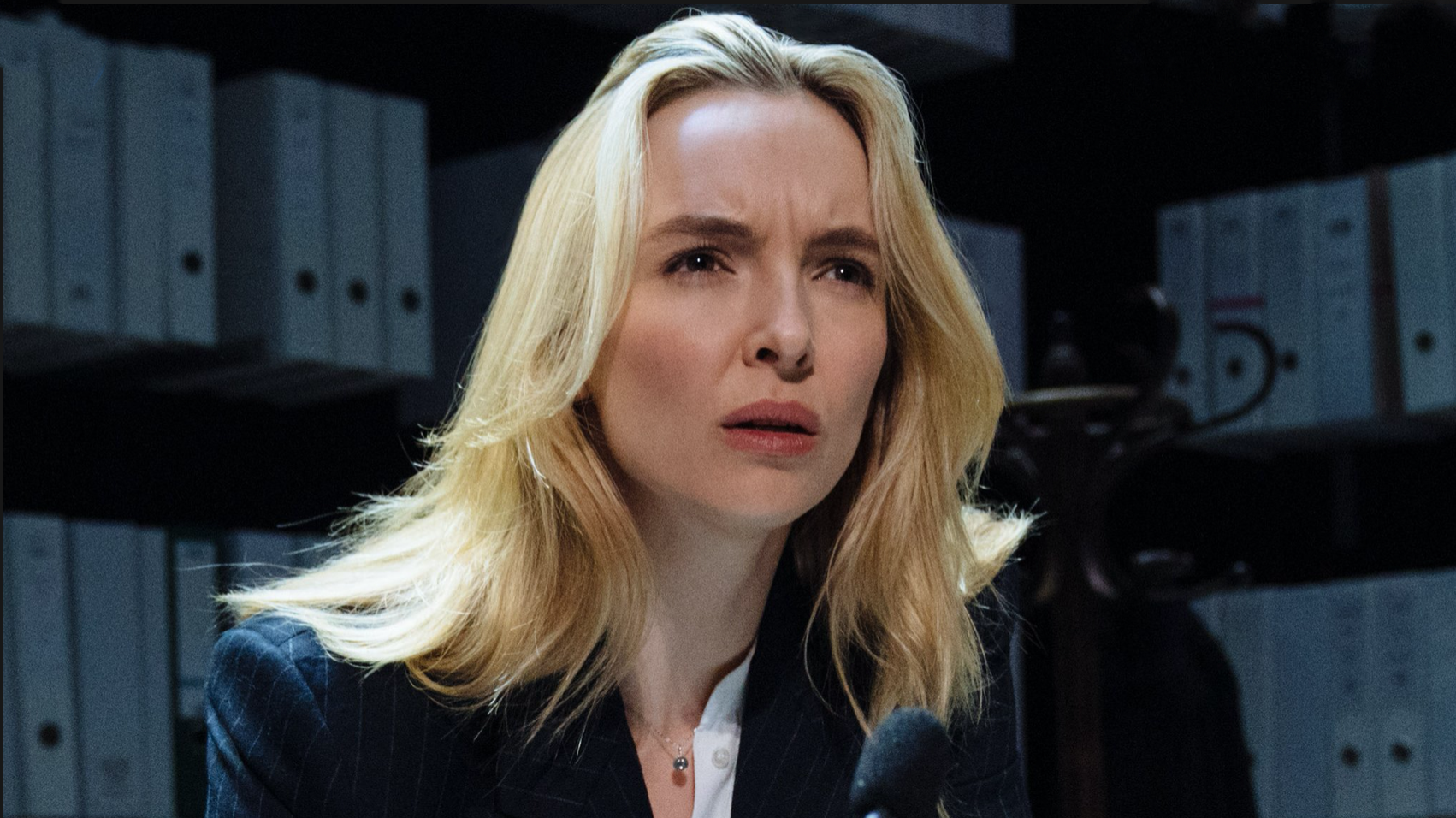 This review from the Guardian's Arifa Akbar about the stage play that was filmed and is now showing at Newtown Dendy...Jodie Comer of Killing Eve fame is astonishing!

Jodie Comer’s West End stage debut is a baptism of fire by any standards. A one-woman play about a lawyer who specialises in defending men accused of sexual assault, until she is assaulted herself, it demands frenetic, non-stop physical and emotional engagement from its lead.

Comer delivers. She roars through Suzie Miller’s script. The play roars, too, sometimes too loudly in its polemic, but Comer works overtime to elevate these moments.

Directed by Justin Martin, Comer’s Tessa Ensler is a ruthlessly competitive young barrister with a sly wit. A state-educated bright spark who survives the gladiatorial contests of Cambridge law school, she is a very different woman before she finds herself on the other side of the witness stand as a rape victim.

There is a touch of Killing Eve’s Villanelle in Comer’s darkly comic – almost camp – performance in the opening scene, which finds her shooting down a witness in court and describing it in the style of a saloon-bar showdown. Her character treats the law as a bloodsport and justifies tearing down the testimonies of women who claim assault by citing the legitimacy of “legal truth” (whatever can be proved beyond doubt) above actual truth.

Comer has a lot to carry, playing every character, and is even tasked with moving tables around in a production whose stagecraft is filled with oddities, though its has a strong central set (design by Miriam Buether): a barrister’s chambers that is all leather chairs and oak tables, with floor-to-ceiling case files. It becomes stripped down to blackness as it progresses, with chairs tipped over and pelting rain. A musical heartbeat effectively accompanies tense moments (sound design by Ben and Max Ringham) but other compositions (by Rebecca Lucy Taylor AKA Self Esteem) conjure the ambient electronic sounds of an Ibiza beach bar, while the lighting design (by Natasha Chivers) is full of manic flashes.

Comer is in almost constant motion, and we wait for her energy to falter but at no point does it sag. Though entirely different in subject matter, her performance matches that of Rafe Spall’s in the monologue Death of England.

She swaggers, too, like a female version of David Mamet’s adrenalised men, jumping up on a table to enact a scene at court, sliding out of her wig and suit into a slinky dress, throwing a packet of half-eaten crisps at the audience and swivelling in a chair as she speaks of having office sex.

She masterfully manages the dramatic shift to the assault, holding us rapt and horrified, though Tessa’s decision to take to the witness stand herself is not entirely convincing, story-wise, for a woman who knows that “the law on sexual assault spins on the wrong axis” and that women are so often doomed to lose. The professional strategist and cynic of the start seems too far removed from the believer in true justice she later becomes.

Comer’s performance compensates for the clompy-footed parts of Miller’s script, which falls into a loudly lecturing tone at the end. But Prima Facie’s final messages are urgent in highlighting who our laws fail to protect. If they are delivered in hammer blows, there is power in hearing them spoken on a West End stage, and Comer manages to infuse breath-taking emotional drama in every last word.