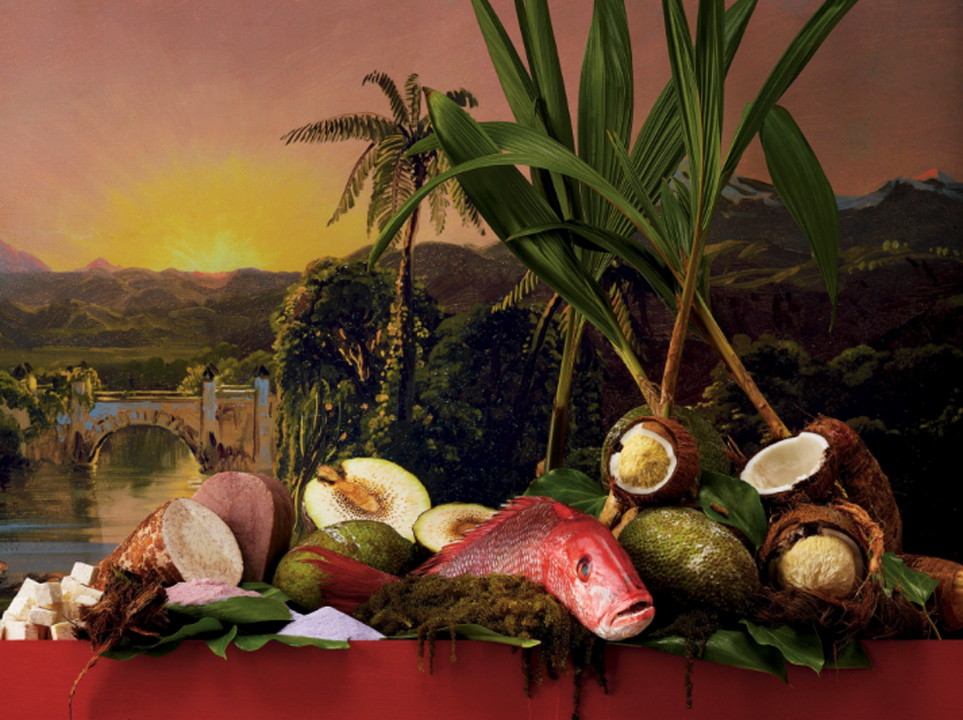 If you have ever spent time floating around the various islands in the Pacific, you probably weren’t there for the Polynesian Cuisine. I remember fish marinated in coconut milk in Fiji as pretty exotic but then the junket served at Aggie Grey’s in Western Samoa as a little terrifying. Now a breed of young Chefs are uncovering the real taste of the Pacific..this from the New York Times… of course!

Centuries of colonization nearly erased the taste of the Pacific. Now, a new generation is reimagining the regional food for a new era.

By Ligaya Mishan of the New York Times ….

THE KAWAKAWA LEAVES are dark as jade and riddled with holes, the telltale bites of looper moth caterpillars. In another kitchen they might be thought compromised and tossed aside, but to Monique Fiso, a New Zealand chef of Maori-Samoan heritage, they are taonga, or treasure. According to Maori herbal medicine, the more holes, the better — because caterpillars choose only the finest leaves to feast on.

In Aotearoa — what the Maori, indigenous to New Zealand, call their home — the leaves were traditionally chewed or brewed for tea to ease toothaches and abdominal pain, wilted over flames to make a poultice for cuts and stings and burned to banish mosquitoes. The kawakawa tree’s branches cast blessings on the launch of canoes, the birth of children and the dawn of battle.

Such is the cultural freight of what appears, on Fiso’s plate, as a palate cleanser. At an eight-course pop-up dinner served last year in New Zealand wine country, she arranged a few perforated leaves, glossy and candied, around a sorbet of muted celadon suffused with more leaves, their natural bitterness tamped down to a cooling mint with a pinprick of pepper. It was at once refreshing and radical, part of a sophisticated menu featuring a custard of kaanga wai, corn scraped from cobs left to ferment for weeks in a running stream — a dish often feared by those unfamiliar with its frank funk — and titi, a seabird whose flesh tastes of the krill it eats, preserved in an ancient Maori preparation akin to French confit, the bird stuffed inside a tube of kelp, swaddled in its own rendered fat.