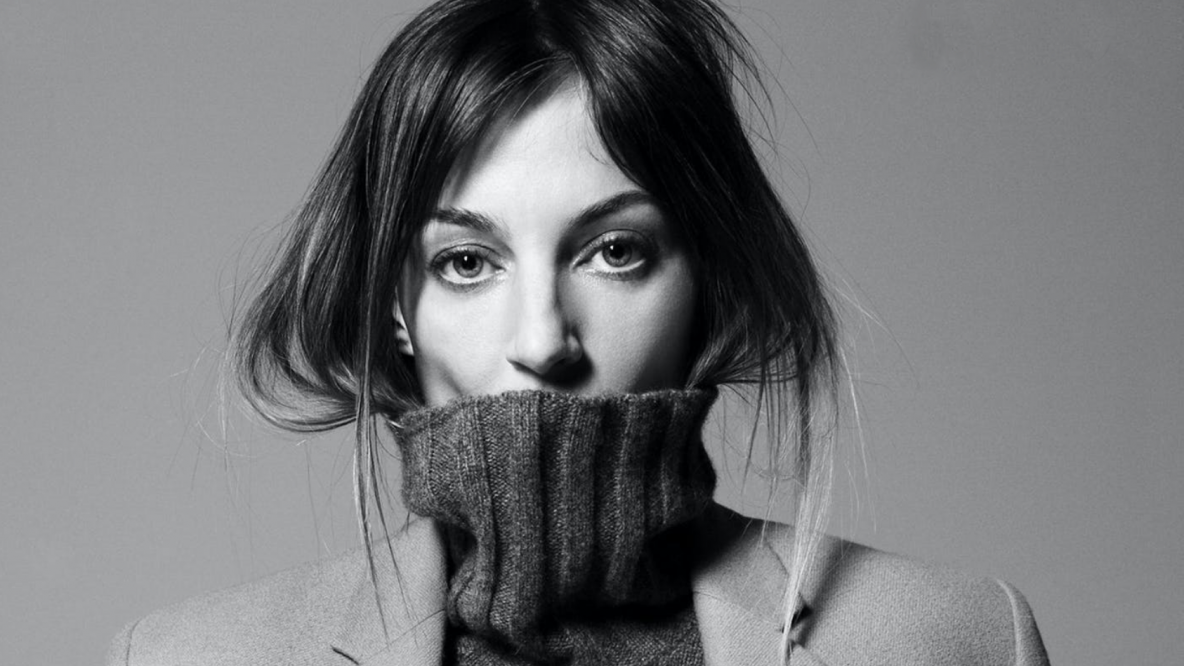 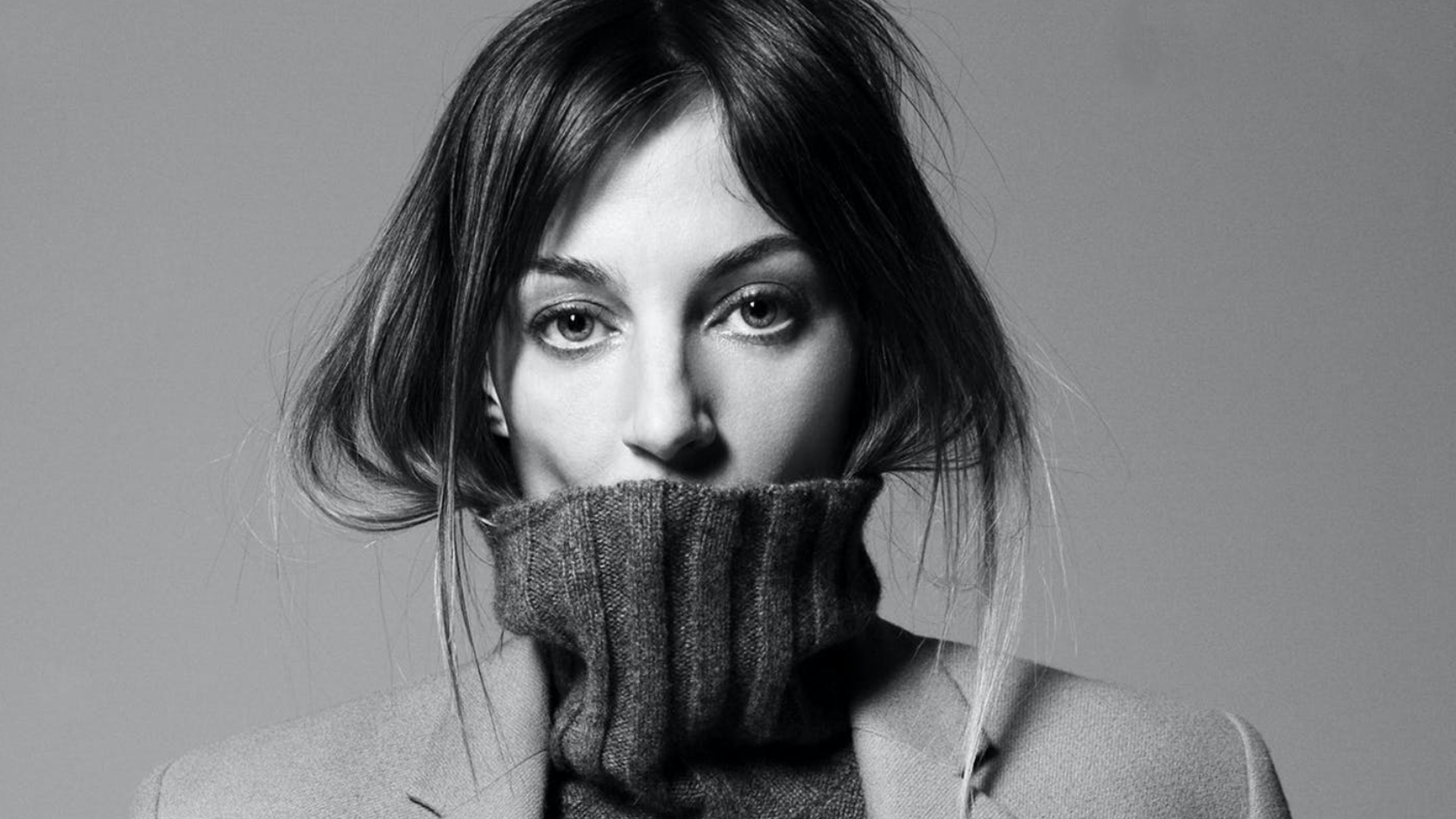 I love Phoebe Philo, like most women, she is the patron saint of designing for the female gaze and she is back.

Listen? Do you hear that? It is the intake of breath after thousands of women’s fashion prayers are finally answered. Phoebe Philo, the patron saint of dressing for the female gaze, the designer whose work convinced Joan Didion to pose for an ad and turned her customers into groupies, is returning to business. On her own terms.

Three and a half years after leaving her last post as artistic director of Celine, Ms. Philo, 48, is finally putting her name where her aesthetic is, and introducing (yes) Phoebe Philo, an independent clothing and accessories line. Though it will be partially backed by LVMH, Ms. Philo’s former employer, the luxury behemoth will have only a minority stake, allowing Ms. Philo to retain control and “to govern and experiment” as she sees fit, according to the news release.

“Being in my studio and making once again has been both exciting and incredibly fulfilling,” Ms. Philo said in the announcement. “I am very much looking forward to being back in touch with my audience and people everywhere.” She said little more.

The reticence is not surprising from the designer who often appeared at the end of her runway with her head half hidden in a polo neck. She rarely gave interviews, and since her departure, has turned into something of the Greta Garbo of the industry, eschewing social media and paparazzi-attracting photo ops. 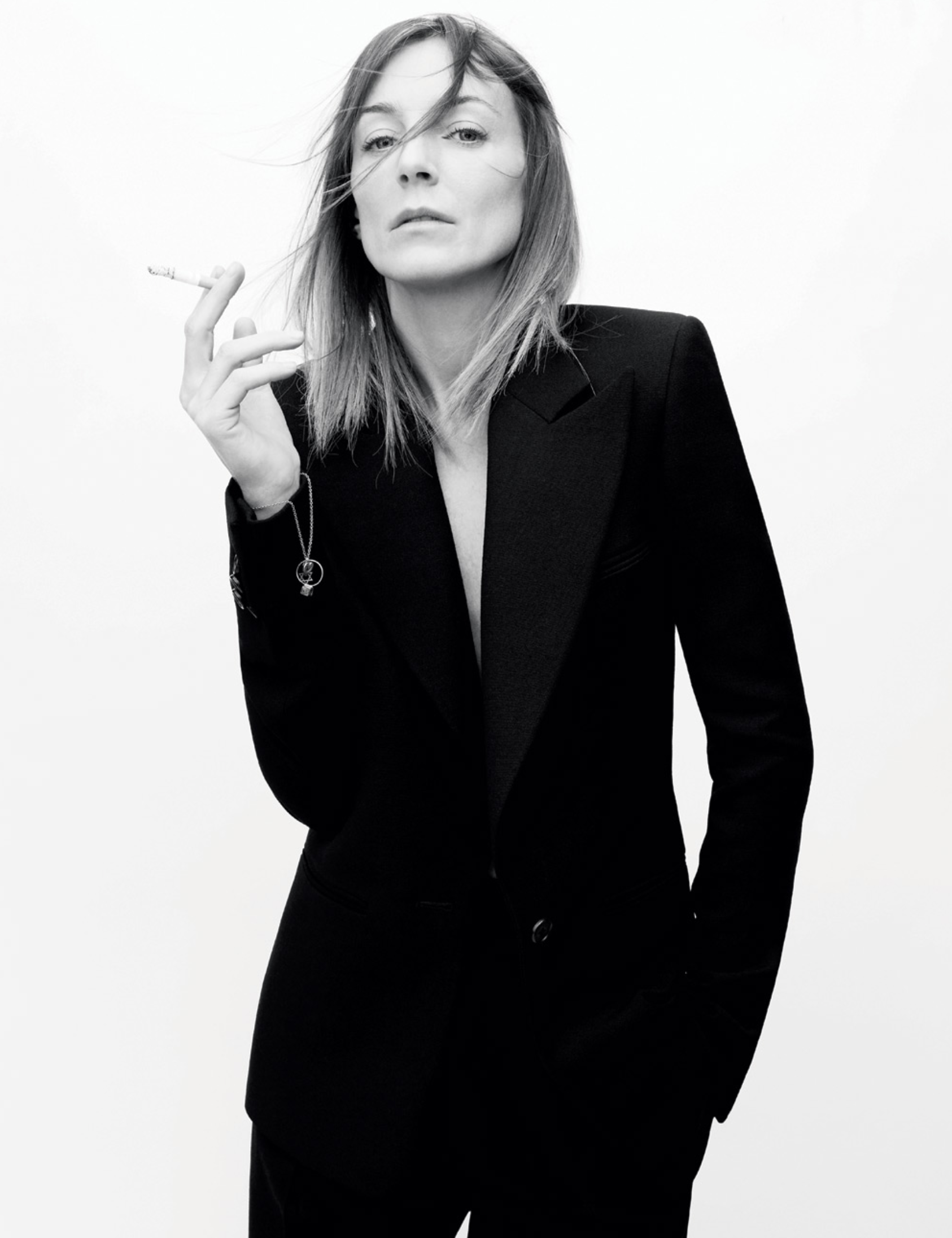 More information about what, exactly, Phoebe Philo-the-brand will be is promised in January. (Will it be only women’s wear? Women’s wear and men’s wear? Unisex?) In the meantime, however, a few clues were buried in the announcement.

For example, the line will be of “exceptional quality,” which is generally fashion-speak for the high luxury end of the pricing and materials spectrum. It will likely be based in London, Ms. Philo’s home and where her Celine studio was located, despite the brand’s headquarters being in Paris.

And it’s not a big leap to guess that it may be created on the designer’s own schedule, given the emphasis on self-determination and given Ms. Philo’s history of chafing against the demands of the fashion system during both her 10 years at Celine and her five-year stint at Chloé, where she became the first designer at a major fashion brand to take a maternity leave.

Perhaps she will bypass the seasonal show wheel entirely for a new version of slow fashion, one that is altogether more sustainable. Perhaps she will be the designer who is really able to take a stand against the dominant culture of disposability and the ravenous maw of the content monster created by TikTok and Instagram.

In the announcement Bernard Arnault, the chairman of LVMH, called the new line an “entrepreneurial adventure.” (Despite the fact that Phoebe Philo-the-brand is not officially part of the luxury group, that LVMH is once again linked with Ms. Philo, given her most-wanted status, is a coup for the conglomerate.)
Editors’ Picks 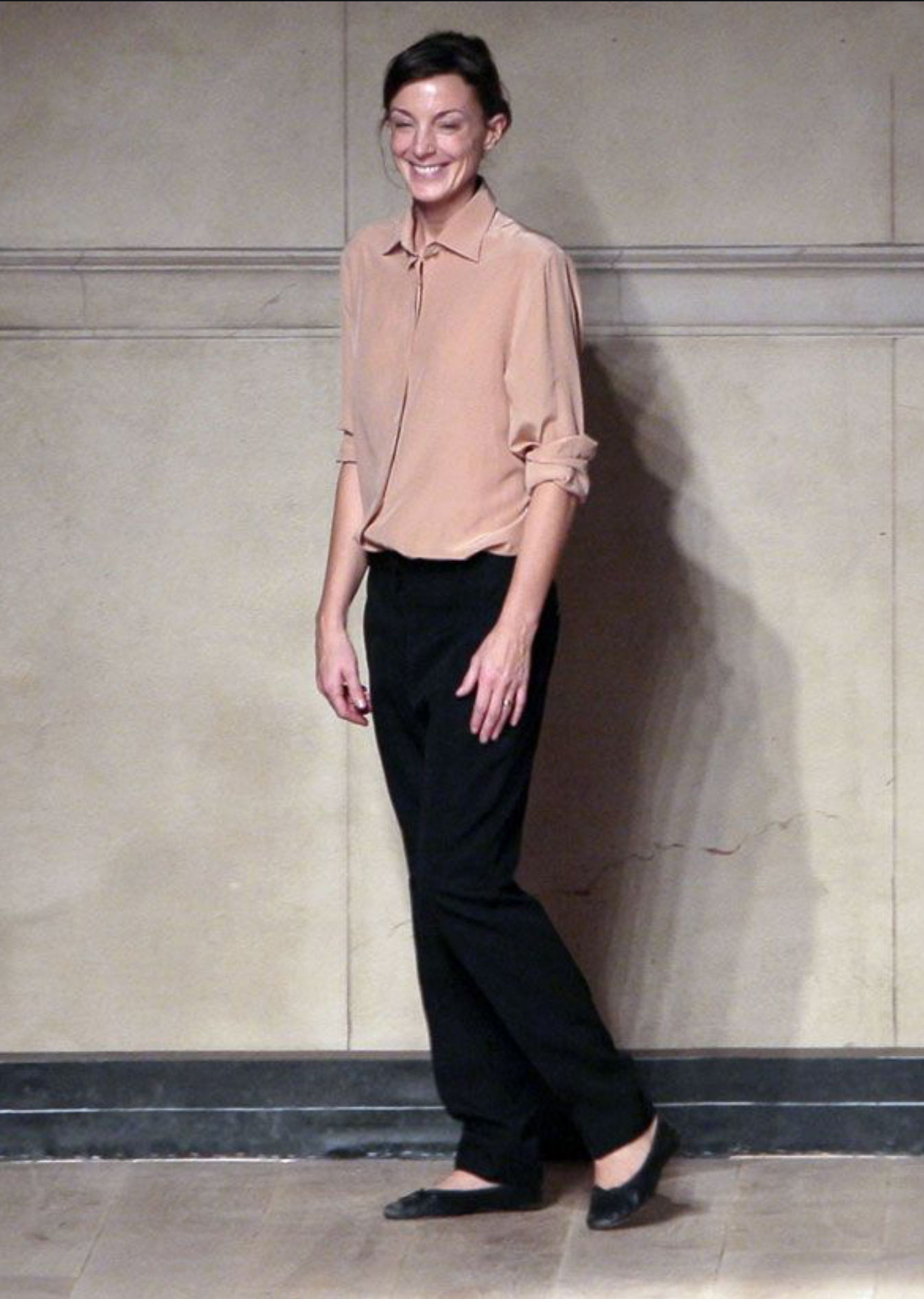 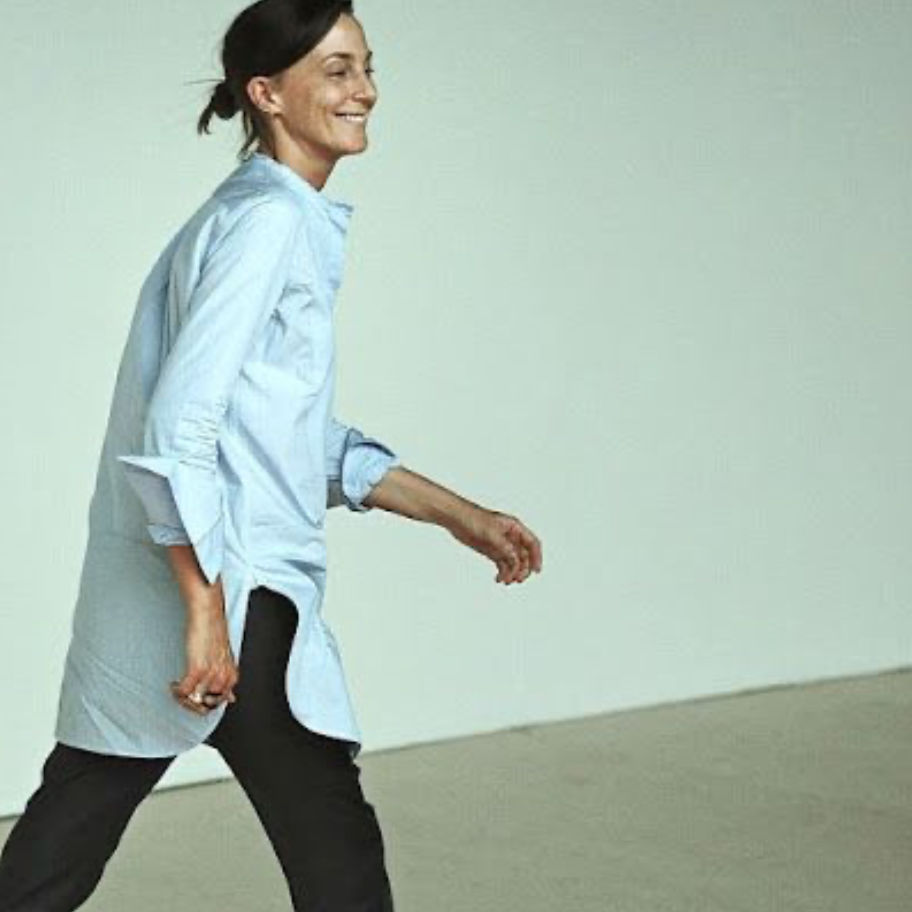 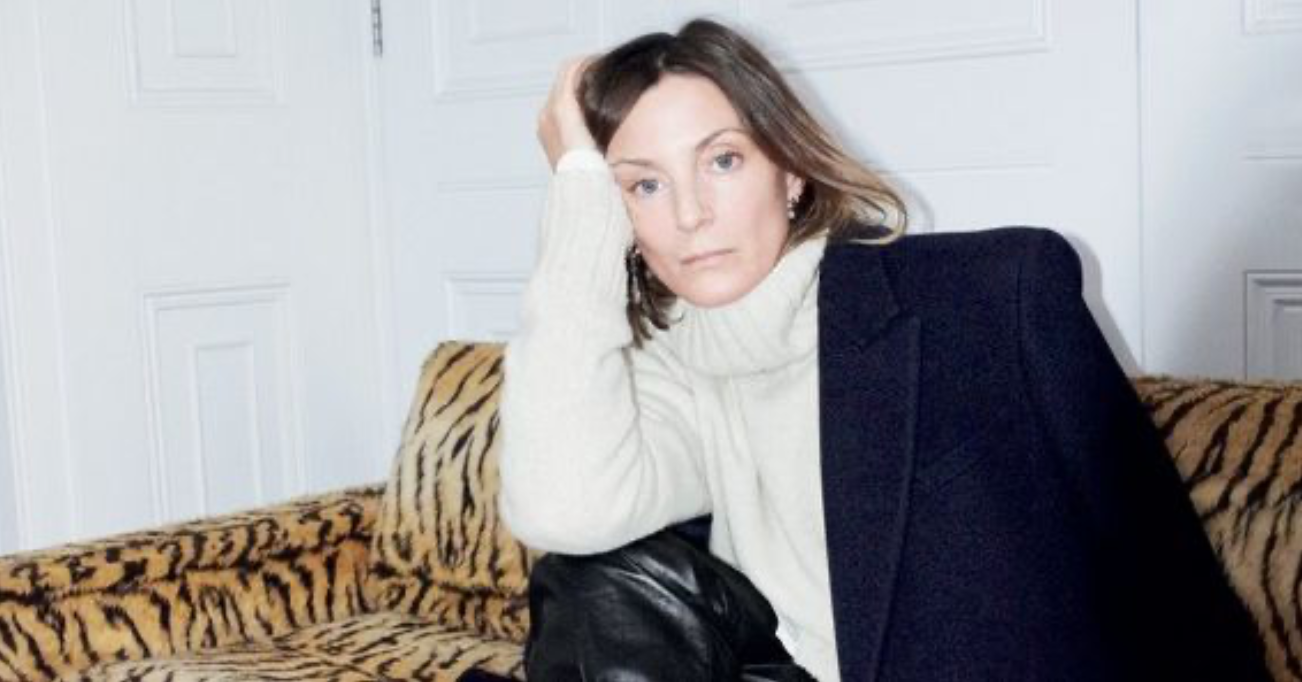 Certainly it would be a mistake to assume that Ms. Philo’s return to fashion will look anything like her past.

After all, her Chloé, which was synonymous with a certain cool girl attitude, sending a generation of young women into baby doll dresses and clodhopper wooden wedges, looked nothing like her Celine, which she imbued with a kind of radical maturity, elevating the nude leotard and the oversize navy cashmere sweater to desirability and kick-starting the trend for luxury Birkenstocks. Besides, Daniel Lee, who worked closely with Ms. Philo as ready-to-wear director at Celine, is currently doing a similar-but-different version of that brand in his role as creative director of Bottega Veneta.

If Ms. Philo is back, it is presumably because she has something entirely new to say, for a new world. Which means that the only thing for certain is that the rumor mill, which has put the name Phoebe Philo in the running for pretty much every creative director job that has come up since the start of 2018, including Burberry, Chanel, Ferragamo and Loro Piana, will finally be silenced. And that not just the fashion world but those yearning for an image of themselves they can’t quite yet define will be watching. 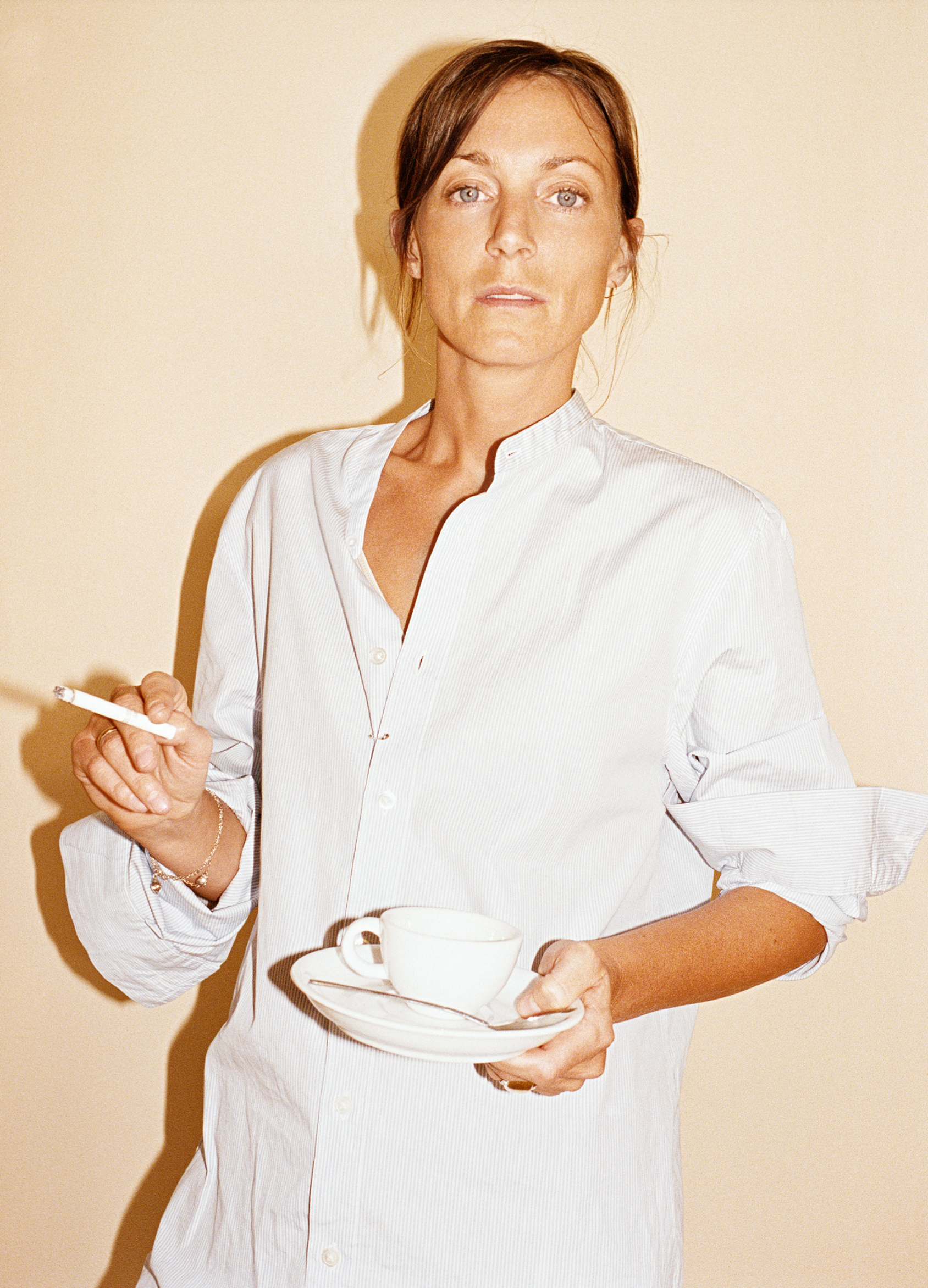