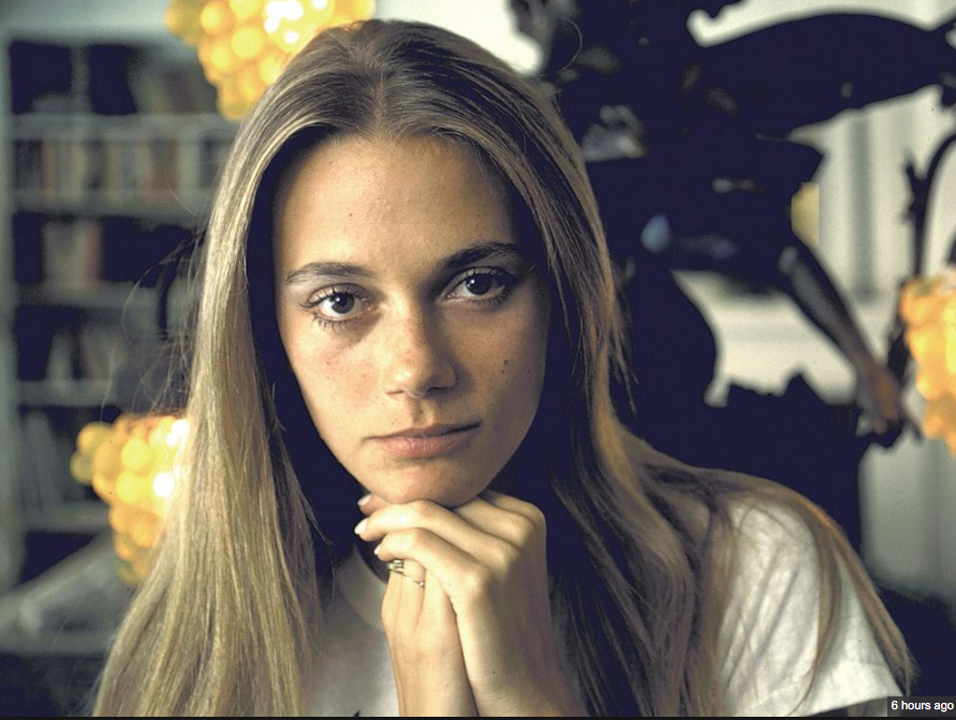 I so wanted to be Peggy Lipton when I was growing up. I soaked up every aspect of Peggy’s life in Mod Squad, to live in a loft studio. I managed the hair … sort of … and the studio with a loft, thank you Peggy for the years of inspiration.

Peggy Lipton, the angel-faced actress who starred in “The Mod Squad” and made a television comeback in the “Twin Peaks” series, died on Saturday in Los Angeles. She was 72.

Her death was confirmed by her daughters, Kidada and Rashida Jones. Ms. Lipton received a diagnosis of colon cancer in 2004.

She was 22 when she achieved instant stardom on the ABC police drama “The Mod Squad” (1968-73), one of the first prime-time series to acknowledge the existence of the hippie counterculture and an early example of multiracial casting.

The tag line — “First they got busted, then they got badges” — referred to three attractive, streetwise flower children (“One black, one white, one blonde,” as another tag line explained) who, after some trouble with the law, joined the police force and worked undercover. Ms. Lipton received four Emmy nominations and a Golden Globe Award for her role.

She largely disappeared from the screen until featuring in David Lynch’s 1990-91 cult-hit series, “Twin Peaks,” about a teenage girl’s murder and the surprising number of dark secrets in her Pacific Northwest hometown. There was Ms. Lipton — seemingly untouched by time, with the same long, silky blond hair, slim figure, radiant skin and air of vulnerability — as Norma Jennings, the unhappily married but beatific owner of the Double R Diner.

Ms. Lipton contended that the vulnerability of her character required little acting on her part.

“I never had confidence — never,” she told People magazine in 1988, as her comeback loomed. “The hardest thing to know is your own worth, and it took me years and years to find out what mine is.”