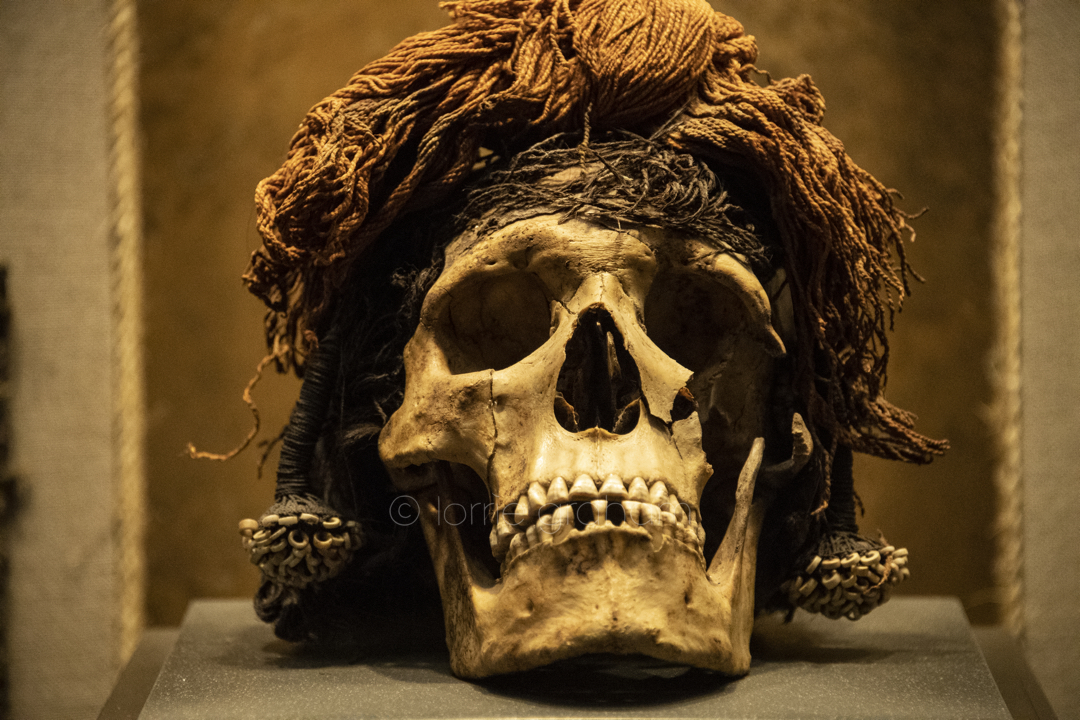 Part two of National Museum of Anthropology Mexico City will give you a bit of an idea of the depth of some of these collections. I would suggest you will need one day, at the very least, to get the best out of your visit.

This world-class museum stands in an extension of the Bosque de Chapultepec. Its long, rectangular courtyard is surrounded on three sides by two-level display halls. The 12 ground-floor salas (halls) are dedicated to pre-Hispanic Mexico, while upper-level salas show how Mexico’s indigenous descendants live today, with the contemporary cultures located directly above their ancestral civilizations. The vast museum offers more than most people can absorb in a single visit.

Everything is superbly displayed, with much explanatory text translated into English. At the entrance, you will find the starting point for free one-hour guided tours (four daily except Sunday, 10:30am to 5pm; reservation recommended) in English, which are worthwhile to make sense of Mexico's complicated history.

The best place to start is the Introducción a la Antropología and work counterclockwise from there. The first few halls are introductions to anthropology in general, and demonstrate how the hemisphere’s earliest settlers got here and developed from nomadic hunting life to a more settled farming existence in Mexico’s central 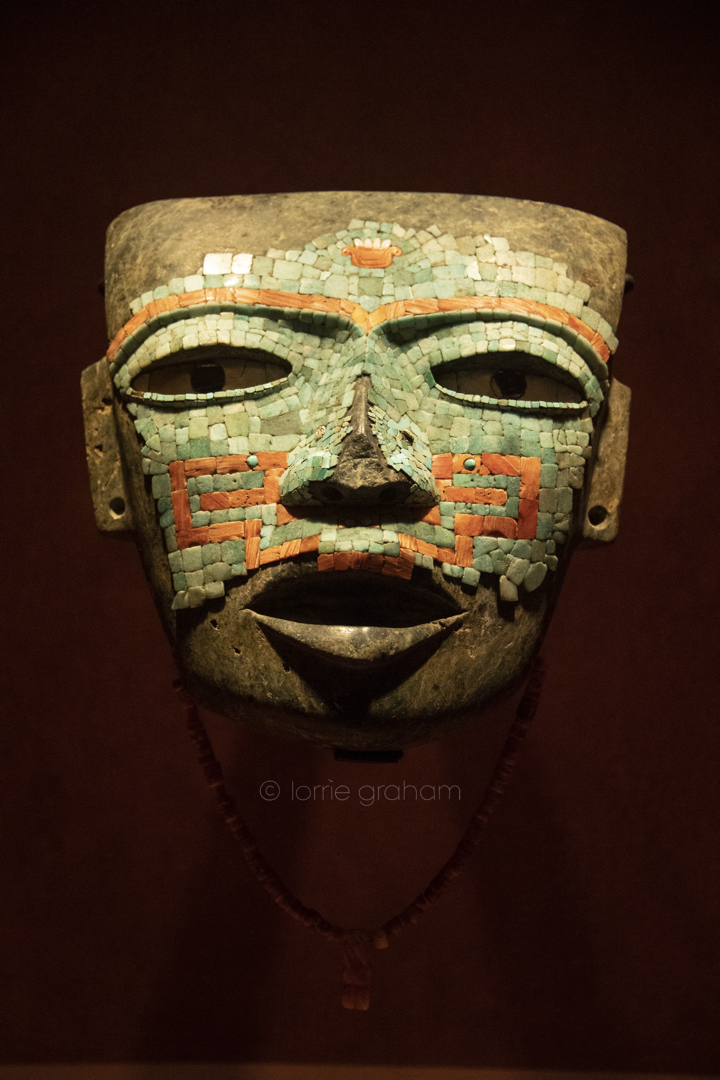 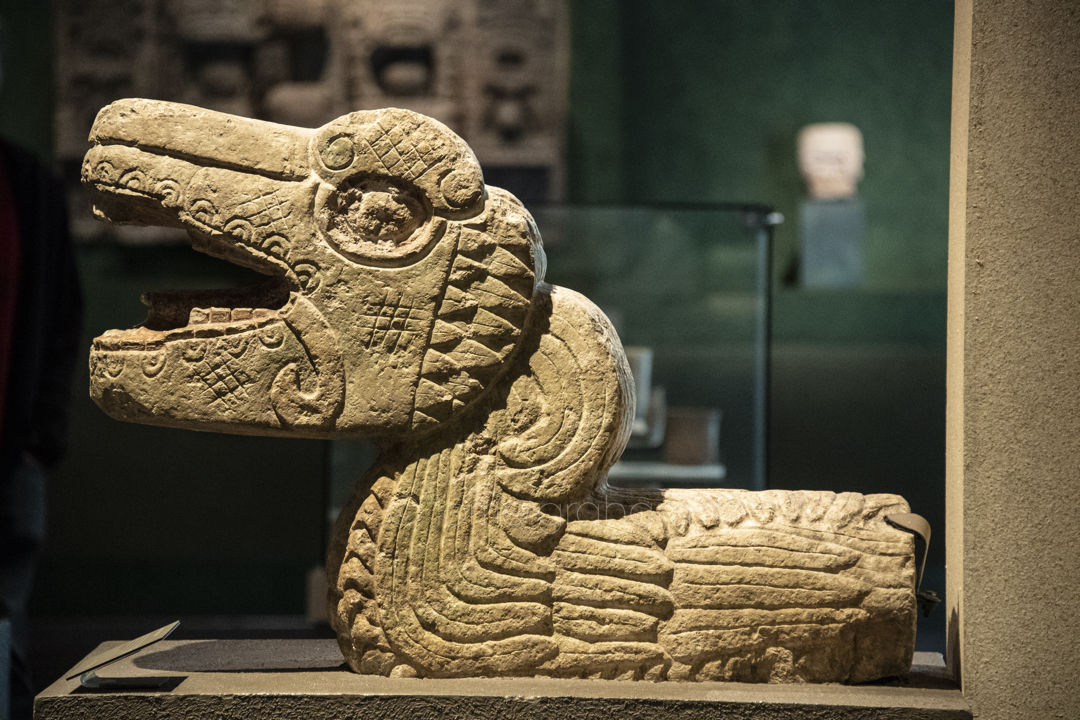 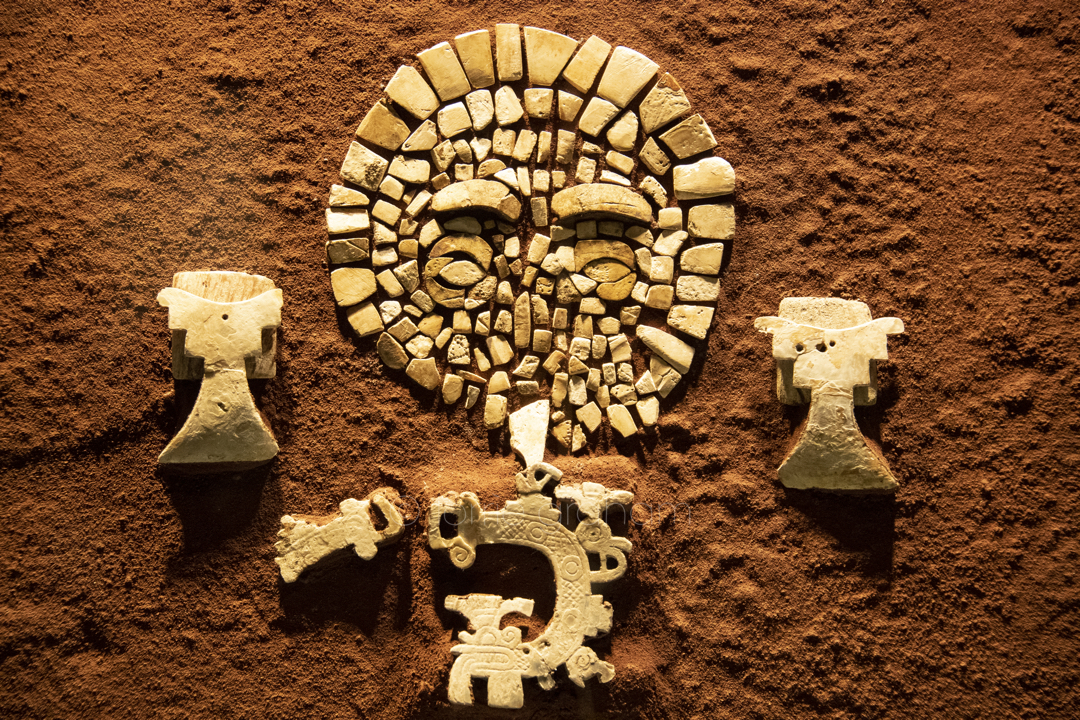 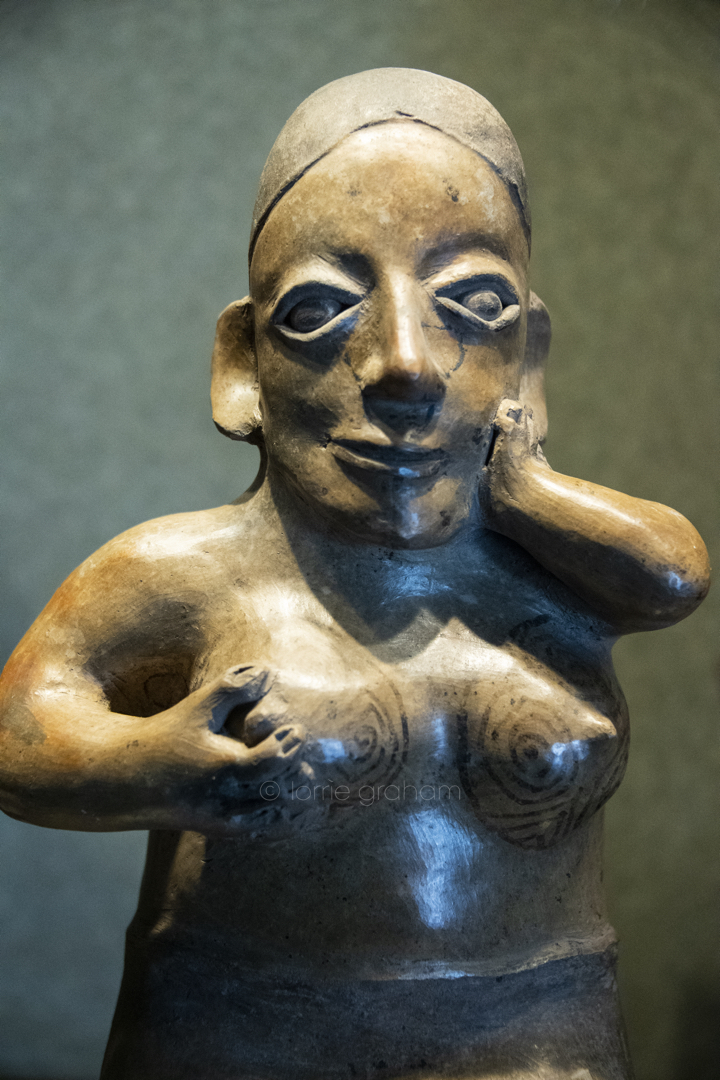 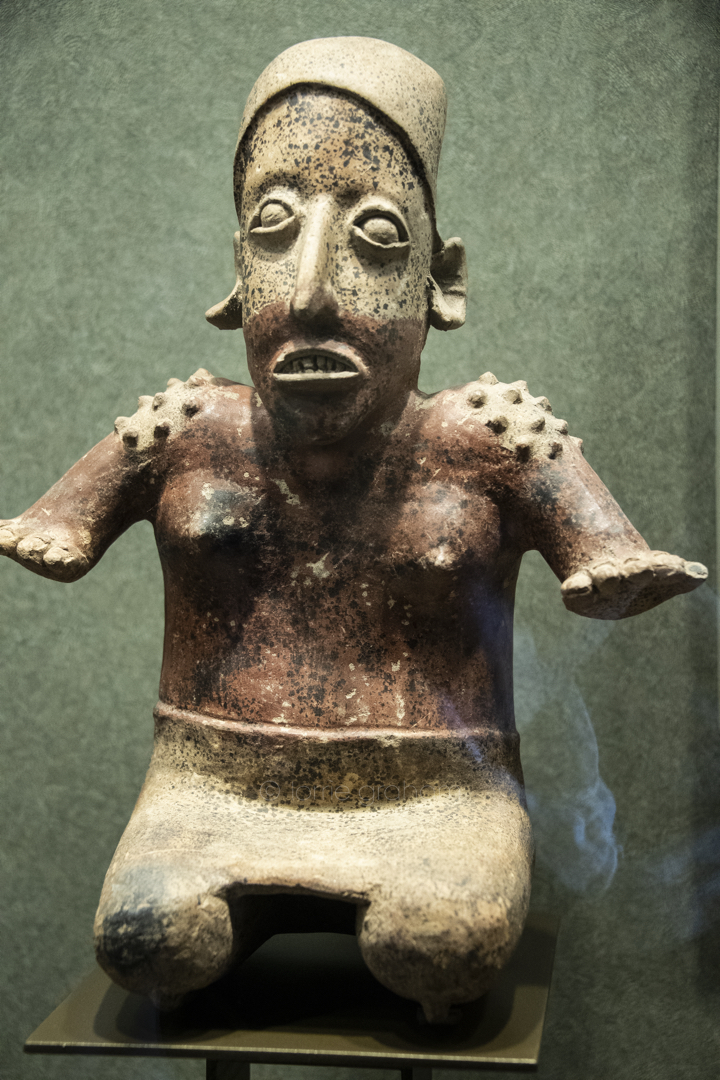 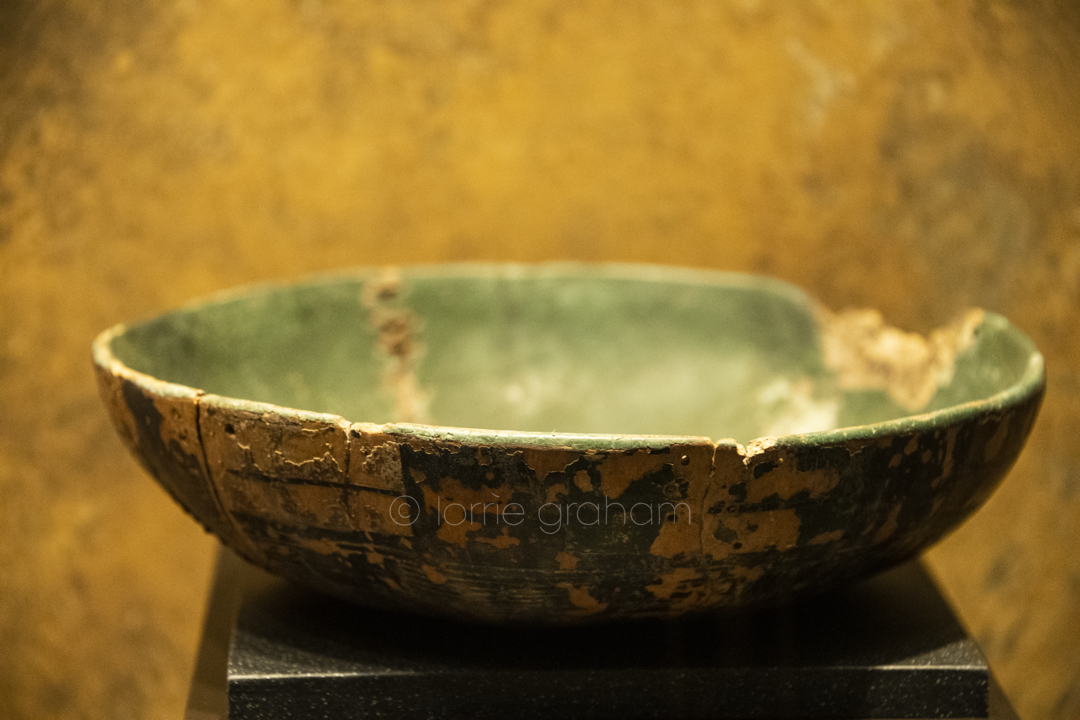 Many short-on-time visitors jump straight into the Teotihuacán hall displaying models and objects from the Americas’ first great and powerful state. This then moves into the Los Toltecas, which displays one of the four basalt warrior columns from Tula’s Temple of Tlahuizcalpantecuhtli.

The next hall is devoted to the Mexica, aka Aztecs. Come here to see the famous sun stone, unearthed beneath the Zócalo in 1790, and other magnificent sculptures from the pantheon of Aztec deities.

The halls that follow display the fine legacy of civilizations from Oaxaca and the Gulf of Mexico, including two stone Olmec head carvings weighing in at almost 20 tonnes.
If you rush through the Maya exhibits from Mexico, Guatemala, Belize and Honduras, be sure not to miss the breathtaking full-scale replica of the tomb of King Pakal, discovered deep in the Templo de las Inscripciones at Palenque.

The giant column fountain in the courtyard is known as el paraguas (the umbrella) and acts as a reminder of the connection to nature. Each side depicts a different sculpture – east showing the integration of Mexico; west, outward-looking Mexico; and north and south, the fight for liberty in Mexico's villages.

In a clearing about 100m in front of the museum’s entrance, indigenous Totonac people perform their spectacular voladores rite – ‘flying’ from a 20m-high pole – every 30 minutes. 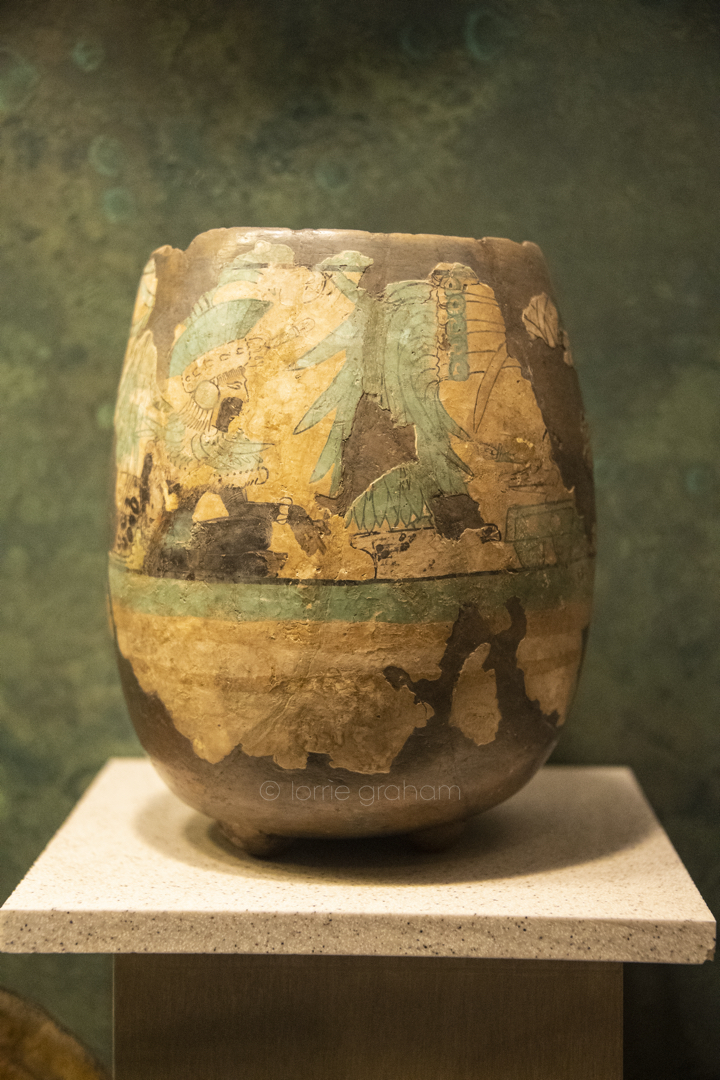 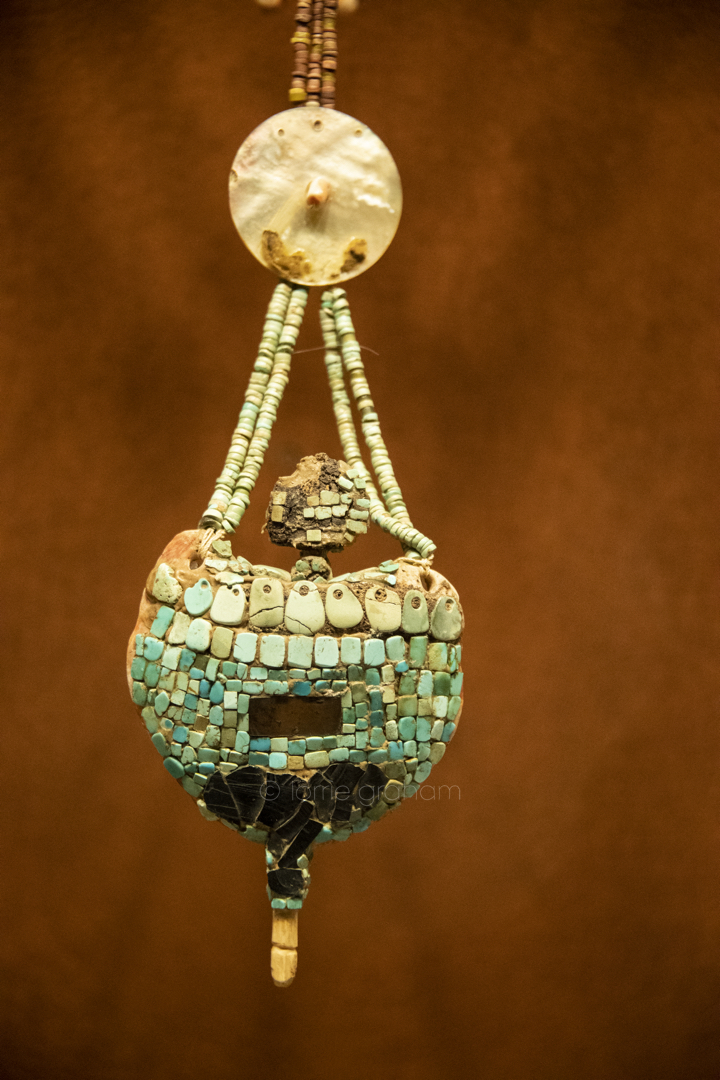 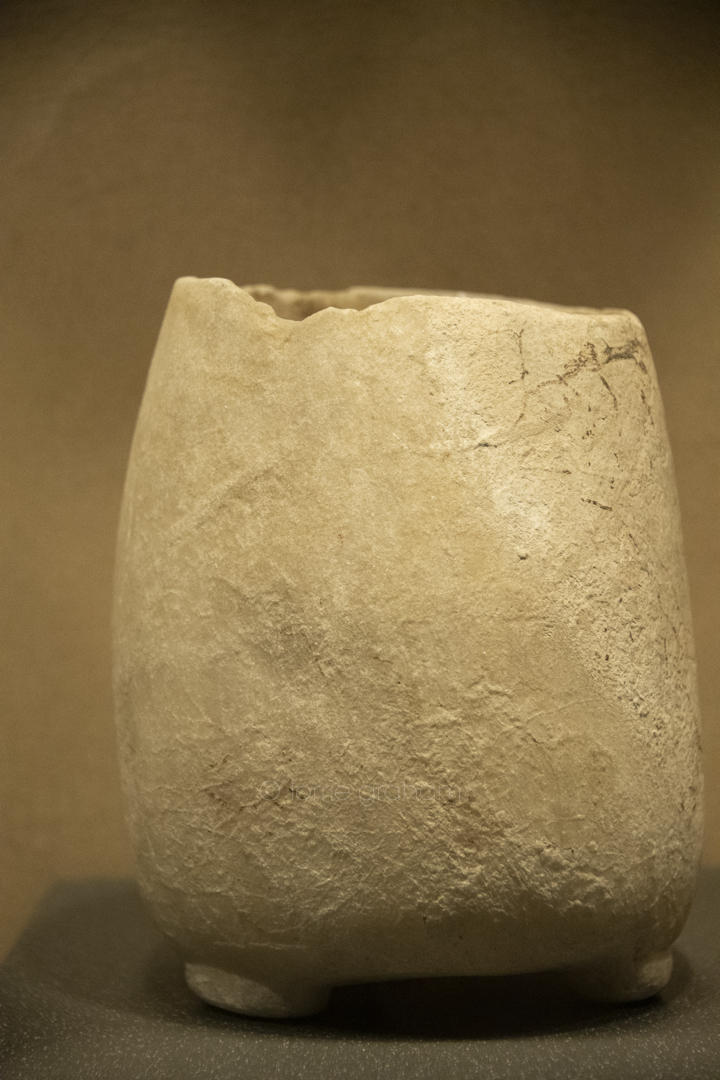 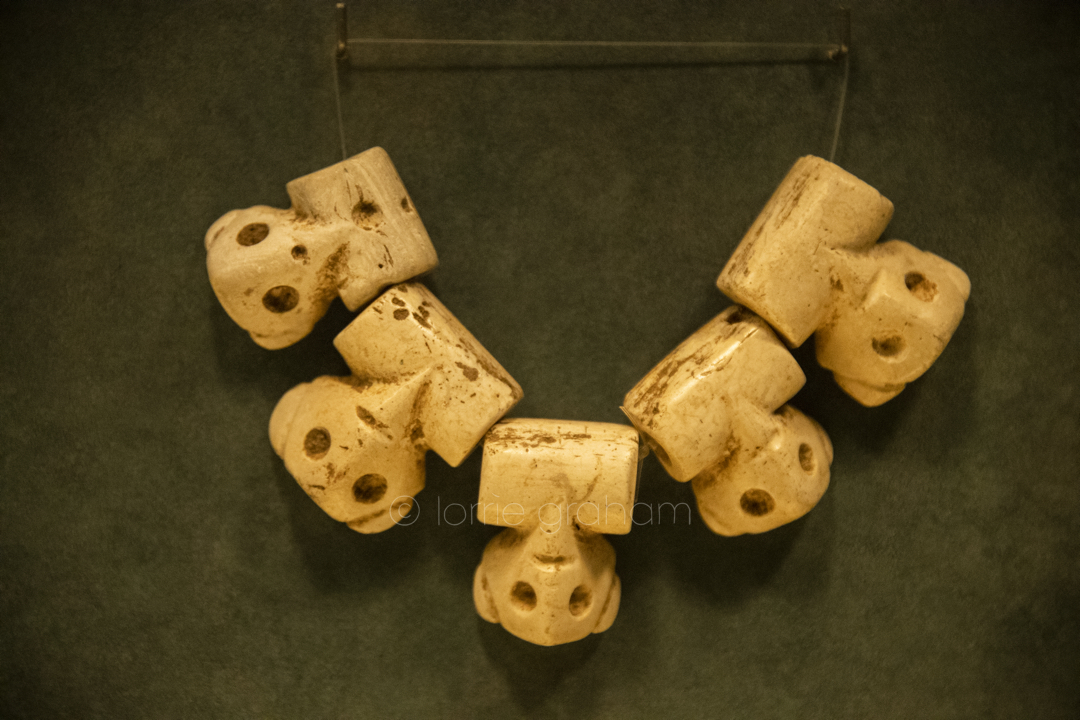 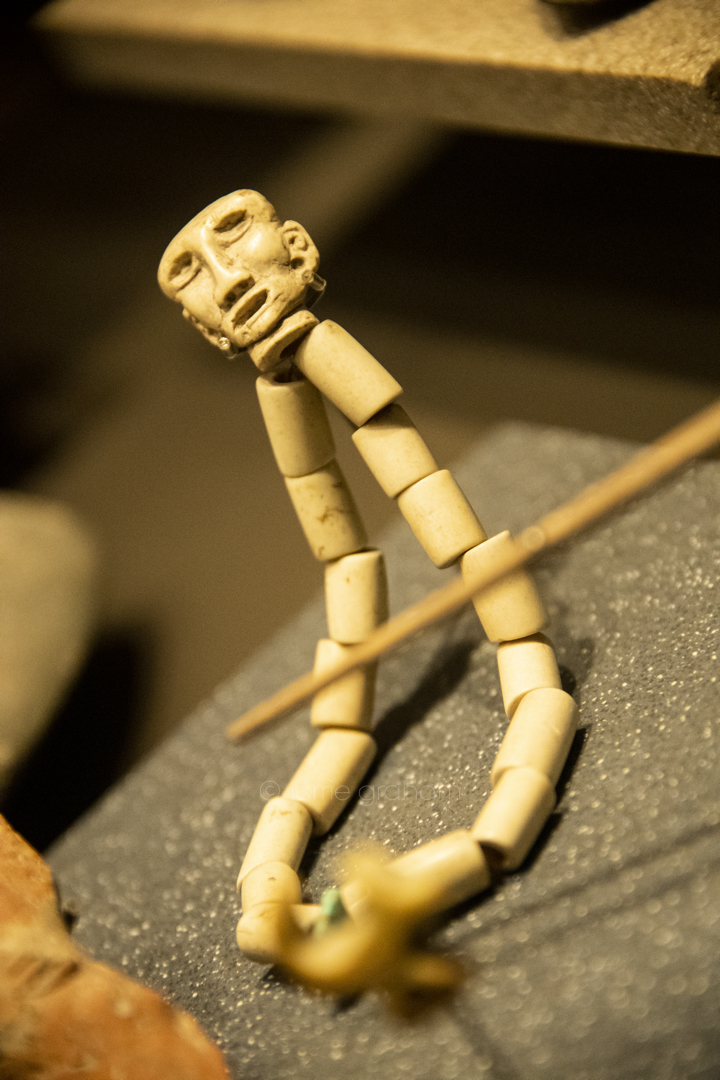 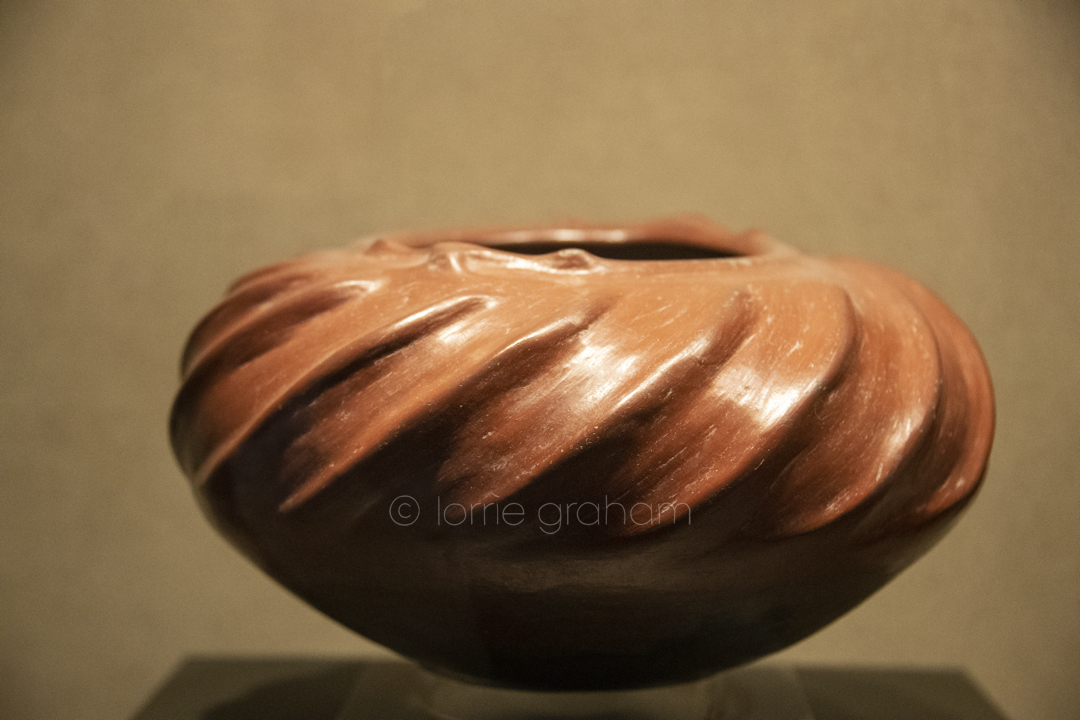 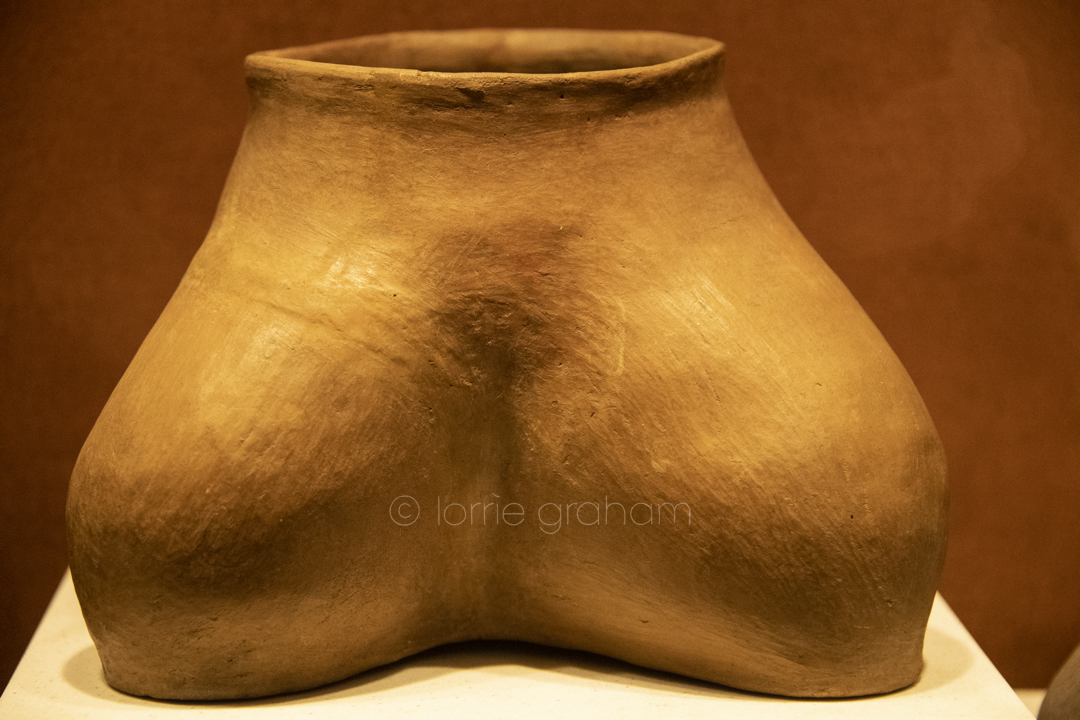 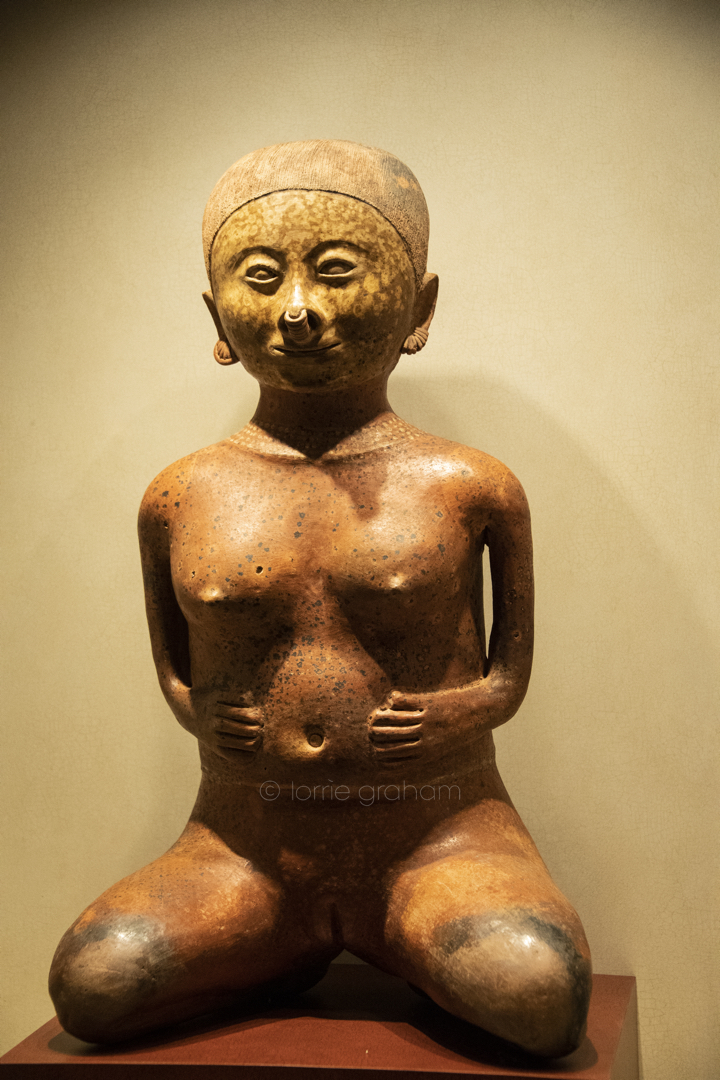 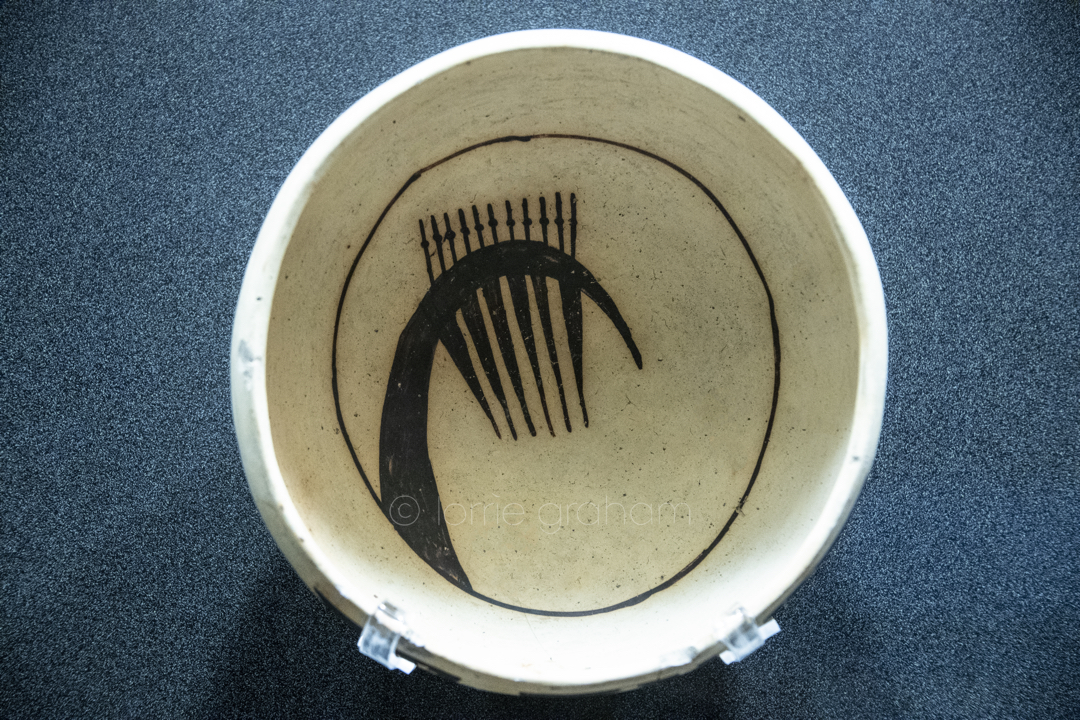 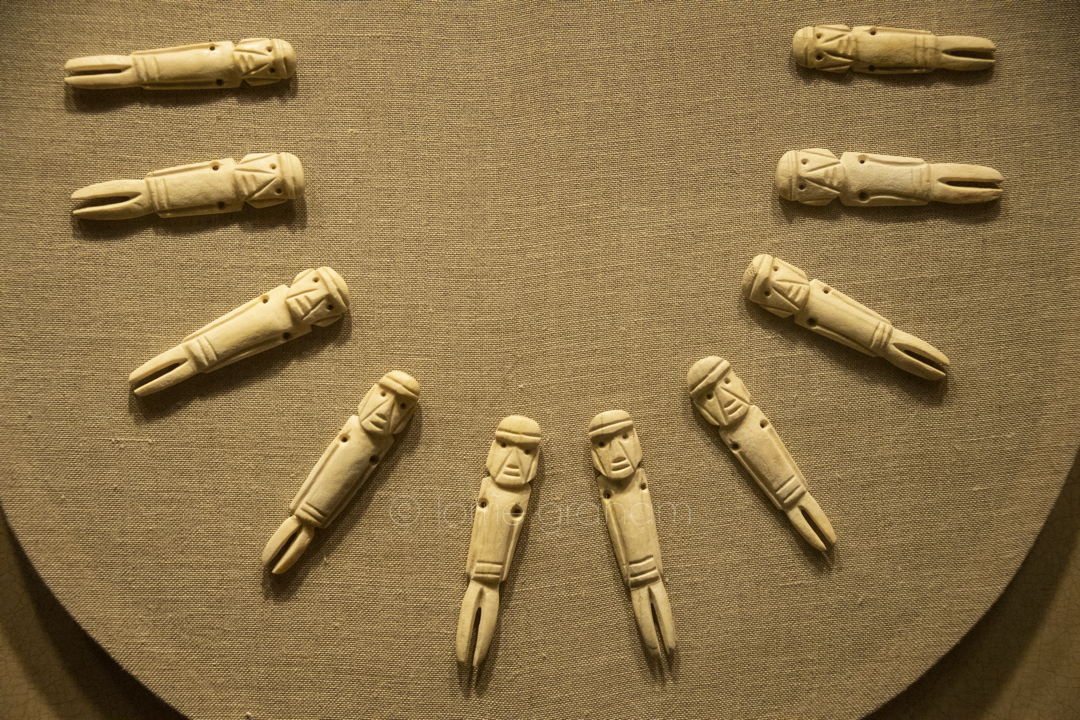