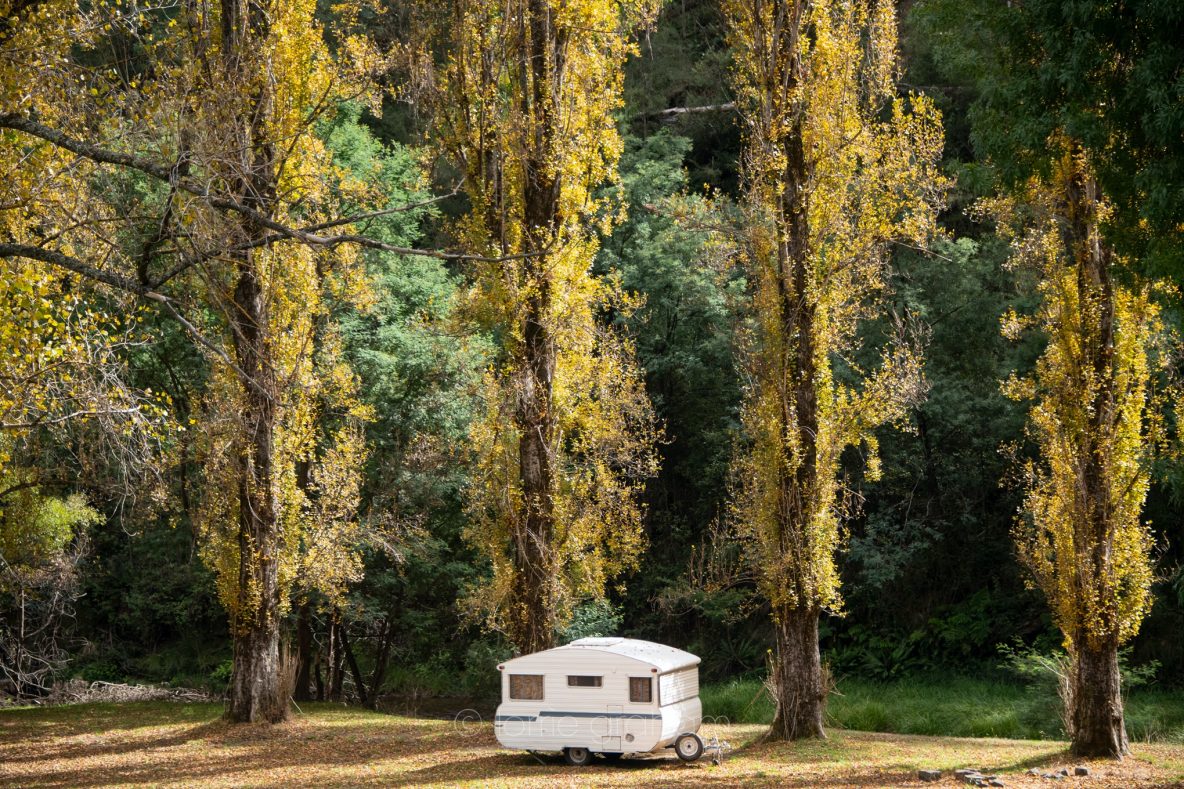 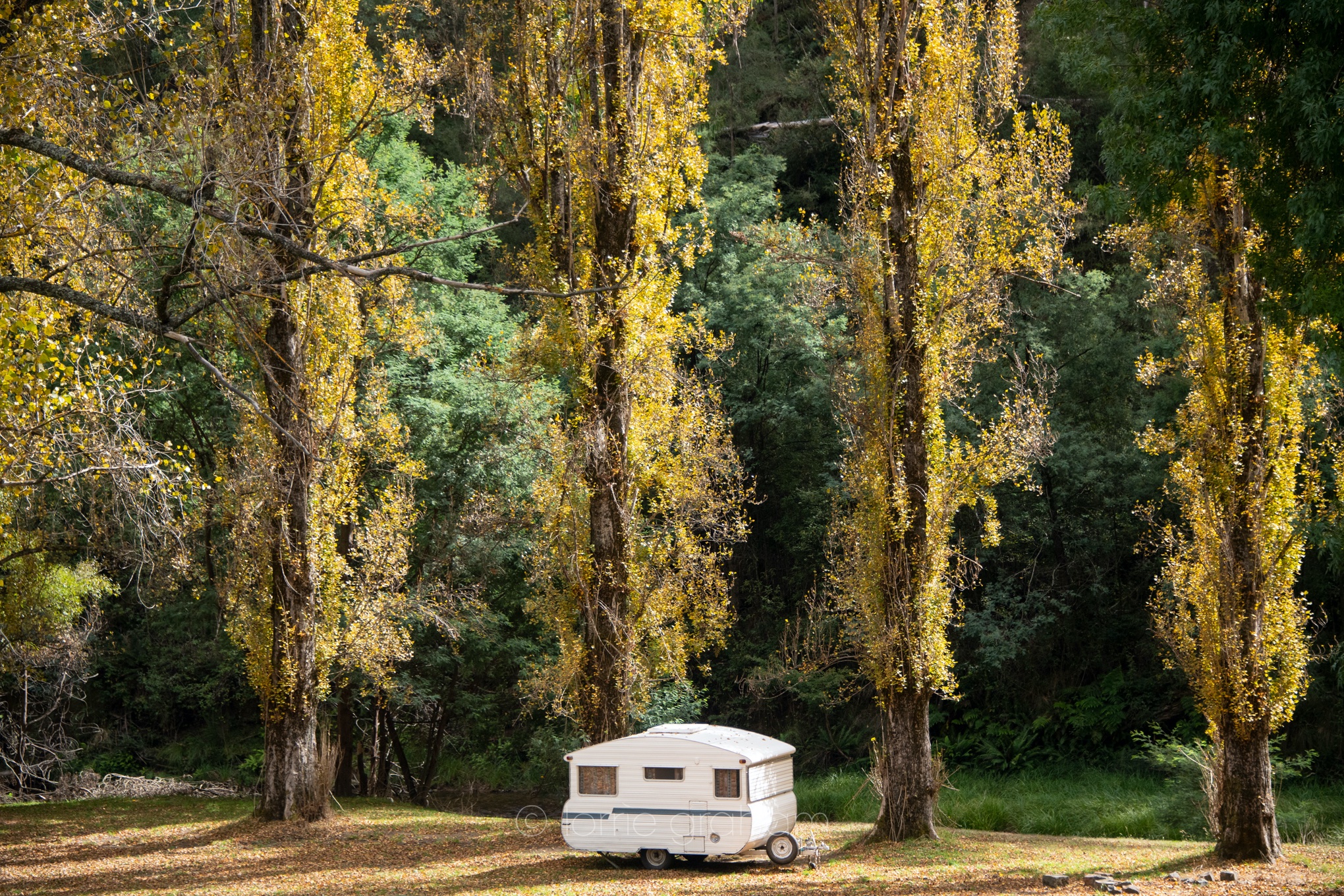 The navigator took the road a lot less travelled out of Jamieson and steered the Fiat onto a meandering corrigated dirt road to the A 1 Mining settlement. I remembered that this was the very home of the writer/editor the late Robert Haupt.

Located north of Woods Point on the Mansfield - Woods Point Road, in the Shire of Mansfield. The town has also been known as Castle Reef, Castle Point, and Raspberry Creek.

The town began after gold was discovered at Raspberry Creek in 1862. The name "A1" indicated that the quality of the gold mined here was 'First Class'. During the late 1860s the town known as Castle Reef had a population of around 300, a Post Office under that name opening on 11 January 1868 (closing 1875).[2] It included two hotels, a general store, a school, a church, and possibly a restaurant. The town's industry was centred on a crushing machine which worked the three gold reefs in the area. These sites and others were amalgamated into the A1 Mine, which continued operation until 1992.

A receiving office opened here on 1 July 1910; it was later upgraded to a non-official post office and closed on 9 March 1967.

The A1 Mine has historically produced in excess of 450,000 ounces of gold and was one of Australia's longest operating mines having been worked from 1861 through to 1992. 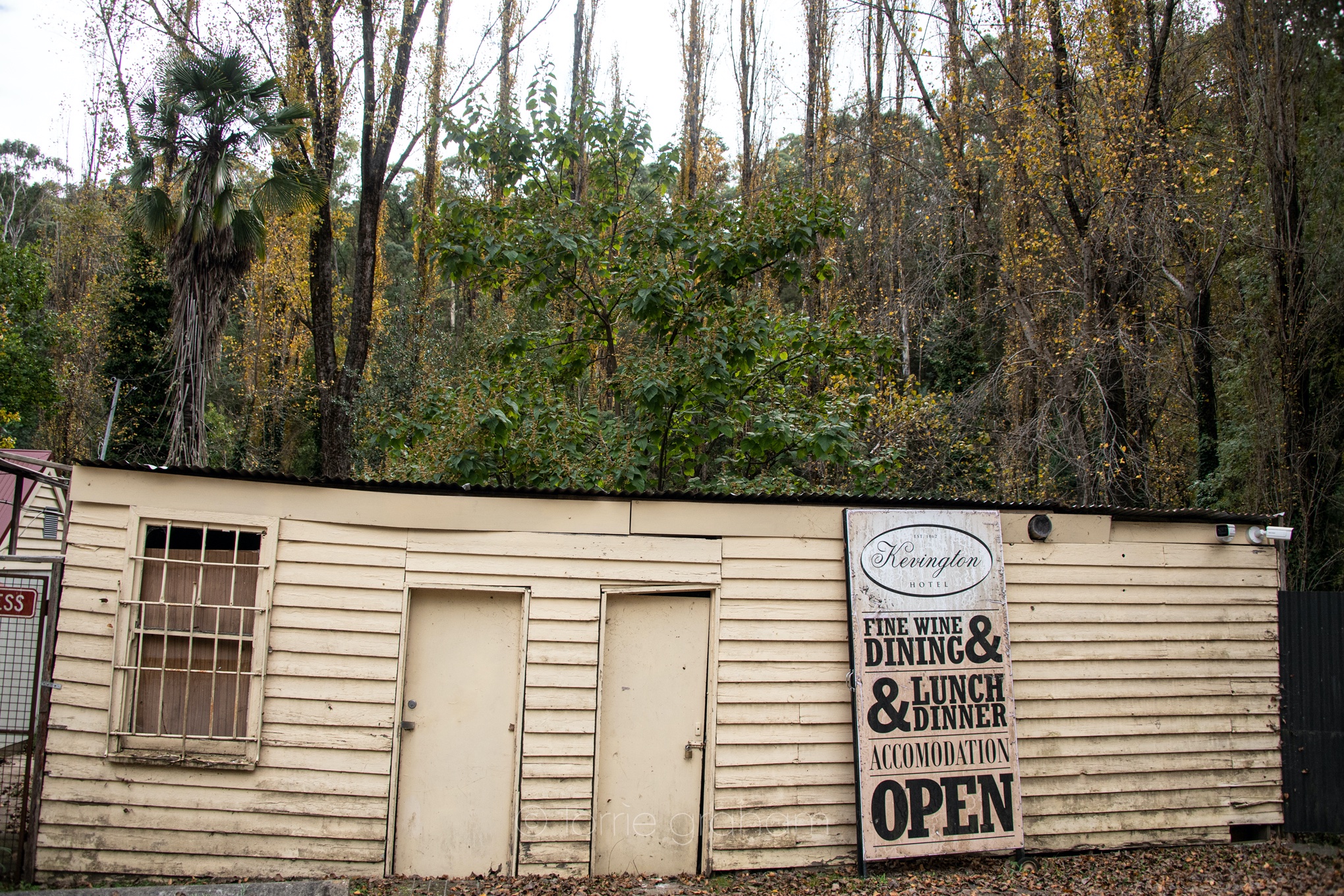 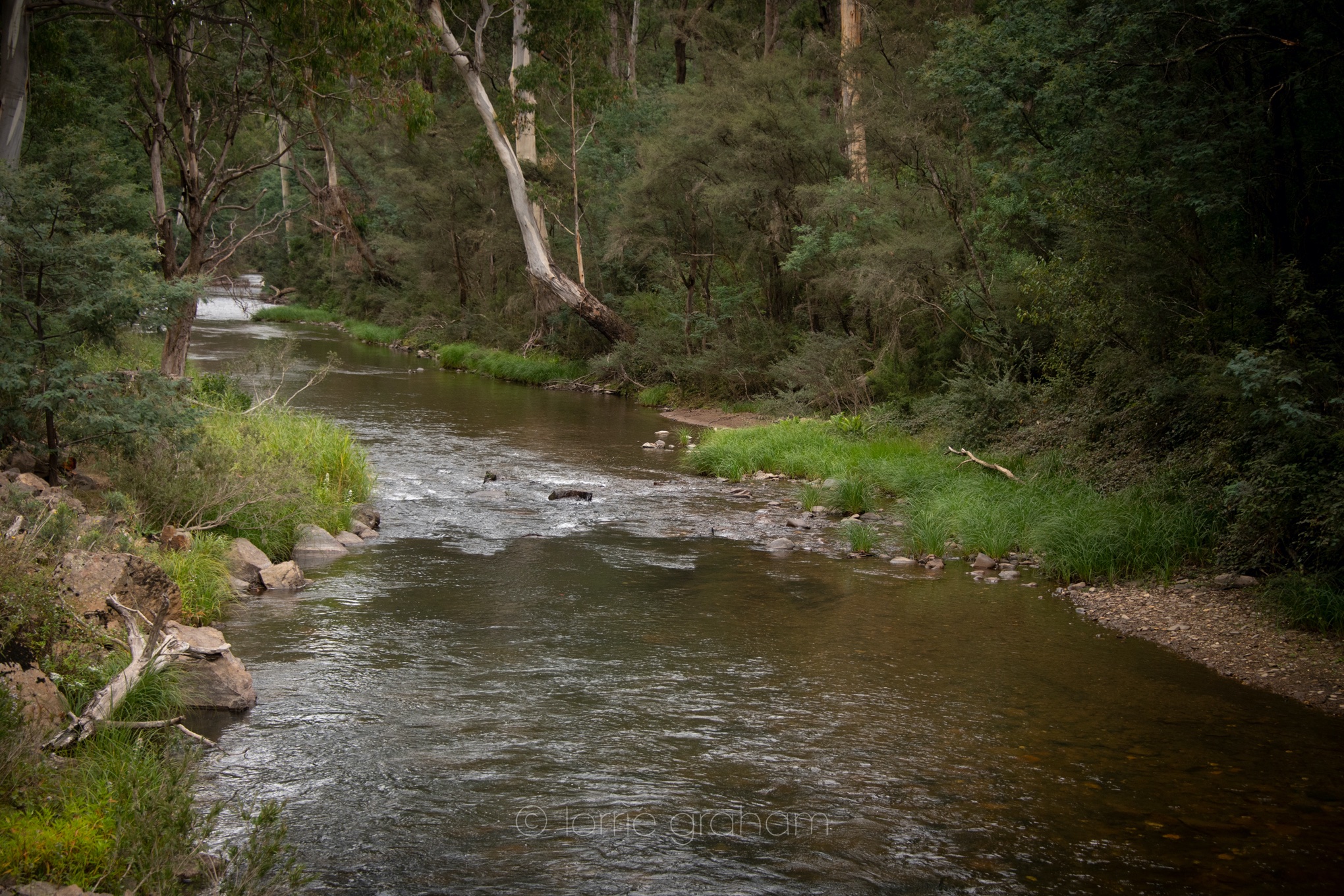 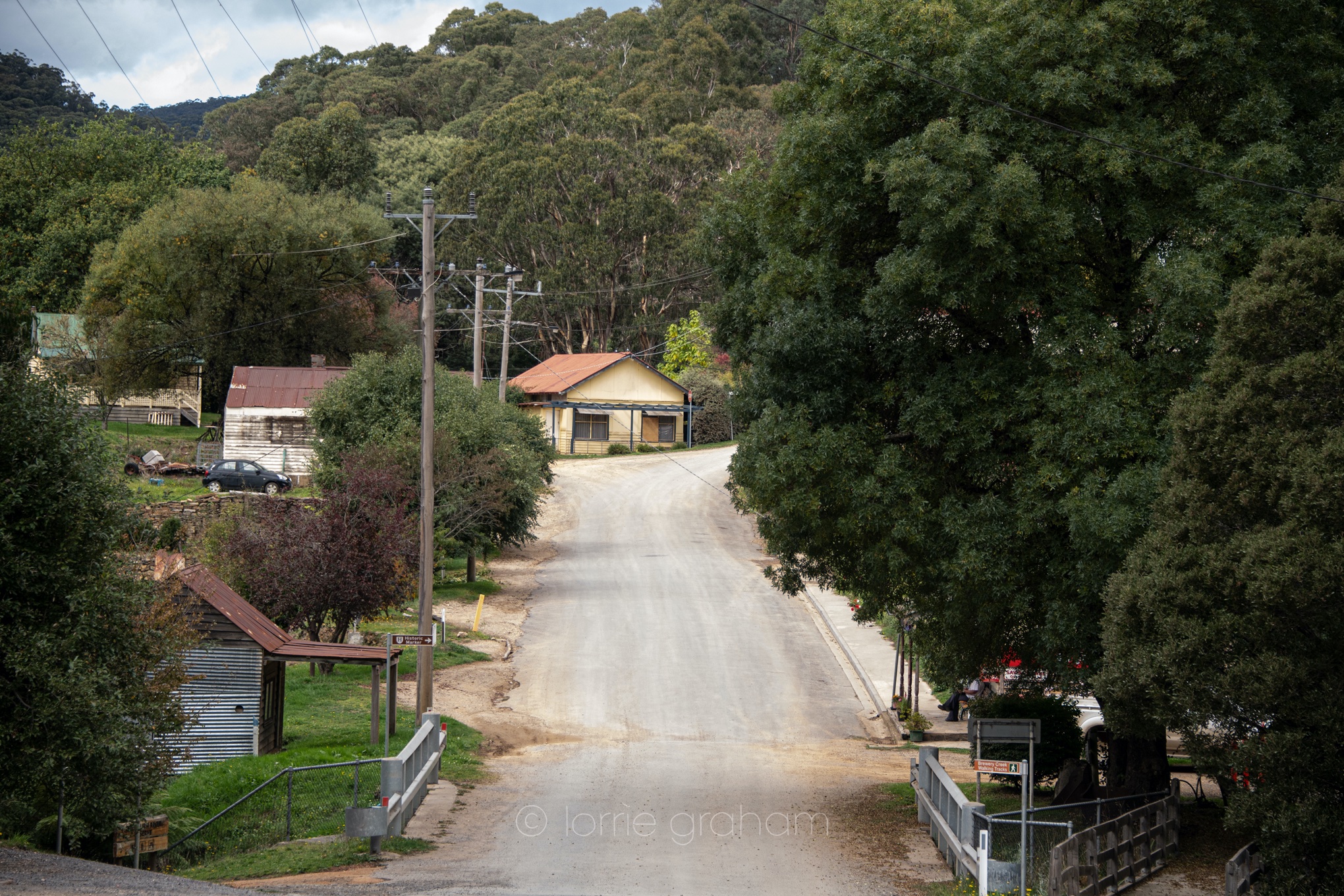 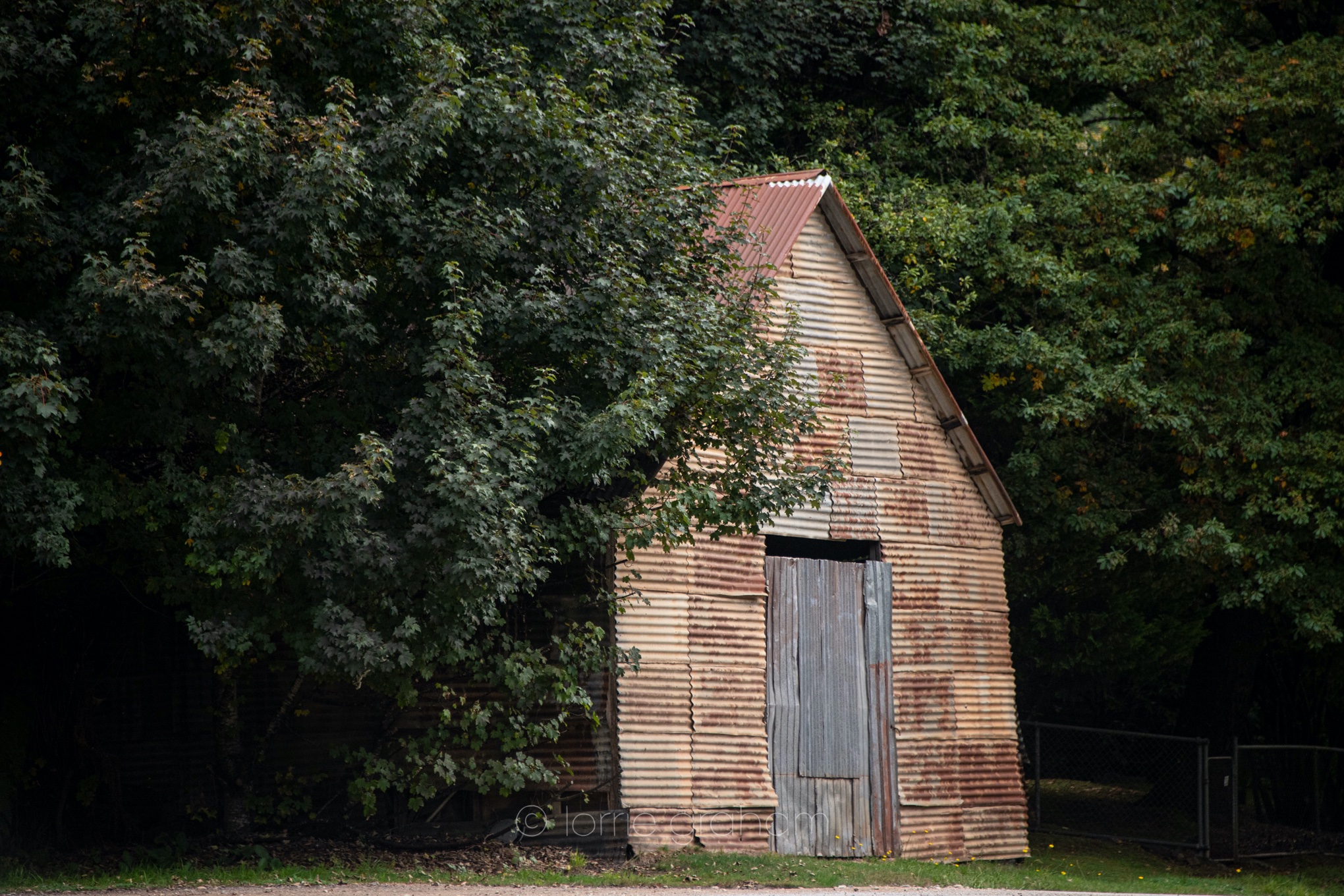 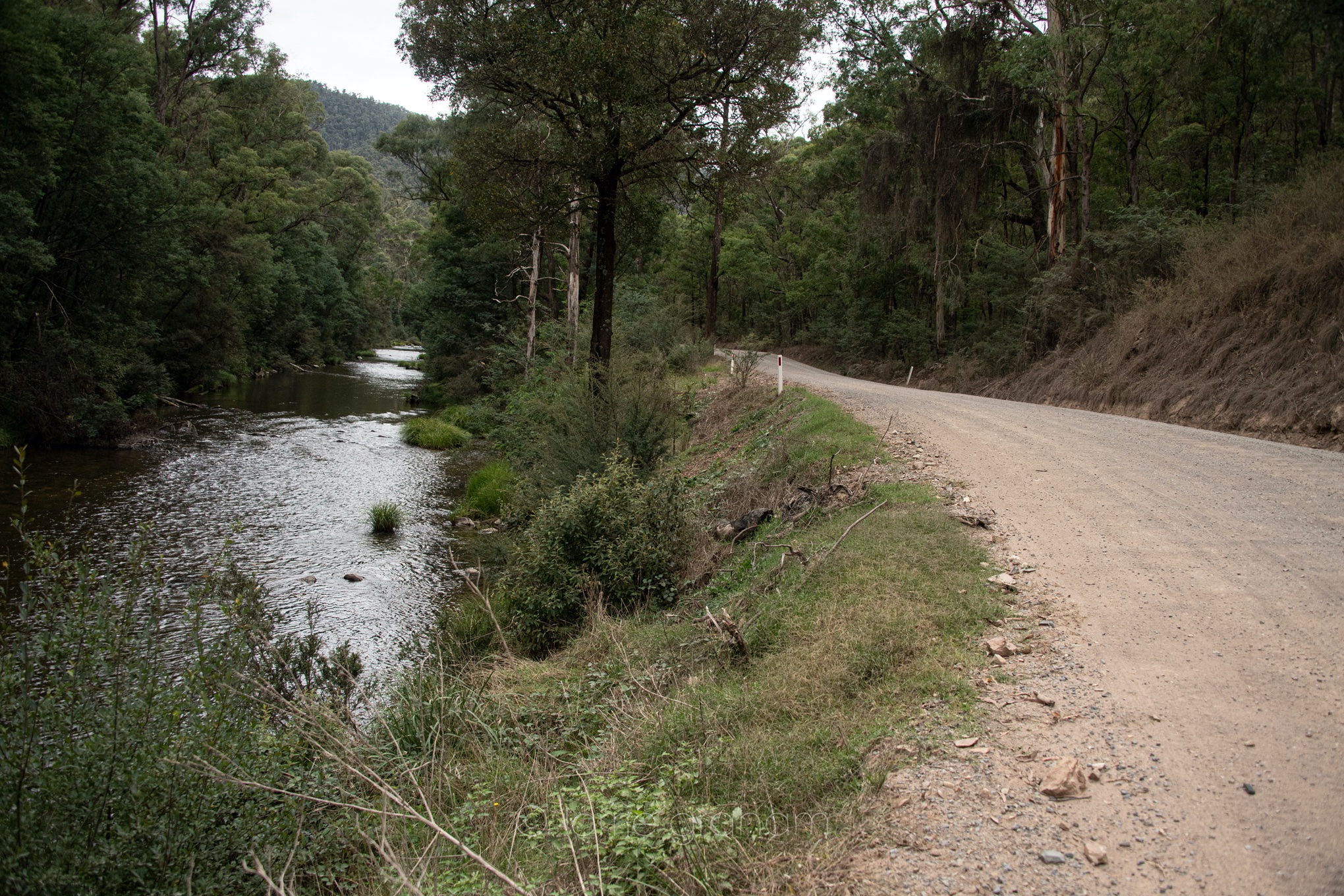 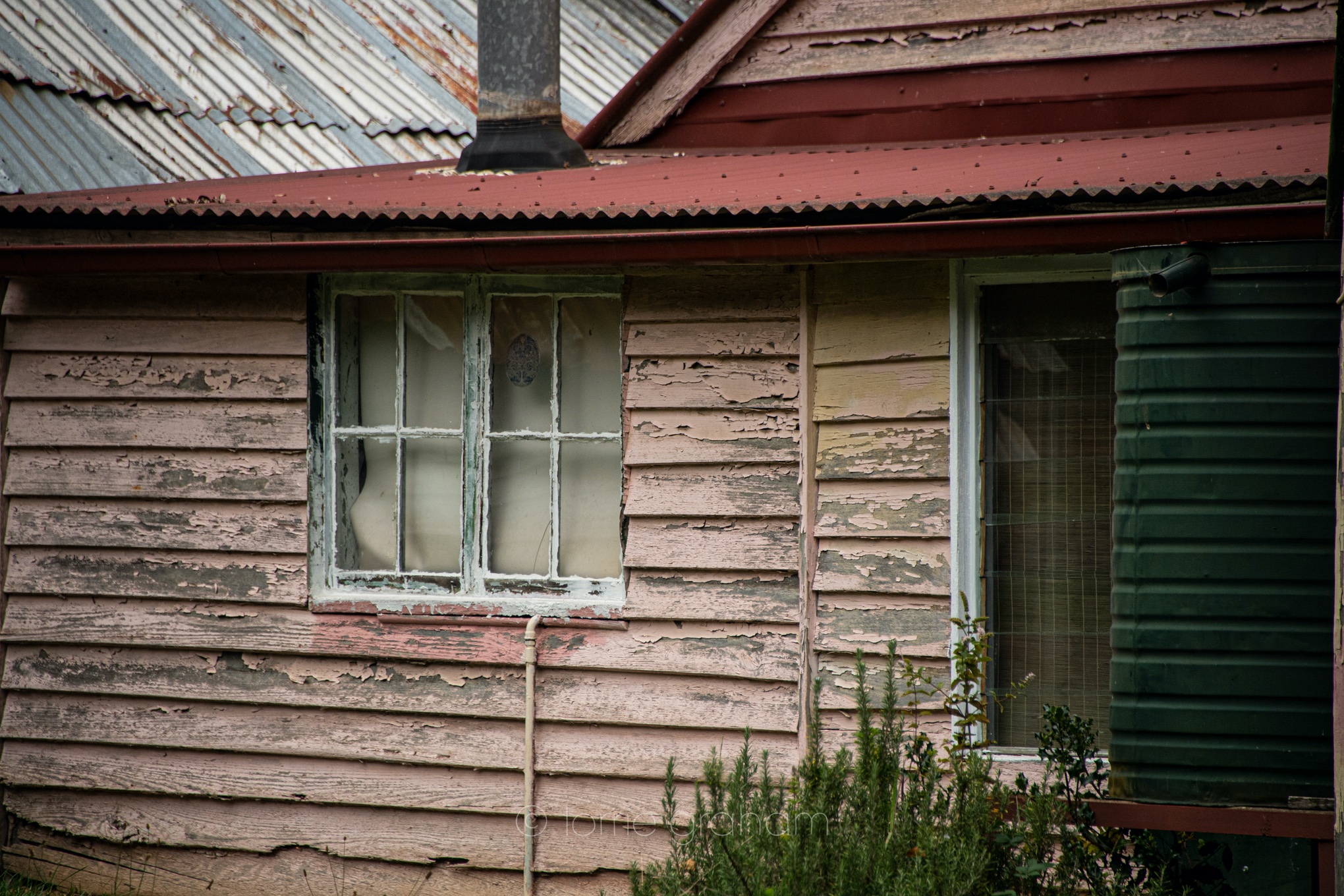 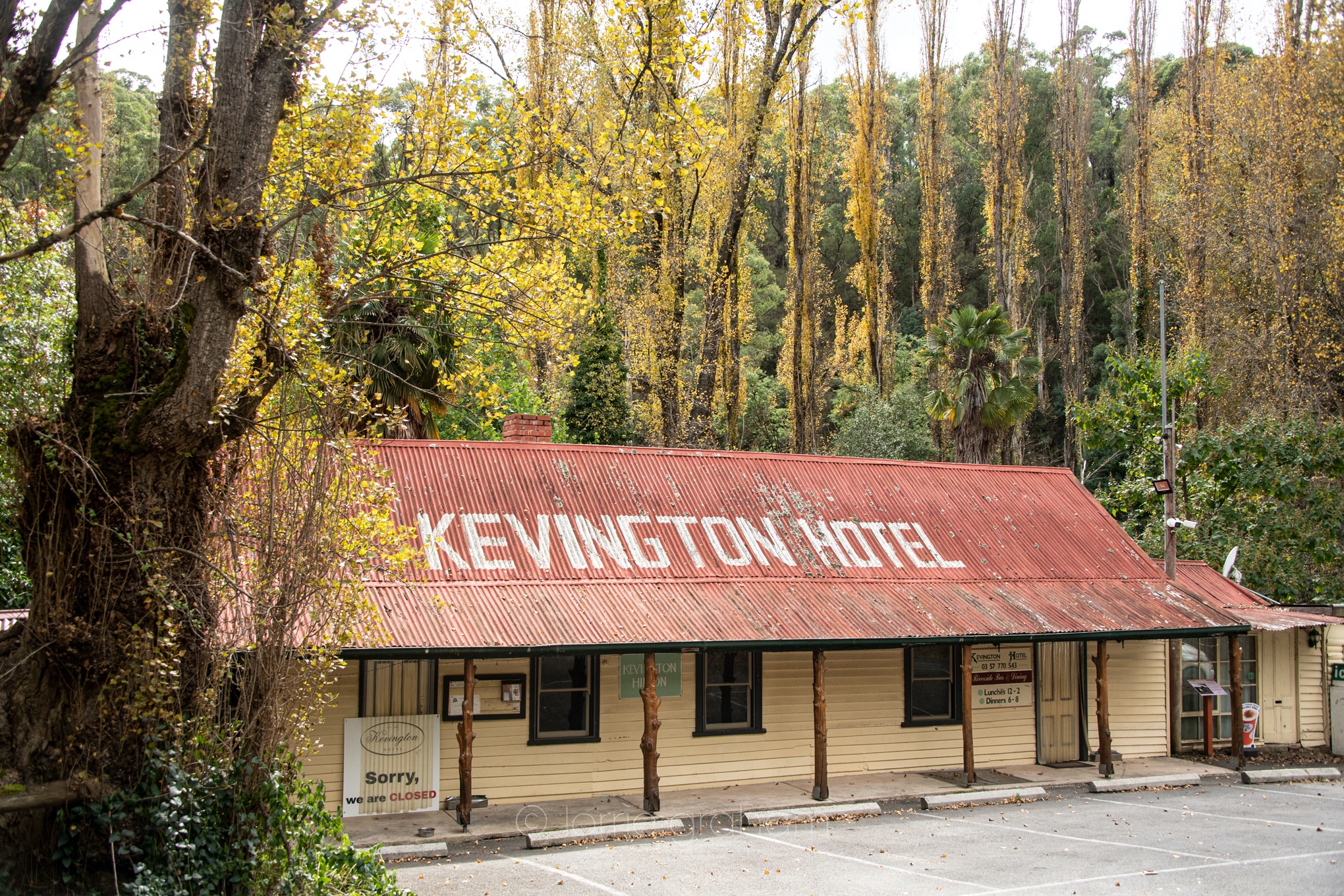 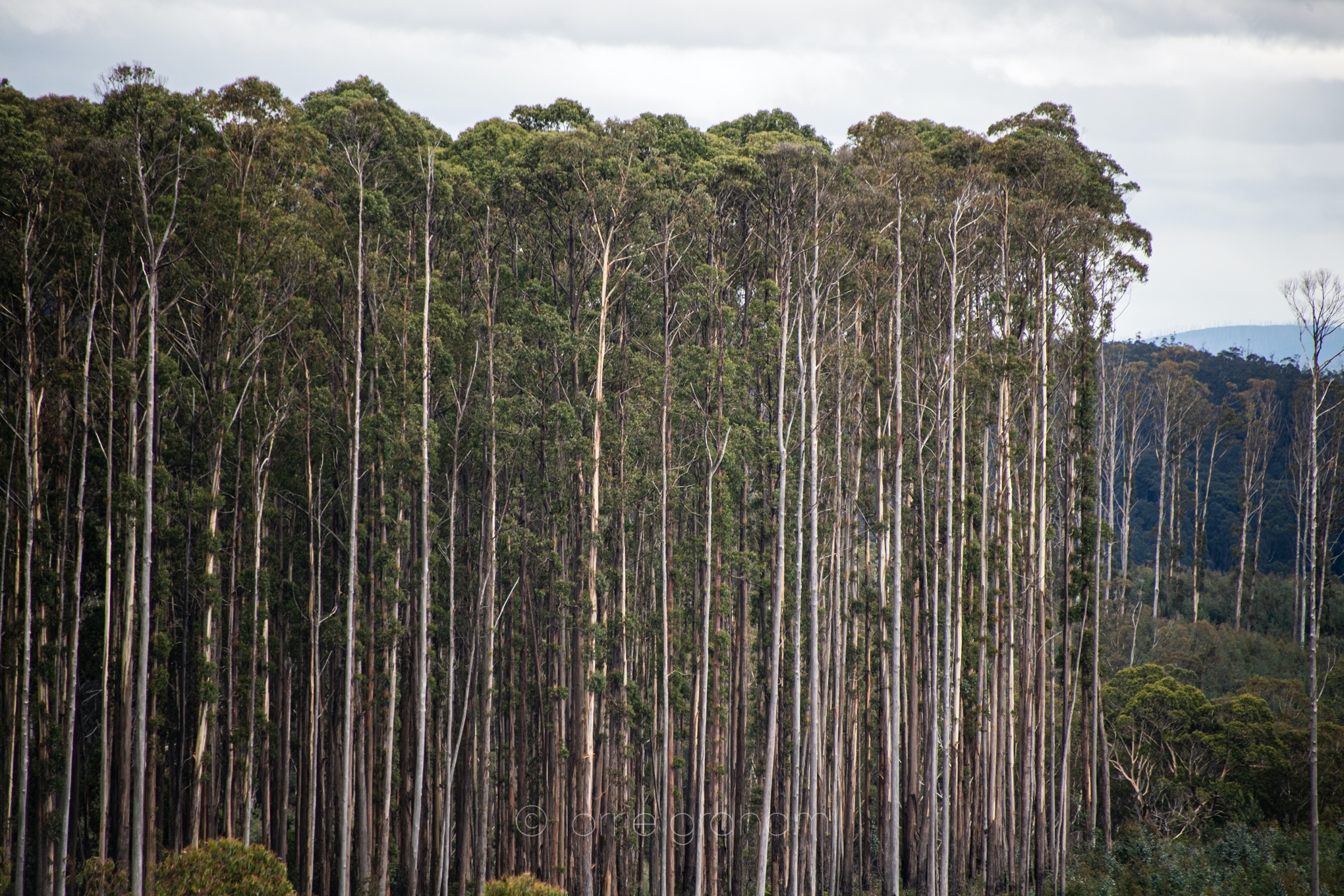 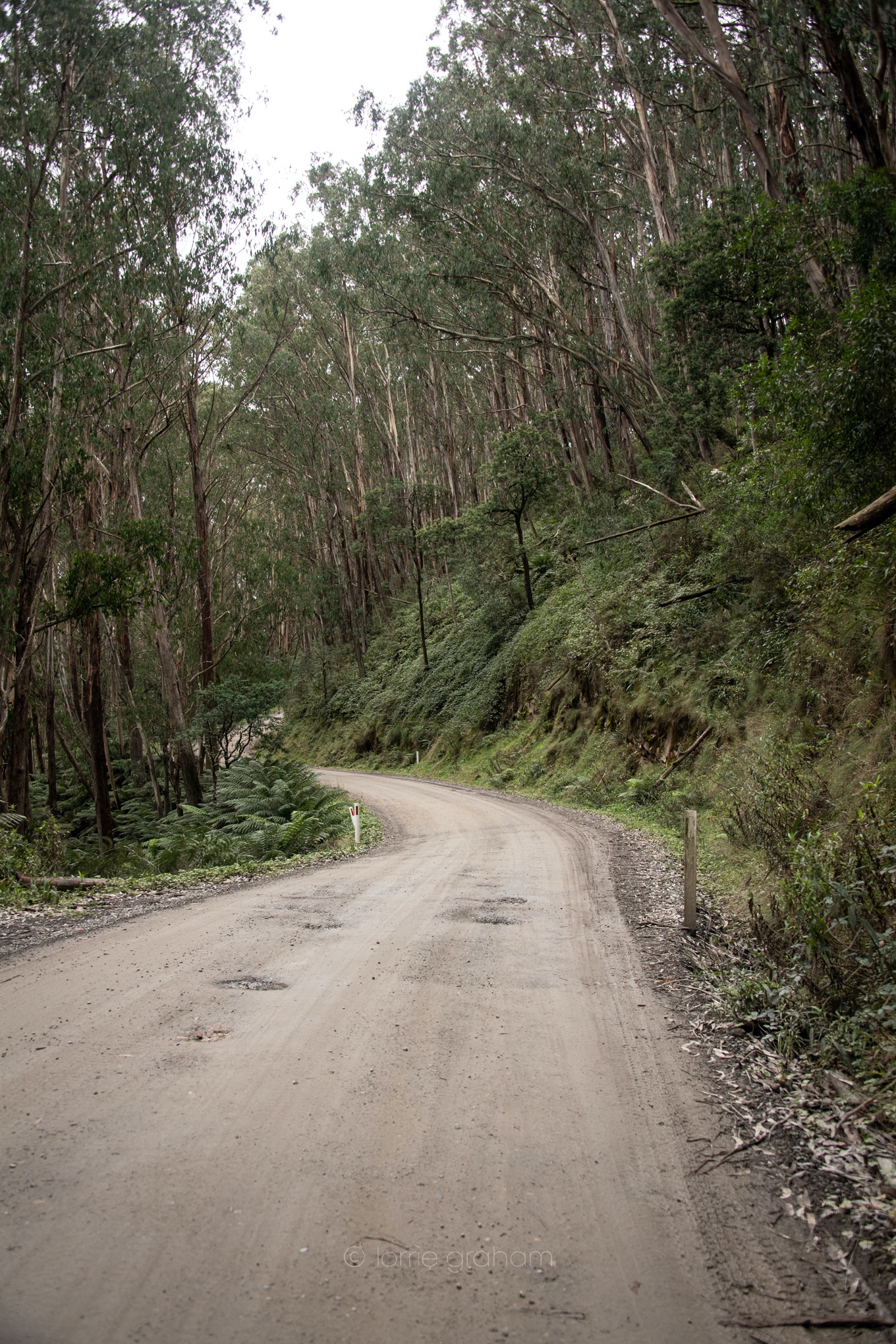 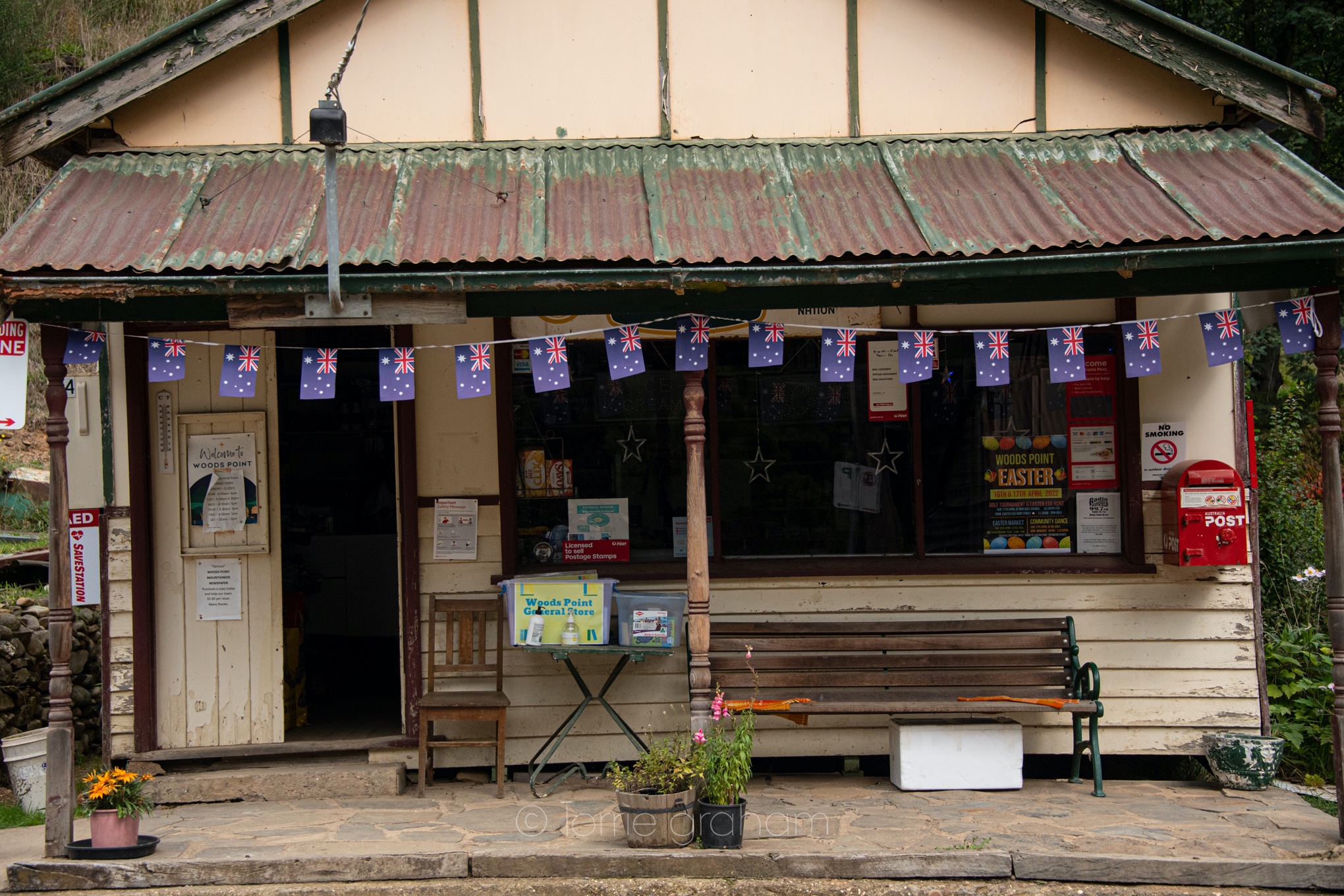 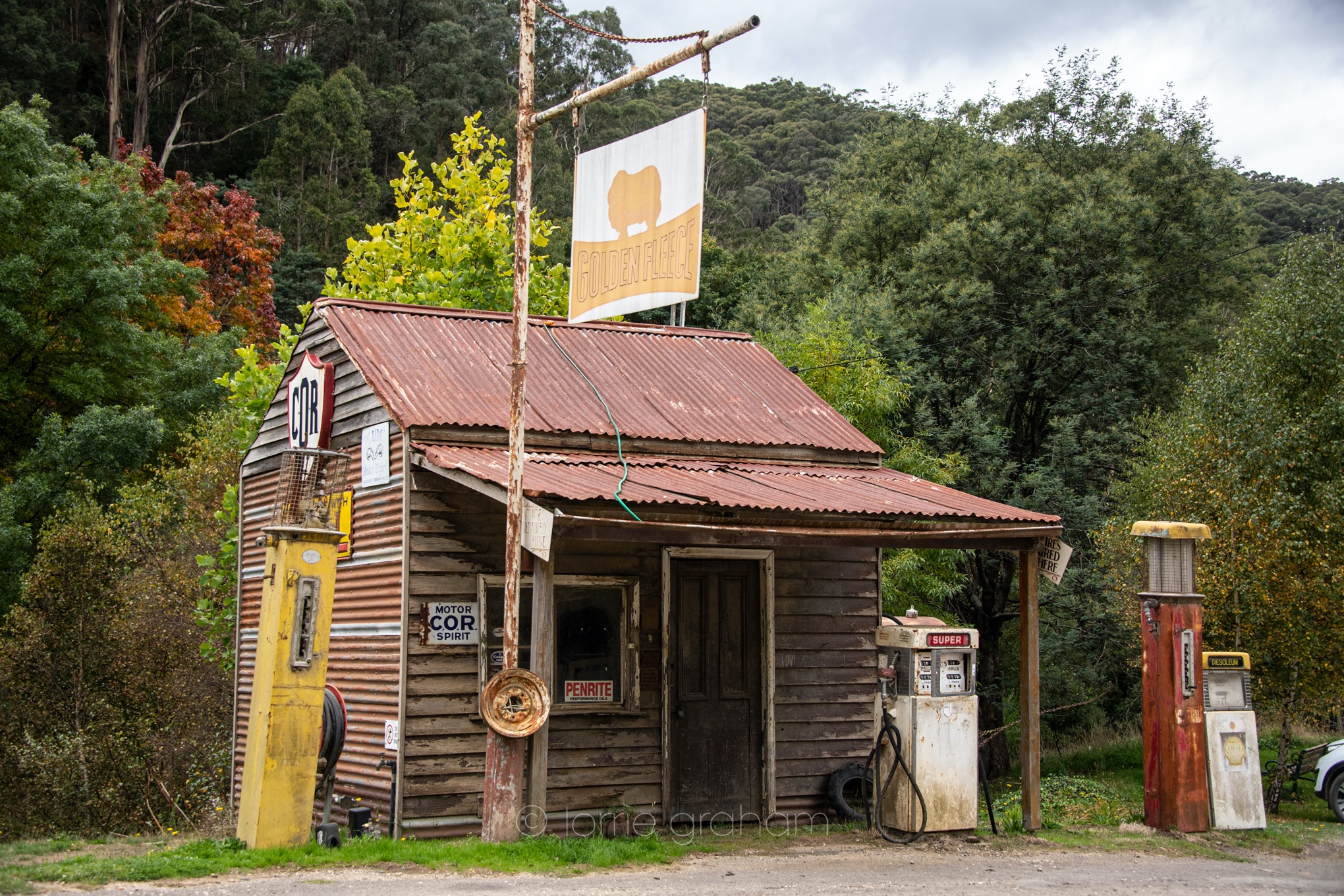 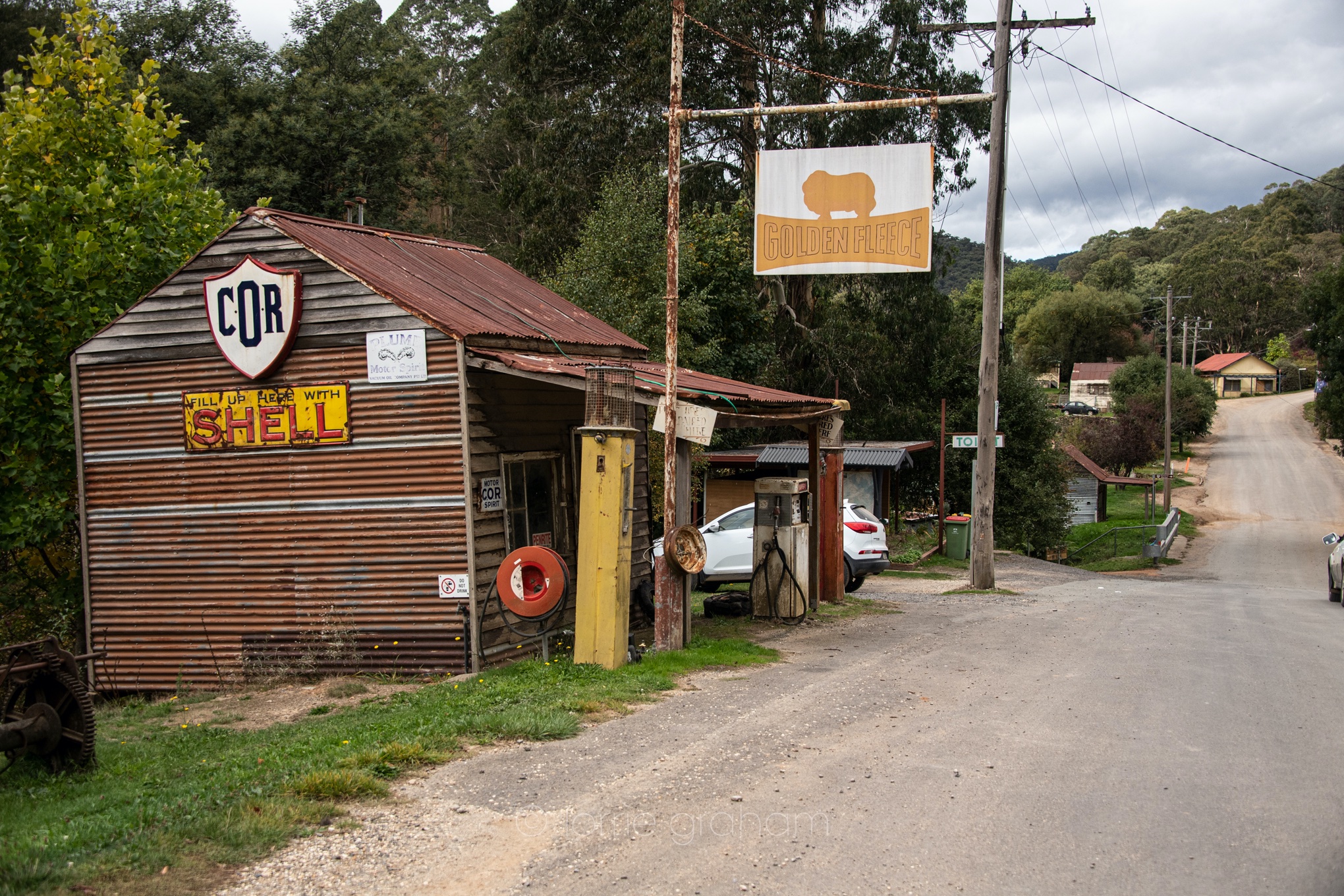 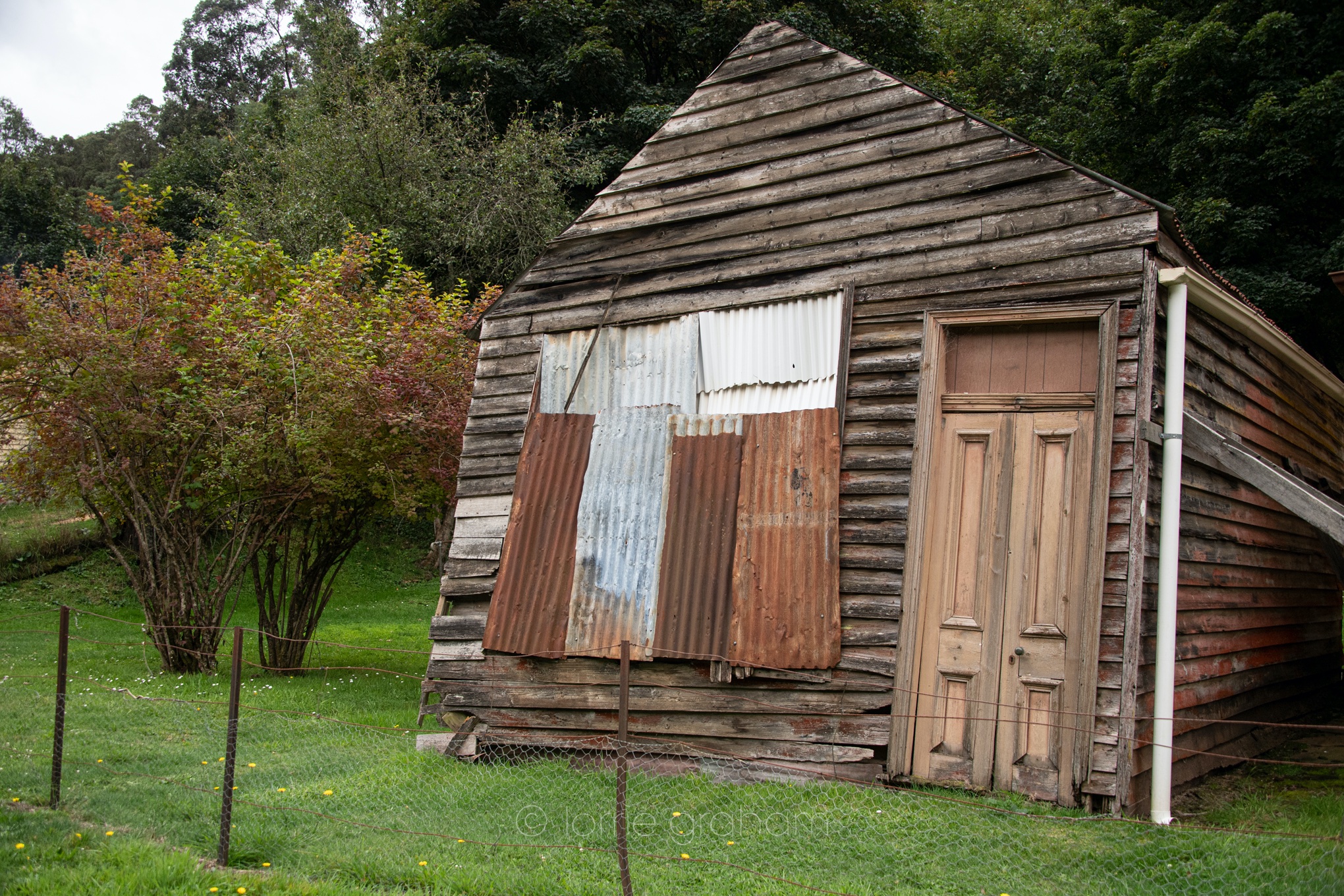 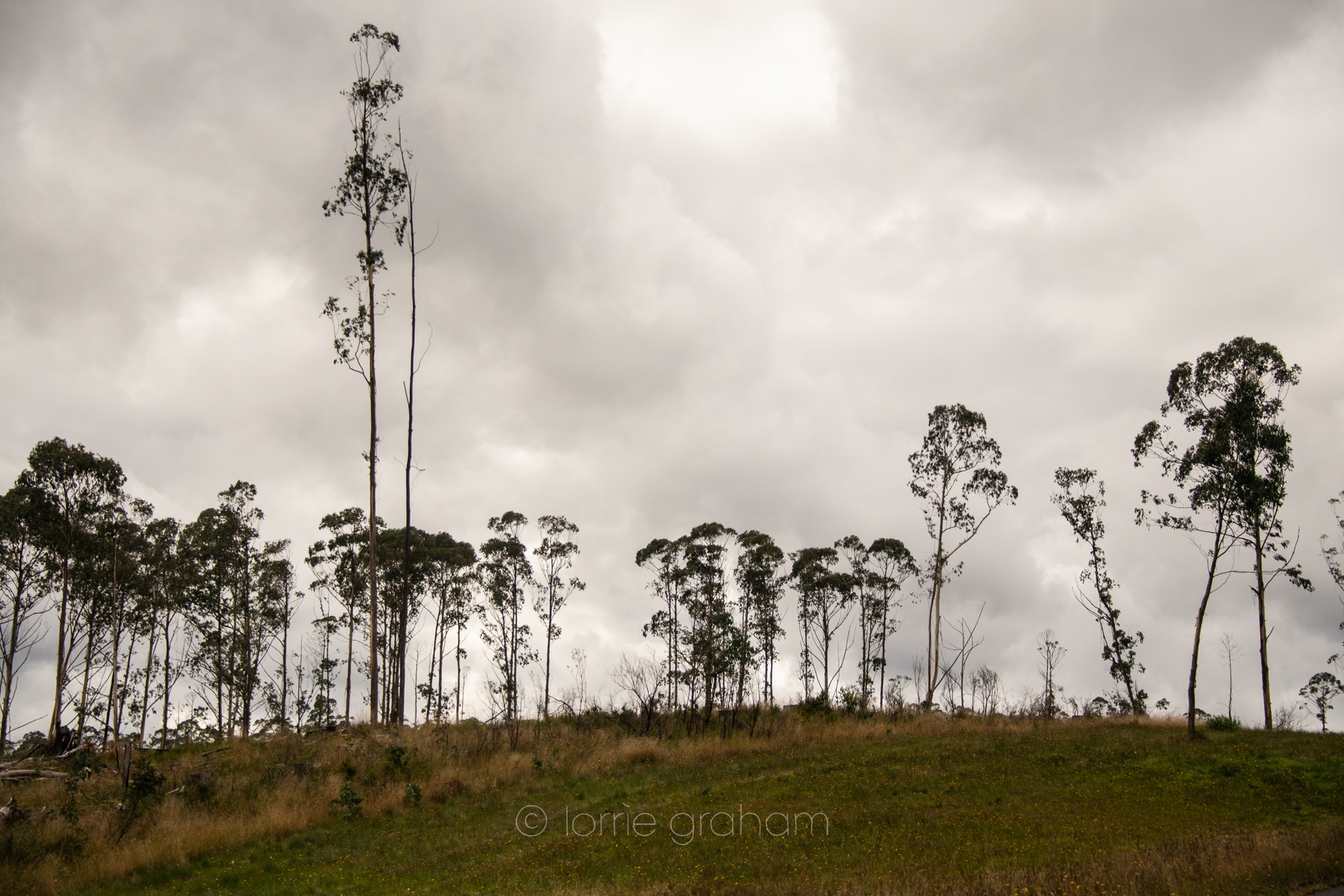