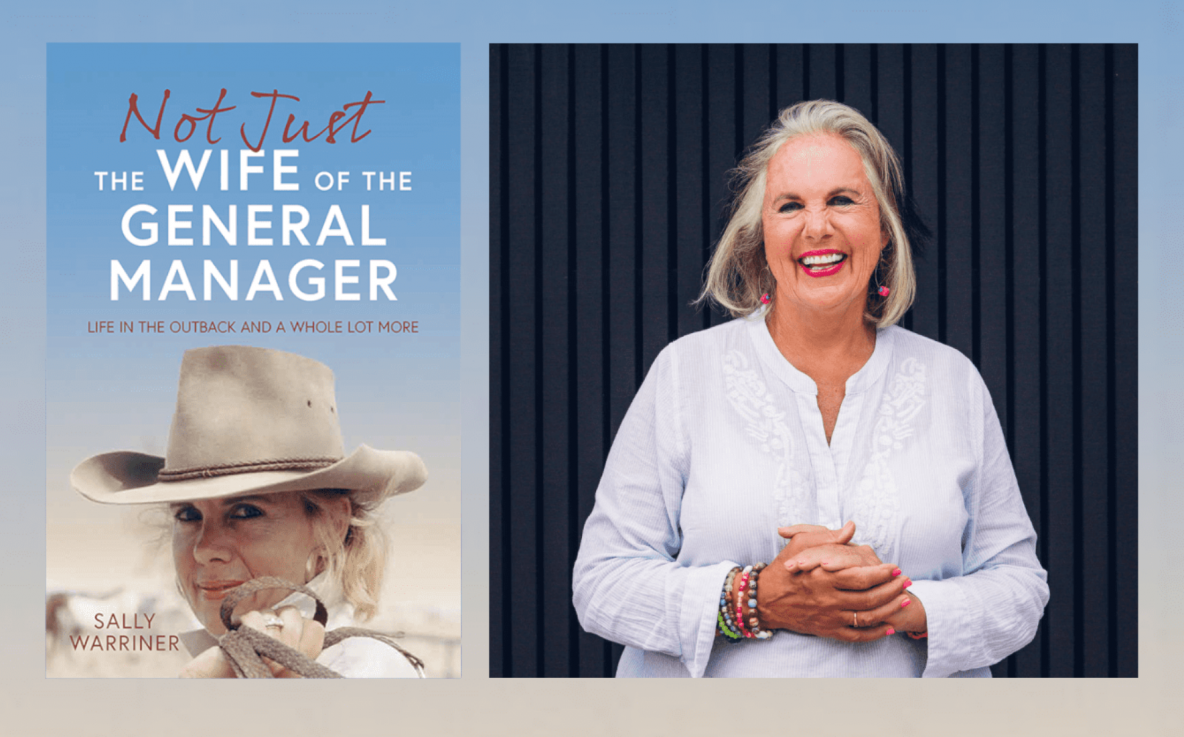 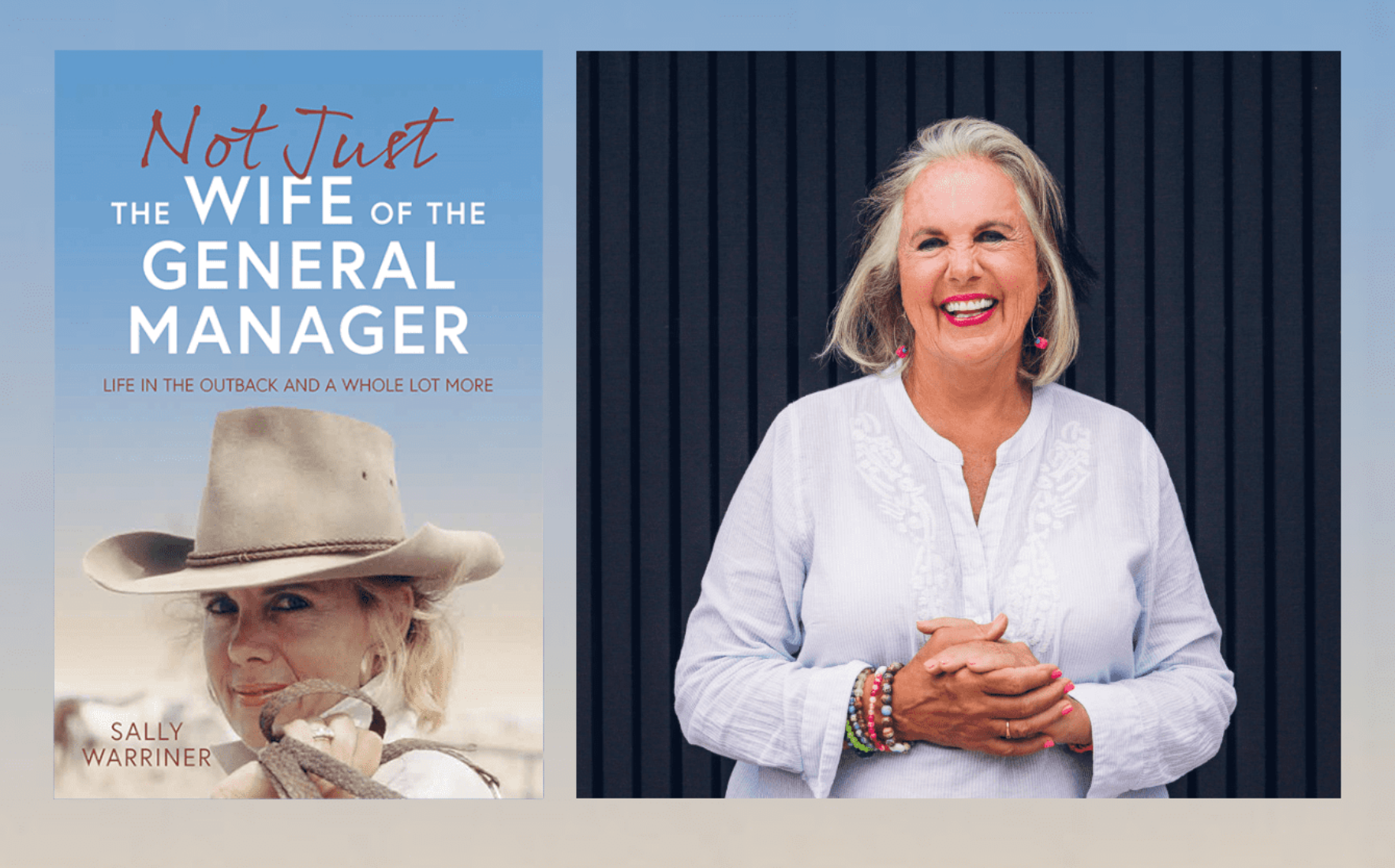 NOT JUST the wife of the General Manager by Sally Warriner  Sally's story will ring true - sadly - for far too many women ...  not just  our generation... and hopefully not of the next!

In the 1970's  Sally was in her early twenties, after a sojourn backpacking overseas she hitched to Australia's far north and instead of heading home to Canberra married a cattle station manager ... and that's how her story begins...

Women, like Sally like you, like me do not only run the house or homestead,  the family, the social calendar but in Sally's case she did just about everything else - she was, as a trained nurse the go to for medical help for a vast area the size of a small country - her then husband Ken Warriner  or " The General Manager" looked after the actual management of the beasts and the vast properties.

So no, Sally was NOT JUST the wife of the General Manager!

The extraordinary stories, backdrop and lifestyle of those who live on huge properties in the Australian outback, that are owned by the rich and powerful, only add to some wild and colourful moments and backstory that run through this book.  It also helps explain why so many get beguiled by the life and lifestyle of living in Australia's vast outback.

Some years ago I spent some time with Sally's sister and brother-in-law Susan and David Bradley at their then property just our of Kununurra in the Kimberly called Carlton Hill. I remember levitating in a very small Bell helicopter and hovering over the Ord River and then skimming just above the heads of large sun baking crocs...so I too have been beguiled by that life ... if only in small gasps.

This is a great book that allows a peak into a life very few get to live. It will make you want to throw things ... for sure .... but you will laugh out loud and cry! No woman is a NOT JUST.

Thank you Colleen Ryan for this recommendation.

The book is published by Hardy Grant and available in all good bookstores..