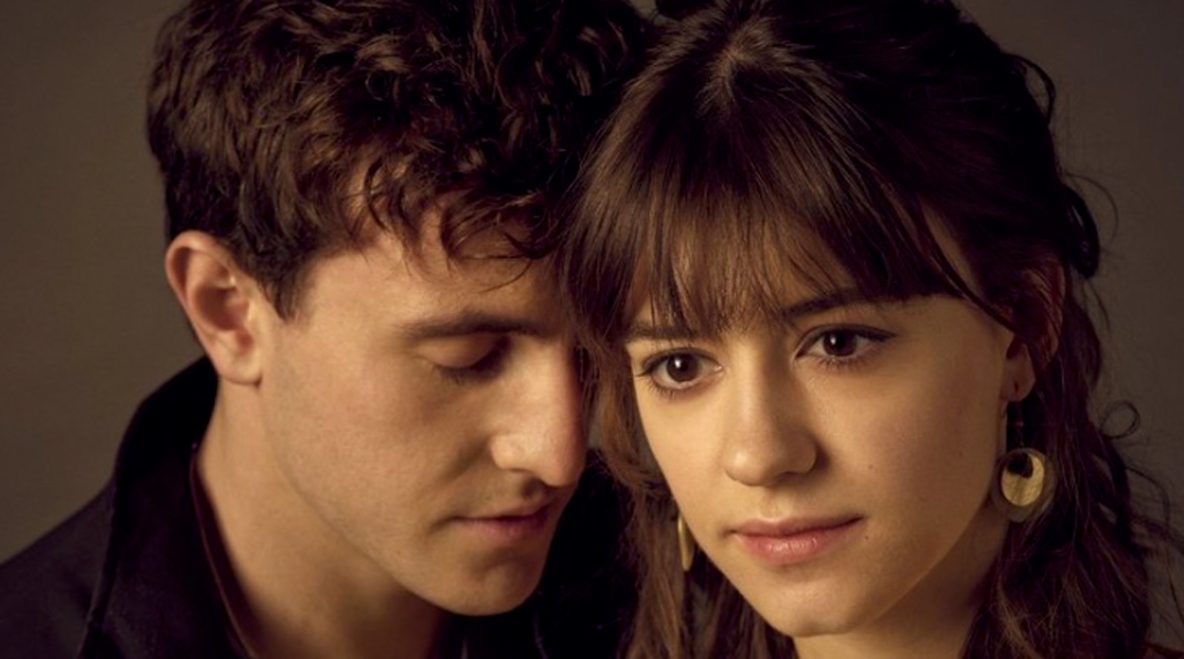 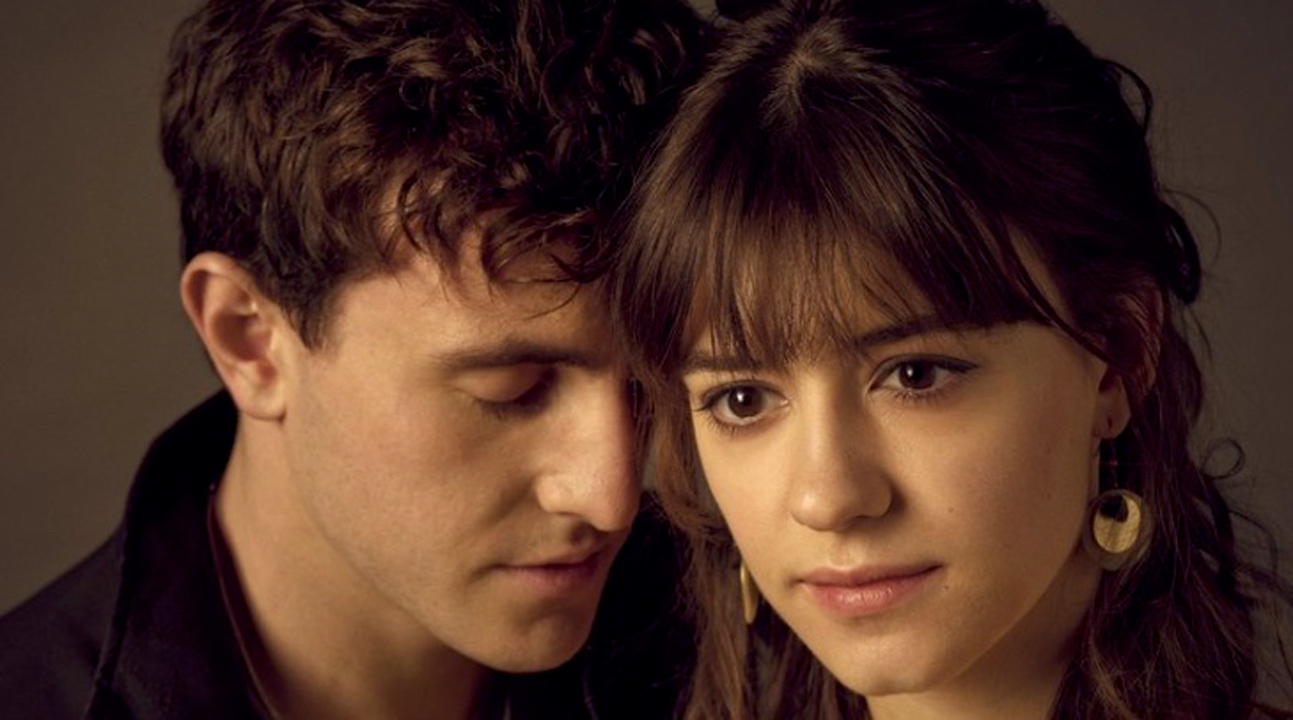 Normal People stars Paul Mescal and Daisy Edgar-Jones hilariously reprised their roles as Connell and Marianne on RTÉ Does Comic Relief on Friday night, with their perma-complicated relationship receiving some input from a most surprising special guest.

With director Lenny Abrahamson back behind the lens, and playwright Conor McPherson going meta with author Sally Rooney’s characters, this was just like the series: it left you wanting more.

The unexpected postscript to the TV drama phenomenon of the year began with Connell still struggling to express himself – this time in the confessional!