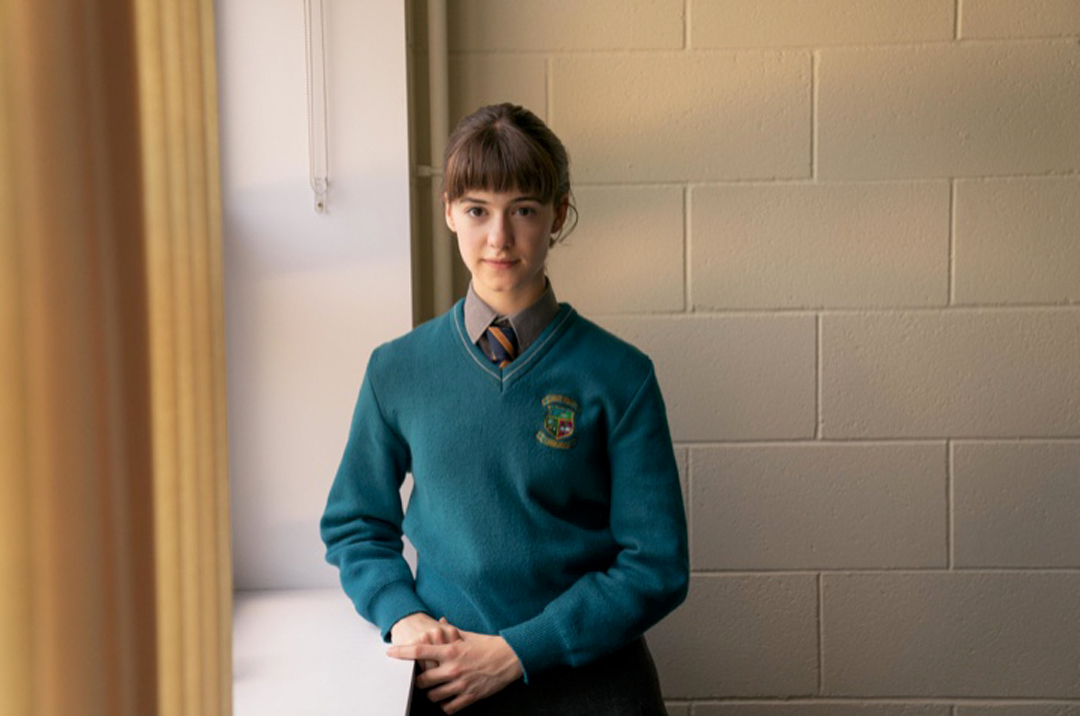 Even if you have never read Sally Rooney’s “Normal People,” you will immediately realize that the TV adaptation is a young-love story.

If the moony soundtrack doesn’t clue you in, you will need only a few seconds in the presence of Marianne (Daisy Edgar-Jones) and Connell (Paul Mescal), who have so much chemistry you may need lab goggles.

It is also, as the series soon makes graphically clear, a young-lust story, in which the copious, urgent sex is as much an expression of character as of hormones. But beyond the heavy emotions and heavy breathing, this gorgeous, melancholy series,  is really about growing up: the necessary, wrenching process of breaking down the person you were in order to become the person you’re going to be.

Set in Ireland in the early 2010s, “Normal People” introduces the small-town schoolmates Marianne, who comes from money, and Connell, whose mother cleans house for Marianne’s family. Their dynamic inverts the teen-drama cliché of popular rich kid and alienated poor kid. Marianne is the outcast, bookish and sarcastic. Connell is beautiful, athletic and well-liked, socially comfortable but self-effacing. What they have in common are an instant attraction and a sharp intelligence.

The first tumbles them into bed; the second makes them realize they can talk to each other as with no one else. When they first undress in front of each other — there is much equal-opportunity nudity here — it feels less prurient than like a milestone: They’re each about to get to truly know another person outside their family.

Where in some teen stories sex is an end in itself, in “Normal People” it’s a way of experimenting with your identity, with your relation to other people, with power and powerlessness. After an early flirtation, Marianne revels in Connell’s attraction to her: “You were tempted. I tempted you.”

Sex, and then love, reveal Connell’s insecurity despite his popularity. Marianne, whose self-worth is also undermined by her villainously unloving family, eventually develops a streak of masochism. In bed and out of it, each has something the other craves and lacks: Connell’s even-keeled kindness, Marianne’s decisiveness and bracing honesty. (“You just always know what you think,” he tells her. “I’m not like that.”)

Rooney, who adapted the series with Alice Birch and Mark O’Rowe, has created a complex study of power wrapped up in a heartfelt teen soap. When Marianne suggests keeping their affair a secret, Connell — afraid to be teased by his friends — agrees too readily, a hurtful choice that echoes in their relationship for years.