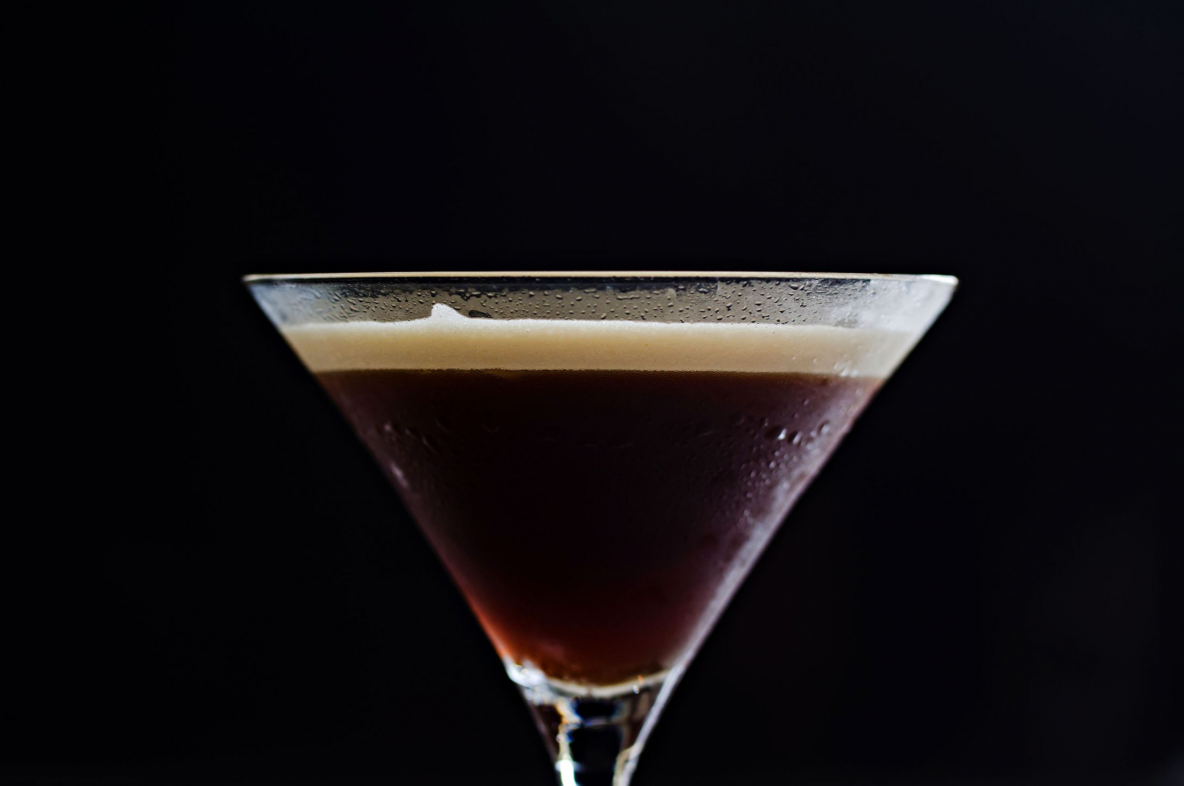 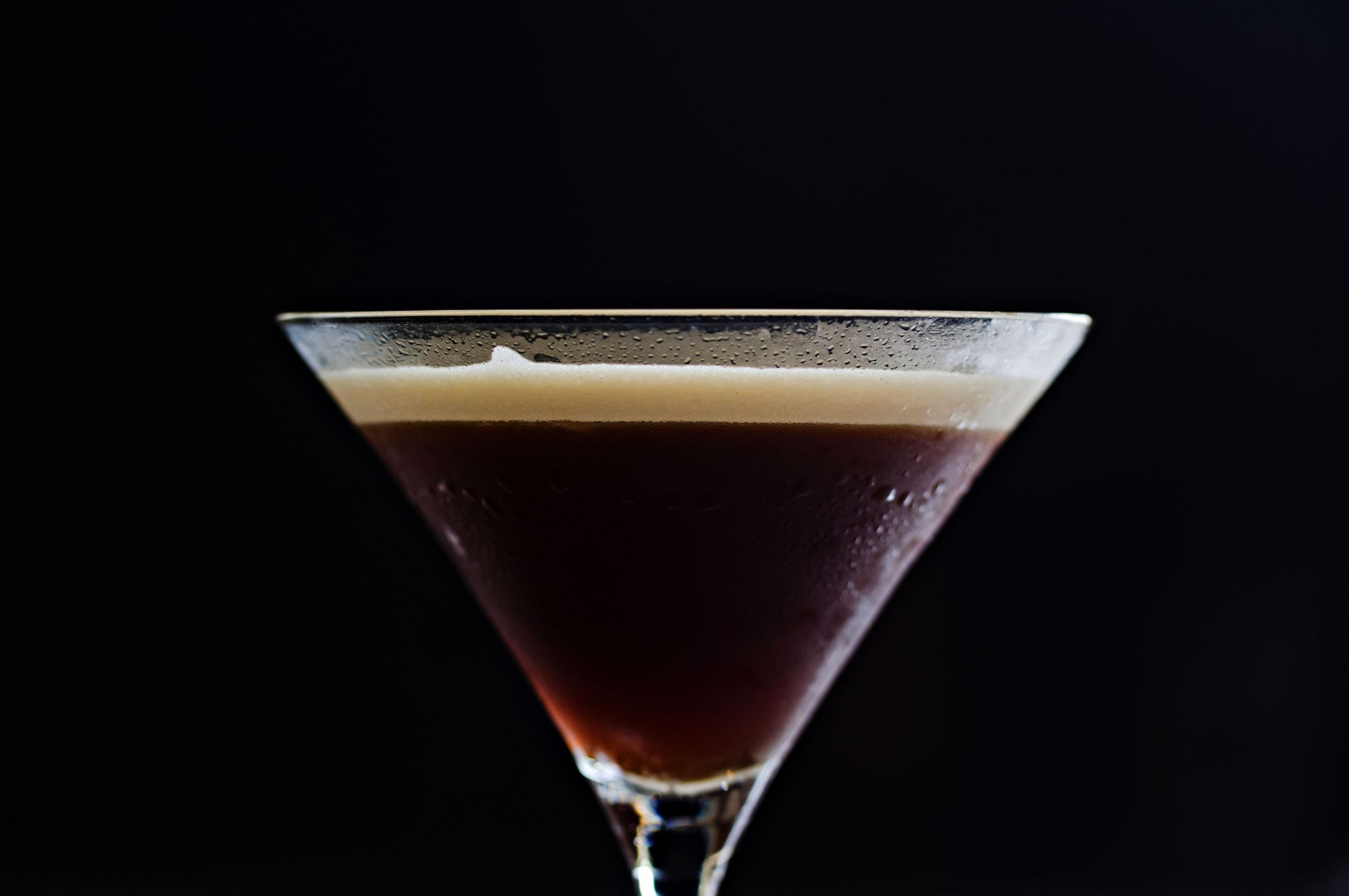 Angie Drinan introduced me to the Espresso martini a woman well ahead of any curve, they are a dangerous and delicious lockdown lifesaver!

Sasha Minkovsky, who works at a Manhattan tech start-up, still remembers the night, earlier this summer, when she watched as a single cocktail nearly broke an entire bar staff. She was at Dr Clark, the Chinatown restaurant that’s become a hit with the downtown art crowd. And on this particular night, everyone wanted the same drink: an espresso martini. “There were a lot of people there doing karaoke in a small space, and it was like a wildfire,” she recalls. “Everyone was ordering them — it was chaos.” She remembers being unable to move at the bar, spills and glassware everywhere. And a bar staff on the brink. “I was a bit sober, watching them, and saw them band together, like We have to do something about this,” Minkovsky says. “One of the guys yelled out, ‘No more! Please! No more espresso martinis!’” This was hardly an isolated incident.

Way back in 2016, Grub Street wondered if this relatively simple drink — invented in London after a model asked for a drink that would, the story goes, “wake her up, then fuck her up” — was poised for a comeback. This summer, we finally got our answer: “If you aren’t drinking espresso martinis at a dive bar, you’re not doing it right.” It sounds deranged, but it’s true: Espresso martinis are the must-order drink of 2021.

They are “all over the place.” They are “everywhere.” Espresso martinis “have become the Vodka Red Bull of the late 2000s, the Four Loko of the early 2010s.” In New York, “espresso martinis are the new cocaine.” “I’ve probably made more espresso martinis in the past year than in the rest of my career cumulatively,” says the longtime New York bartender Ben Rojo.

Demand has gotten so extreme that, at Café Altro Paradiso in Soho, the bar staff batches its espresso ahead of time to prepare for the deluge of orders that comes in each night. It is a drink that rewards preparedness, both physically and mentally. Because for as simple as an espresso martini often is — espresso, vodka, coffee liqueur, some kind of sweetener — the drink’s unique makeup can cause problems for bartenders. “The drinks themselves are a bit annoying, pulling a shot then shaking it,” says Ella Downs, who works at an East Village bar. “The heat of espresso also makes the shake more intense — I’ve had a few shakers pop open and stain my shirts.” Another bartender, who asked us not to use her name for fear of offending her own espresso-martini-loving customers, expressed similar reservations about the drink. “I love espresso martinis, but everyone is tired of them because they are annoying,” she explains. She says that the popularity makes the drink even more frustrating, because it’s impossible to tell if people actually like them, or just like that they’re popular. “It’s obnoxious,” she continues, “and also just feels trendy.”

At the Williamsburg lounge Night Moves, bartender Orlando Franklin McCray takes efforts to avoid making the drink. “I don’t keep the ingredients on the bar specifically so that we can’t make them,” he admits. “I wouldn’t say there’s a drink I hate making, but I think it’s universally accepted that the best espresso martinis are made with real espresso, which a lot of people don’t have on hand, so it’s like, read the room.” But demand for the drink knows no boundaries, which is another curious aspect of espresso-martini mania. “My friend ordered one at Russian Samovar, and I guess they have flavored vodkas, but it just didn’t fit, and the drink was so strong,” laments Minkovsky. “You’re not tracking the Soviet vibe here, which is take your shot of vodka and shut up.” Downs, the East Village bartender, reports that she’s had customers leave on multiple occasions after she’s had to tell them she physically cannot make the drink because her bar doesn’t have espresso — but she’s not too worried about losing much business.

In the trend-heavy world of cocktails, after all, demand for popular drinks can disappear as instantly as it arrives, and Downs likens this year’s espresso-martini boom to the previous It Drink: “It just feels like the Aperol Spritz of 2021,” she says, before thinking a bit more about the comparison. “But to be honest, they are much more annoying than Spritzes.”