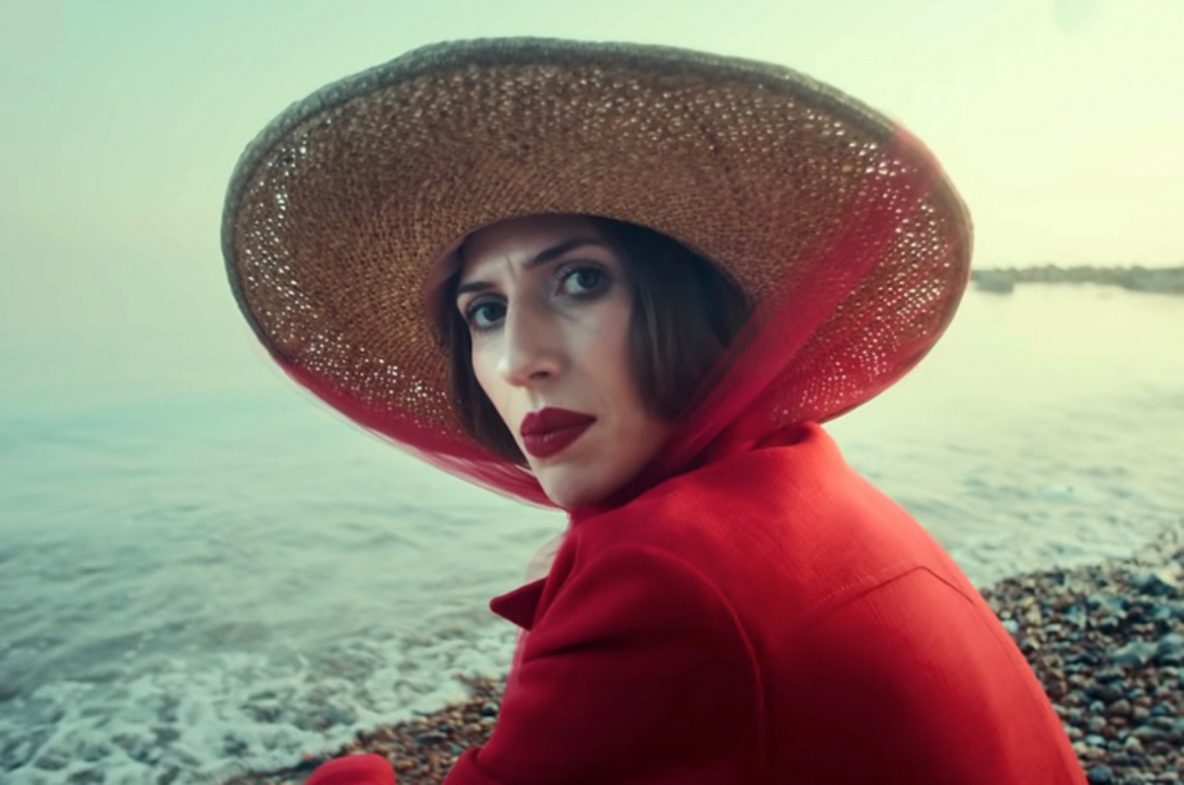 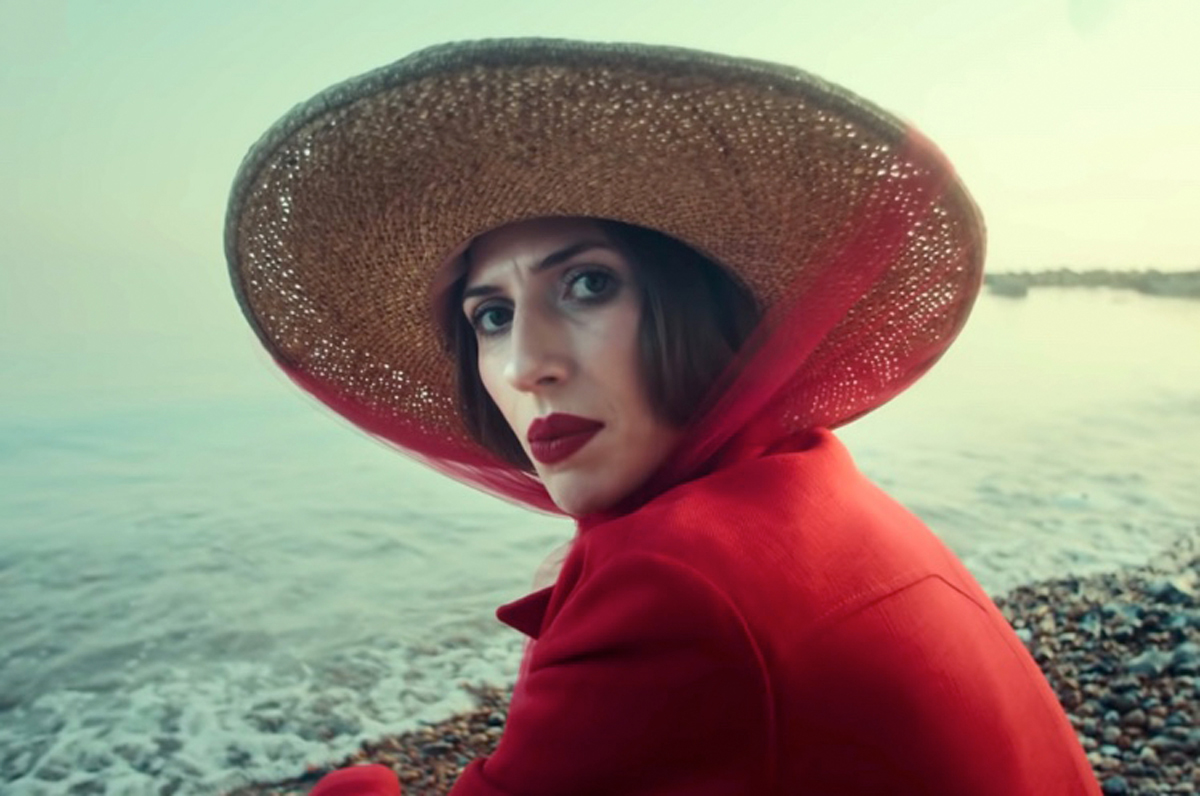 Aldous Harding’s album Designer was a suggestion from my friend Julie Pierce, take this time to expand your musical landscape. I’ve included an interview she gave to Apple i Tunes about the album

” Could feel a loosening of tension, a different way of expressing my thought processes. There was a joyful loosening in an unapologetic way. I didn’t try to fight that.”
Where Party kept the NZ singer-songwriter’s voice almost constantly exposed and bare, here there’s more going on: a greater variety of instruments (especially percussion), bigger rhythms, additional vocals that add harmonies and echoes to her chameleonic voice, which flips between breathy baritone and wispy falsetto. ” I wanted to show that there are lots of ways to work with space, lots of ways you can to be serious”, she says. ” You don’t have to be serious to be serious. I’m not a role model, that’s just how I felt. It’s a light, unapologetic approach based on what I have and what I know and what I think I know”

Harding attributes this broader musical palette to the many places and settings in which the album was written, including on tour. ” It’s an incredibly diverse record, but it somehow feels part of the same brand” she says. ” They were all written at very different times and in very different surroundings, but maybe that’s what makes it feel complete. ” The bare, devastating ” Heaven Is Empty” came together on a long train ride and ” The Barrel” on a bike ride, while intimate album closer ” Pilot” took all of ten minutes to compose. “It was stream of consciousness, and I don’t usually write like that, ” she says. ” Once I’d written it all down, I think I made one or two changes to the last verse, but other than that, I did not edit that stream of consciousness at all.”

The piano line that anchors ” Damn” is rudimentary, for good reason: ” I’m terrible at piano” she says. ” But it was an experiment, too. I’m aware that it’s simple and long, and when you stretch out simple it can be boring. It may be one of the songs people skip over, but that’s what I wanted to do.” The track is, as she says, a very honest self-portrait about the woman who, I expect, can be quite difficult to love at times. But there’s a lot of humour in it – to me, anyway.”