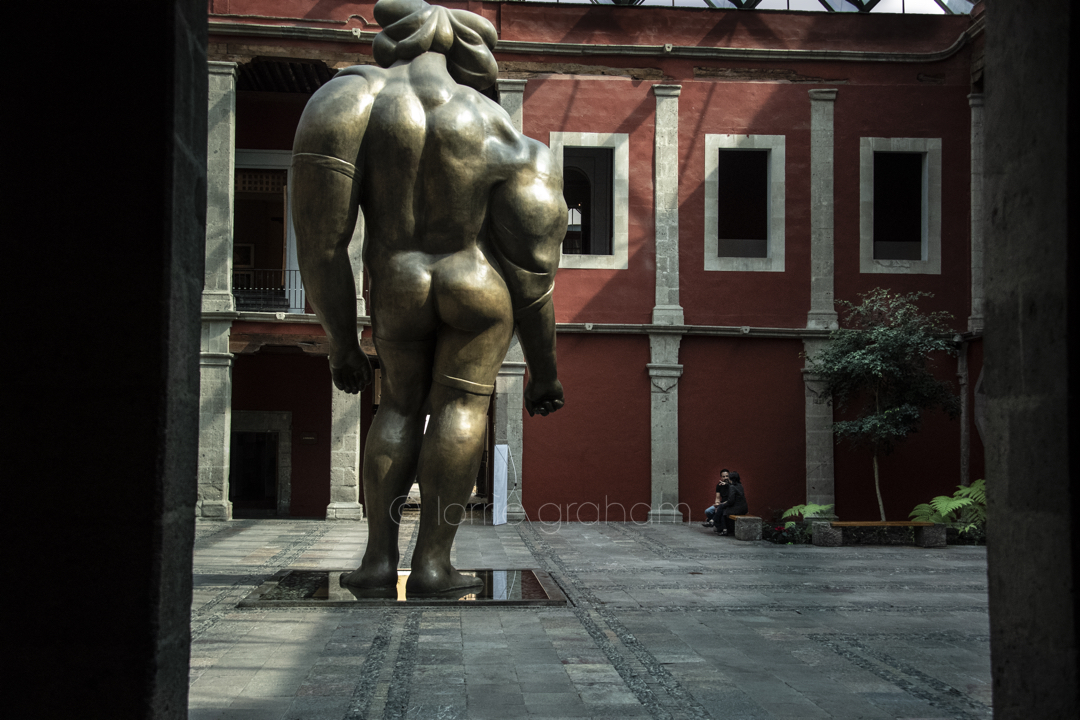 José Luis Cuevas (February 26, 1934 – July 3, 2017) was a Mexican artist and was one of the first to challenge the then dominant Mexican muralism movement as a prominent member of the Generación de la Ruptura (Breakaway Generation).

He was a mostly self-taught artist, whose styles and influences are moored to the darker side of life, often depicting distorted figures and the debasement of humanity. He had remained a controversial figure throughout his career, not only for his often shocking images, but also for his opposition to writers and artists who he feels participate in corruption or create only for money.

Both buildings were built as parts of the Convent of Santa Inés (Agnes of Rome) complex. The museum is in the convent's colonial era residential hall. José Luis Cuevas Museum By the late 1970s, artist José Luis Cuevas had gathered a large collection of modern artworks by Latin American artists, with the aim of establishing a museum in his name.

The collection was kept in the storage facilities of the Carrillo Gil Museum as Cuevas looked for a suitable location for the collection. Having been born in the historic Centro district of Mexico City, Cuevas wanted the museum to be located there. After acquiring the historic Santa Inés Convent building in 1983, and relocating its residents, the adaptive reuse project began. Cuevas, along with government agencies and private supporters set to restore the building and perform archeological work. It revealed many of the much older construction elements of the convent.

Restoration work was completed in 1988. While it was primarily restored to its colonial era appearance, Cuevas had the convent’s courtyard roofed with a plastic dome to have a contrary and modern element. The entrance of the museum is located at 13 Academia Street, around the corner from the Santa Inés Church. The courtyard's patio is dominated by a tall bronze sculpture named “La Giganta” (The Female Giant). Cuevas created this site specific sculpture for this space. The statue is 8 metres (26 ft) tall and weighs 8 tons.

The José Luis Cuevas Museum opened in July 1992. Collections The principal exhibition rooms contain artworks by Cuevas, including a room dedicated to works by him and his wife artist Bertha Cuevas, and the 'Pablo Picasso room' displaying his drawings. 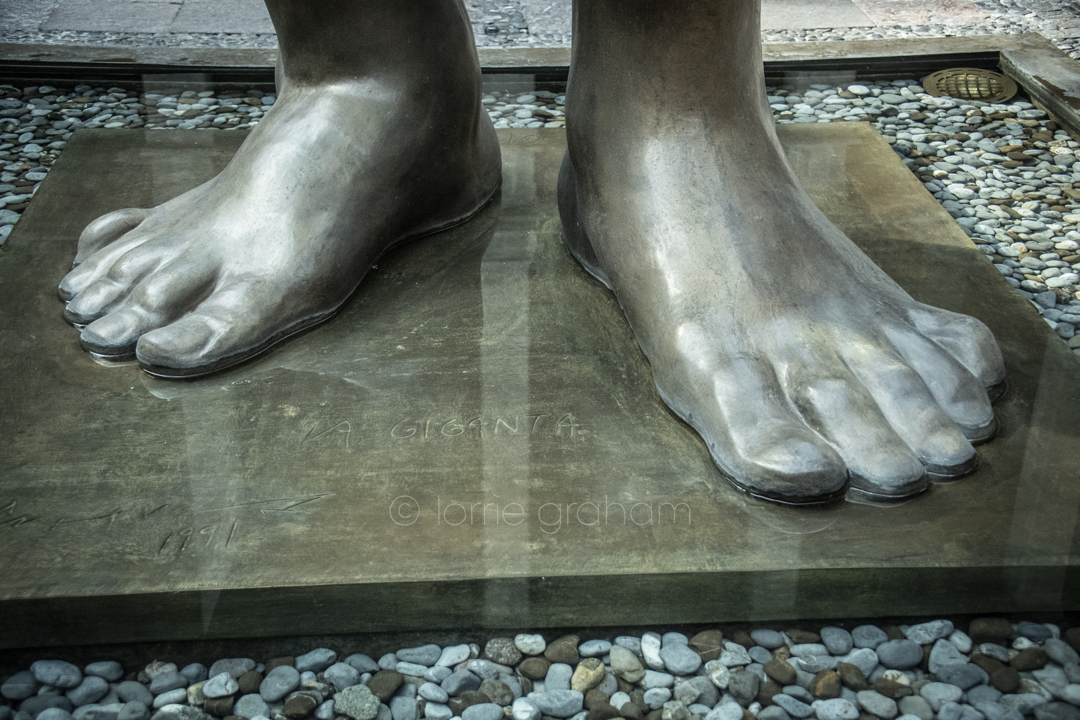 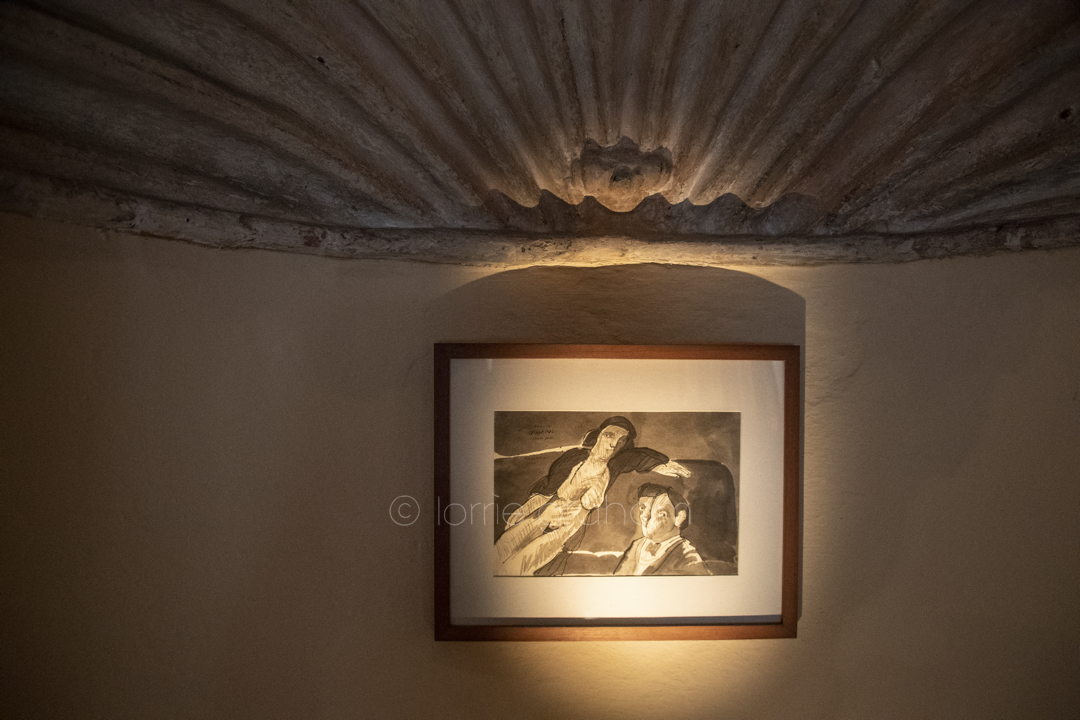 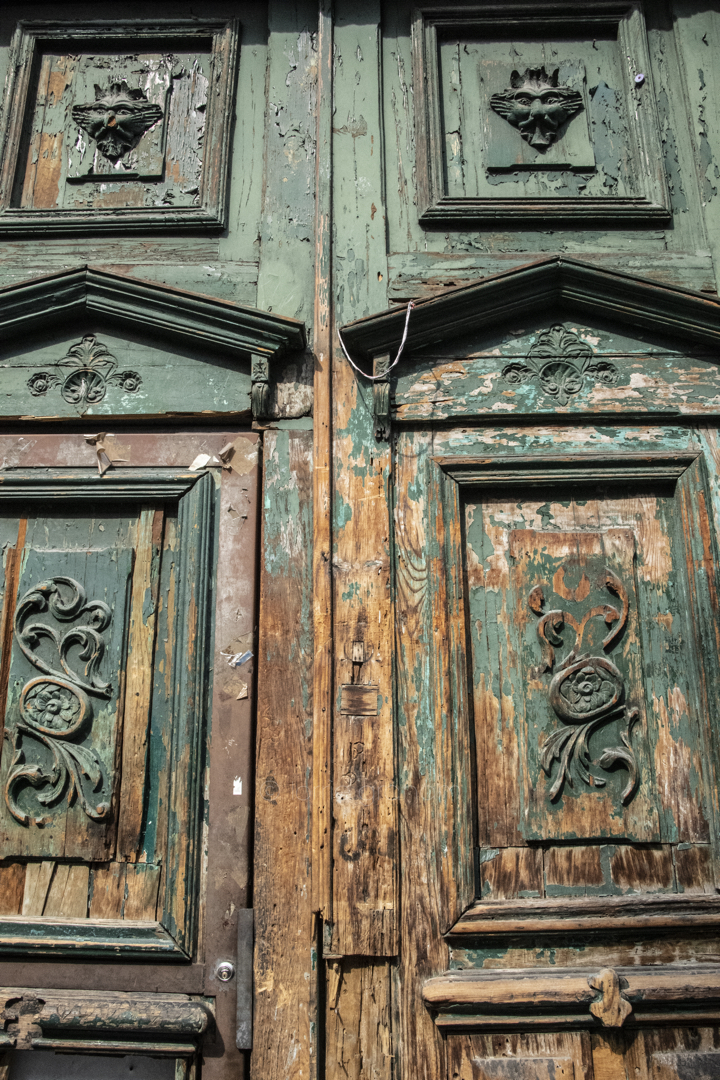 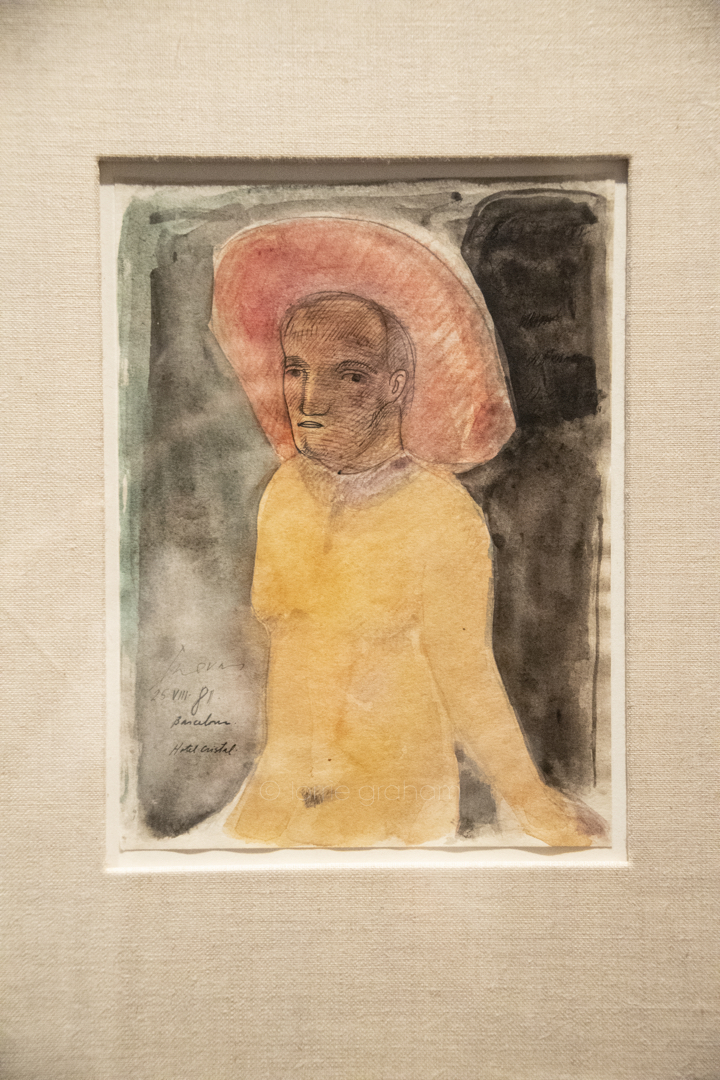 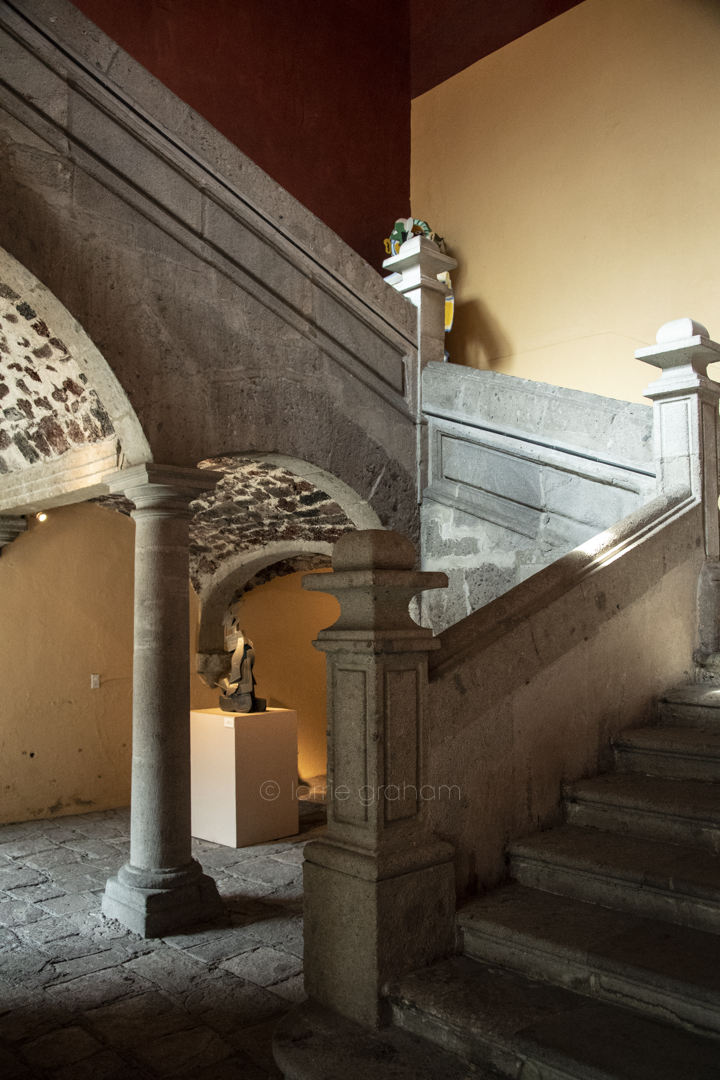 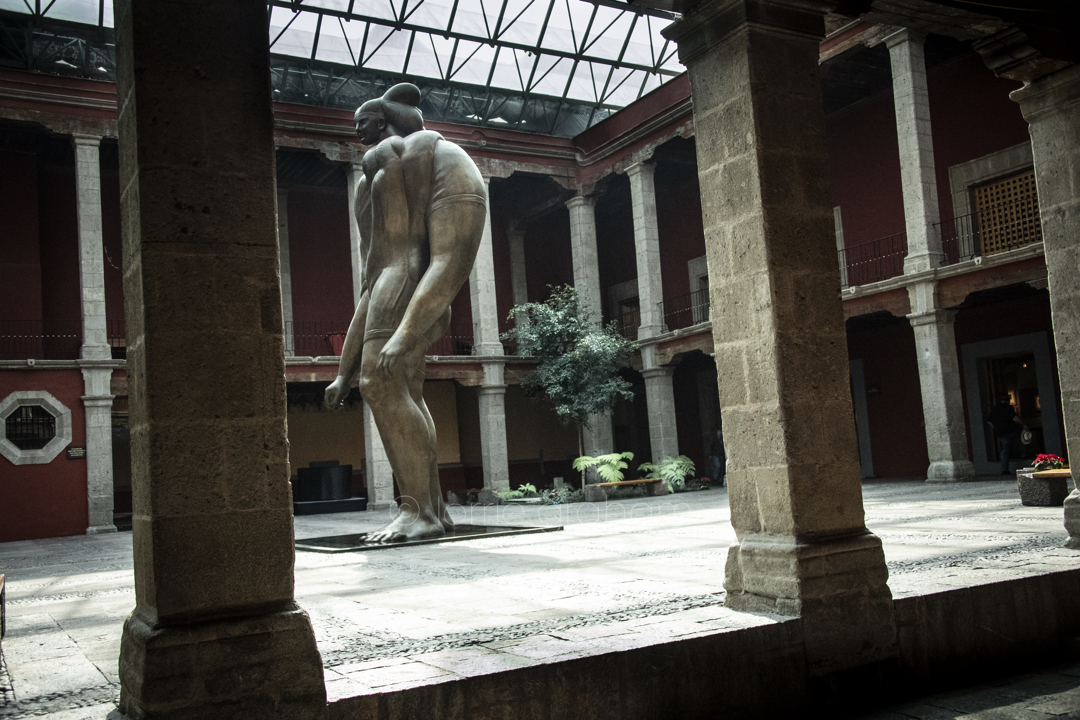 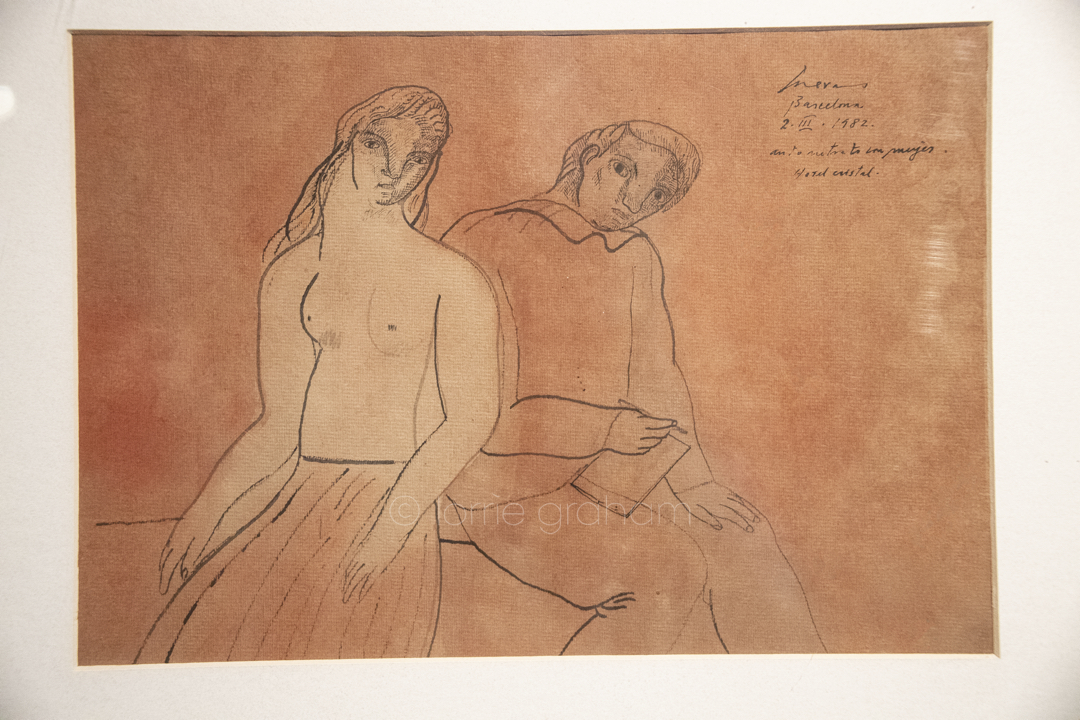 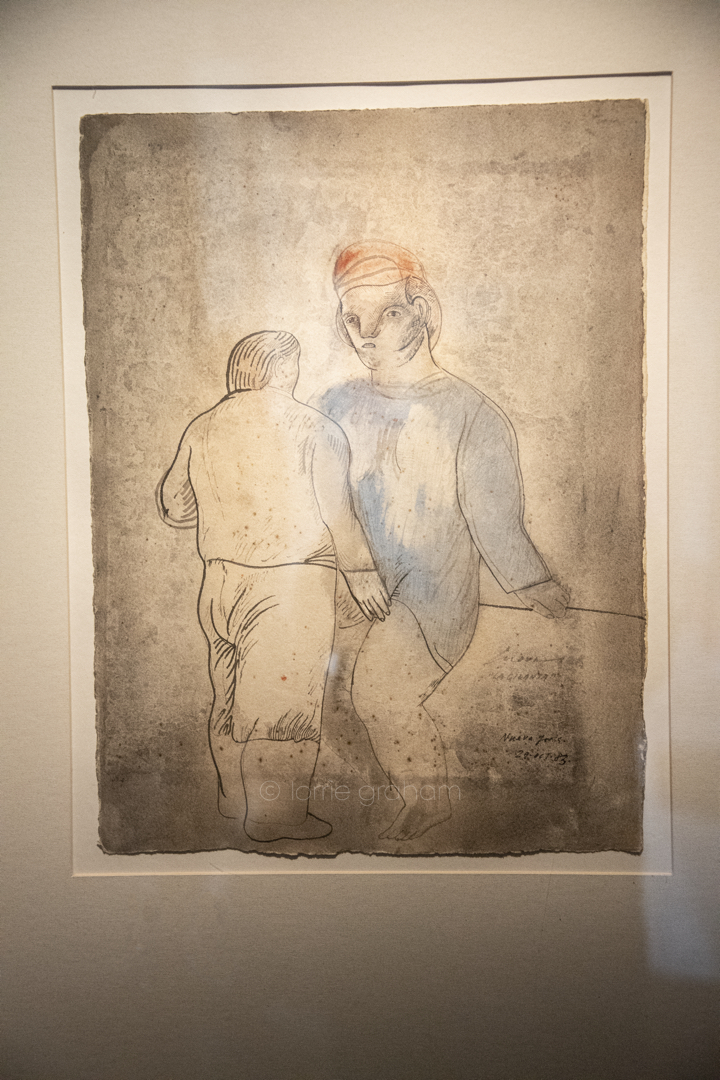 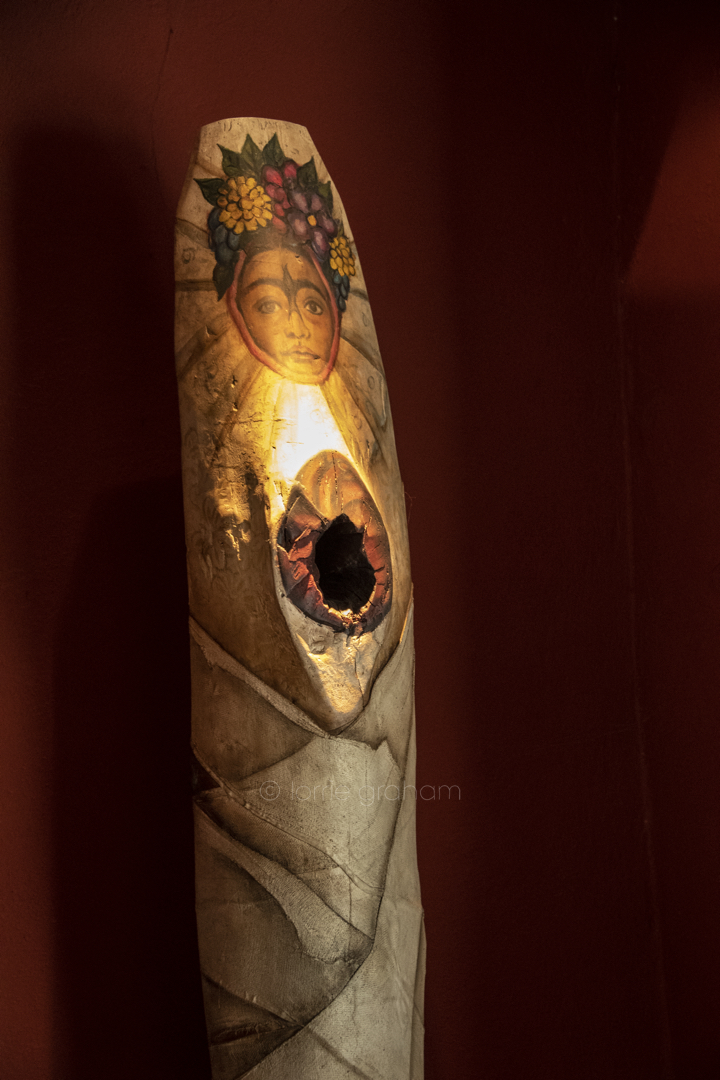 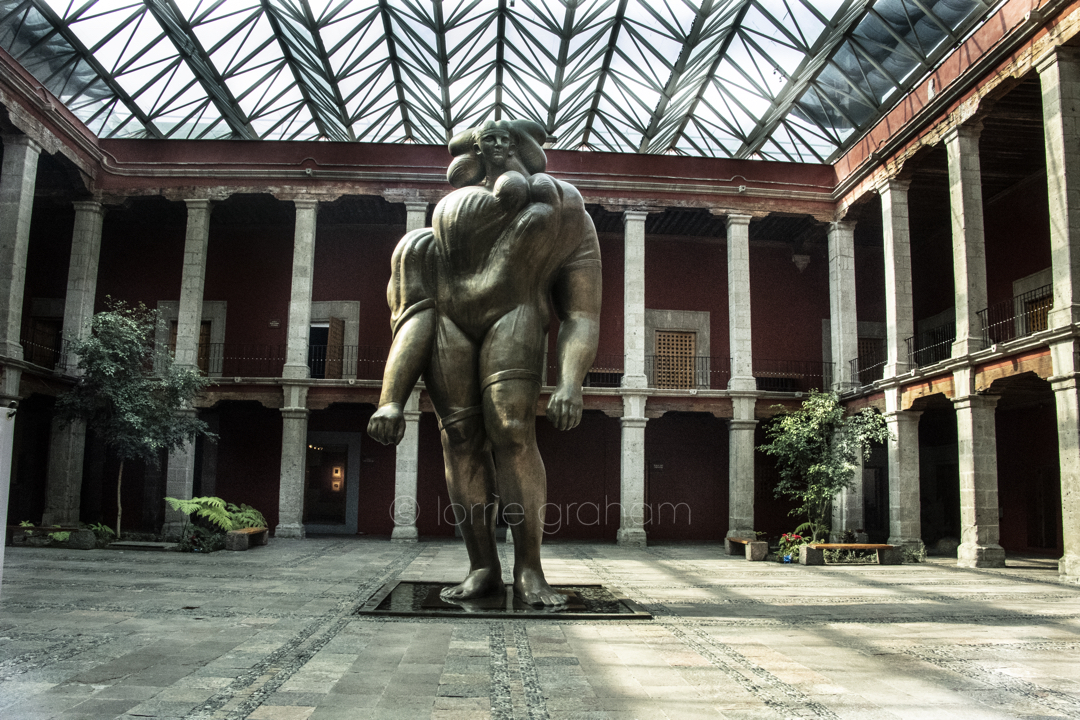