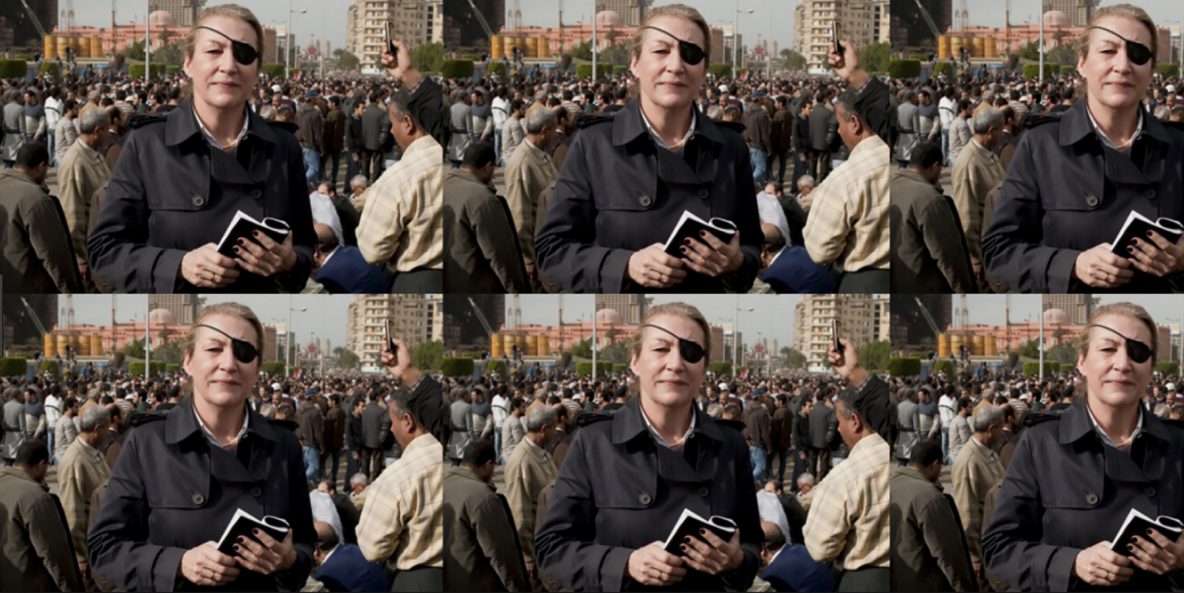 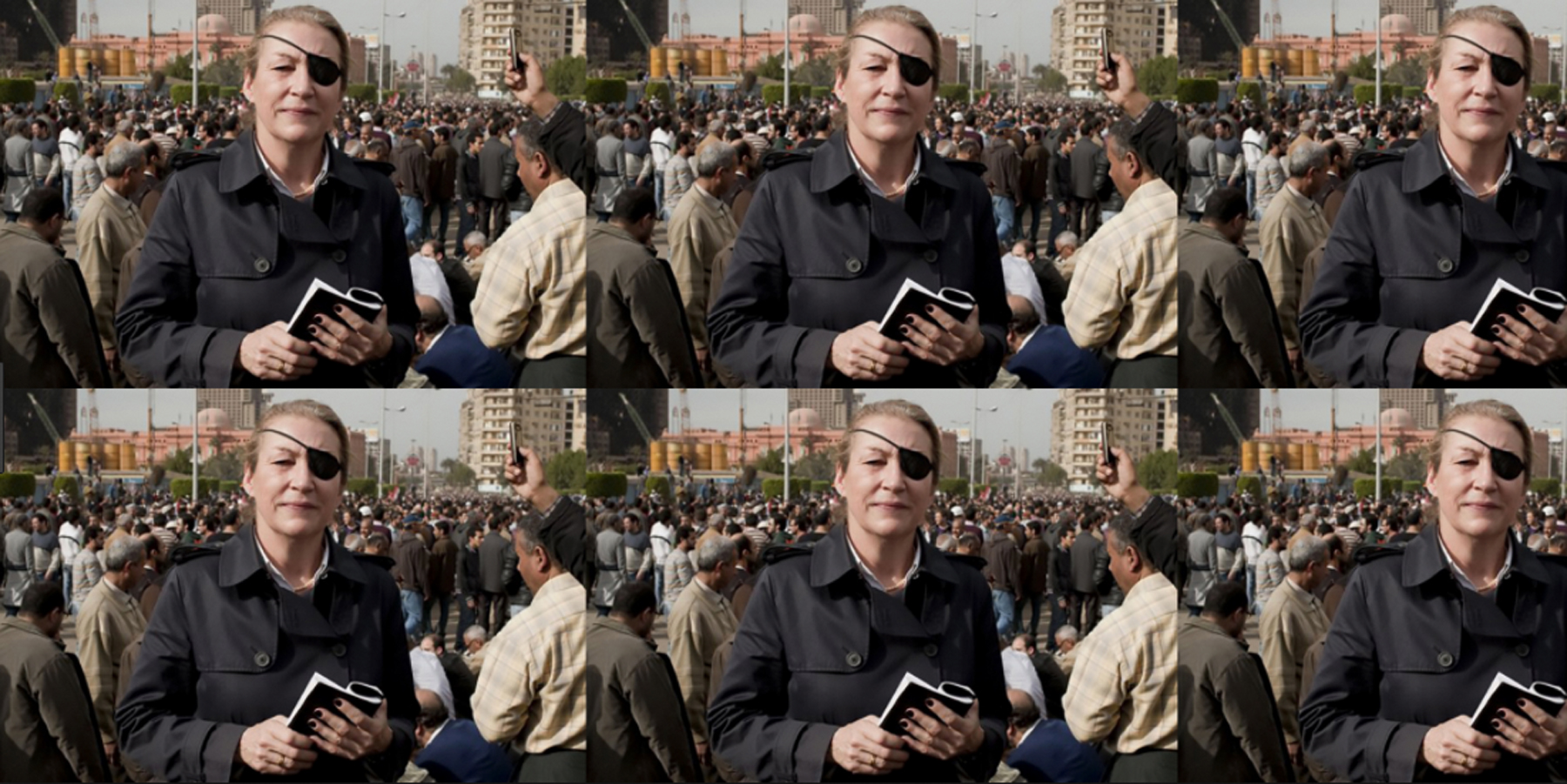 This film “A Private War” about the life of journalist Marie Colvin has already had a release in England. I’m waiting for its release date in Australia. If you know nothing of Colvin…..

By the time Marie Colvin got herself smuggled into Syria, to report on the slaughter for the London Sunday Times, she was a legend, for her style (the eye patch, the La Perla bra under the flak jacket) as well as her courageous dispatches championing the innocent victims of war. It would be her last story. Marie Brenner reveals the price Colvin paid for the work she couldn’t give up… this from the Vanity Fair article link below…

The new film A Private War, directed by Matthew Heineman and starring Rosamund Pike (Gone Girl) as Colvin, depicts some of the most pivotal reporting assignments of her career and the personal toll they took.

Here’s what’s fact and what’s fiction in A Private War.

Colvin lost an eye reporting in Sri Lanka. Near the beginning of A Private War, Colvin, already a veteran foreign correspondent for the Sunday Times, makes her way to a war-torn region of Sri Lanka to interview the elusive leader of the Tamil Tigers, a rebel group locked in a deadly, long-running civil war with government forces. Leaving under the cover of darkness, she and her escorts come under fire from Sri Lankan troops.

In the film, Colvin identifies herself as a foreign journalist just before an explosion knocks her to the ground, badly wounding her and ultimately costing her an eye. The episode played out similarly in real life. “I was uninjured until I yelled ‘journalist’ and then they fired the grenade,” Colvin told the author Denise Leith in an interview for Leith’s 2004 book, Bearing Witness. “The nightmare for me is always that decision about yelling. My brain leaves out the pain.” Colvin was later flown to New York for surgery. She filed 3,000 words on the conflict and humanitarian crisis in Sri Lanka from her hospital bed 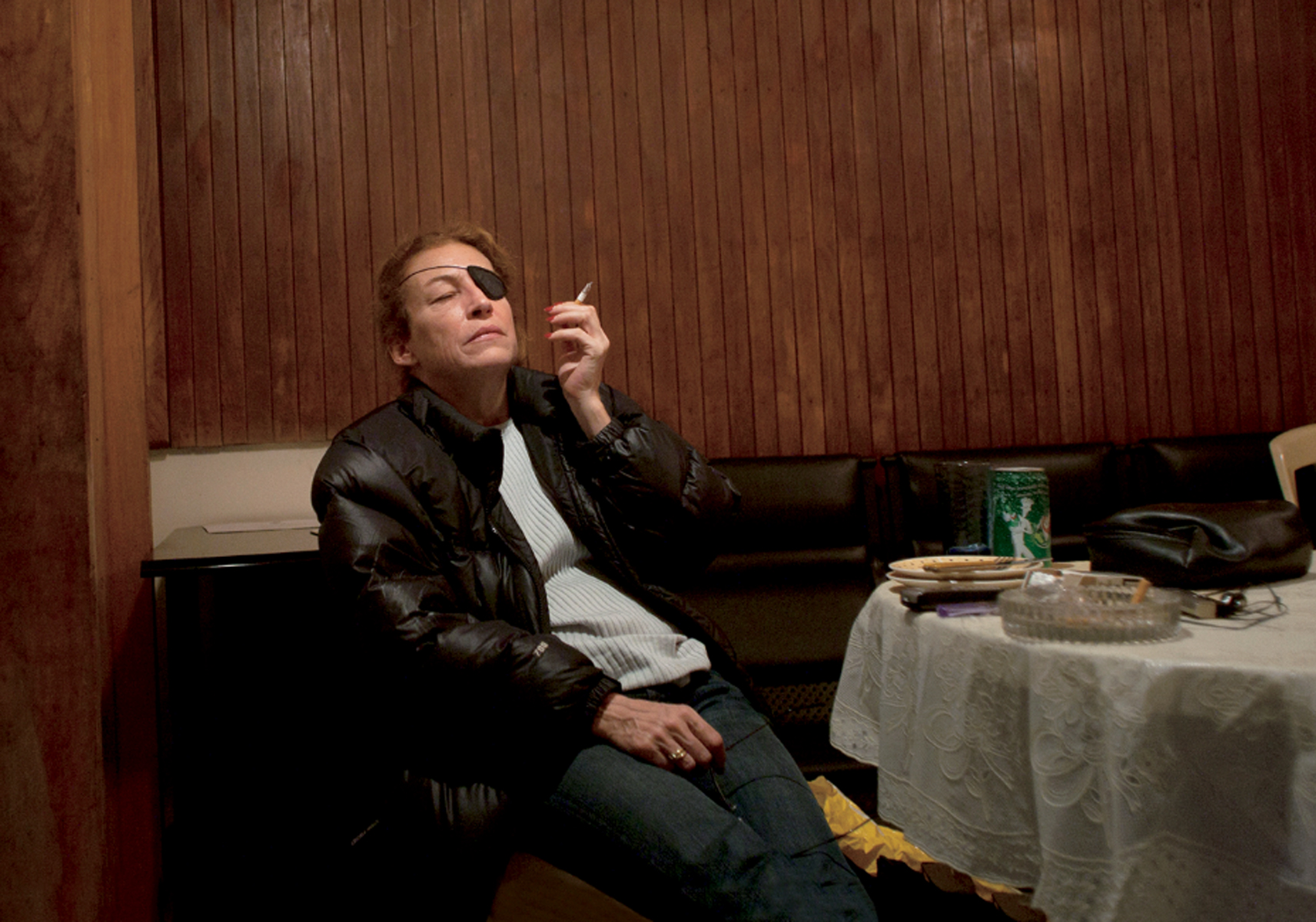