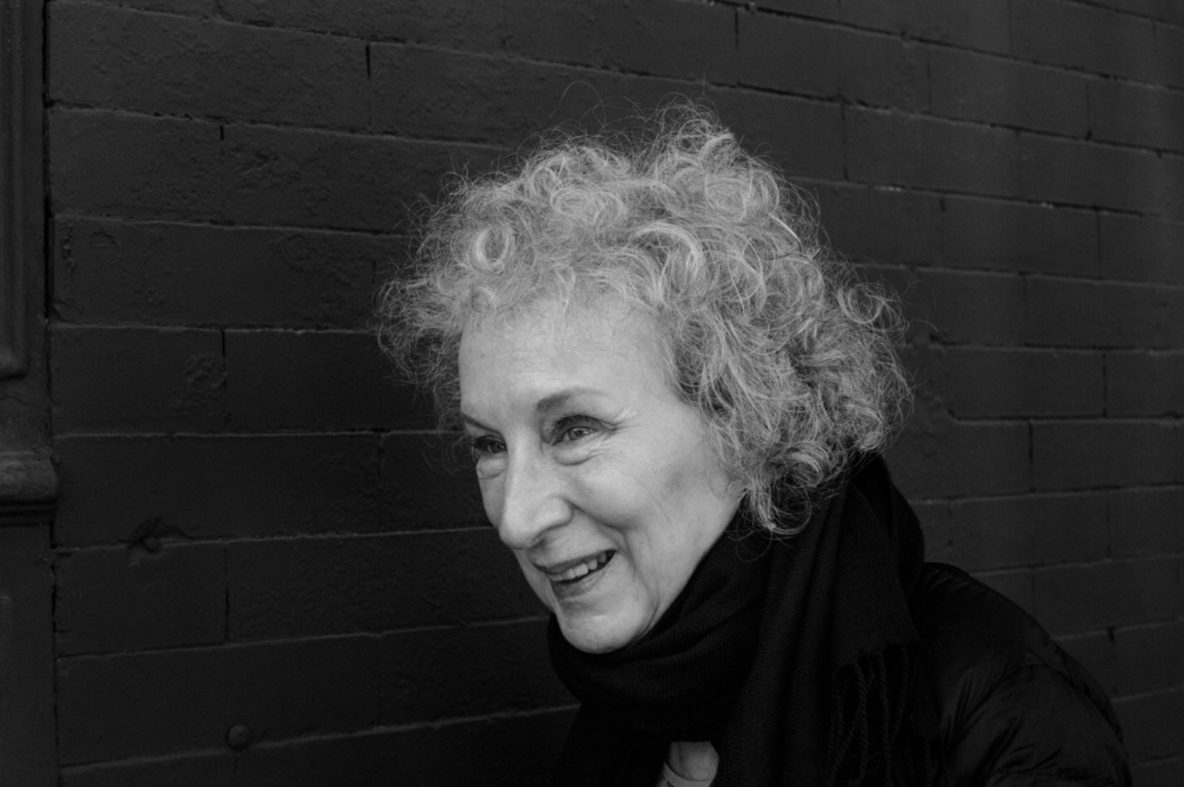 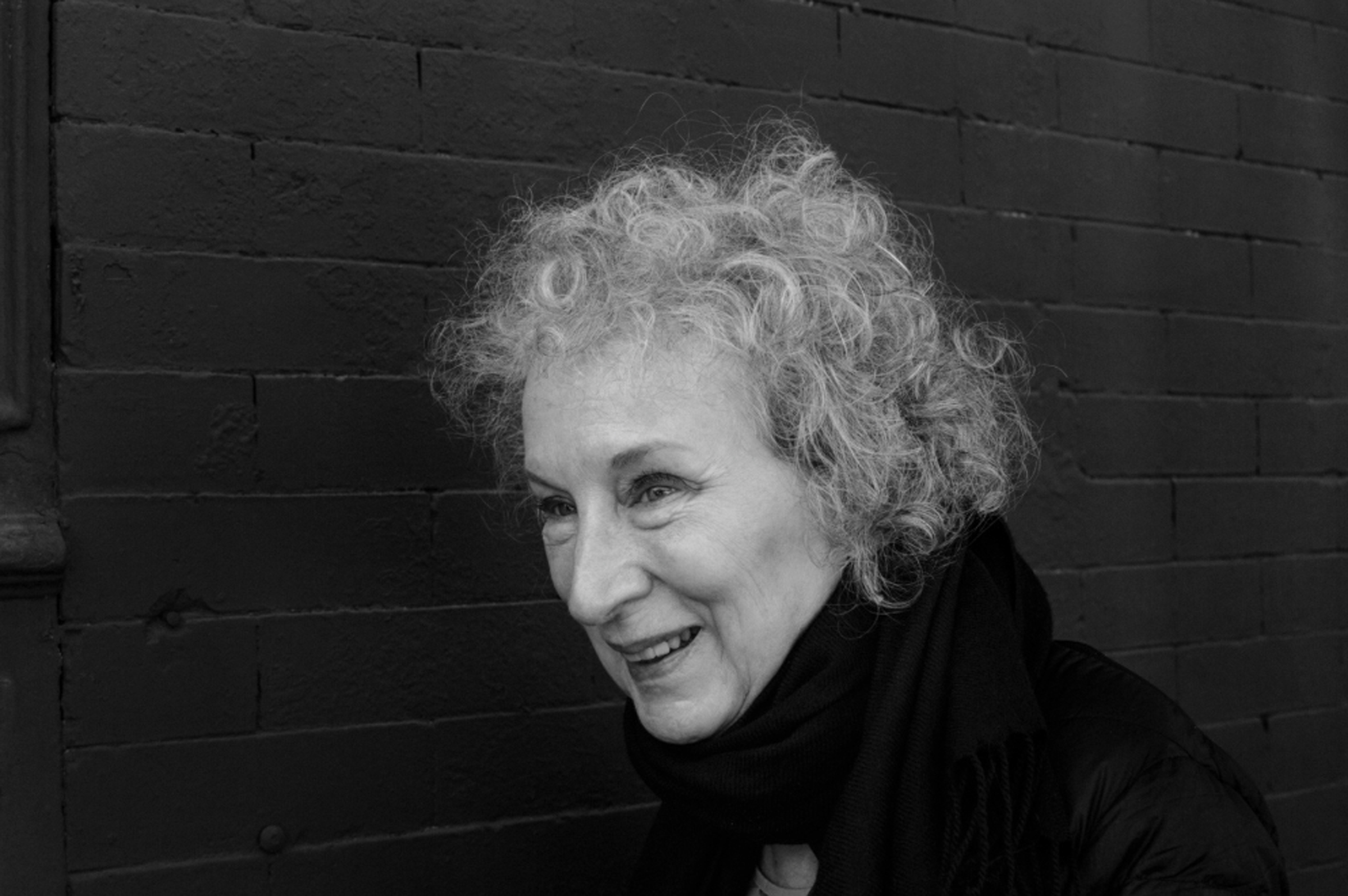 An Appetite for Feminist Dystopian Tales Image by Adrienne Grunwald

There’s clearly an enormous appetite for feminist dystopian tales at the moment. Sales of “The Handmaid’s Tale” surged following the 2016 election, buoyed by a critically acclaimed award-winning television series, and the novel has sold well over three million copies in the last two years, spending 88 weeks back on the New York Times best-seller list.

“The Handmaid’s Tale,” which takes place in a futuristic theocratic state called Gilead where women are treated as property and used as reproductive serfs, has become almost a cultural shorthand for patriarchal oppression. Women dressed in red robes and white bonnets, the costumes that Atwood’s handmaids wear, have gathered in protests around the country to voice their opposition to policies that restrict women’s access to abortion and health care. At the women’s marches in January 2017 to protest the Inauguration of President Trump, protesters carried signs referencing the novel, with slogans like, “Make Margaret Atwood Fiction Again!” and “The Handmaid’s Tale is NOT an Instruction Manual!”

Atwood has often said that her novel was based not on some horrific vision of future, but on real historical eras where women were denied basic rights, as well as current theocratic patriarchal societies around the world. The novel is set in a totalitarian society in near future New England where a radical religious group has seized power, women are forbidden to read, homosexuality is punishable by death, and environmental degradation has led to widespread infertility. The narrative centers on a handmaid named Offred, whose name echoes her male master, Fred. Like all handmaids, Offred belongs to a class of women who are valued only for their fertility, and are forced to bear children for higher status couples.

“In Western society, you don’t have to go back very far to find a lot of the things I put in,” Atwood said in an interview with The Times earlier this year, when she spoke about the growing interest in feminist dystopian stories. “How recently did women gain the right to control their own property?”
Editors’ Picks 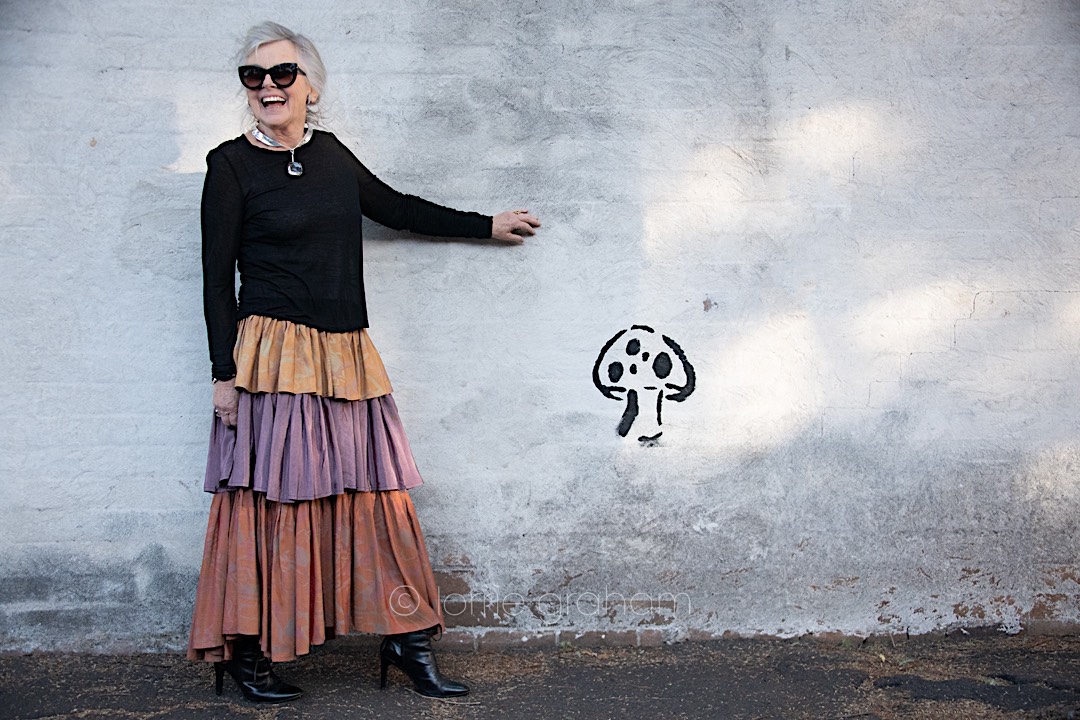 The Classic eye and style of Ann-Margrete Smee 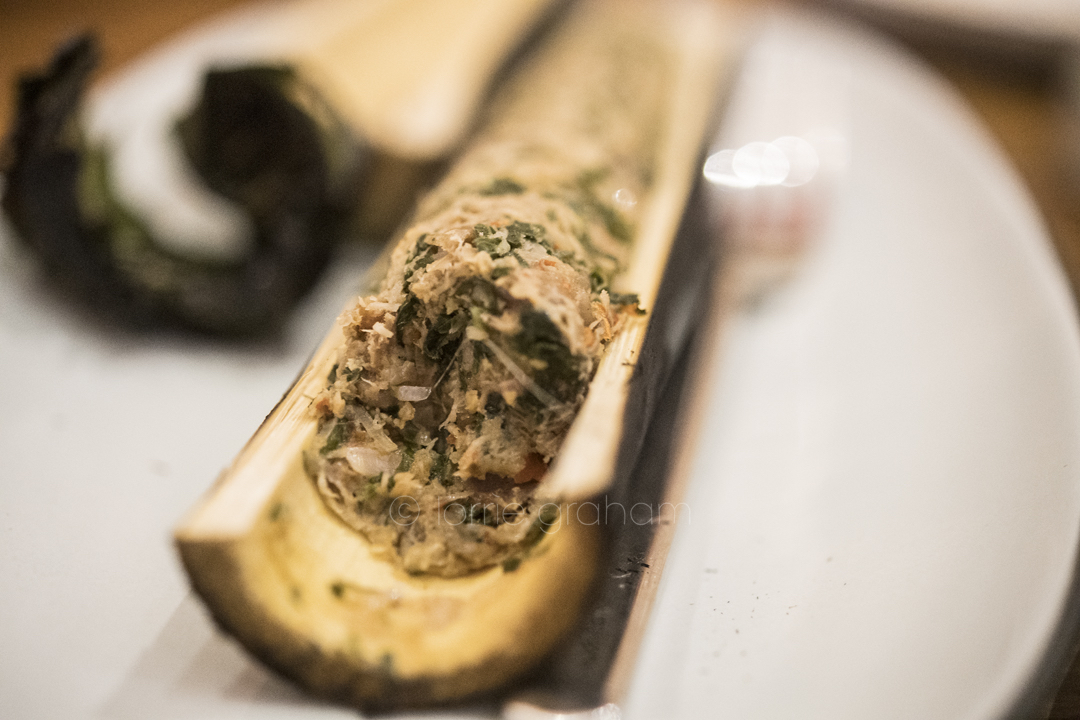